IT HAS been a year full of sporting drama but how closely were you paying attention? 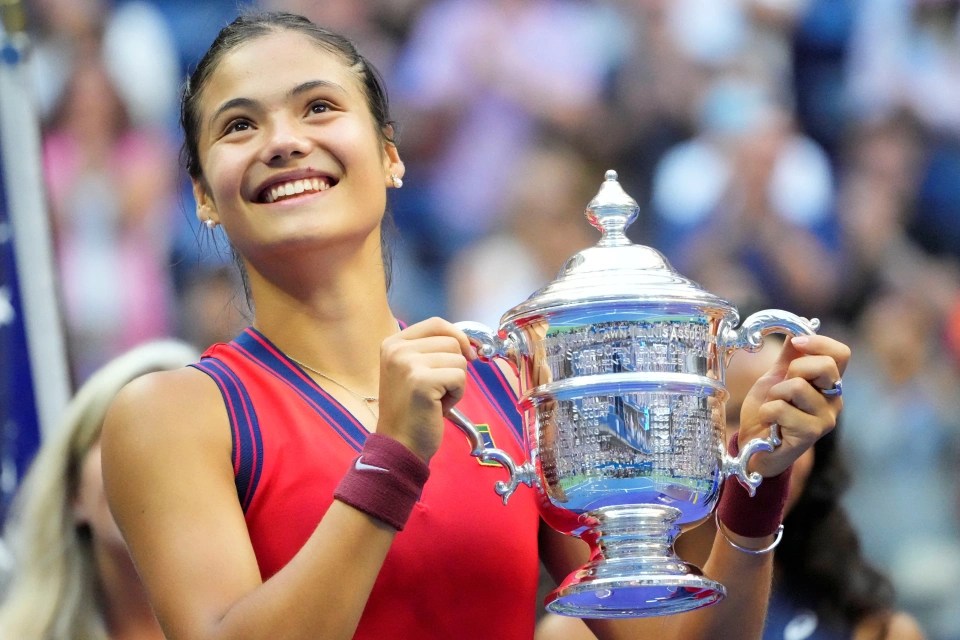 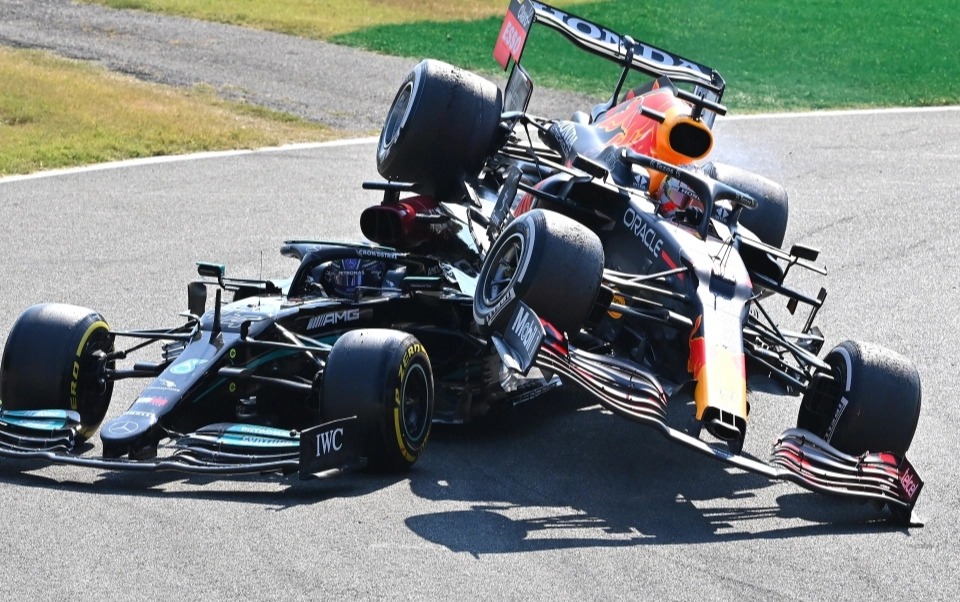 Lewis Hamilton unfollows EVERYBODY on Instagram amid retirement speculation

And here are the answers…

4. d) Tom Brady – he’s won more Super Bowls than any team (six for the Patriots and now one for Tampa);

7. d) Bednarek – he was the first Prem player to achieve that unwanted hat-trick

8. a) Scotland’s previous win at Twickenham was 38 years ago. Dustin Johnson’s full house of five Ryder Cup points was the first by an American since 1979, the last British woman to win a Slam before Emma Raducanu was Virginia Wade in 1977, and England’s 10-0 win over San Marino was the first time they hit double figures since 1964 v the USA

11. b) Sunderland lifted the 2020-21 EFL Trophy the day after Salford had won the delayed 2019-20 final. Gary Neville sacked manager Richie Wellens in the week BEFORE the final

12. a) Scored a try – the fastest in Super League history

23. She won five games in a set against Emma Raducanu

28. Honeysuckle, Telmesomethinggirl and Bob Olinger were all horses ridden to victory at Cheltenham by Rachael Blackmore

29. They were all in court this year (facing respective charges of murder, drug smuggling, running a drugs ring, and storming the US Capitol)

30. b) Famous Welshman Joe Calzaghe, who was born in London. Apart from Stevenage-born Hamilton, Spoty’s winners since 2007 have been born in Edinburgh, Cardiff, Moneyglass in Northern Ireland, Douglas on the Isle of Man, Ghent in Belgium, Glasgow, Mogadishu in Somalia, Christchurch in New Zealand and now Toronto, Canada. The ten winners between 1998 and 2007 were all born in England. 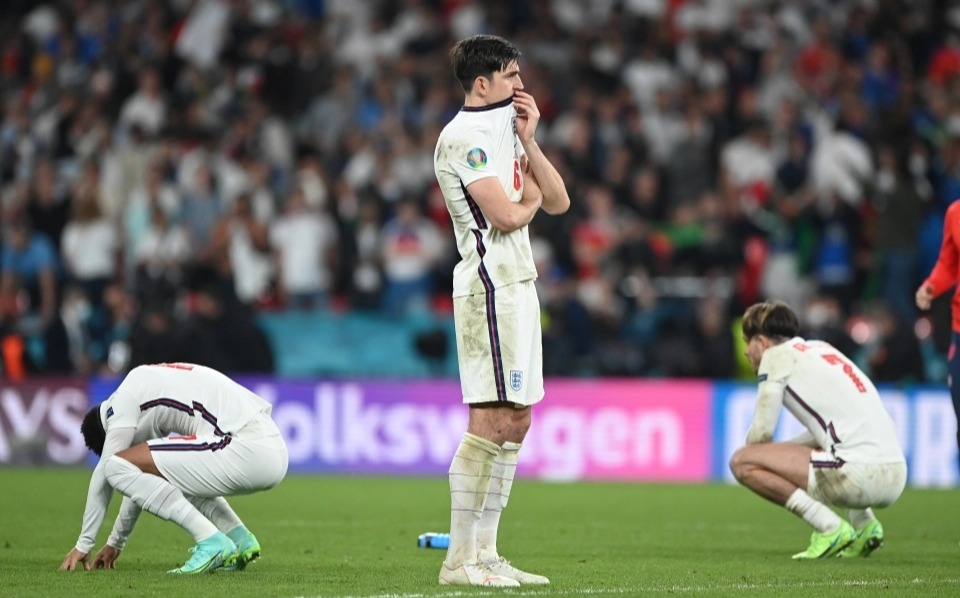