The Life of Danny has left Springboks boss Rassie Erasmus scared as they hunt a series whitewash in Cape Town. 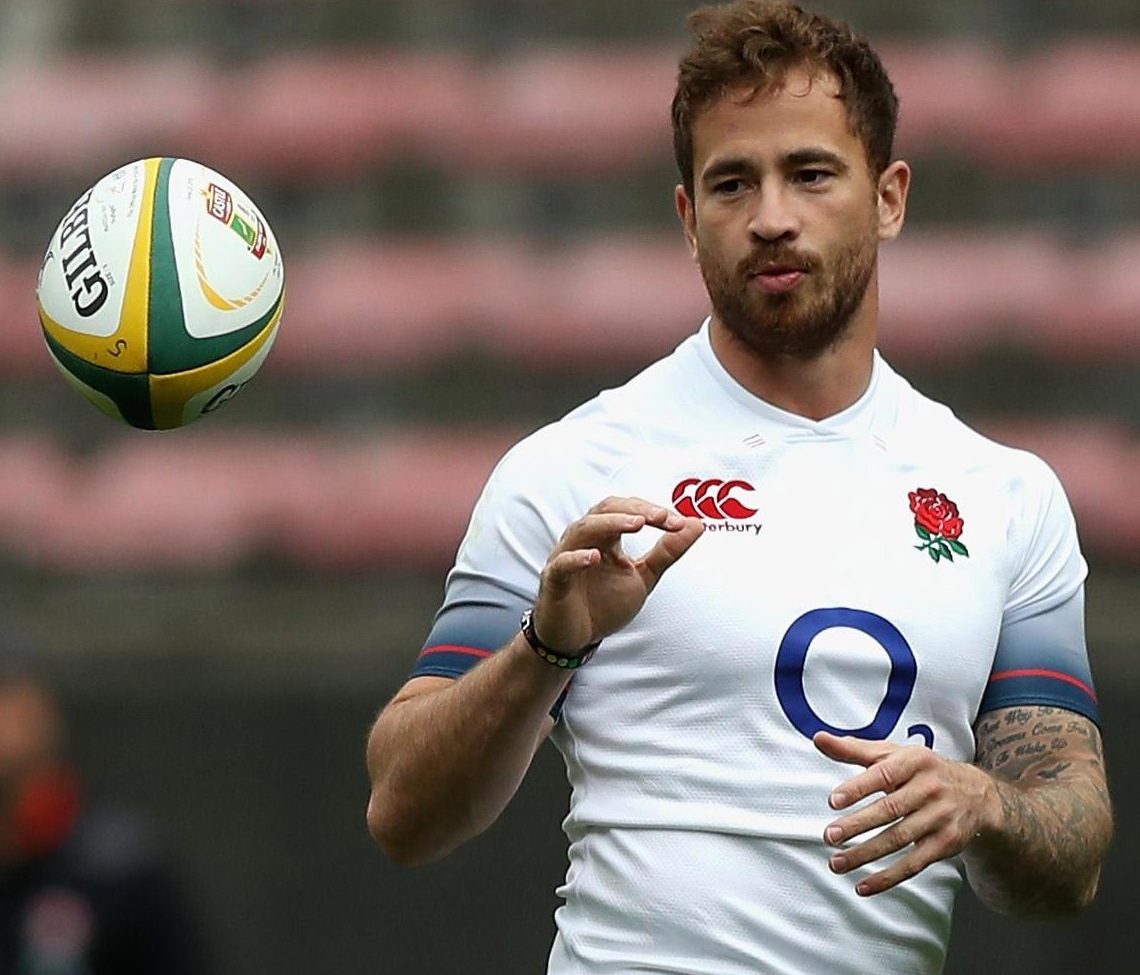 The rookie coach is panicking that England’s bad-boy fly-half will live up to the hype and prove that he is rugby’s ultimate rockstar at Newlands today.

Twitchy Erasmus admitted: “We will be tested by Danny.

“He has played wonderful rugby. Some people think he is a naughty one but he will definitely test our defence. 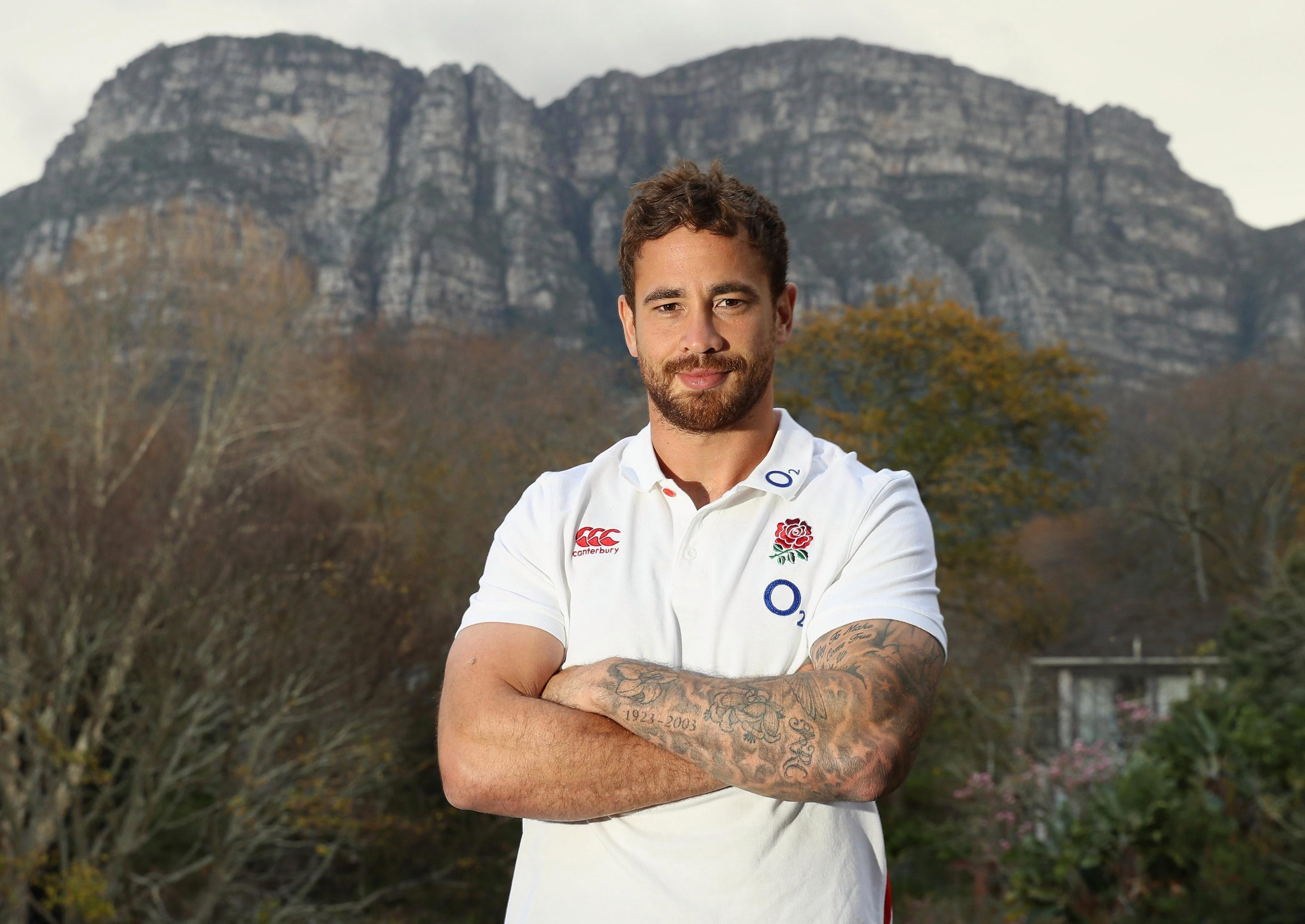 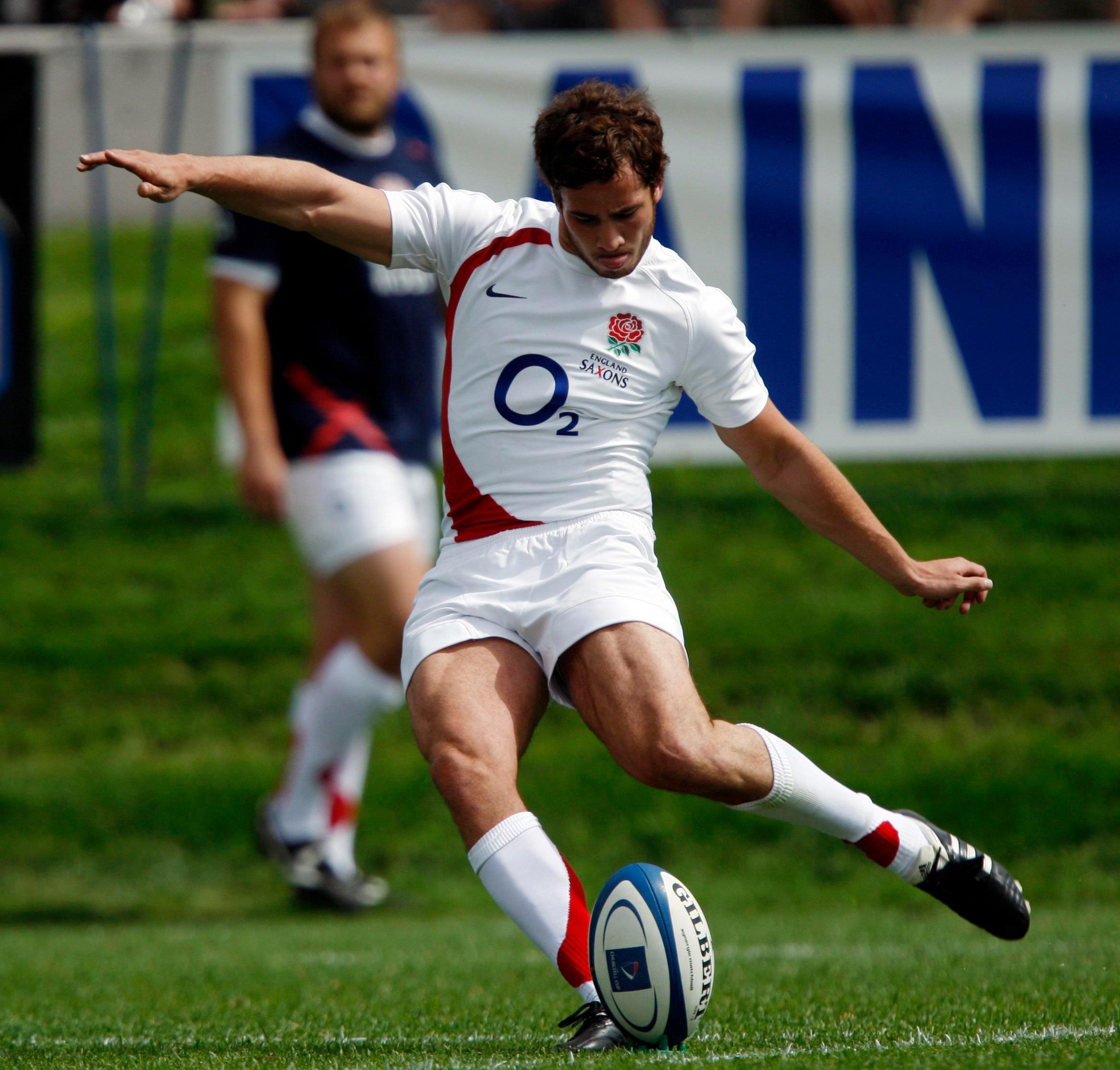 “I like Chris Ashton, too. I like it when people bring something to the party and it spices the game up.

DAN THE MAN South Africa vs England: Danny Cipriani on mission to make No 10 shirt his own on first Red Rose start in decade

“People enjoy that. And Danny is going to test us with his little kicks, late passes and late picking of lines to put people through holes.”

Fly-half Cipriani’s 13-minute cameo in the closing minutes of the Battle of Bloemfontein was proof of his X-factor.

The 30-year-old has been the Premiership’s stand-out fly-half this season — but, shockingly, that form means nothing to England boss Eddie Jones.

The biggest waste of English talent should have been given more of a chance against the Boks. 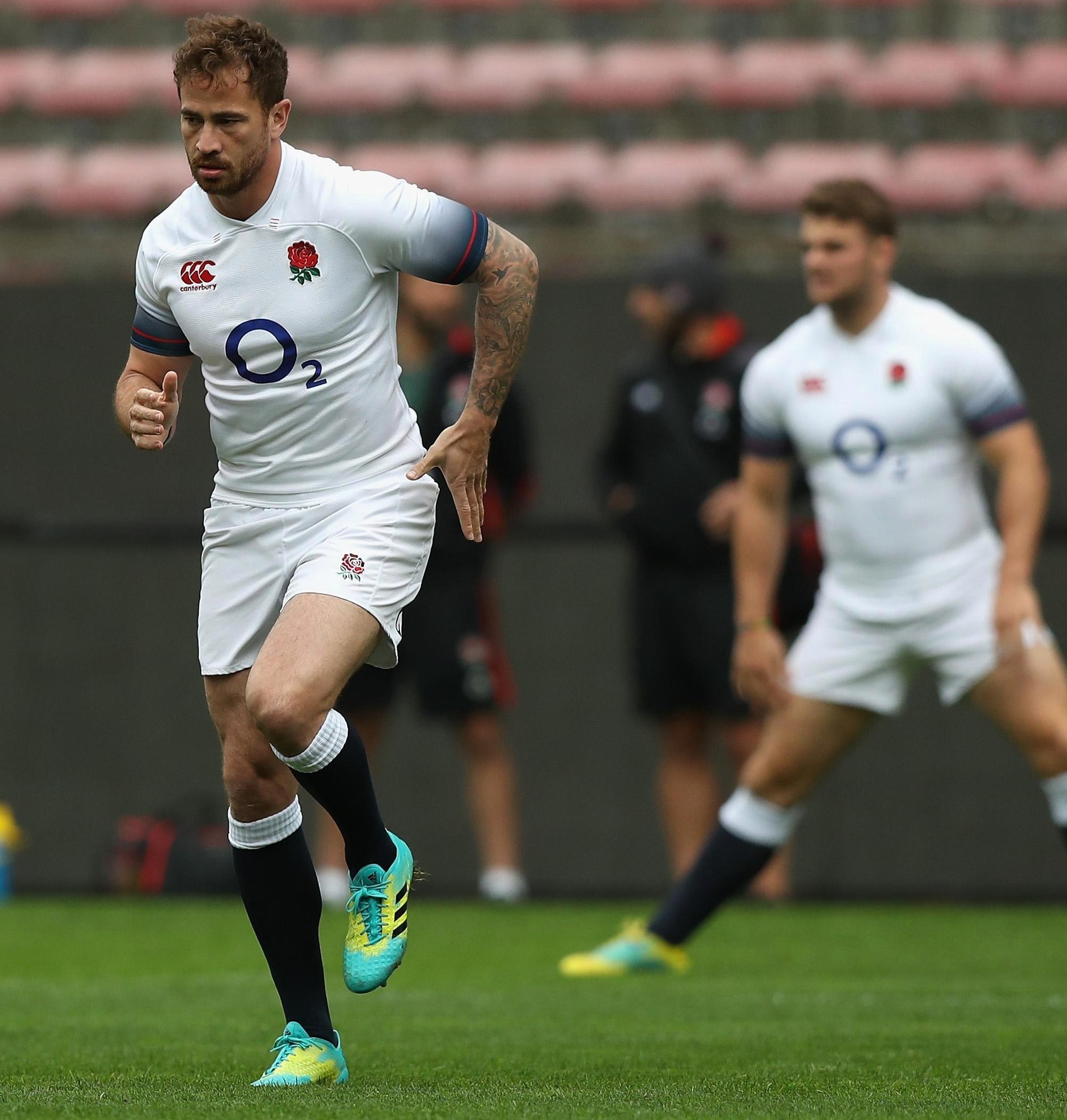 With the series dead, it feels like tokenism from Jones, who has dropped George Ford for just the third time.

Cips’ old Wasps scrum-half Dan Robson should be out there with him, too. Yet he is another player stuck in the Aussie’s blind spot.

As Jones whinges about the lack of caps and experience, the Boks have bashed them with a team that included three debutants in Johannesburg at the start of the tour.

Coming out fighting for his job, Jones said: “We have a young team that is struggling. We don’t have enough experience in the team and we’re going through a renewal period. It’s tough.”

But this Springboks side are proof that rugby is not about stats and caps, as the Red Rose robots would have us believe — it’s about passion, talent and emotion. 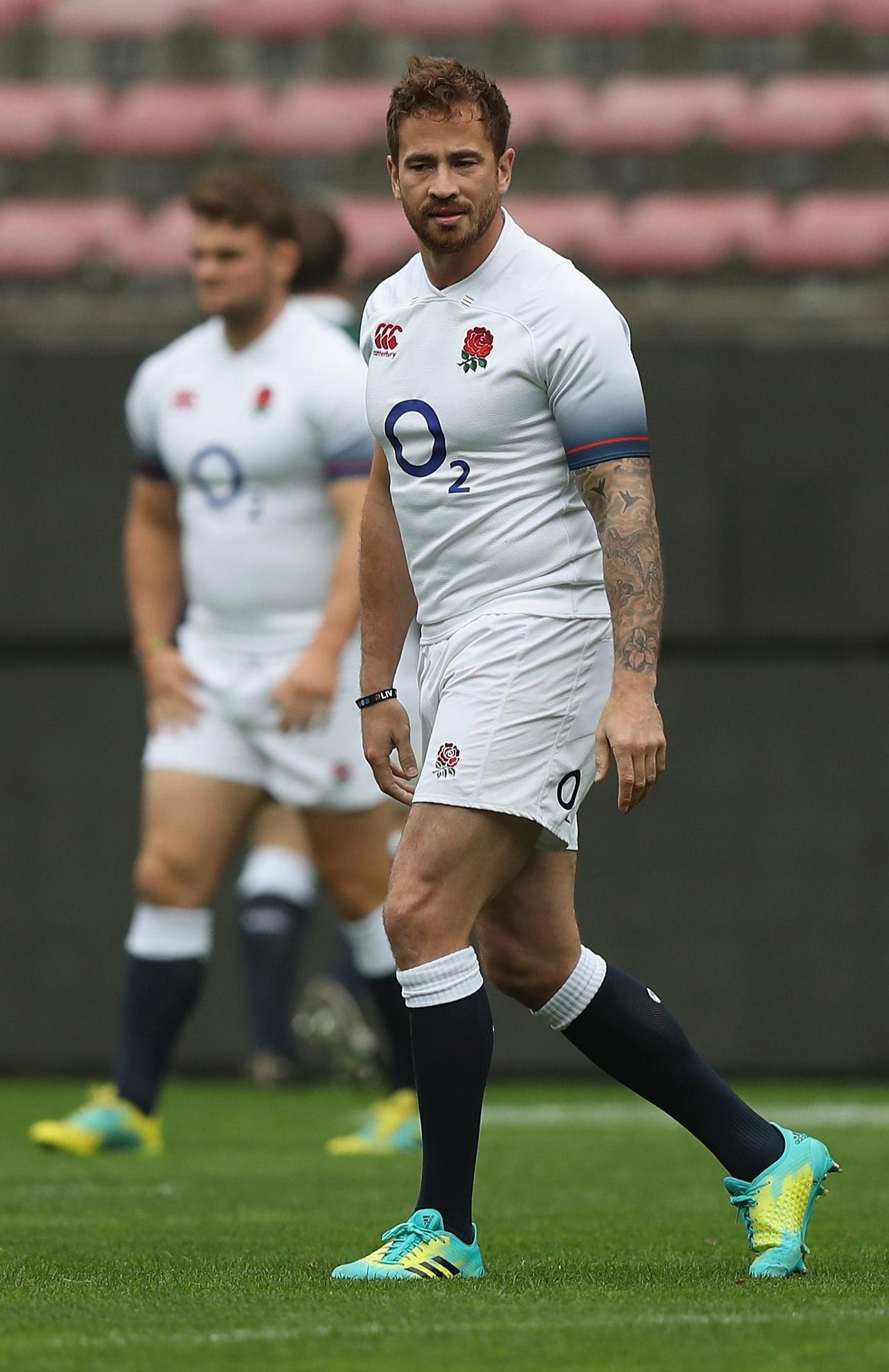 Cipriani has that. He has not been brainwashed and programmed by the England coaches. At least, we hope not.

With Owen Farrell outside him, England’s best two fly-halves should be able to run the game against mercurial Springbok playmaker Elton Jantjies.

Cipriani (right) might have to limit his tricks and flicks with rain due to creep in off Table Mountain. And if it gets wet and wild, Farrell can take the heat off his new partner.

The England captain said: “We want to build a bit more pressure and to be in the game longer than we have been.

“We have been in control for parts — but just not enough to win these big Test matches.

“And we can’t be too desperate. In the last couple of games that has been our downfall.”

Like everyone else, Farrell is still pinching himself at how England have gone from back-to-back Six Nations winners a year ago to the laughing stock of world rugby.

He added: “It doesn’t feel that we are in this situation. It is disappointing.

“So it is up to us to take this in our own hands and make us stronger and probably more resilient along the way.”

A seventh defeat in a row would trigger an all-out crisis ahead of an autumn series that sees the All Blacks, Springboks and Wallabies visit Twickenham.

A Bokwash is simply unthinkable.