The 26-year-old forward has admitted to feeling ‘physically empty’ during the tournament after his nation was beaten by unfancied Qatar in the quarter-finals. 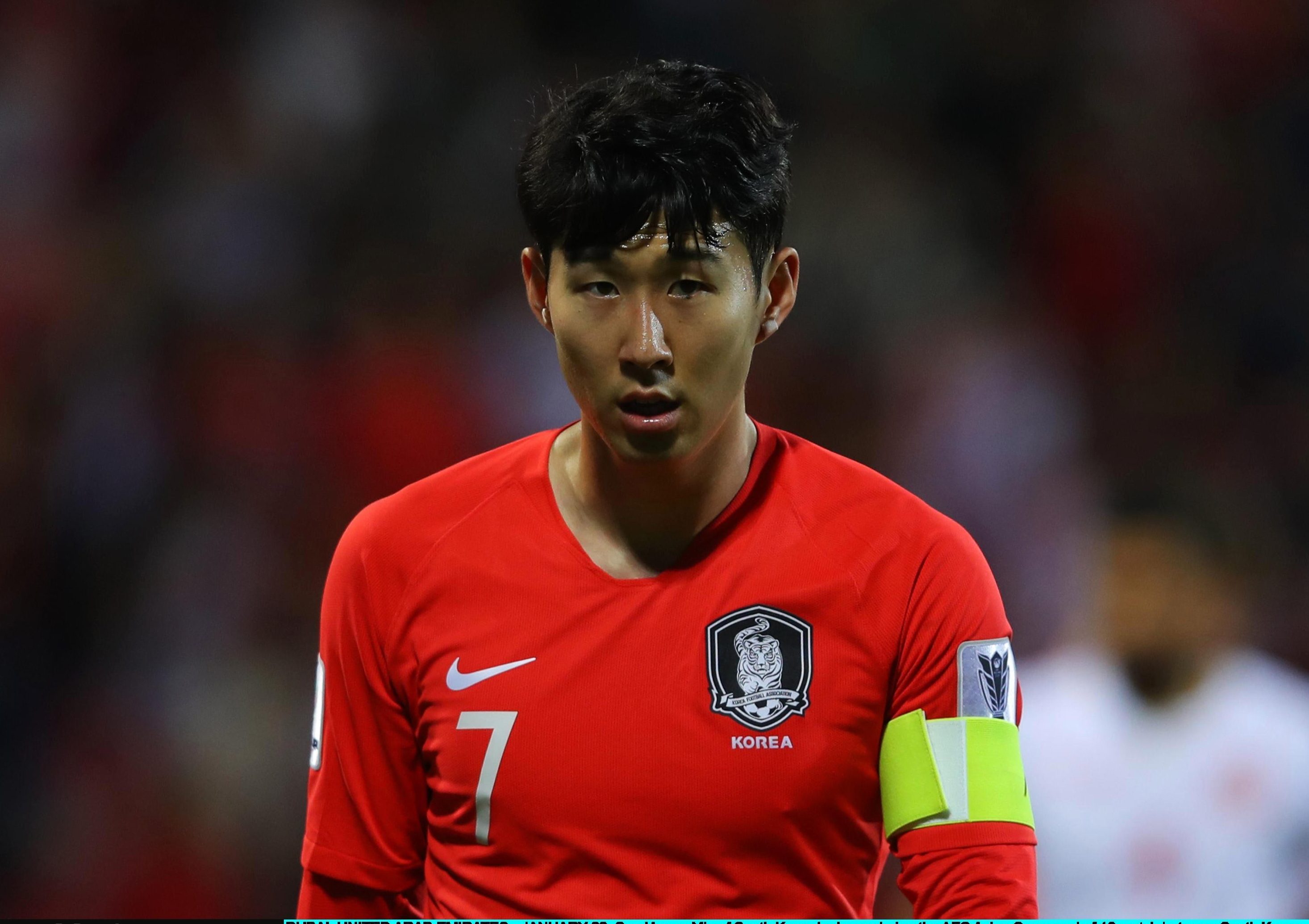 With Harry Kane and Dele Alli sidelined until March, and Ben Davies and Moussa Sissoko picking up knocks in the Carabao Cup defeat to Chelsea on Thursday night, Mauricio Pochettino would have welcomed Son’s early return to the UK.

But the player’s comments in the wake of South Korea’s exit from the tournament will unquestionably be cause for concern for the Tottenham boss.

Son told reporters: "I wasn't fully prepared. I felt physically empty. I feel so sorry to have let down my team-mates, coaches and the fans.

"I would rather not speak about it really but I haven't felt right physically. I was losing sleep – I should have looked after my condition better. 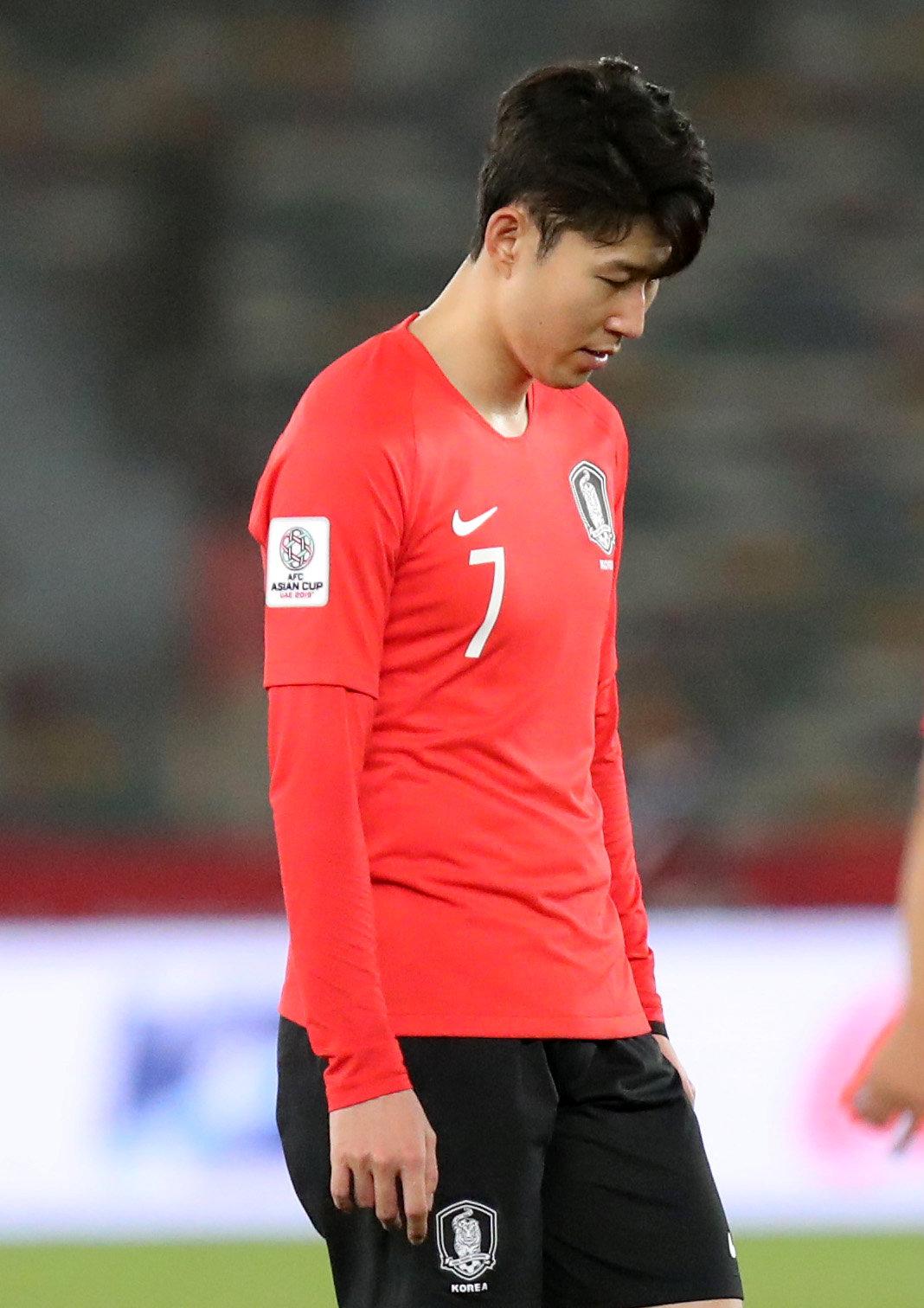 "I thought I would start to feel better and grow into the tournament but it just didn't happen," he admitted.

Son had joined up with the South Korean squad prior to their third and final game in the group stages of the tournament, winning a penalty and providing an assist in their 2-0 win over China.

But he made little impact in their second round extra-time victory over Bahrain and their surprising 1-0 defeat to 2022 World Cup hosts Qatar. 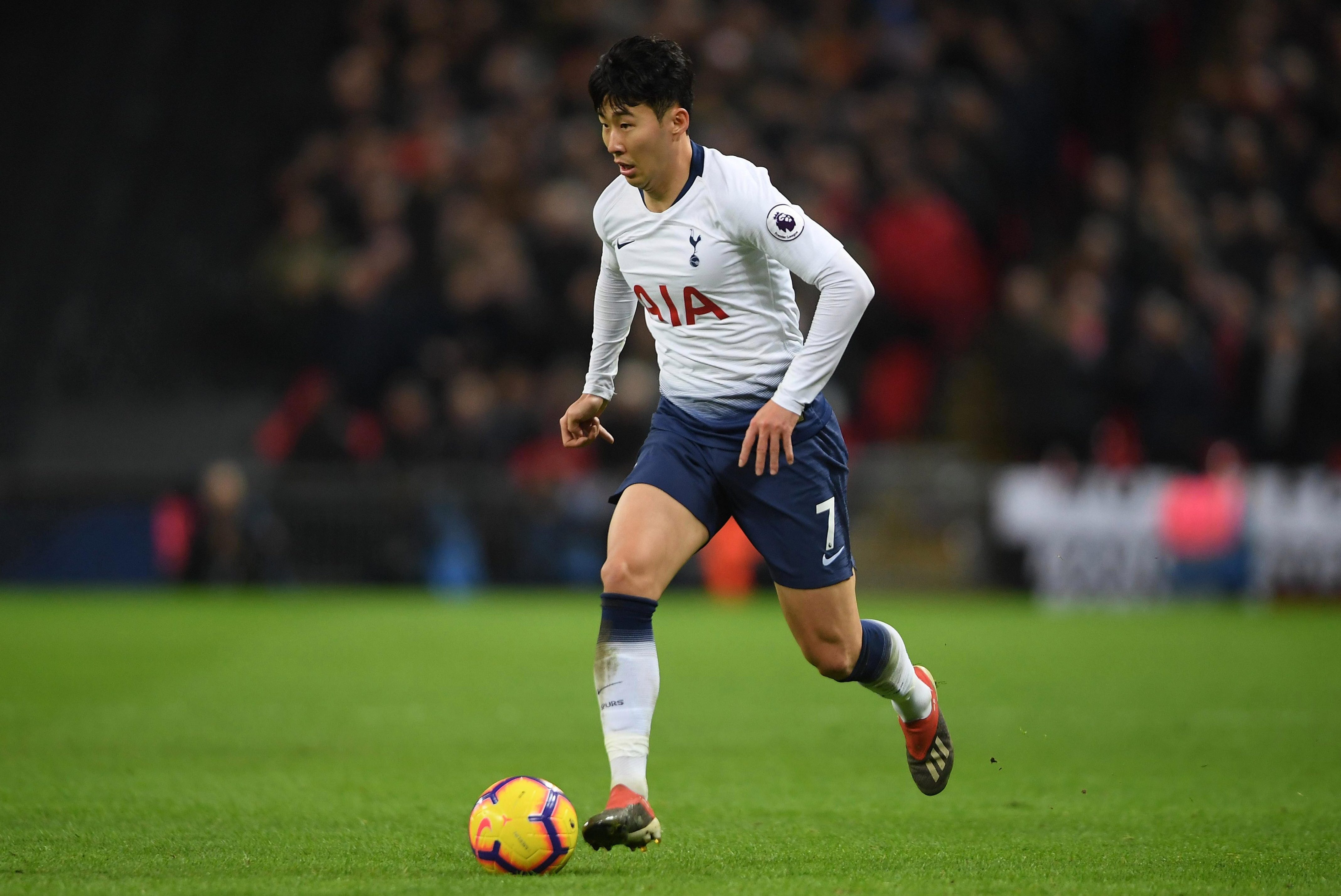 His side were among the favourites for the tournament, despite not having won it since 1960 – though this is the first time since 2004 that they have failed to reach the semi-finals.

Son’s exhaustion is perhaps unsurprising given that he represented South Korea at both the World Cup and the Asian Games in September.

He’d also played for Spurs no less than 13 times between the start of December and his mid-January departure to the UAE to take part in the Asian Cup.