The Tottenham chief famously failed to make any signings last summer but has been busy during the international break.

Yesterday he saw Spaniard Puig and Co overcome Cornella 2-1 at the Mini Estadi, Barca's smaller stadium next to their Nou Camp.

Barcelona are thought to have tied Puig to an £88million release clause after he shone during last season's Uefa Youth League triumph.

And Poch has previously been linked with other Barcelona youngsters.

But Puig, who has yet to play in La Liga, is rated the pick of the crop. 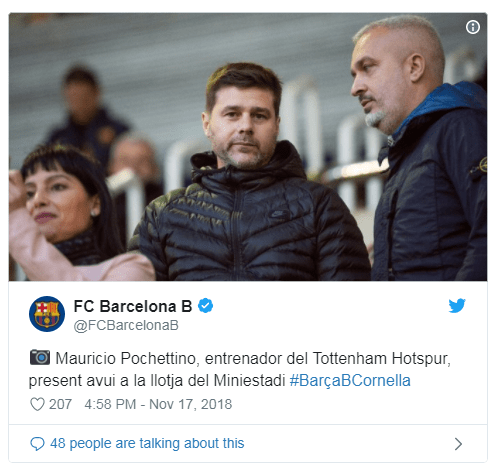 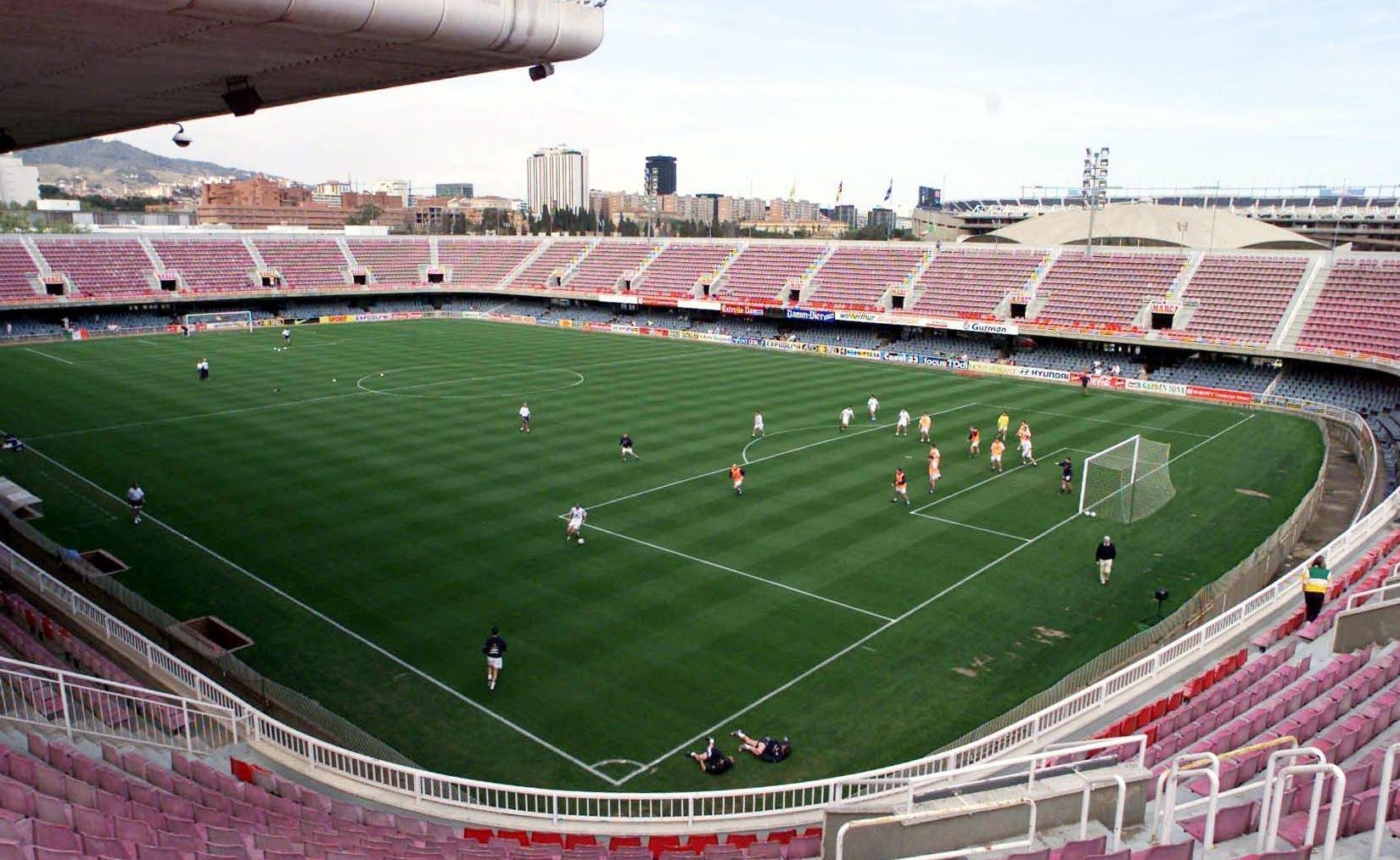 Pochettino was spotted in the stands by Barcelona's media team during the fifth-placed side's Segunda B Division clash against mid-table Cornella.

The trip was not too much of a trek for the former Espanyol and Southampton manager, as he has a home in Barcelona as well as London.

Officially, Pochettino was in the city for for a conference on behalf of the Catalan Football Federation.

But the Argentinian is never one to miss out on a chance to personally check out potential targets.

And many Spurs fans would regard it as unthinkable for Pochettino to go two transfer windows in a row without signing anyone.

Before heading out to Barcelona, Poch said: "We are going to talk about football

"The Catalan Federation asked us to go there and talk with the Catalan coaches.

"I think it is a great opportunity to share, and explain how the Premier League is and Tottenham." 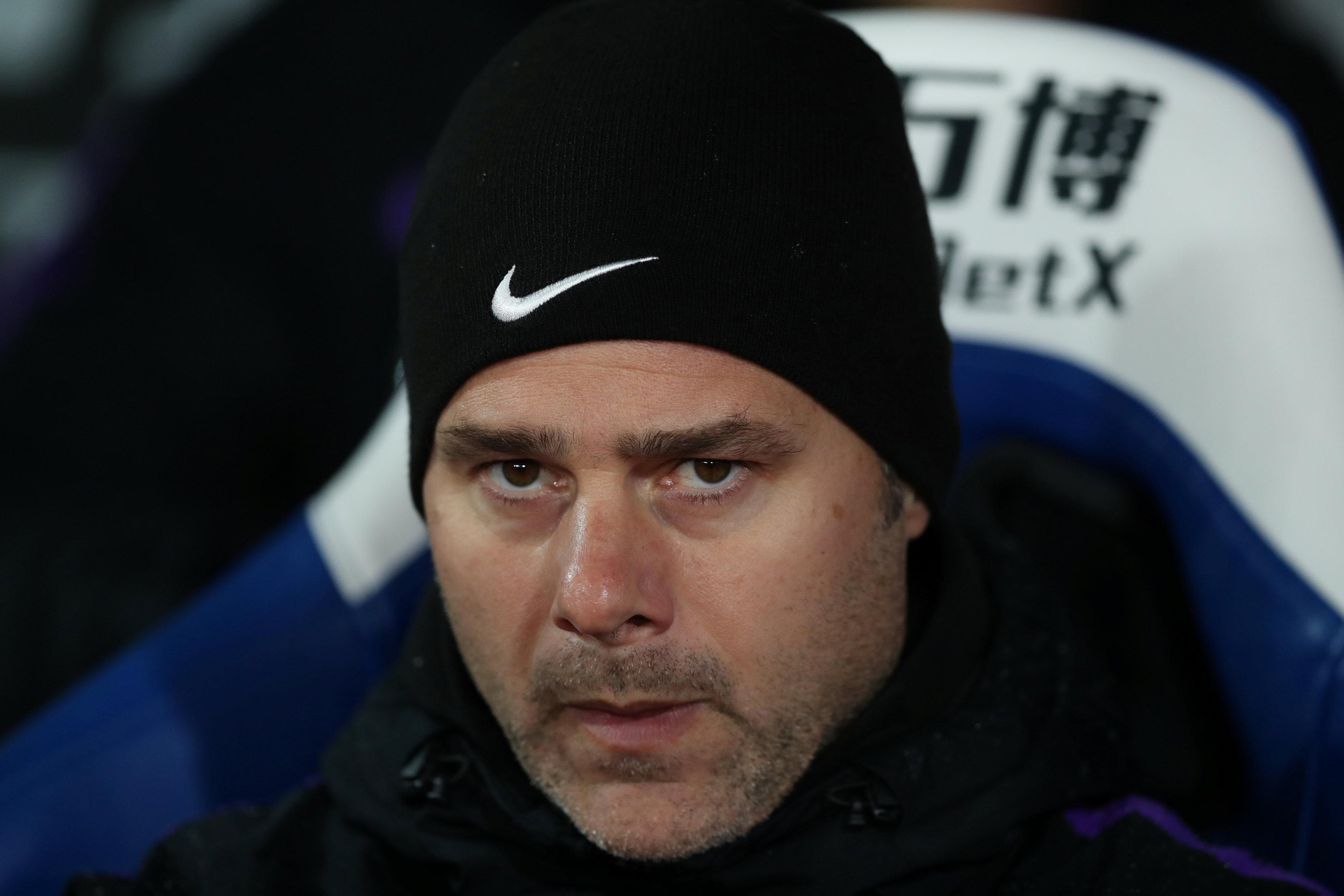