Spurs are in a desperate race to complete building work on their £1billion new home in time to face Brighton on April 7 – or Huddersfield a week later if the Seagulls reach the FA Cup semi-final. 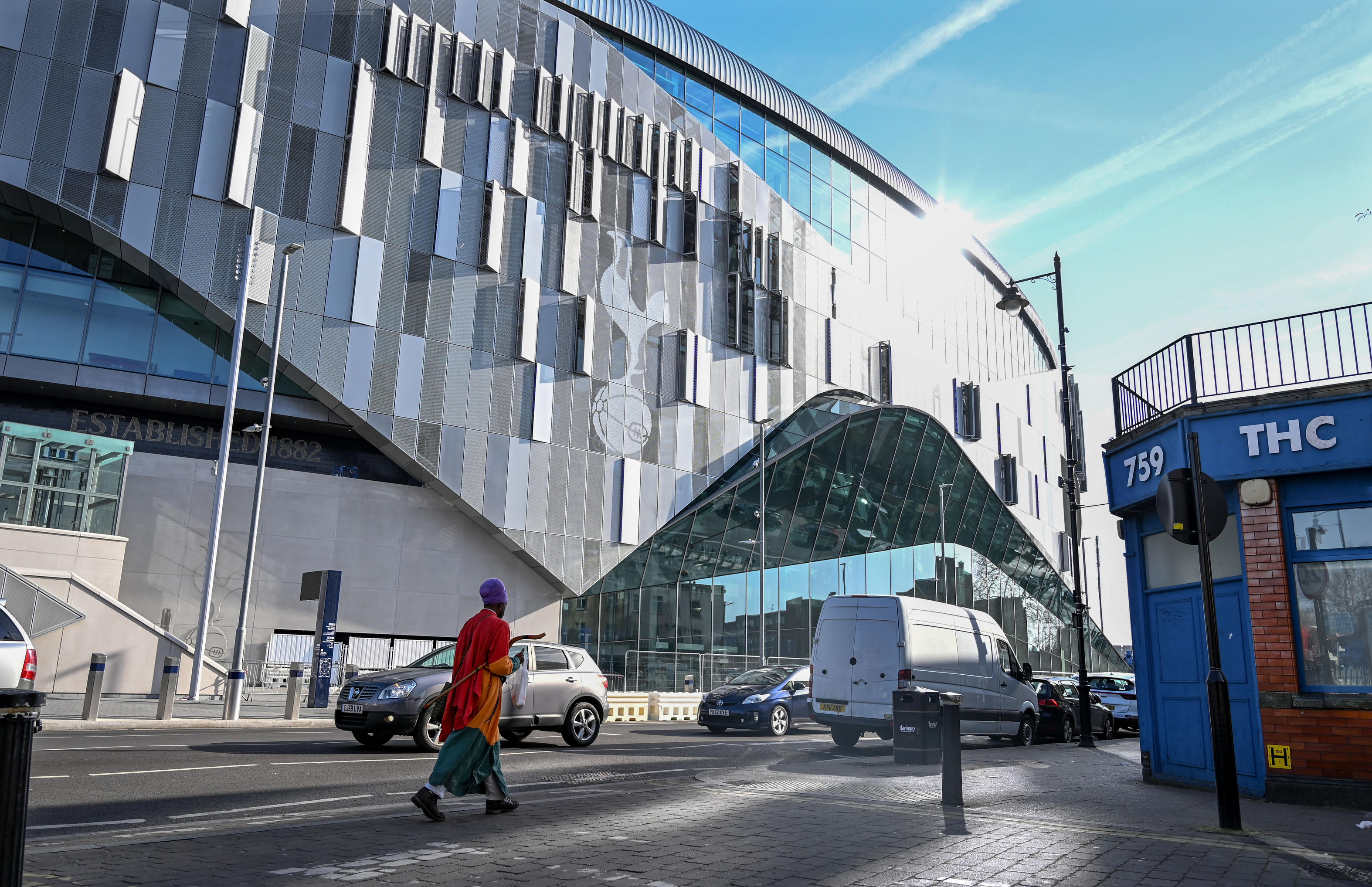 It has been claimed in the Times that league bosses have given Spurs a final deadline, something both the club and the Prem have denied.

But SunSport revealed in January that league bosses had no appetite to grant any further time to the club to delay making the switch to the 62,000-capacity venue.

And that position has not softened since then, leaving the London club in the last-chance saloon about finally opening their ground this season. 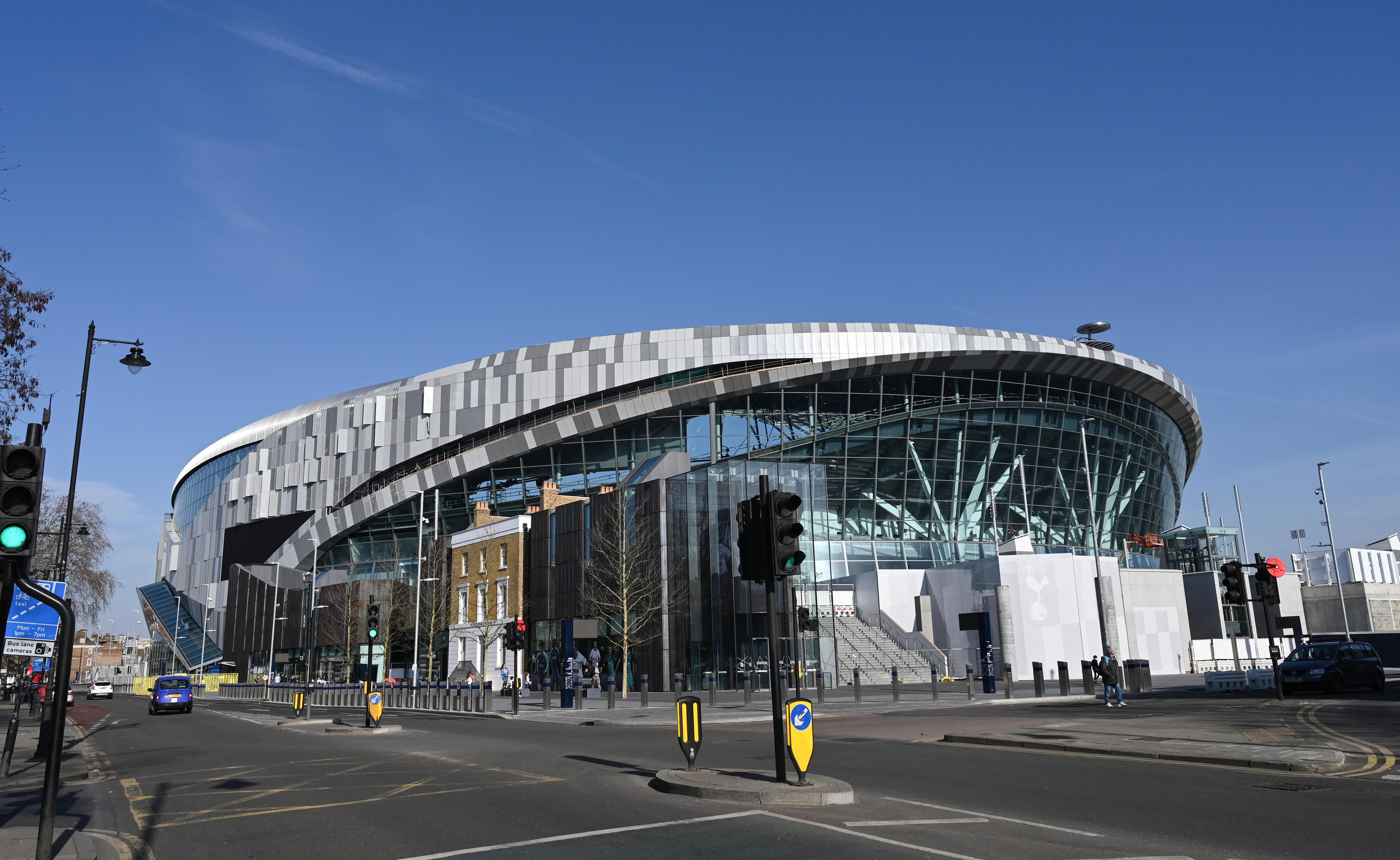 Crystal Palace's progress to the last-eight of the FA Cup has given Spurs some much-needed breathing space to meet Premier League demands, because it was highly unlikely the ground would be ready for their originally scheduled clash on March 17.

But that has only given them a short reprieve, and chairman Daniel Levy will have to report to the league within the next fortnight to confirm the club's plans.

If there are any further delays, Tottenham are expected to ask for further leeway but though the Prem have been supportive of the club it is understood they are not willing to sanction the club playing any fewer than five home matches this season there.