But they will have to beat Liverpool to the midfielder's signature with Jurgen Klopp also understood to be interested. 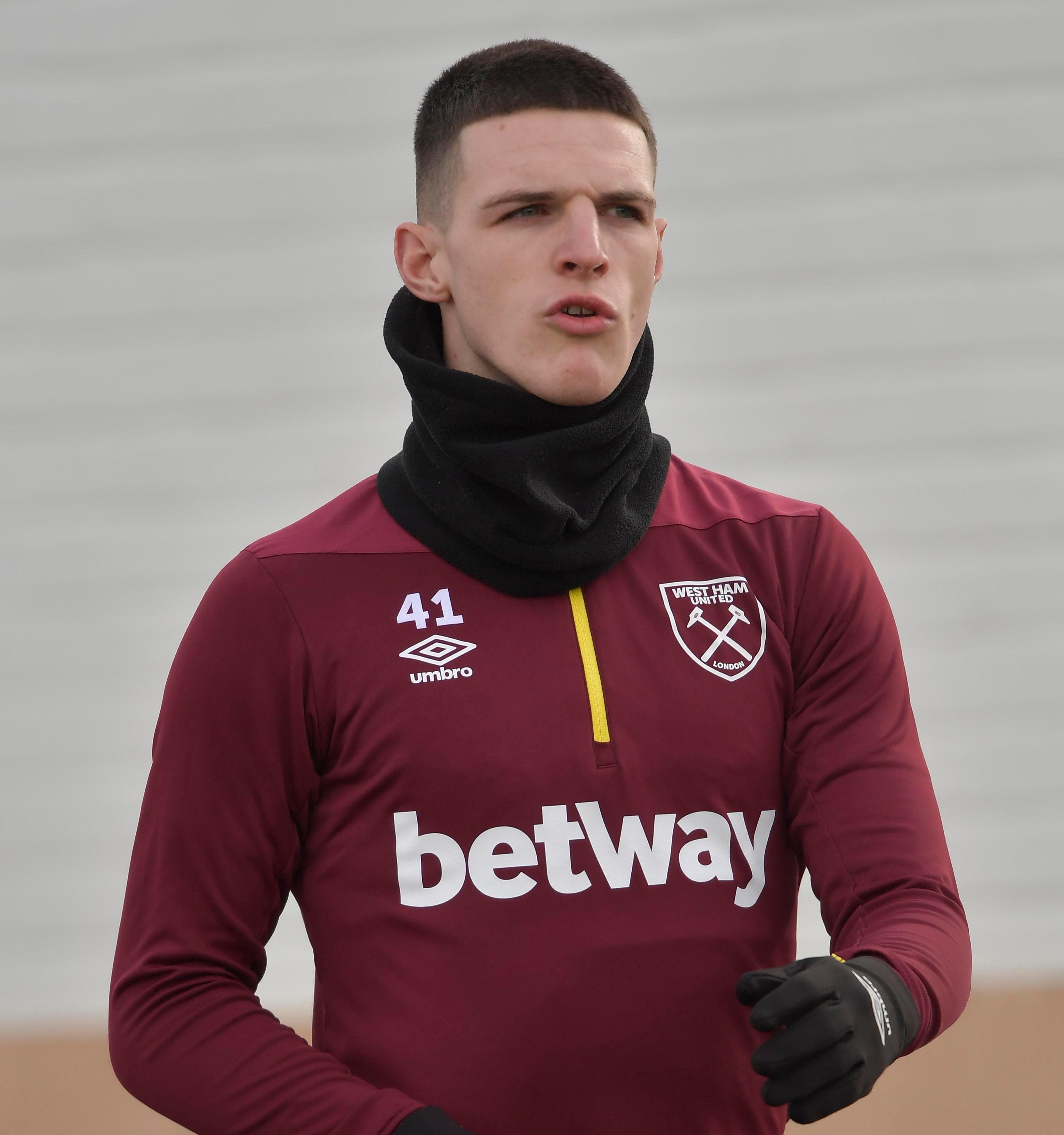 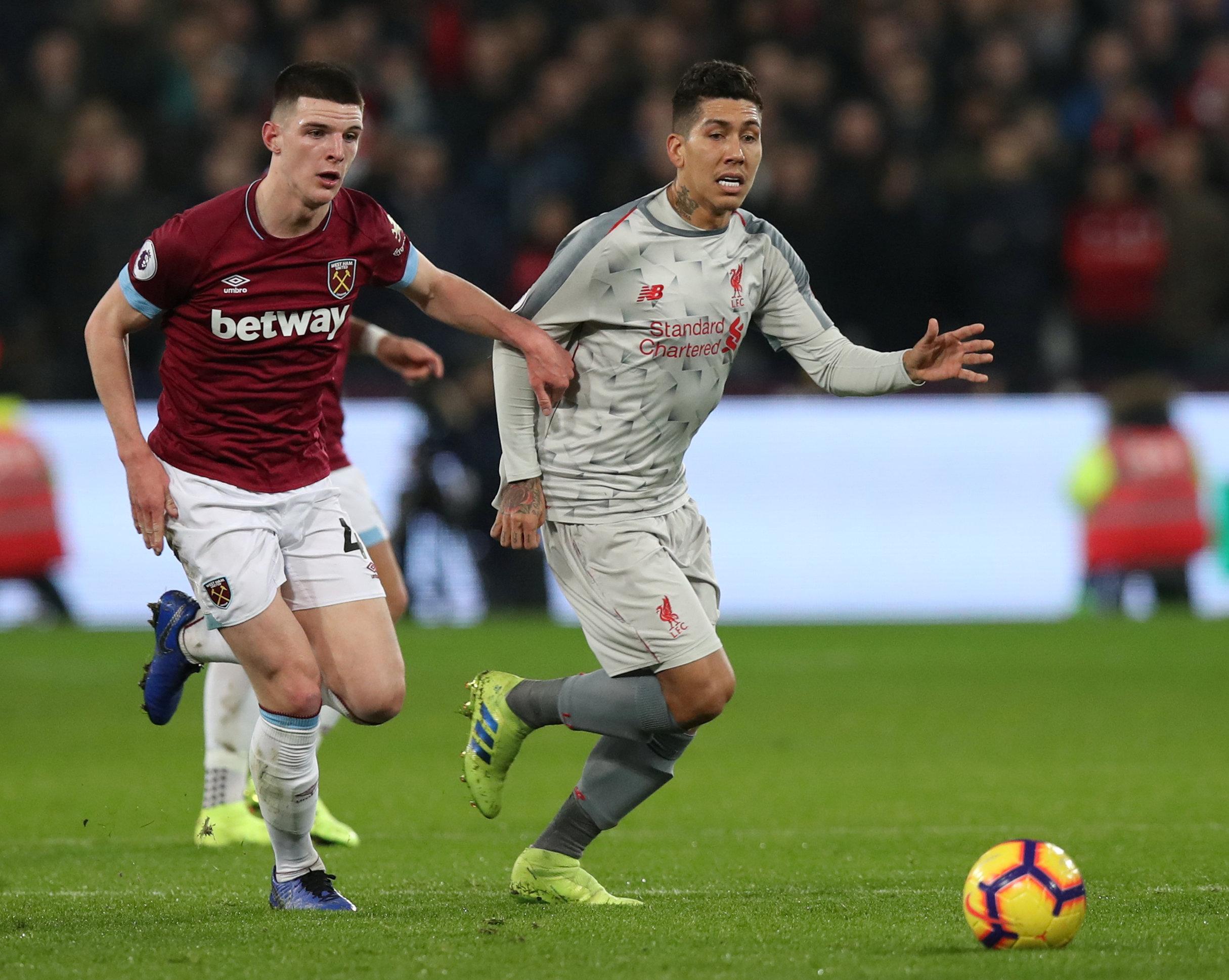 According to the Express, Daniel Levy will finally splash the cash to bolster the squad.

The last signing for Spurs came back in January last year when Lucas Moura arrived from Paris Saint-Germain.

They became the first Premier League club to go through two successive transfer windows without making a single signing.

But with Christian Eriksen's future in doubt, Mousa Dembele leaving for China in January, Victor Wanyama injured for much of the season and Eric Dier struggling for form, it is no wonder a new midfielder is on the cards. 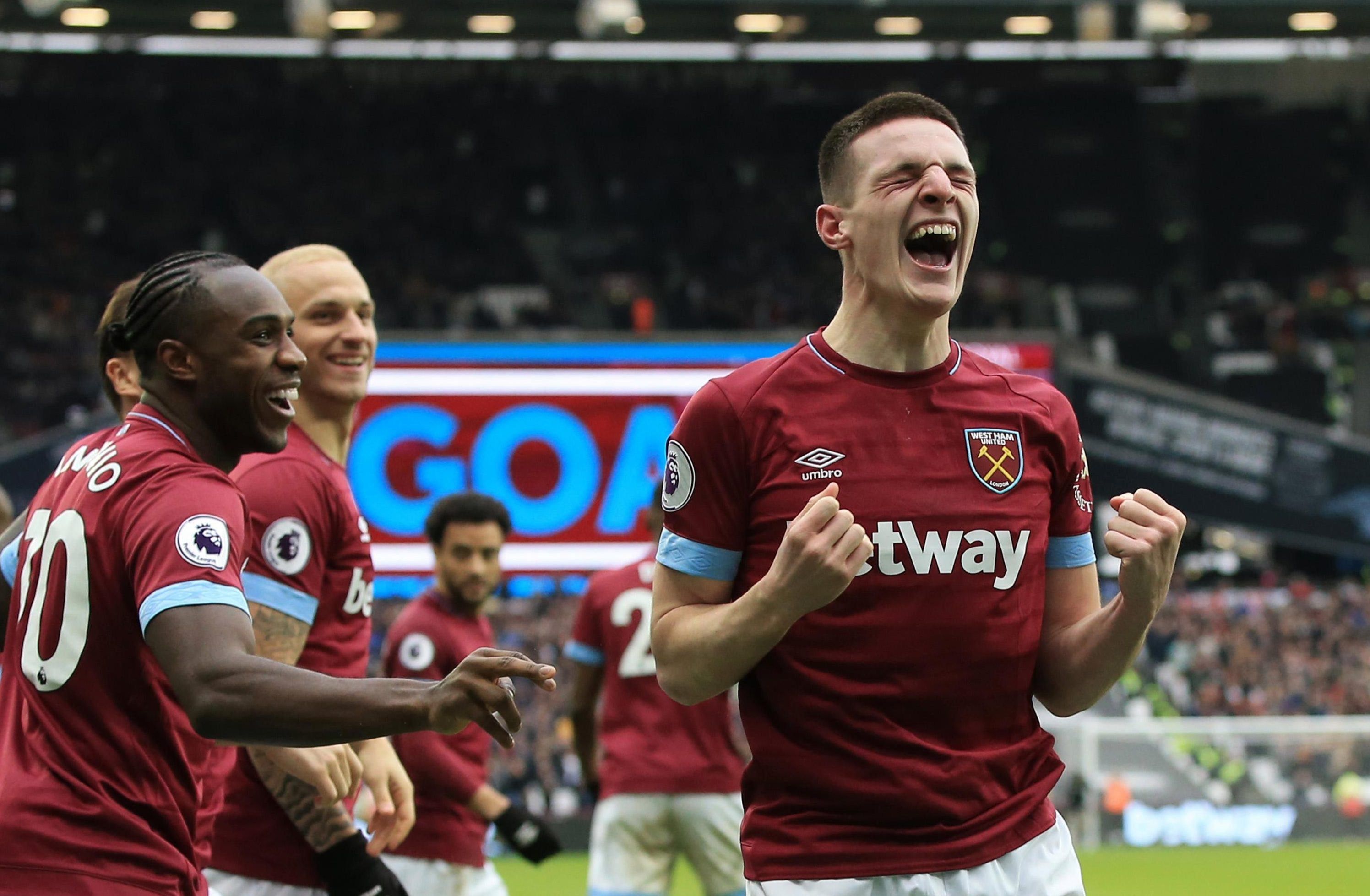 The club – who may play at Wembley for the remainder of the season – have also been linked with Leicester playmaker James Maddison this week.

Rice's future appears uncertain despite the fact he signed a five-and-a-half-year contract extension worth £30,000 per week in December.

At the time, he said: "I’m absolutely delighted to have got the contract done, signed and to commit my future to the Club until 2024. I’m absolutely ecstatic.

"Without a doubt, the plan was always to stay at West Ham. I’ve had the support from the fans, from the players and from the manager and now, to get it done and commit myself to this Club is a very special moment and I’m over the moon.

"I’m still young, so to put more years on my contract and keep developing here is the best thing for me to do now.

"With the support of the manager, the players, everyone, it was the right thing to do."

He has started 25 of West Ham's 30 matches in all competitions this season – the Hammers have lost every game he has not featured in.

Rice bagged his first goal against Arsenal in January. His tidy, close-range finish into the top corner to seal a 1-0 victory at the London Stadium came just two days before his 20th birthday.