The Hoops blew Tommy Wright’s side away in a whirlwind opening 45 minutes, finding the net five times. 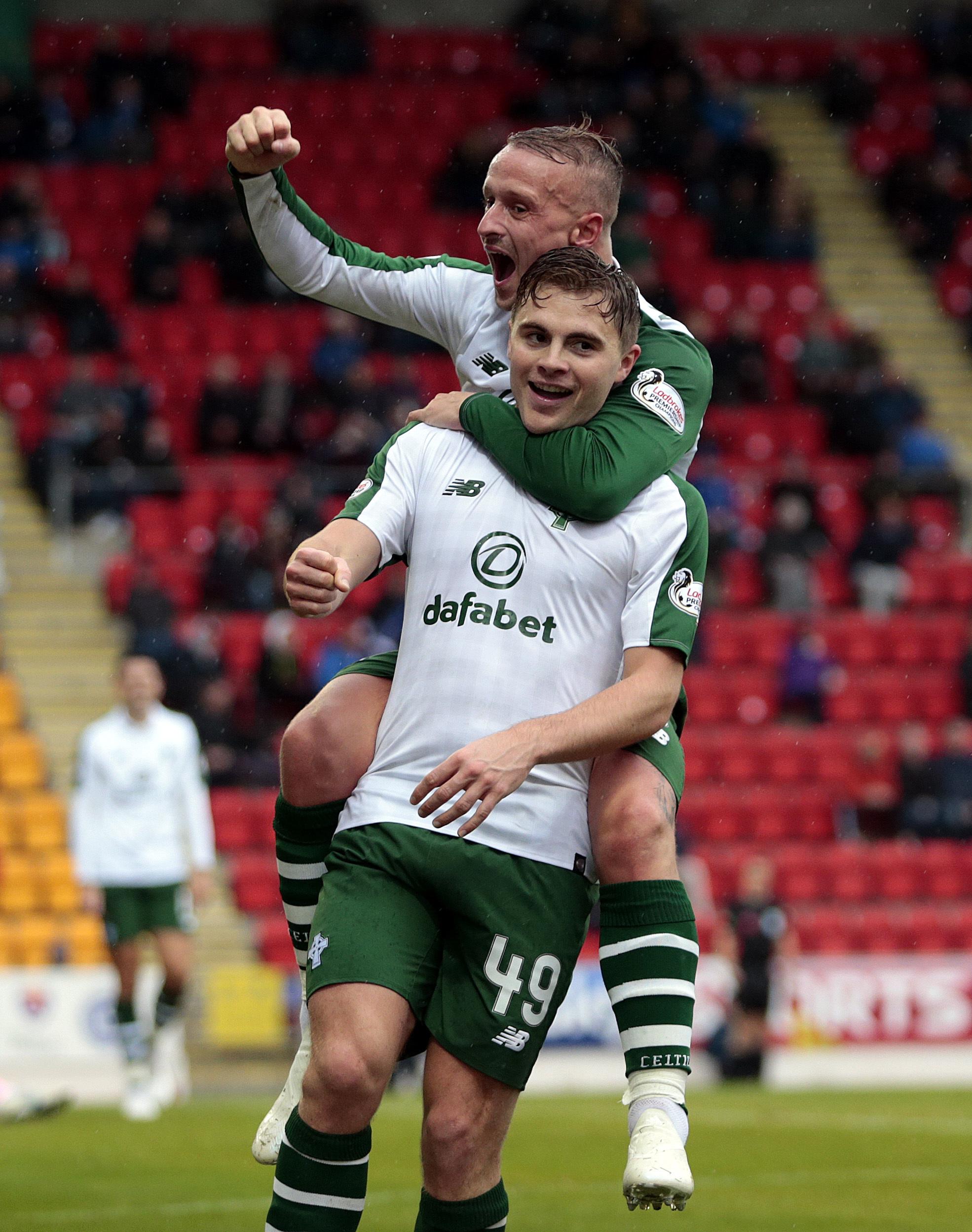 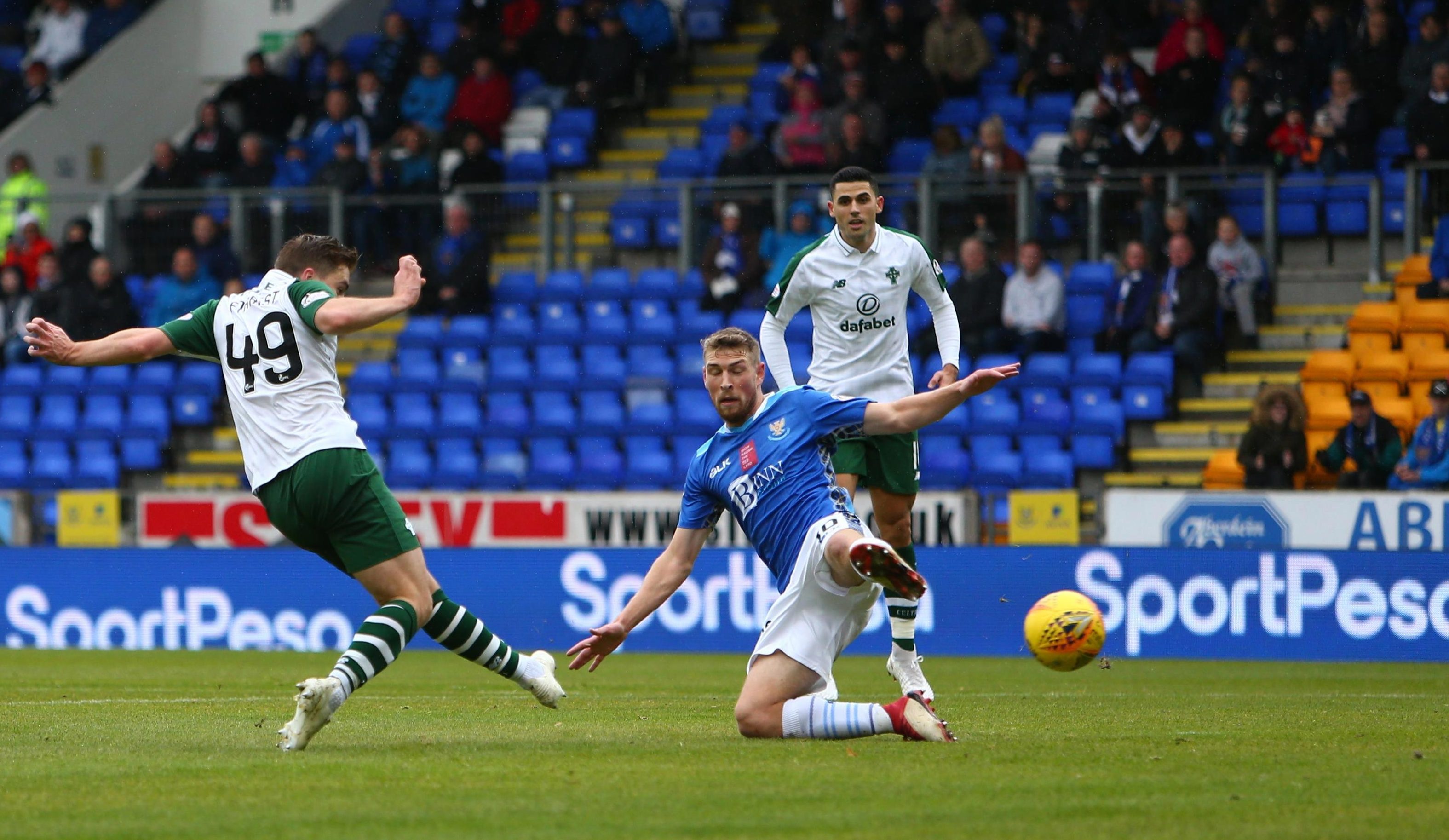 Forrest opened the floodgates after 15 minutes when he picked up on a loose ball to fire Celts ahead from close range.

Odsonne Edouard doubled the Bhoys’ lead by tucking in a low show into the far corner from the edge of the penalty box.

Forrest got his second of the afternoon after neat build-up by with Rogic before he slotted the ball home from 18 yards.

The pair combined again as Forrest scored his hat-trick. 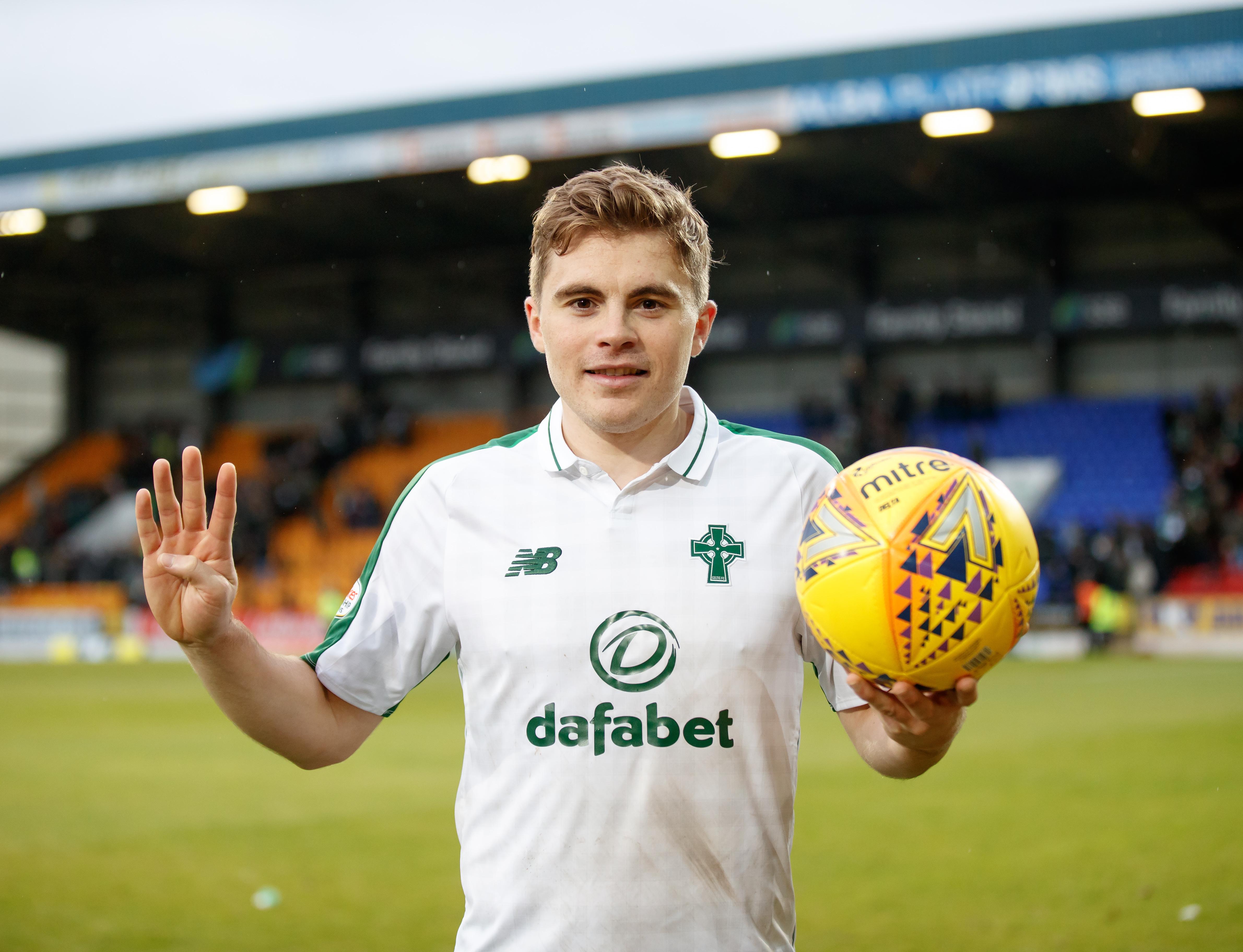 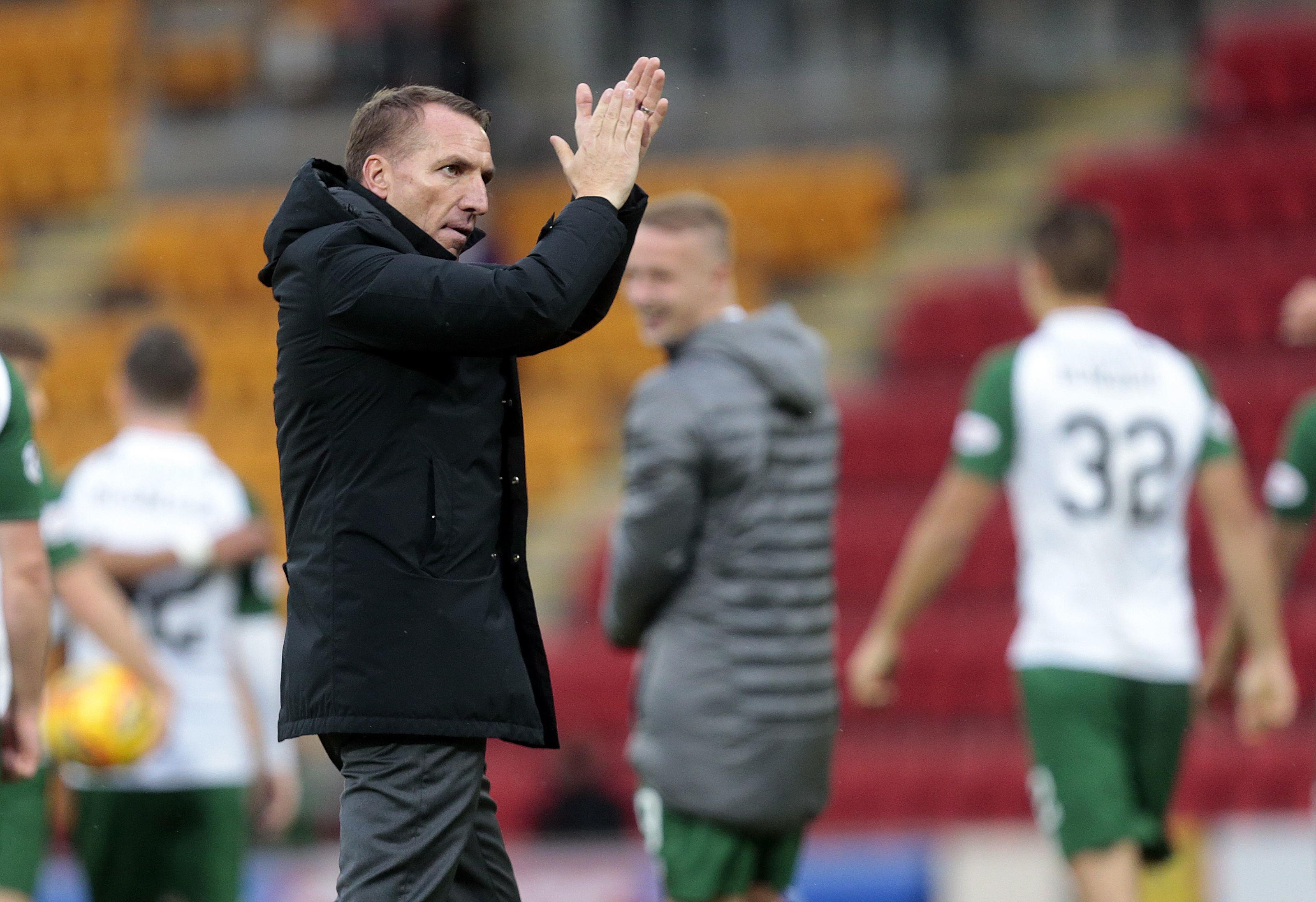 Aussie playmaker Rogic threaded a perfect one-two with the winger as Forrest slipped a cool finish beyond the exposed Zander Clark.

Forrest picked the ball up on the halfway line, bombing forward and skipping over a few lazy challenges before burying the ball into the net from the edge of the box.

It capped off a five-star first-half display from Brendan Rodgers’ side, who had previously gone seven games without scoring more than one goal.

Things went from bad to worse for St Johnstone when Danny Swanson was shown a straight red card for a reckless tackle on Forrest.

The midfielder could have no complaints as he was sent up the tunnel, as the Perth side plunged into deeper trouble.

Callum McGregor rounded off a miserable afternoon for the Saints when he made it six, just minutes from the end.

With Rangers defeating table-topping Hearts earlier, the result moves the Bhoys to within three points of the leaders.