STACY KEIBLER nailed her job interview to be Vince McMahon's assistant as WWE boss 20 years ago.

The wrestling stunner joined WWE in 2001 when her WCW contract was brought out by the company. 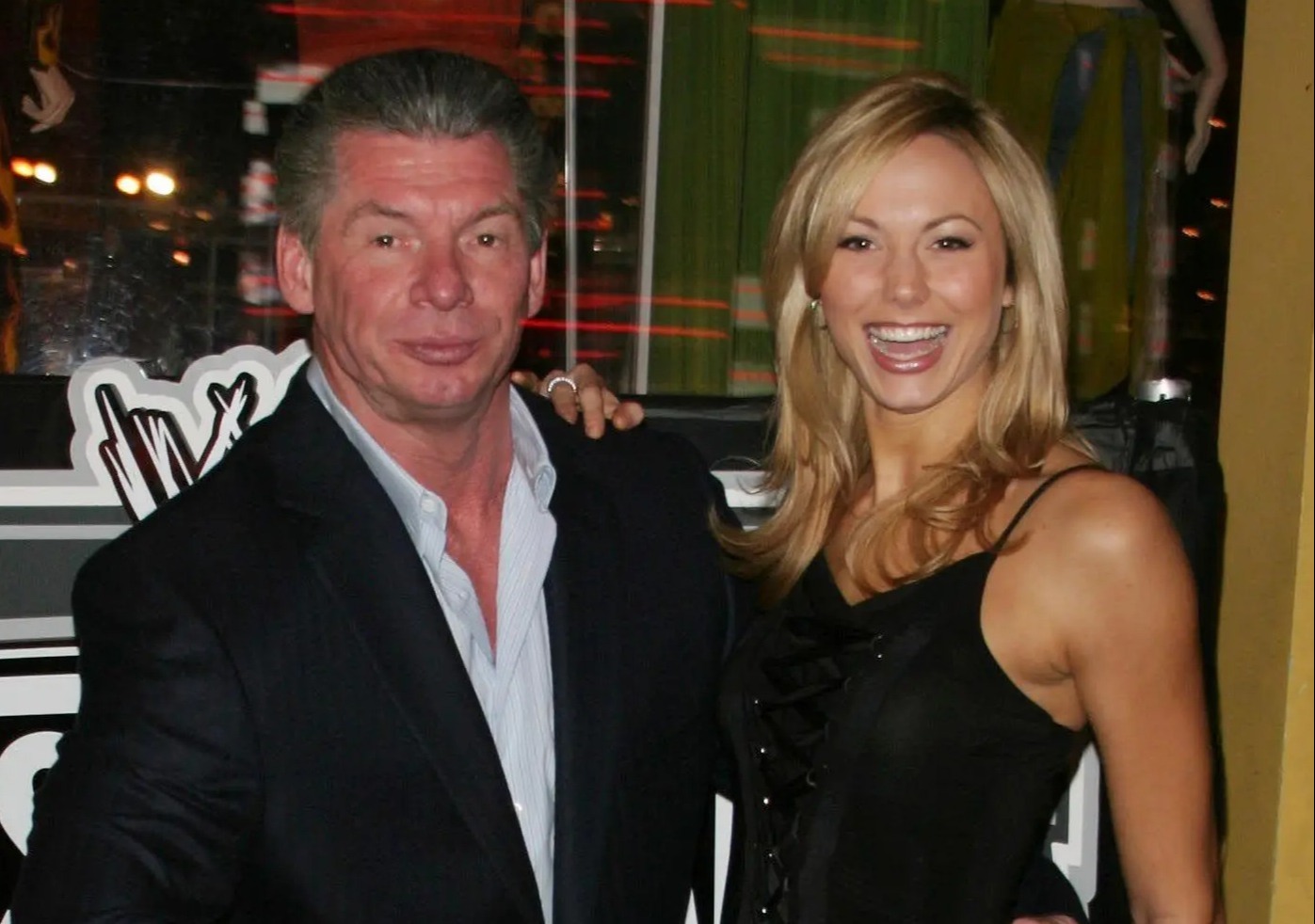 Stacy came over from WCW as part of the famed 'Invasion' storyline at the turn of the Millennium.

She was with the WWE for five years before leaving in 2006 and gaining a huge following.

Stacy was a crowd favorite and one of WWE's leading divas during the period.

One of her most memorable storylines started in 2002 when she was hired to be Mr McMahon's assistant. 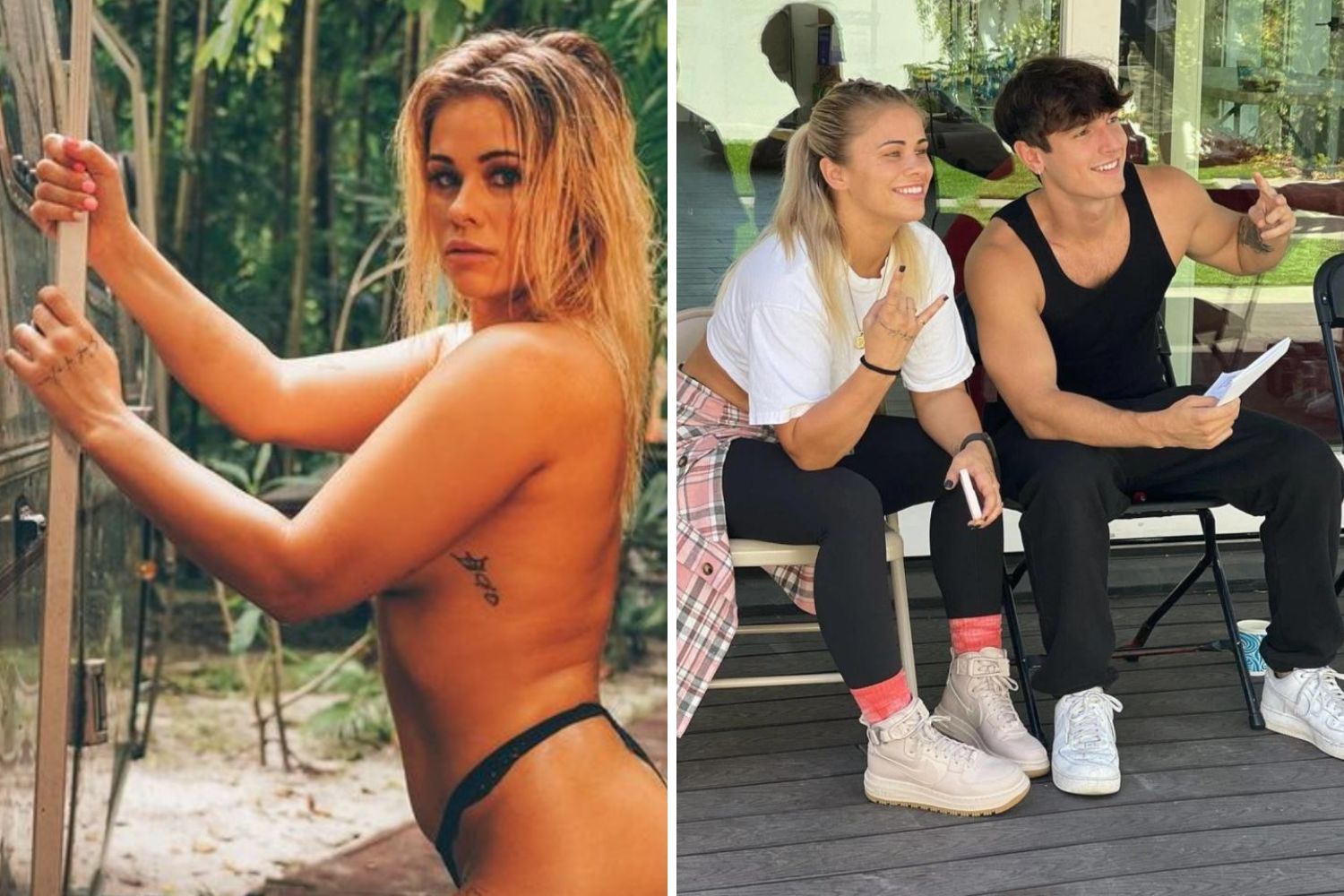 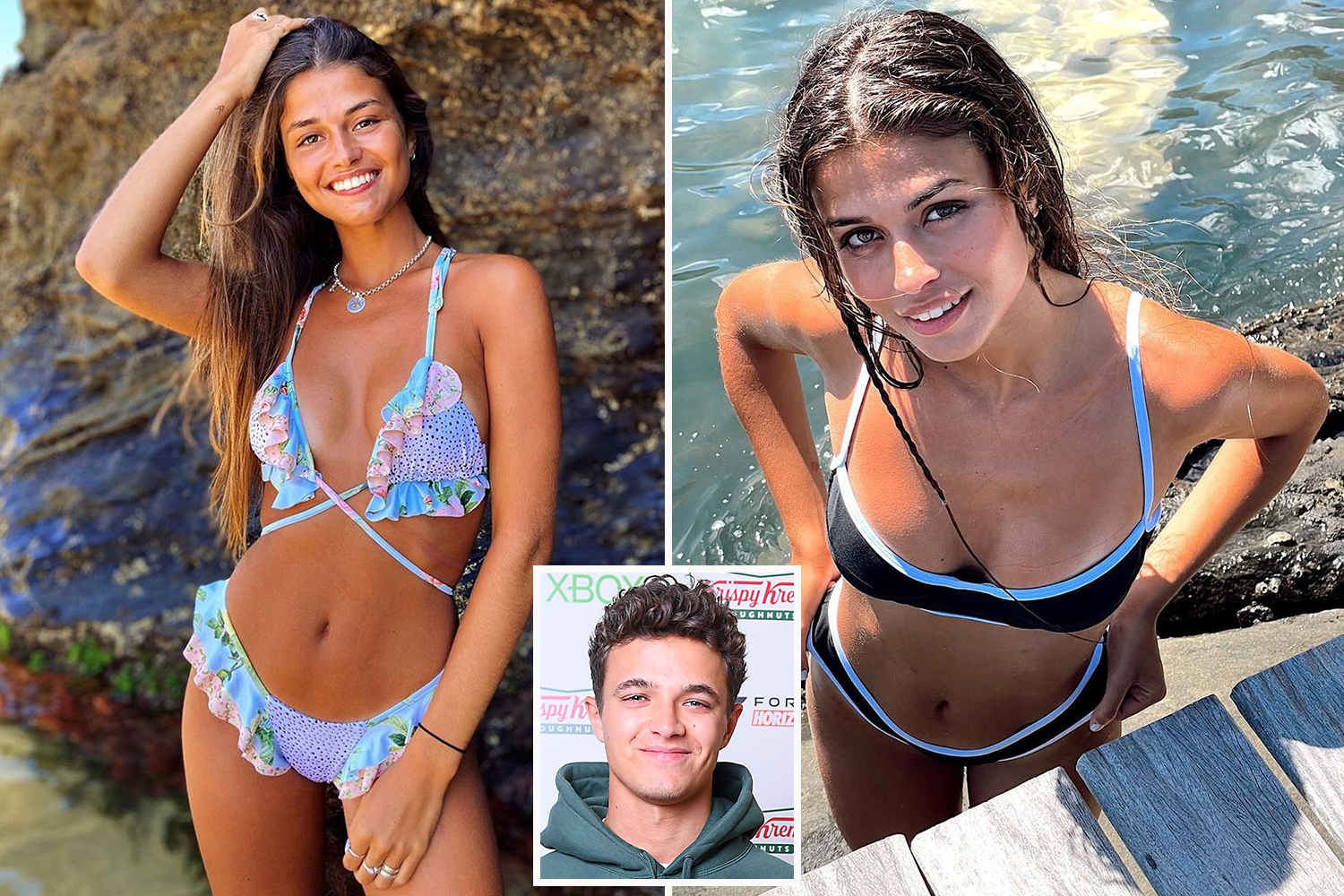 The WWE boss was conducting interviews in the ring when Stacy's entrance music played and she came marching down the ramp.

She gave another prospective employee her marching orders before putting on a show for Vince.

Stacy cleared the desk McMahon was sitting at and proceeded to jump on top of it and perform a seductive dance.

Vince was taken aback by the performance, and literally fell backwards off his chair. 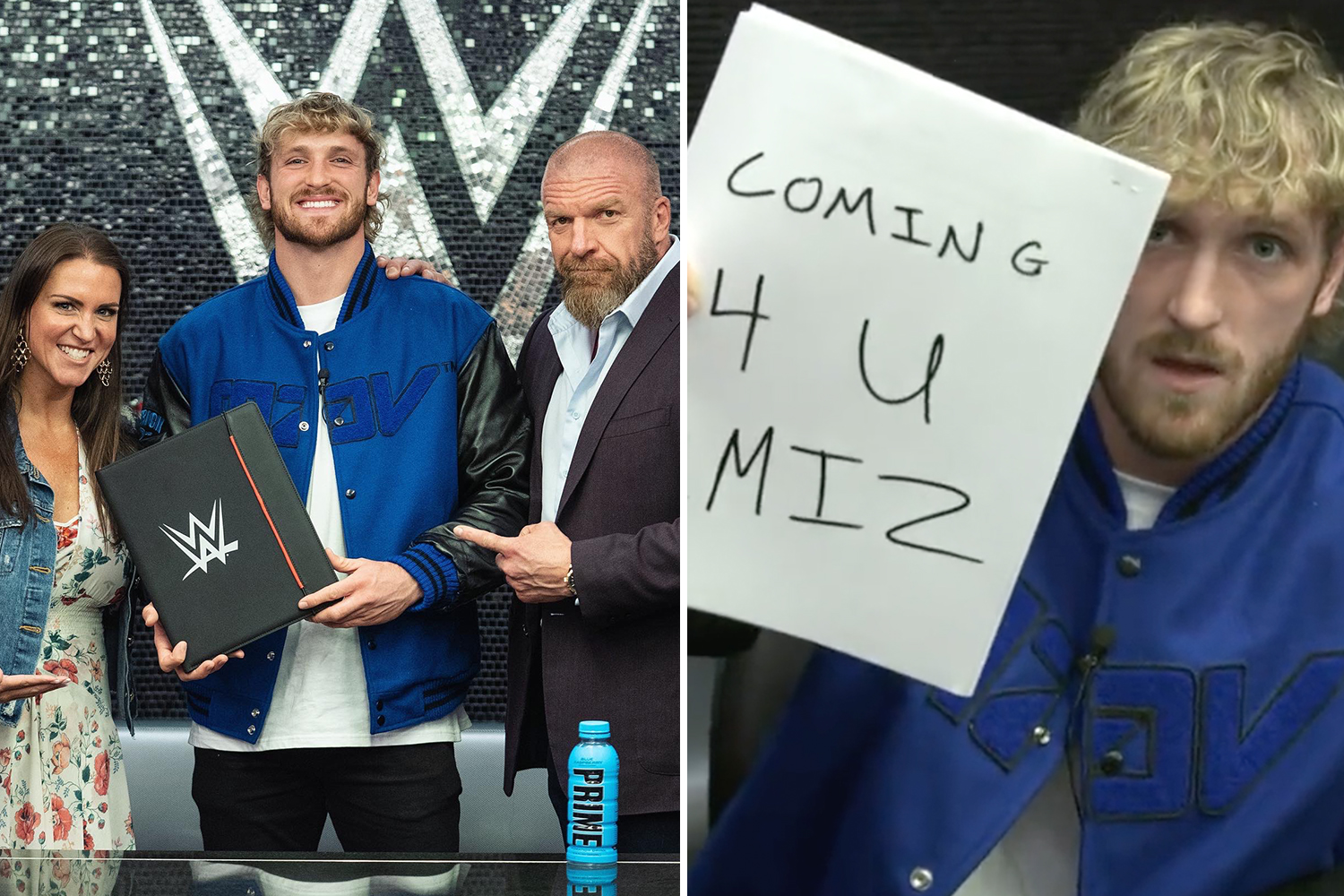 'I'M COMING FOR YOU'

Paul fires warning to The Miz after officially signing for WWE 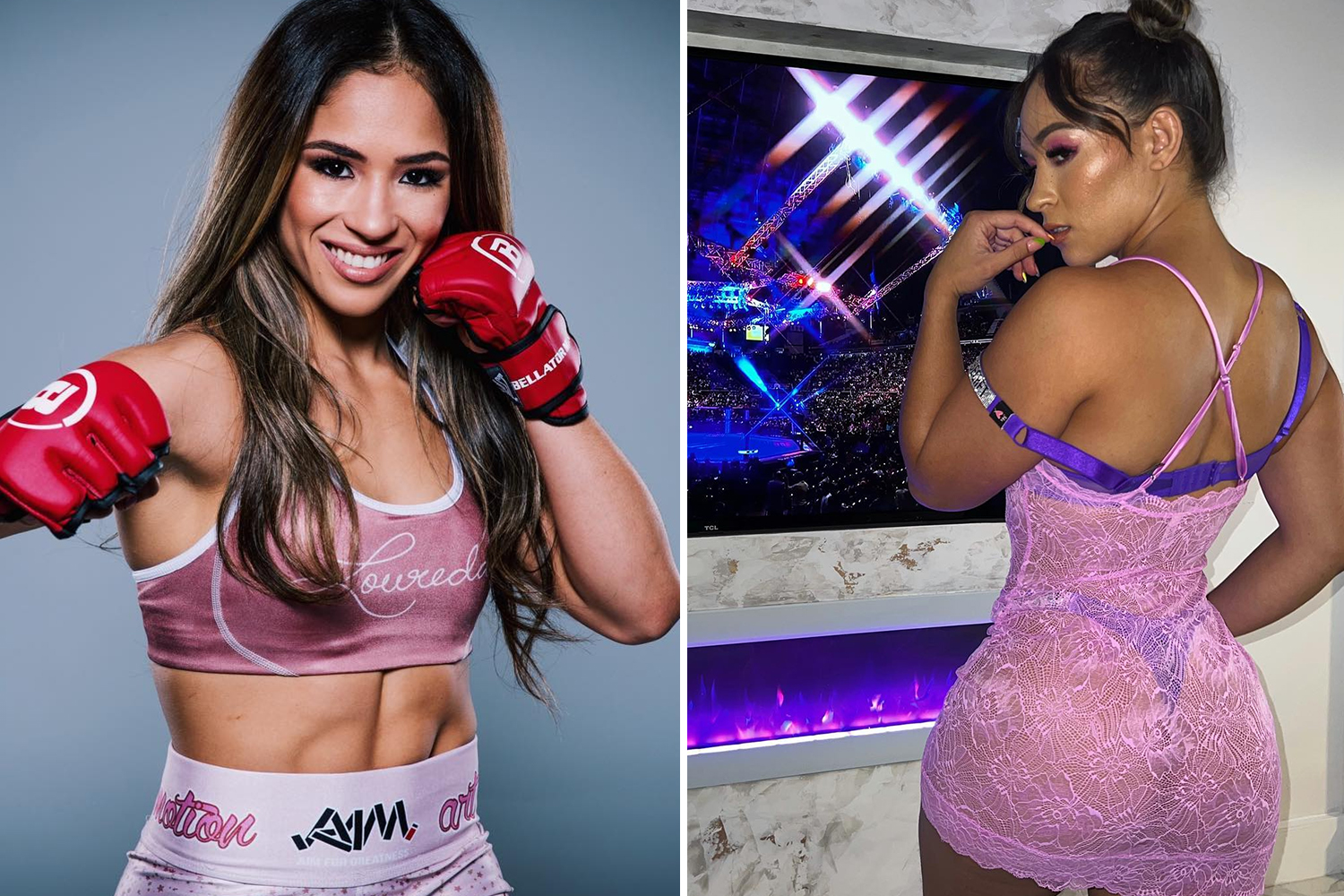 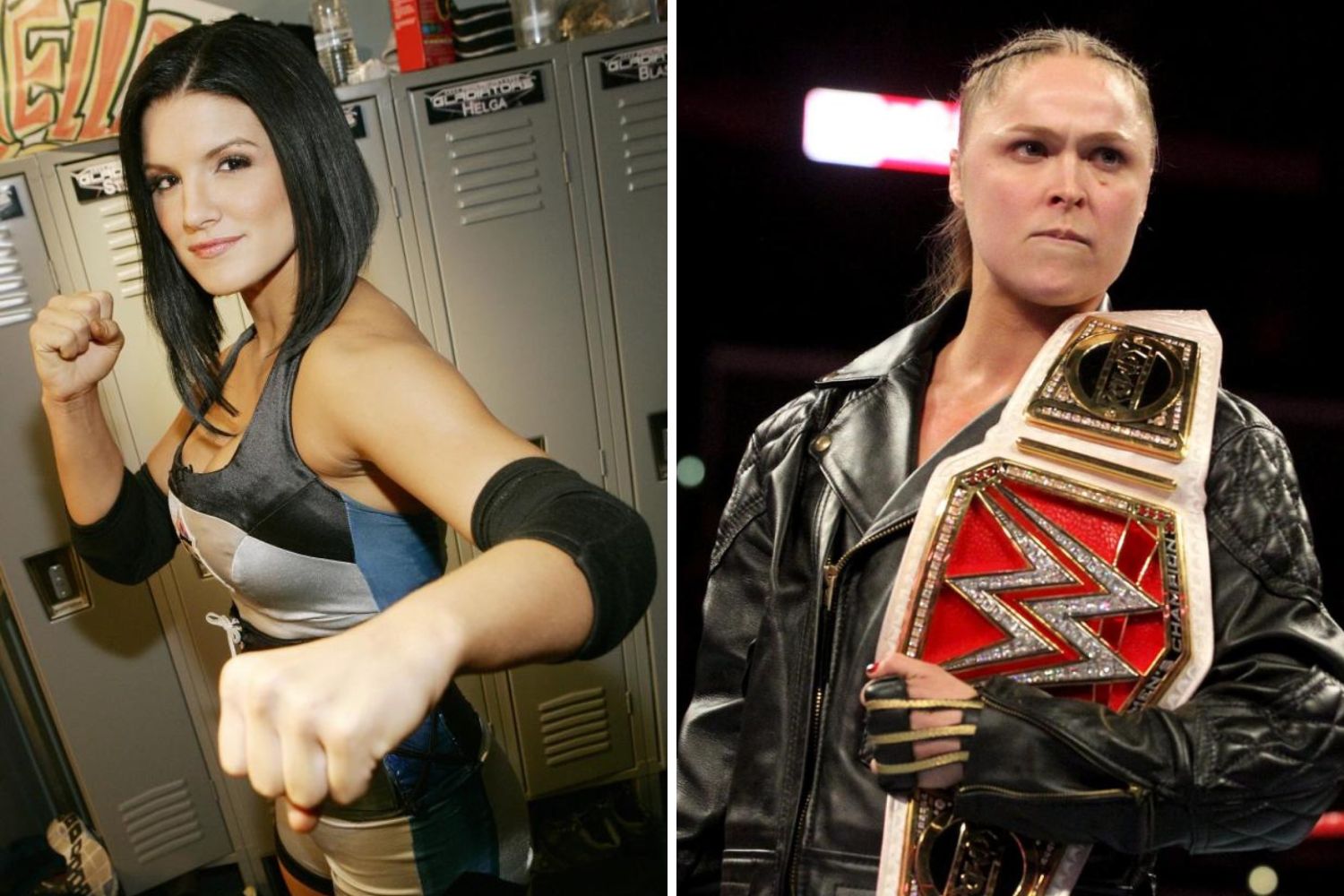 Stacy ended the performance sat on the desk with her legs on the WWE boss's shoulders.

And Vince had no doubt he'd found his assistant, claiming: "You're hired, Stacy."

Stacy's time as assistant was eventful, and painful for the likes of Randy Orton and Triple H. 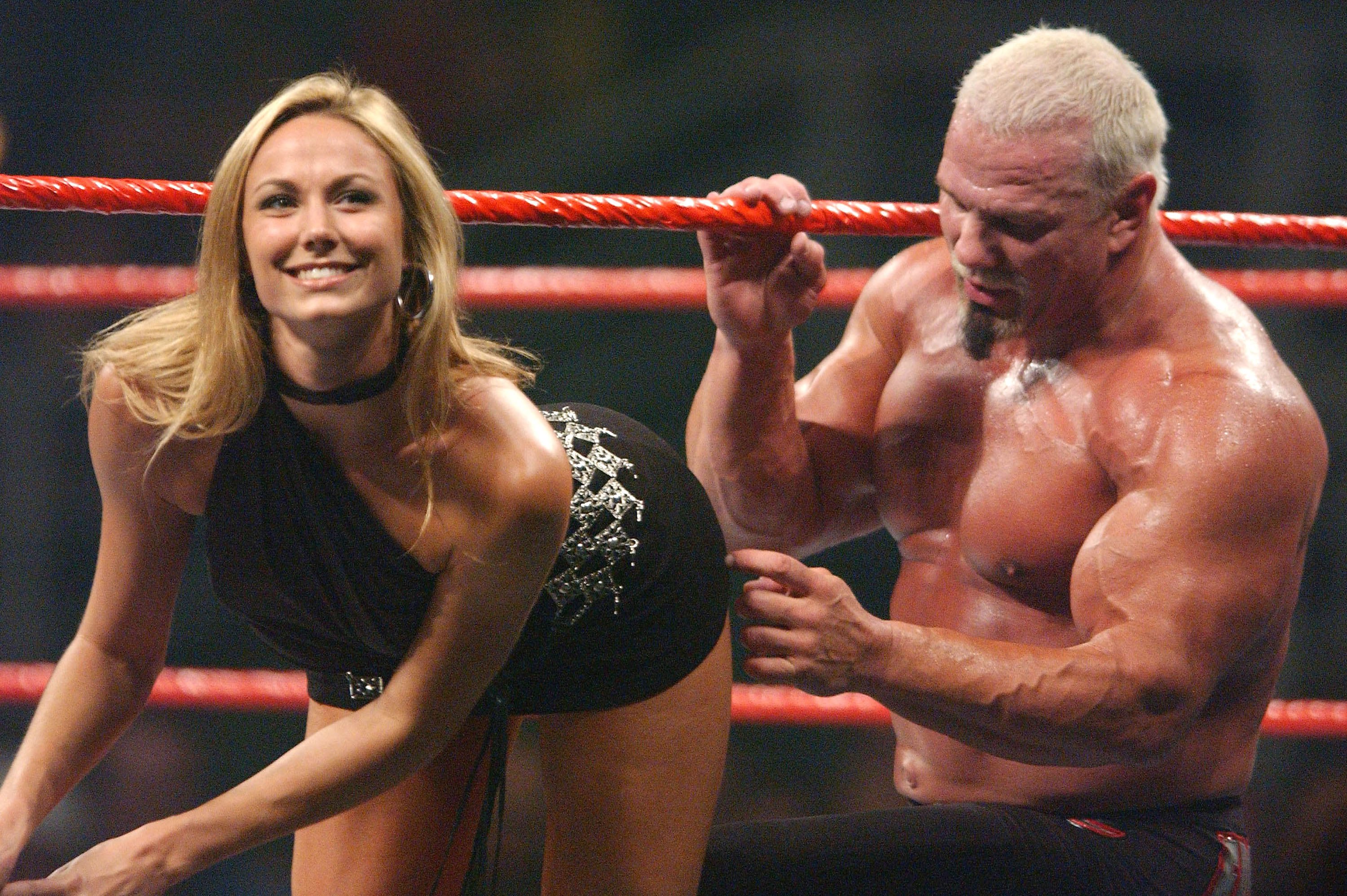 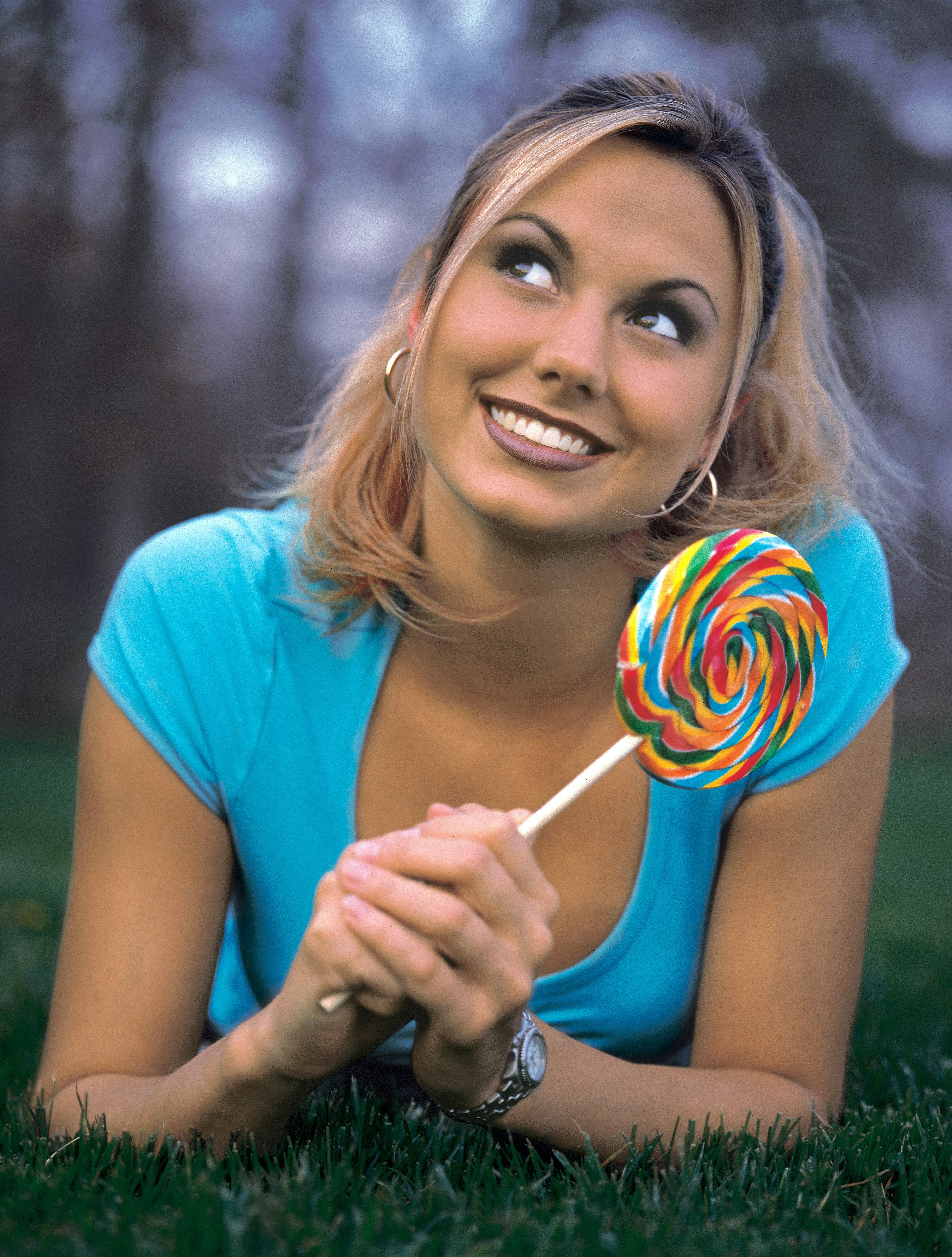 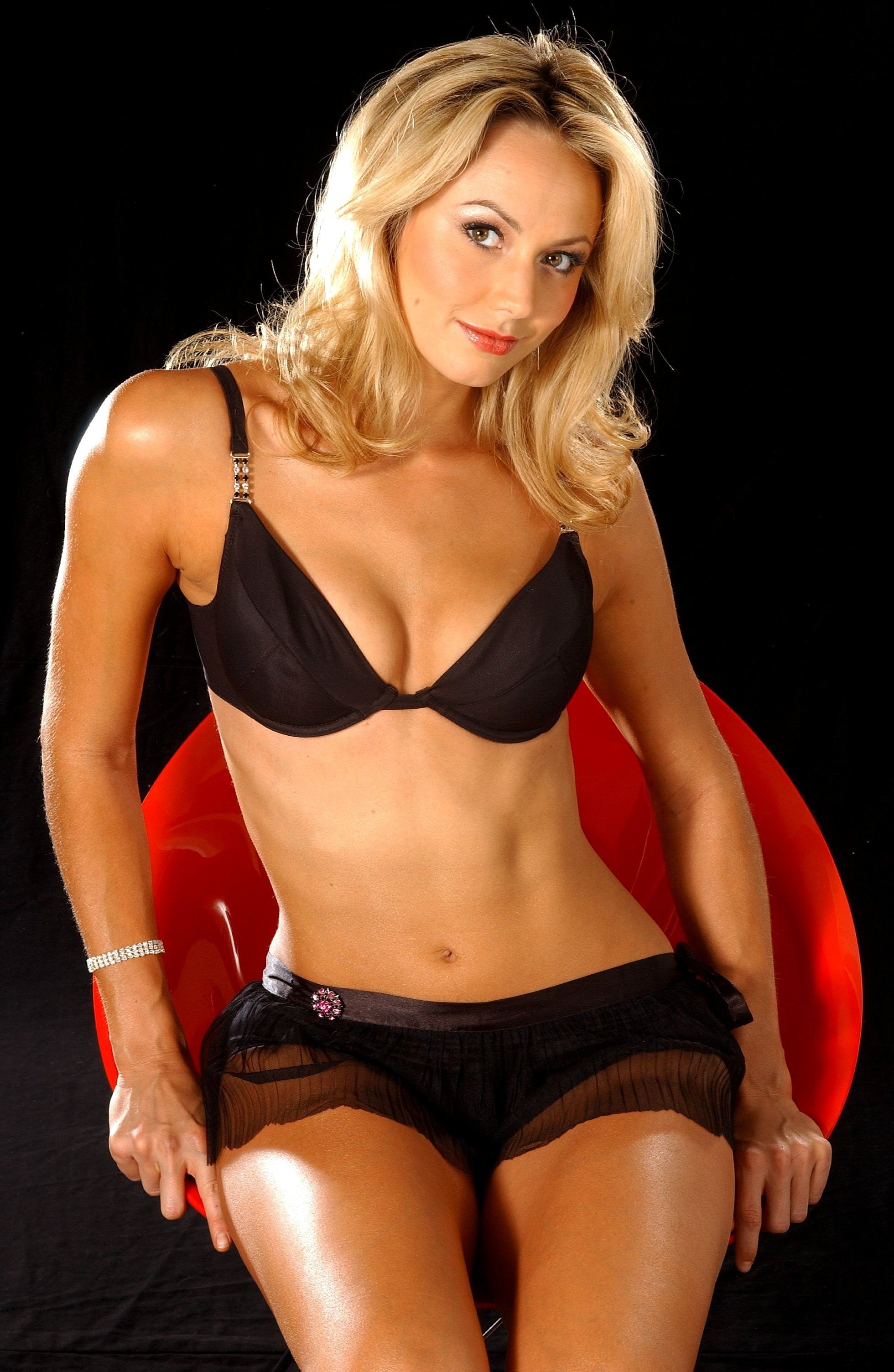 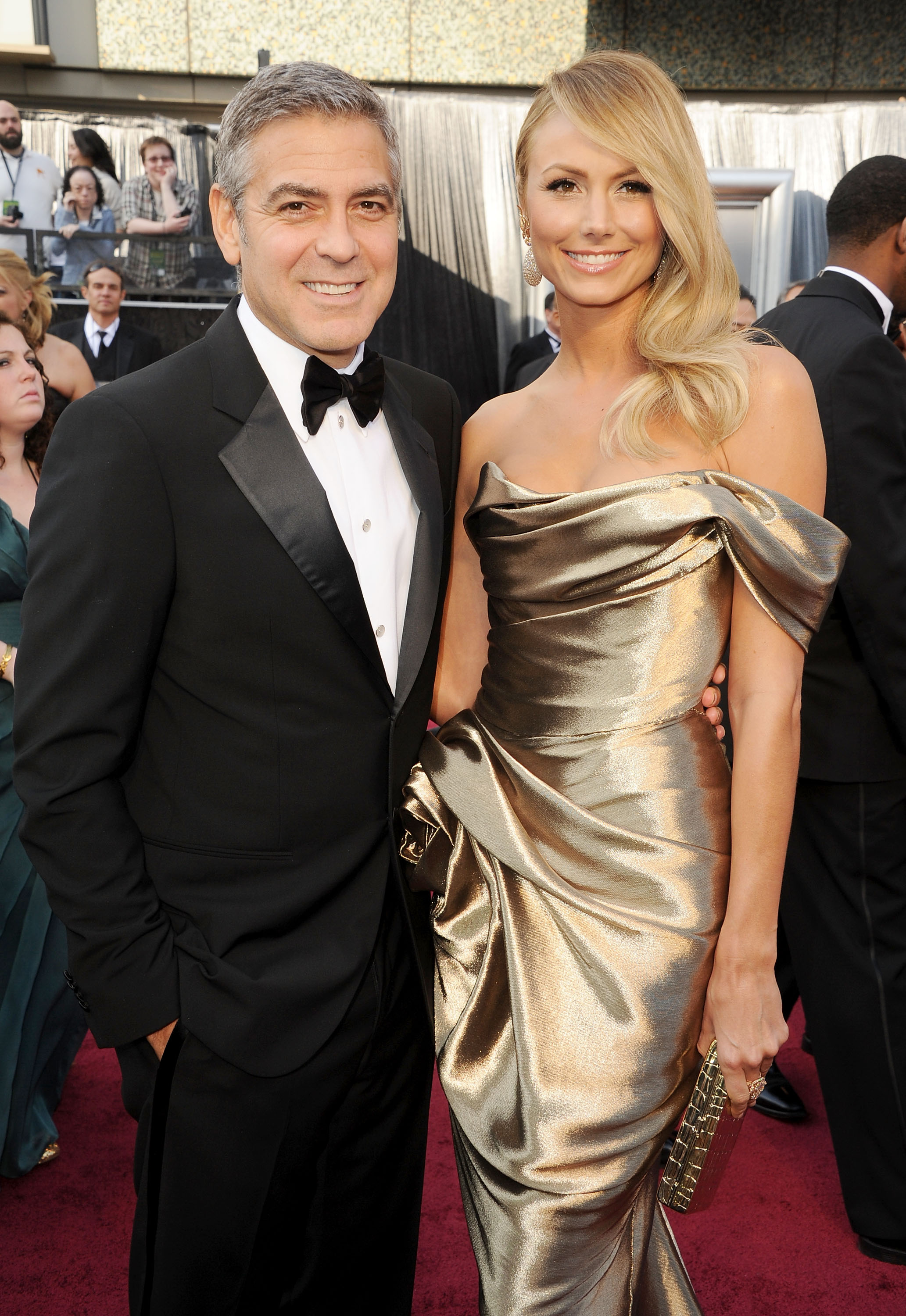 She lied to the boss that Orton came onto her, and that earned him a few beatings in the ring.

And Stacy even enjoyed then Triple H was ambushed by some of McMahon's bodyguards.

But her fun came to an end when Stephanie McMahon took over as Smackdown general manager.

Since leaving WWE in 2006, she has appeared sporadically on the show and had a modelling career.

The wrestling stunner, now 42, married Jared Pobre in 2014 and they now have three children together. 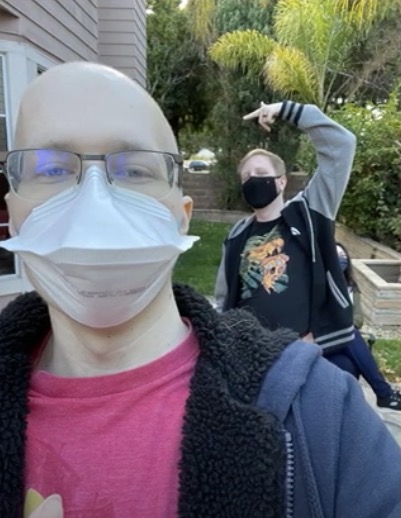 Minecraft YouTuber passes away one year after cancer diagnosis

She was with George Clooney for a brief time before meeting her husband.

And Stacy is still remembered fondly by wrestling fans who watched during the 2000s.