The State of Origin arena is about more than skill and speed. While the Blues team possesses these qualities in abundance,  there is one area in which they are clearly lagging behind their Maroons counterparts – effort.

Origin encounters can be won and lost early in the tackle counts, with teams struggling to work the ball out of their own end while facing line speeds that are that little bit quicker than at club level. 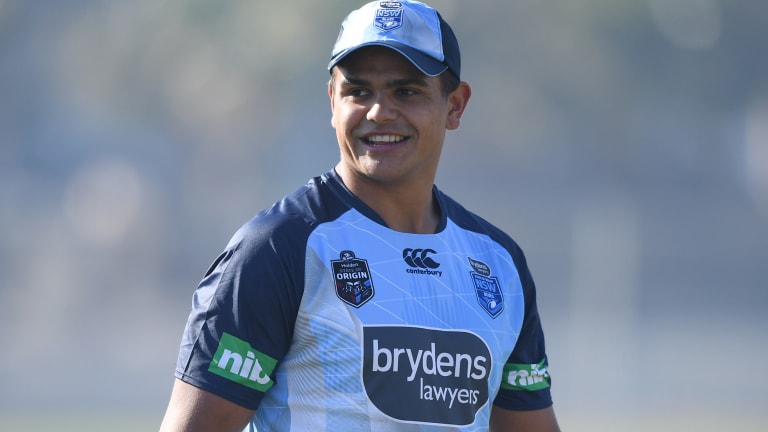 Quality over quantity: Latrell Mitchell is one of the most effective ball runners in the competition.

Strong runs from outside backs can be invaluable. Every metre gained by players wearing the 2-5 jerseys means another few seconds of precious rest for a forward. 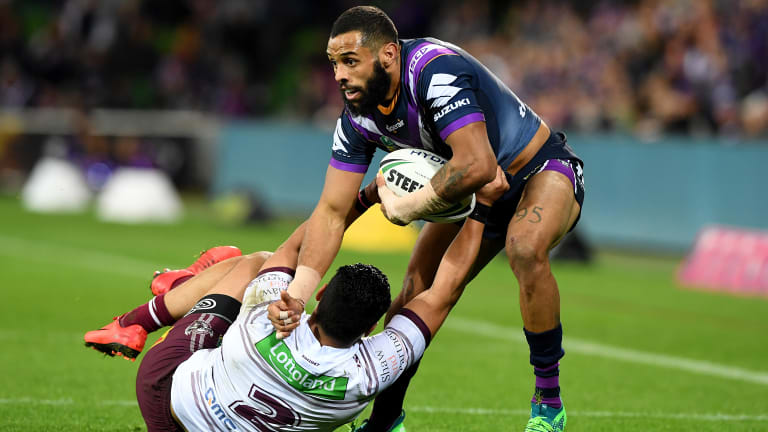 Speed to burn: When Josh Addo-Carr gets the ball, good things tend to happen.

Had Fittler picked Dragons rising star Euan Aitken, he'd have been getting one of the busiest centres in the competition: Aitken runs the ball 12.5 times per game, ranking him 20th of all eligible players.

Greg Inglis and Tom Trbojevic fall below the 20-game threshold, but boast healthy averages of 11.6 and 14.3 runs respectively in those small samples, and Billy Slater has not played on the wing at club level in over a decade.

Axed Rooster Blake Ferguson, who earned an Origin reputation as a fantastic runner out of his own end, is all the way up at sixth with 14.5 runs per game, with Josh Mansour leading all players with a staggering 16.1.

It could be argued that Mitchell's low volume of runs is offset by how often the wingers in his club side run the ball. The injured Daniel Tupou is only just behind Ferguson, at 14.3 runs a game.

What cannot be denied is the upside of the Blues young backline – when you flip that list of players from number of runs to metres per run, all three suddenly shoot into the top ten. Addo-Carr is far and away the best of any outside back, gaining an average 12.2 metres per run, ahead of Mitchell (11.1m) in eighth and Roberts (11m) in ninth.

Conventional wisdom suggests having at least one or two backs that can be relied on for the heavy lifting – but then again, not much about this Blues side is conventional.

And it can be expected that although they might cede territory to the Maroons, if any of these newcomers finds half a yard of space, they could well go the distance.