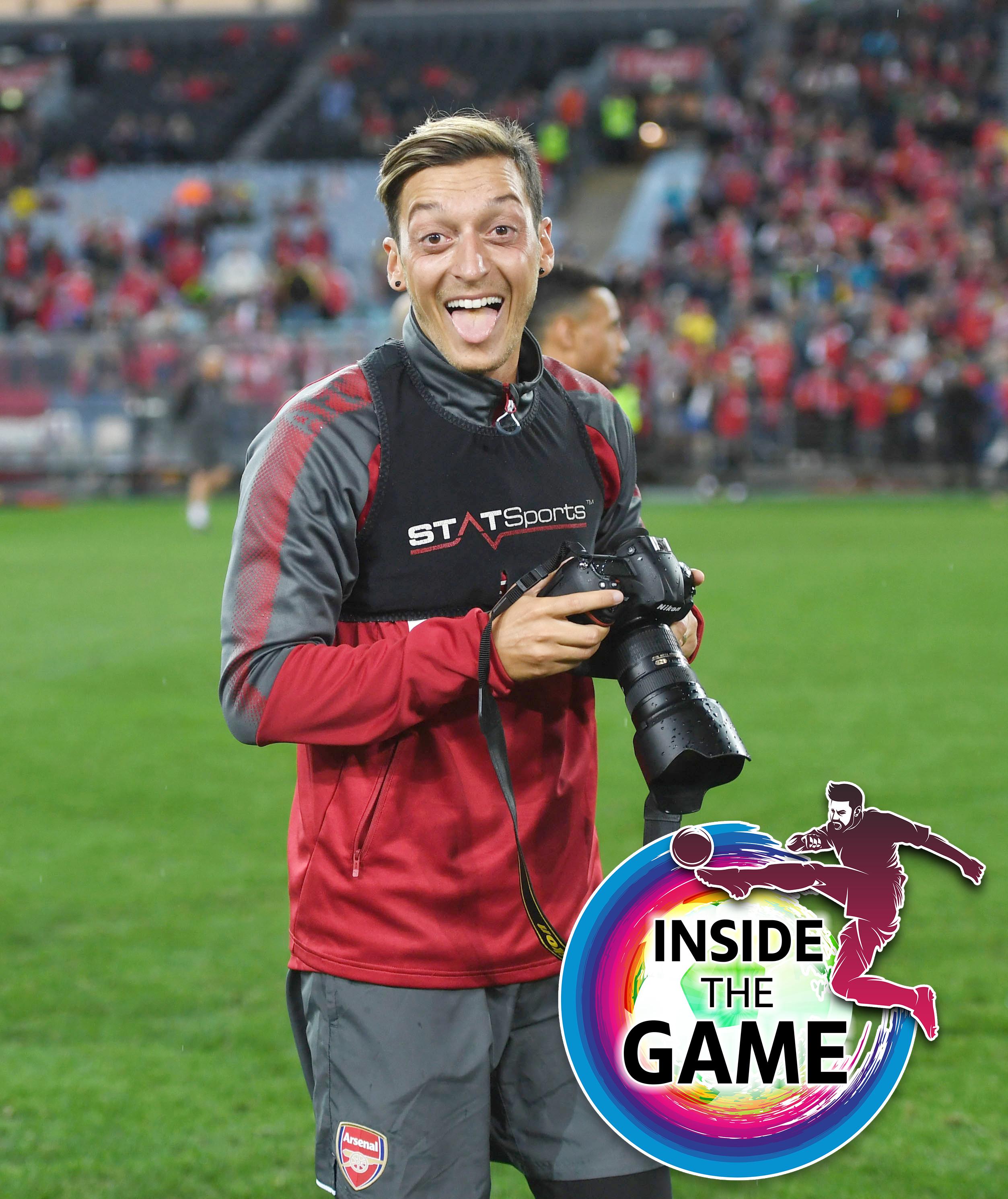 The Northern Irish company was founded by Alan Clarke and Sean O'Connor in 2007, and since then has continued to grow from strength to strength.

At the World Cup, they're represented by the likes of England, Germany, Belgium and Brazil – with players like Mesut Ozil and Marcus Rashford wearing the vests during heavy training sessions.

In club football, they boast clients such as the biggest side in the world, Manchester United, Premier League champs Manchester City, Liverpool, Tottenham, Arsenal and more.

Now, they're hoping to conquer America. 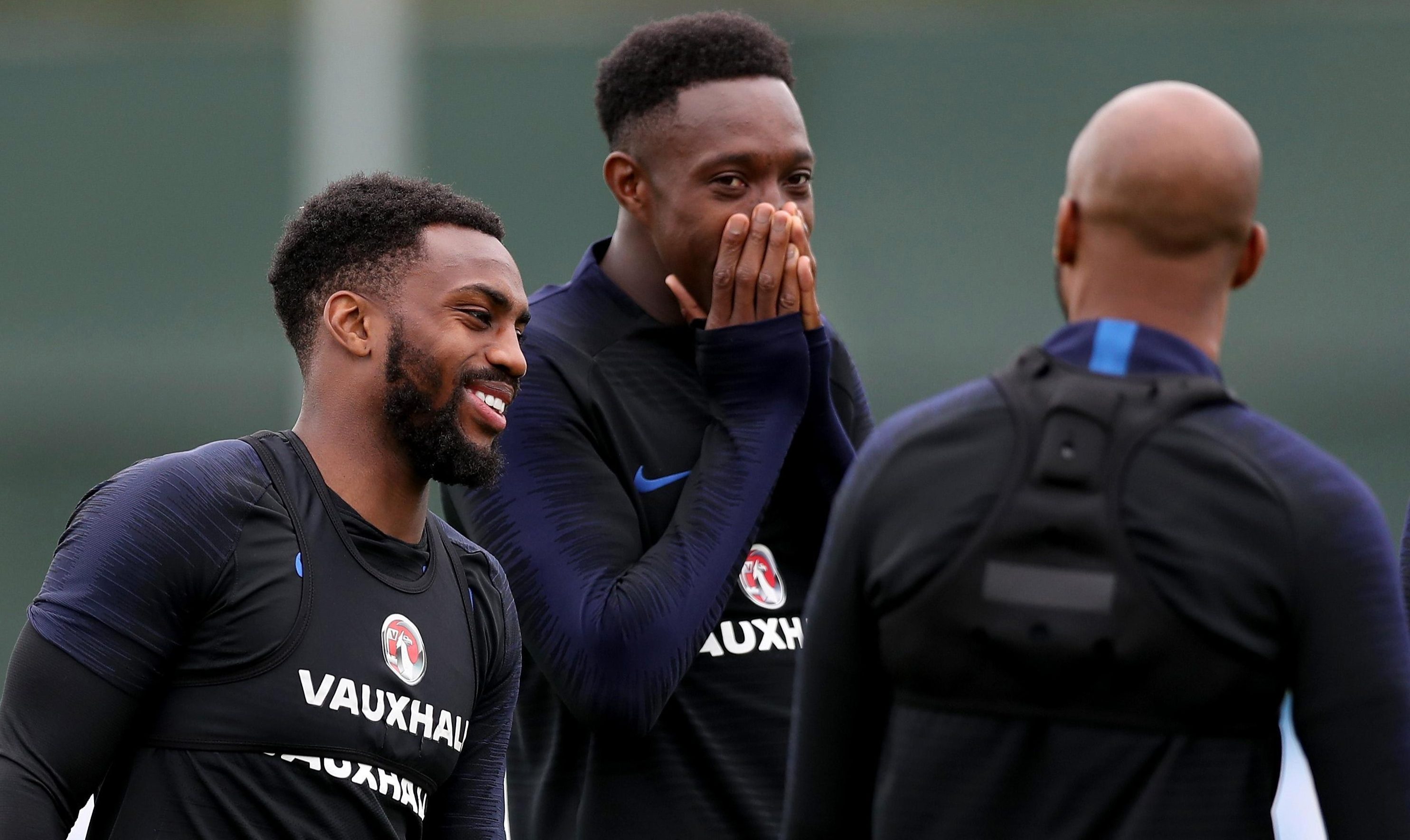 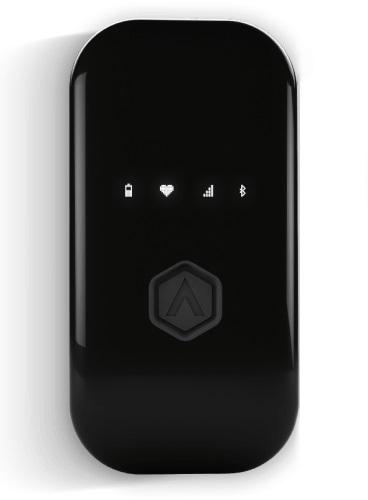 Back in March, the US Soccer Federation announced a deal with STATSports to provide performance monitoring units to players across the US Men’s, Women’s, Youth, Paralympic, Futsal and Beach National Teams, Development Academy clubs and NWSL.

In essence, the USSF are confident it will give their coaches the tools needed to turn them into a footballing superpower.

So, what do STATSports provide?

Well, their most popular device is the APEX Athlete Monitoring systems (an upgrade to their original Viper systems) – a vest that's designed to be worn between the shoulder blades of the player. 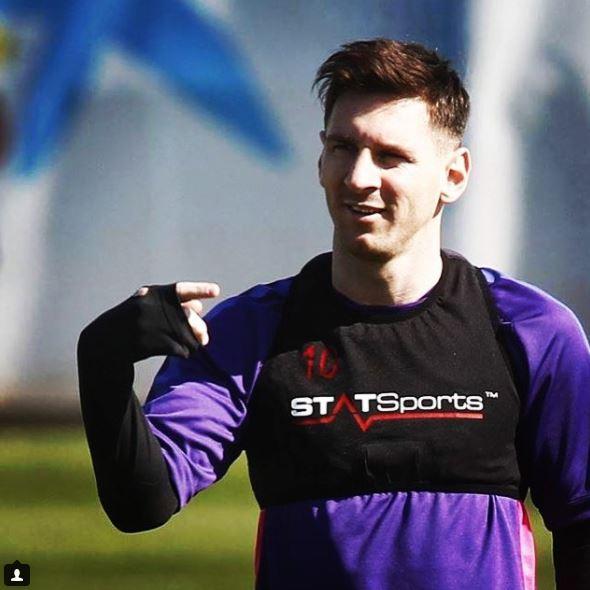 It measures distance covered, speed, acceleration, deceleration and heart rate and provides coaches with valuable information on each individual.

The data that is collected can be then streamed to a phone, tablet or smartwatch for further analysis and studied by team officials.

SLEEPING ON THE JOB Re-Timer: They’re the wacky light-therapy glasses the Socceroos swear that help Australia’s World Cup heroes get some sleep

The technology isn't just used to push players to their limits, it also ensures players aren't at risk of injury without burning them out.

STATSports boss Clarke revealed what the secret to their success has been since their launch. 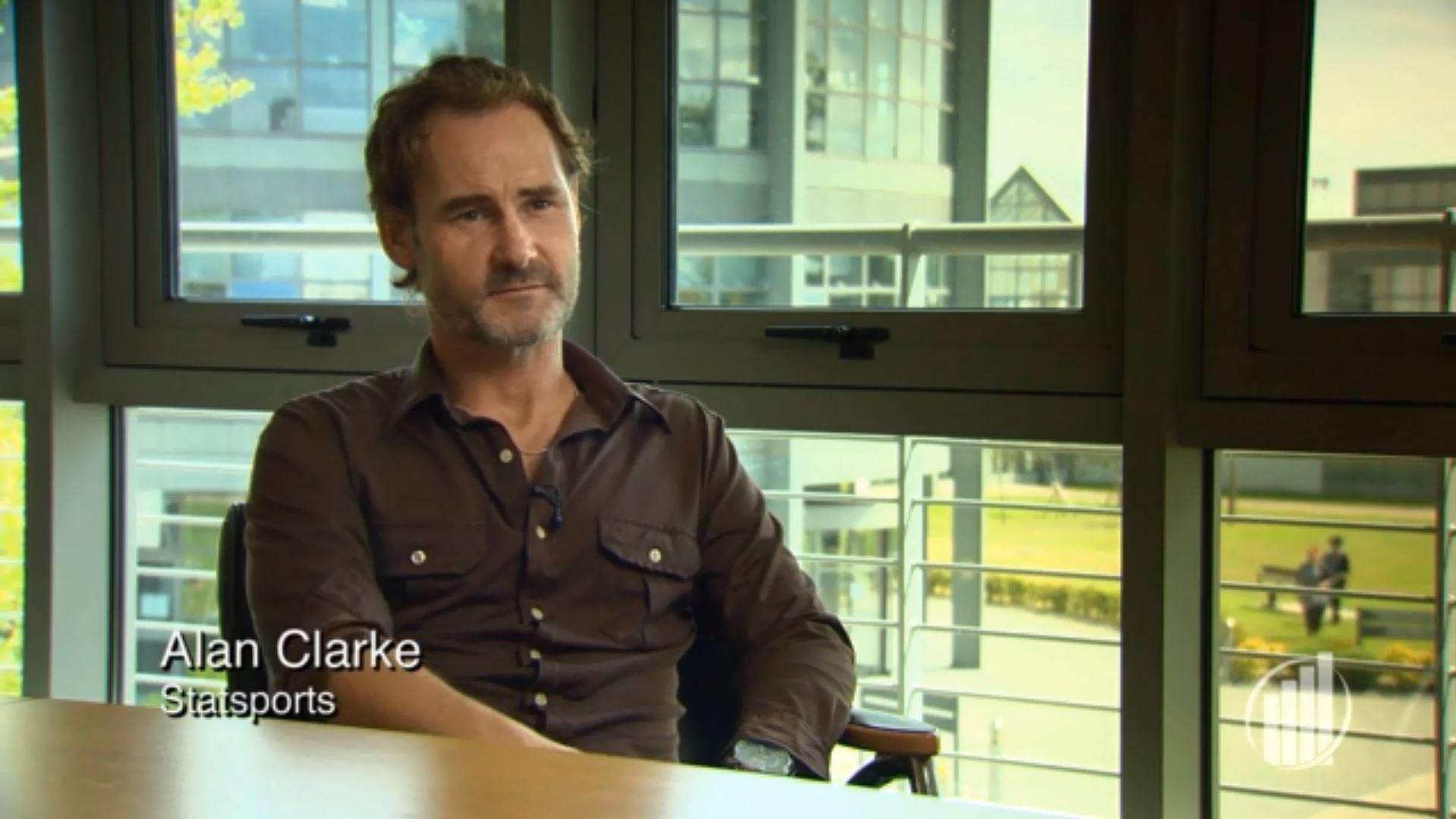 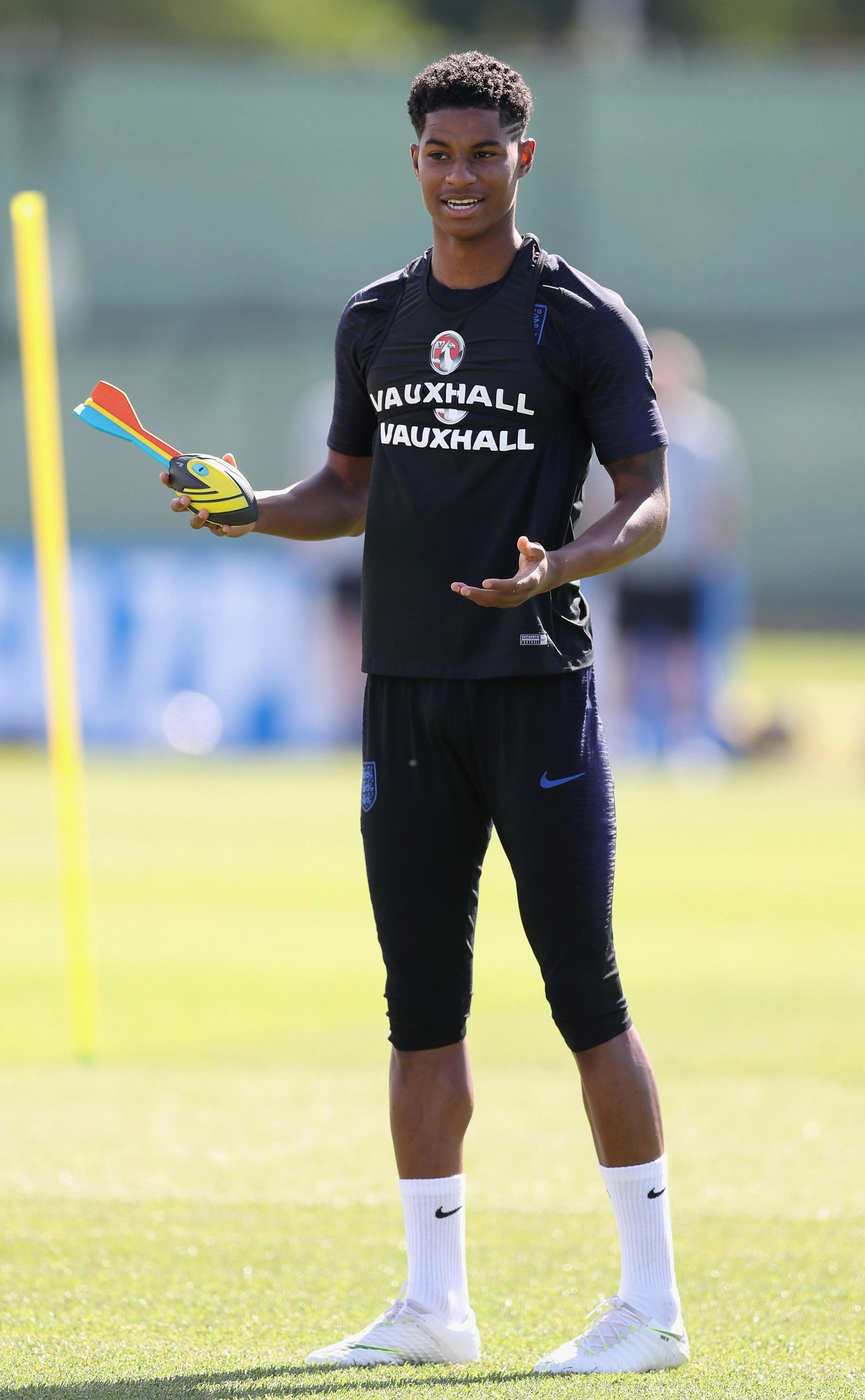 "What makes our business model unique is the fact we have been able to work with the top teams in sport from day one," he told The Irish Times.

"Usually in business, you have to start at the bottom and earn the right to work with the biggest players.

"Leading teams immediately saw the value they could gain from using the Viper system and we have had a constant stream of world-class sporting organisations signing ever since."

And it's not just footballers who are benefiting from the device. 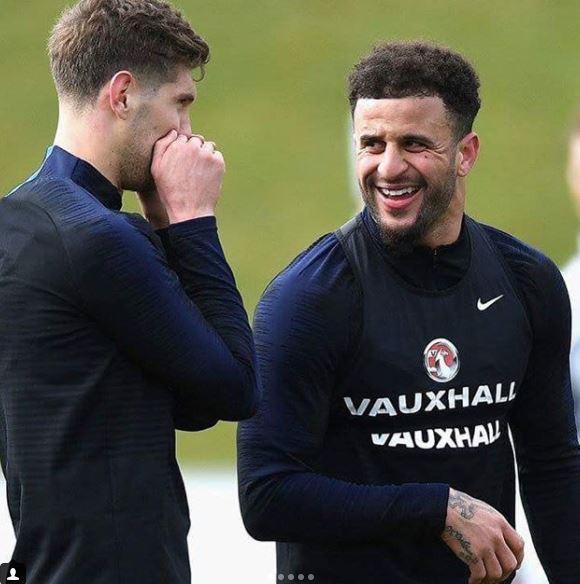 But it's football where they will continue to grow the most.

6,500 devices have been delivered to organisations and teams picked by the USSF as part of that American deal.

By 2022, STATSports expect millions of US athletes will be using their equipment. Those numbers could be worth over $1billion to the company. 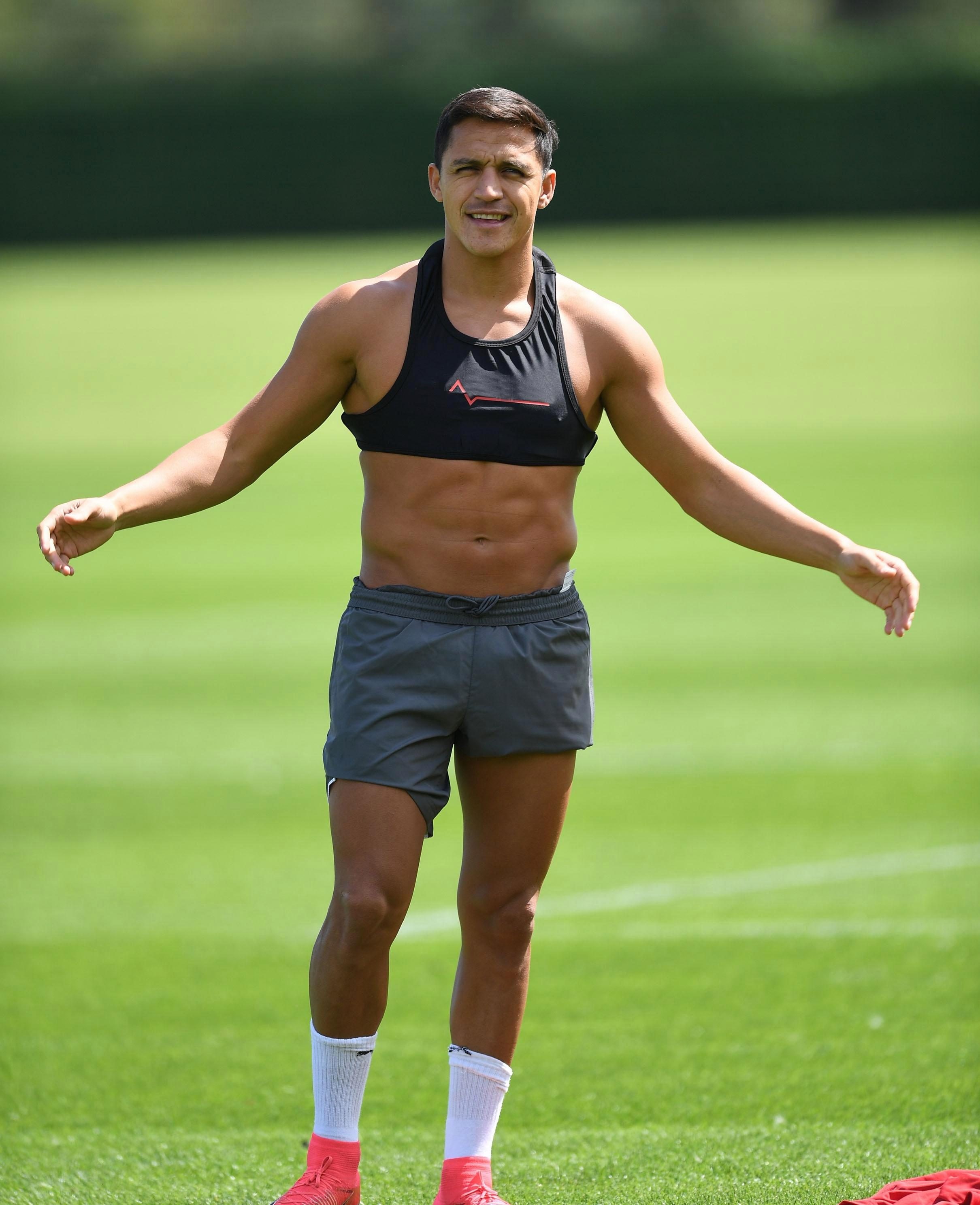 “Our expectation is for millions of registered players in the US to be wearing these devices by 2022 and this will revolutionise the way young players train, recover and perform," STATSports Group Managing Director Jarlath Quinn revealed.

"With over 4million registered players, we believe there is tremendous potential for the APEX Athlete Series device to track performance, improve education for parents, players and coaches, and to enhance player health and safety."

And Clarke's business partner O'Connor is sure that the deal could change the way American athletes train, recover and perform. 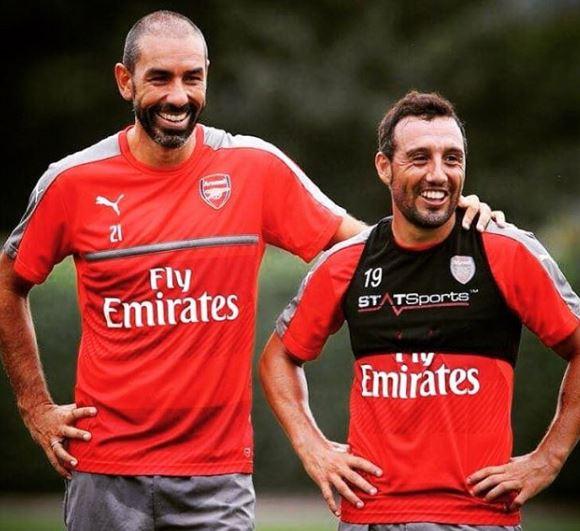 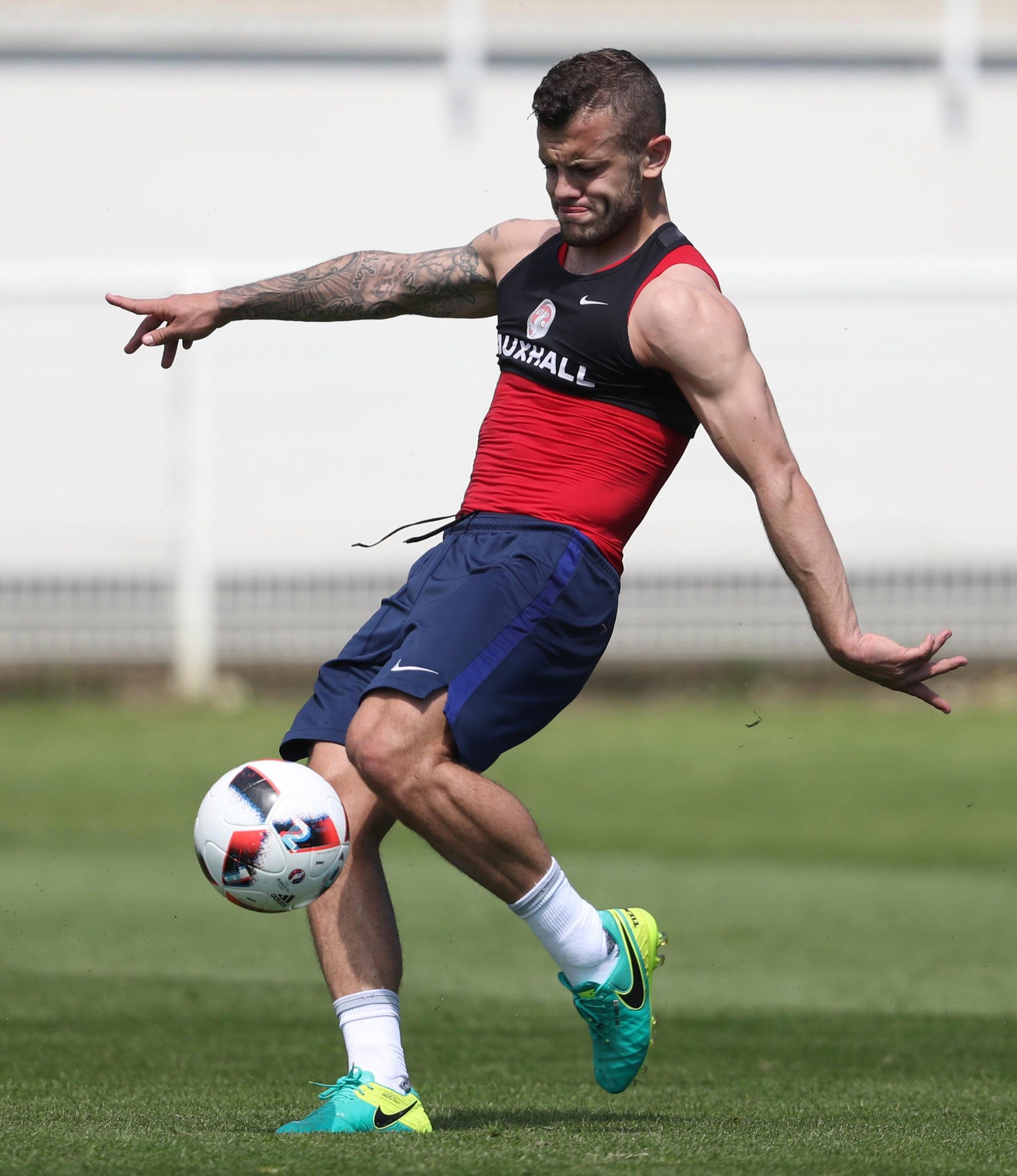 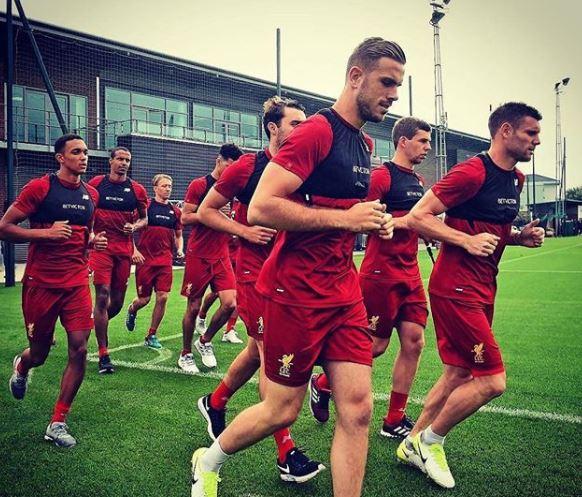 “What we are trying to achieve is to make players available for more matchplay by ensuring they are healthier, stronger and fitter so they can do what they do even better," he told The Irish Times.

"It will also enable US Soccer to more easily identify up and coming talent,” he said.

With the USA MIA in Russia this year, STATSports will definitely deliver a much-needed shot in the arm for the game Stateside.

Come 2026, when the US co-host with Canada and Mexico, maybe we'll see some results on the pitch.