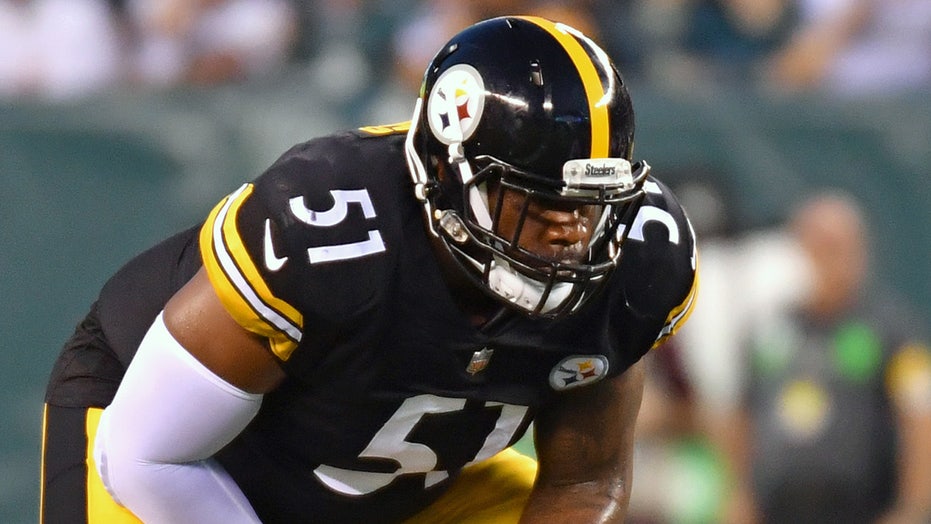 Turner got himself into trouble after Ben Roethlisberger threw a touchdown pass to rookie running back Najee Harris. Turner was assessed an unsportsmanlike conduct penalty after an altercation with Raiders defensive lineman Solomon Thomas, and the offensive guard was tossed from the game.

Replays of the incident appeared to show Turner spitting at a Raiders player. The referees didn’t clarify the reason for Turner’s ejection, but the video clearly showed what Turner had done.

The five-time Pro Bowler joined the Steelers in the offseason after playing the 2020 season with the Los Angeles Chargers.

He started his career with the Carolina Panthers, playing in 84 games for Carolina before joining the Chargers, then the Steelers. Pittsburgh added Turner as an upgrade along the offensive line to protect an aging Roethlisberger, who was sacked twice against the Raiders.