The American welterweight contender faces the rising star in his hometown, with his mum flying all the way over to sit in the front row and close her eyes for the action! 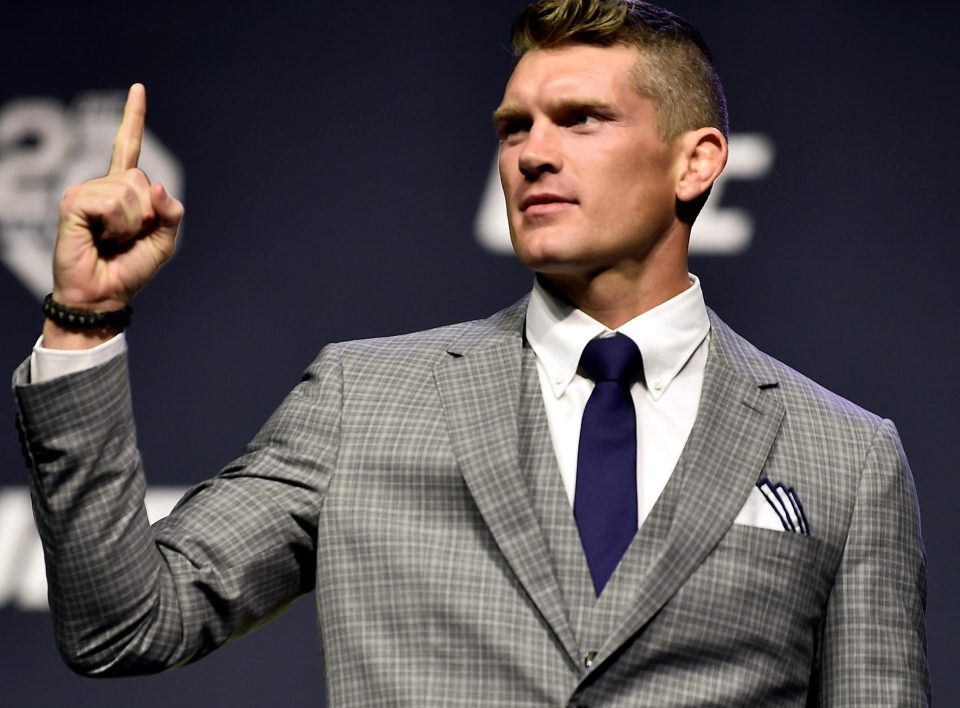 And Wonderboy told SunSport it is Till who should be missing out after pushing his way to the front of the queue before more deserving fighters.

And Thompson told SunSport that he has laughed off the Scouser's claim he will be scorched inside three rounds: "I think he’s jumping past a lot of people who deserve it a little bit more than him.

“People were saying ‘hey would you fight in Liverpool against Darren Till?’

"And to be honest with you I wasn’t too familiar with him. 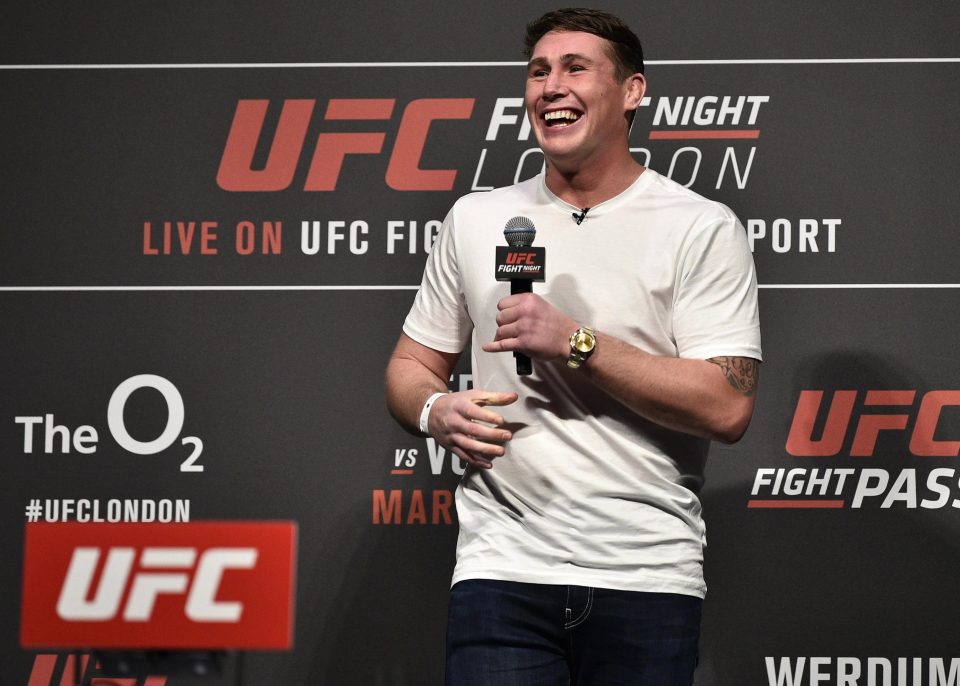 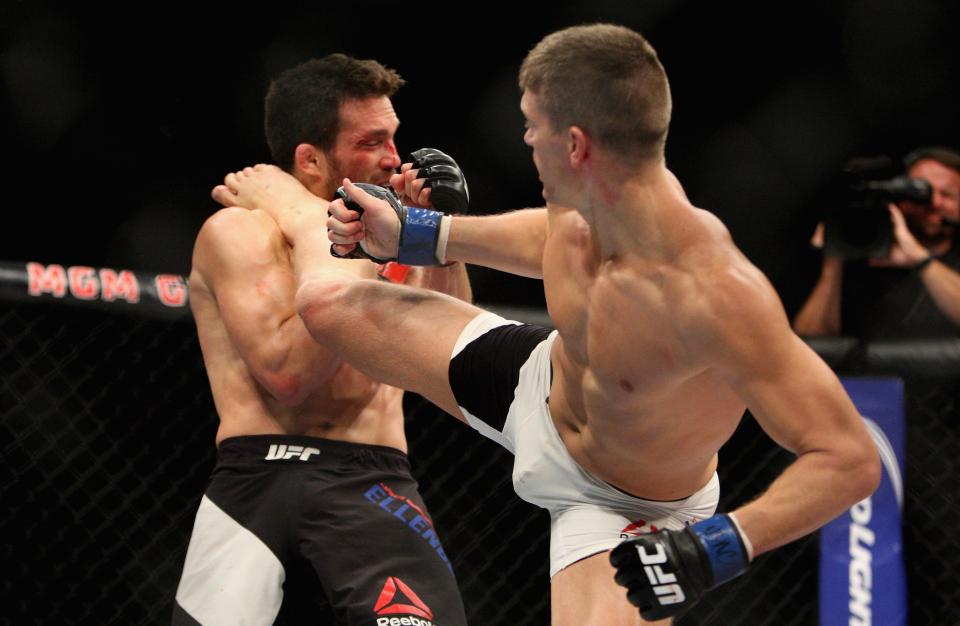 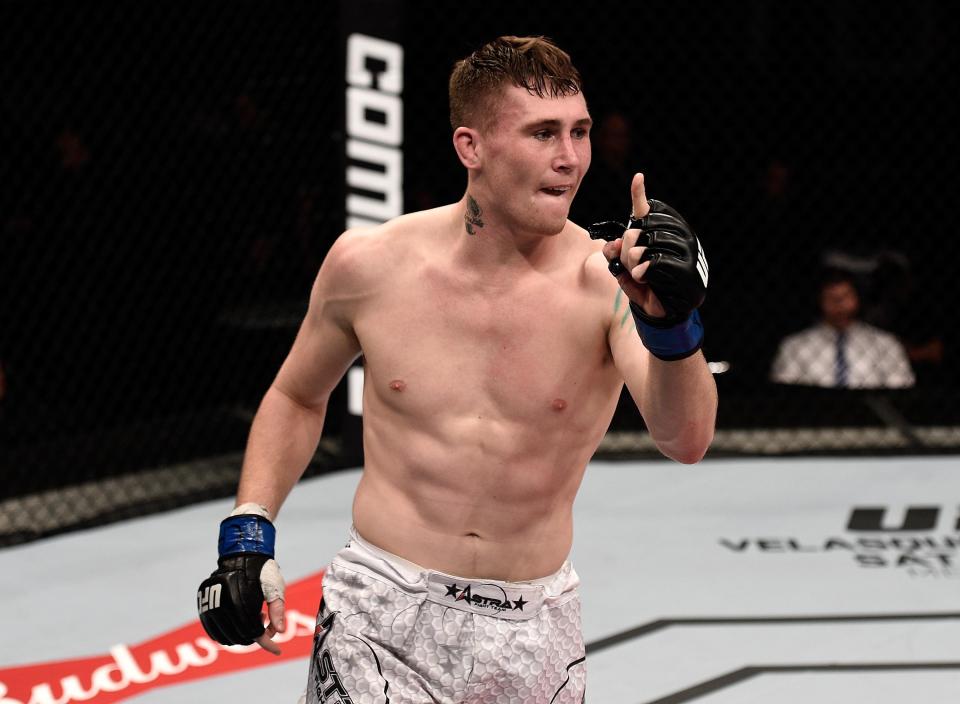 "I’m not just going to walk out there in the third round with my hands down and say punch me in the face. I just kind of chuckle at that."

In his win over Masvidal, Wonderboy suffered two broken thumbs and had to reject this fight at the first time of asking.

But after some rest and recuperation he was able to give the dream striking match-up a big thumbs-up.

He said: “When I was first approached about Darren Till , I turned it down because I really didn’t know the extent of my injury.

"But my thumbs are feeling better and I want to test myself against this new generation of fighters coming up.”

Despite dismissing Till's credentials, the established he UFC star says he will be 100 percent dedicated and focused on the weekend's fight.

“I’m ready for a five round war, if a knockout happens it happens, if it doesn’t it doesn’t.

“I’m going to be in the best shape of my life and everybody from Liverpool and around the world is not going to be disappointed when they see me and Darren Till shooting it out in the Octagon.

"My mum will be flying over for the fight, in the front row, but she covers he eyes with her hands for most of it."