The 23-year-old became British soccer's most expensive player in 2015 when swapping Liverpool for the Etihad Stadium in a deal rising to £49 million ($88 million). 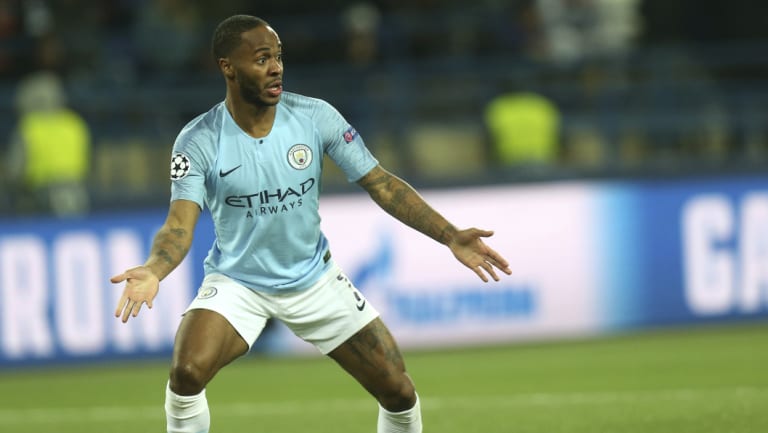 Raheem Sterling is set to sign a new deal with Manchester City.Credit:AP

Sterling has come on leaps and bounds under the tutelage of manager Pep Guardiola, but recently talk has grown over his future, with his existing deal set to expire in 2020.

However, it is understood that a new and improved five-year contract has now been verbally agreed with the 23-year-old to keep him at City.

Meanwhile, Newcastle skipper Jamaal Lascelles has called for a united front as rebelling fans prepare to step up their campaign against controversial owner Mike Ashley. 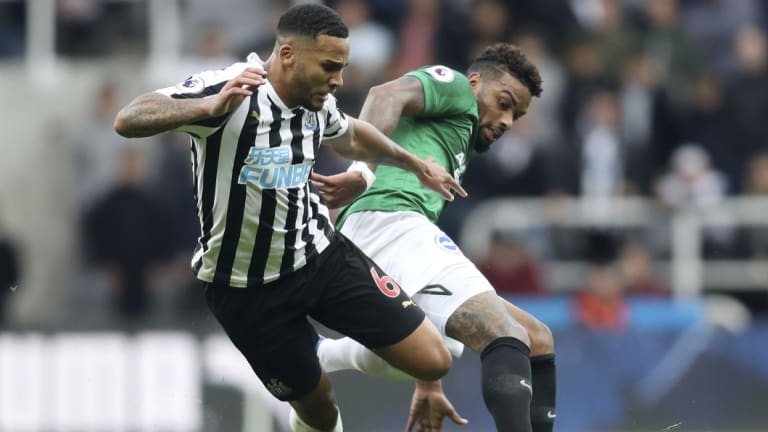 The 24-year-old defender signed a new six-year contract extension on Thursday at a time when manager Rafael Benitez’s continued presence remains uncertain after the latest in a series of frustrating transfer windows.

Supporters are ready to step up action and are calling for a boycott of the English Premier League fixture against Wolves on December 9.

However, asked about the dinner he and his teammates and the coaching staff had with Ashley last month, Lascelles said: ‘‘Speaking honestly – and it might not be what everyone wants to hear – as a club, I think it’s important everyone is together, especially when we’re right down at the bottom of the table.

‘‘I think the meal was really positive, having a sit-down meeting for the first time, hearing him [Ashley] speak and seeing what he’s like as a man. He’s a nice guy.

‘‘I know fingers are being pointed at him, but I think it was a positive meeting and if it could happen more, I don’t think it would do any harm.

‘‘If there are divides, I think it creates problems. If everyone in Newcastle stopped the negativity and tried to form a unity, that would help.’’

On his new deal, Lascelles said: ‘‘It’s my prime years. I’ve still got a lot more to offer and knowing I’m here for another six years is a great achievement for me.’’