The centre-half played for Howe when he was an up-and-coming manager and went right up to the Premier League with Bournemouth. 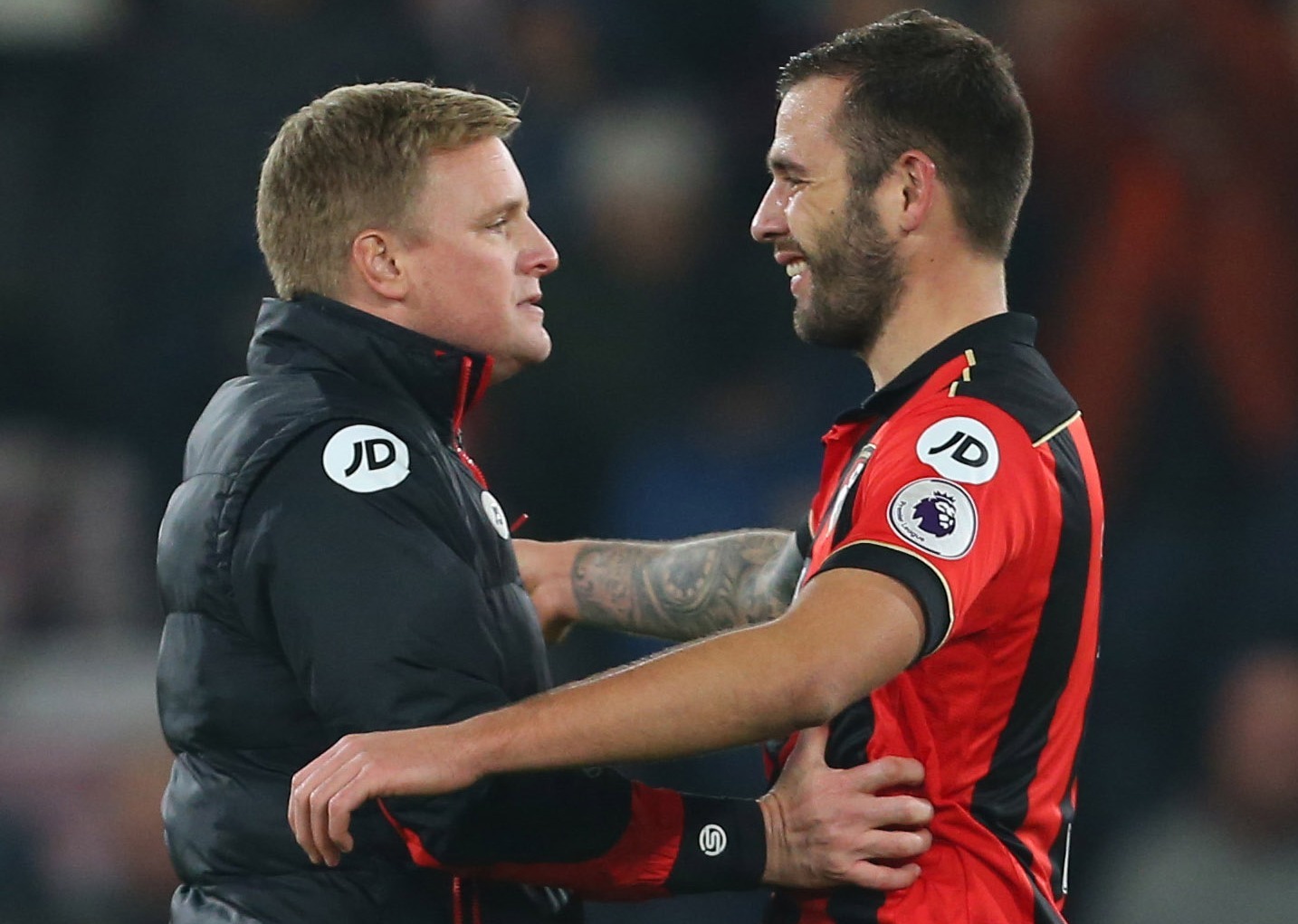 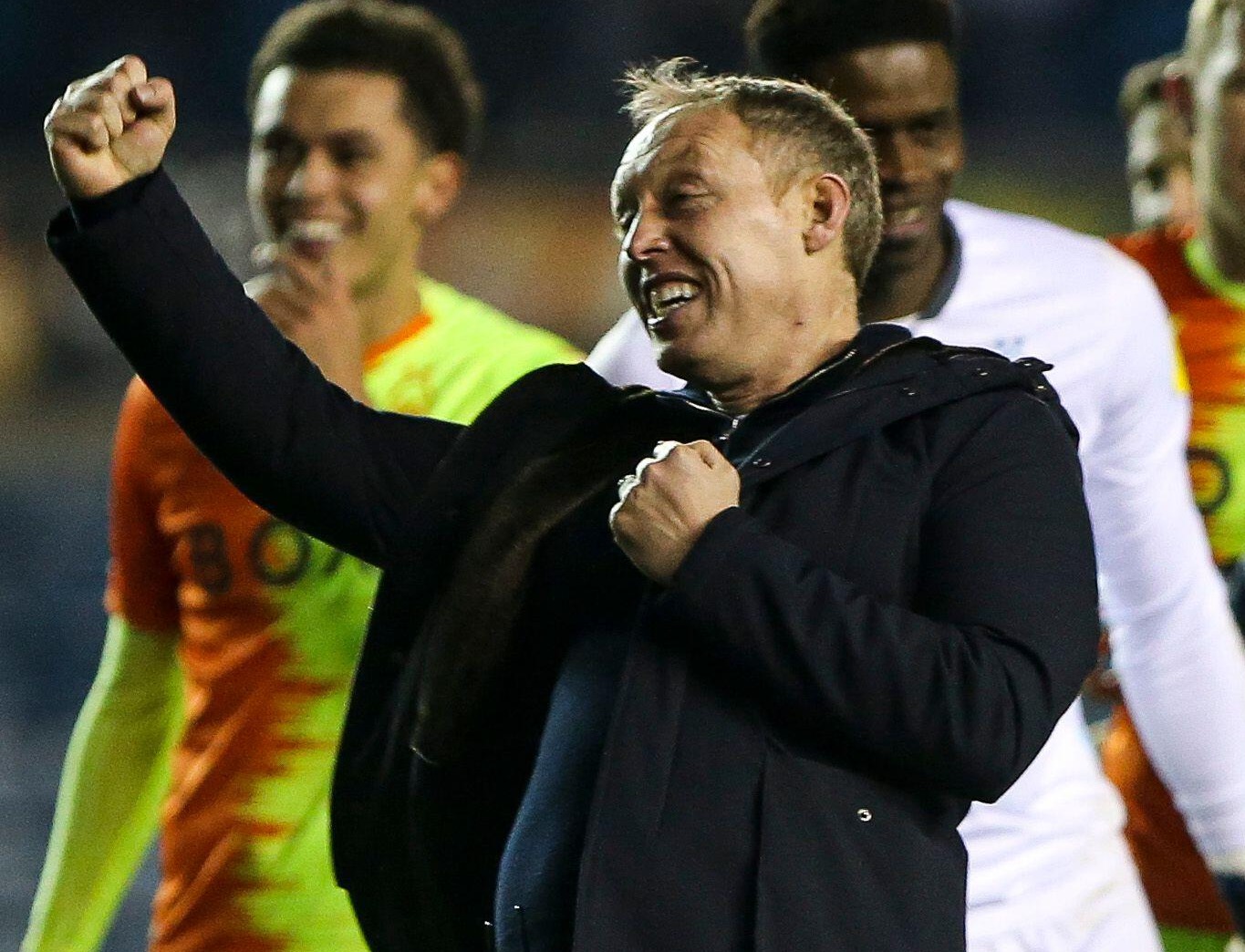 Now Cook, 30, is playing for another bright young manager in Cooper after deciding to end his 10-year stint with the Cherries this month.

Since taking over at Forest, Cooper has lifted the team from bottom of the Championship to within five points of the play-off spots.

And Cook told SunSport: “Eddie and Steve compare well because they both love the game, are very intelligent and work extremely hard to achieve success.

“They are both good on the tactical side of the game, which is huge, and there is a willingness to put the hours in on the training ground to ensure they have a good team that’s willing to run and tackle.

“At Bournemouth for years we were one of the fittest teams in the league that would run, run and run.

“We felt if we pressed more than the other team we’d win.

“We’re seeing that here at Forest. We were given the stats after the Millwall game last weekend and our sprint distances and efforts around the pitch were our highest.

“If you have that willingness to work hard, like the managers want, you will succeed.

“Steve and Eddie are both mentally on it. They test you to train to near breaking point so on matchday you can do it.

“I have to say they’re very similar in their ways.”

Cooper did a great job at Swansea – reaching the play-offs in his two seasons there, losing to Brentford in last year’s Wembley final.

And the Welshman – who managed England Under-17s to World Cup glory in 2017 – is being tipped as the next top young British boss to lead a team in the Premier League.

Cook said: “The manager here is desperate to manage in the Premier League and that filters through to all the players who want to get there too.

“I absolutely think he will get there and hope he does it at his club because you can feel the hunger. 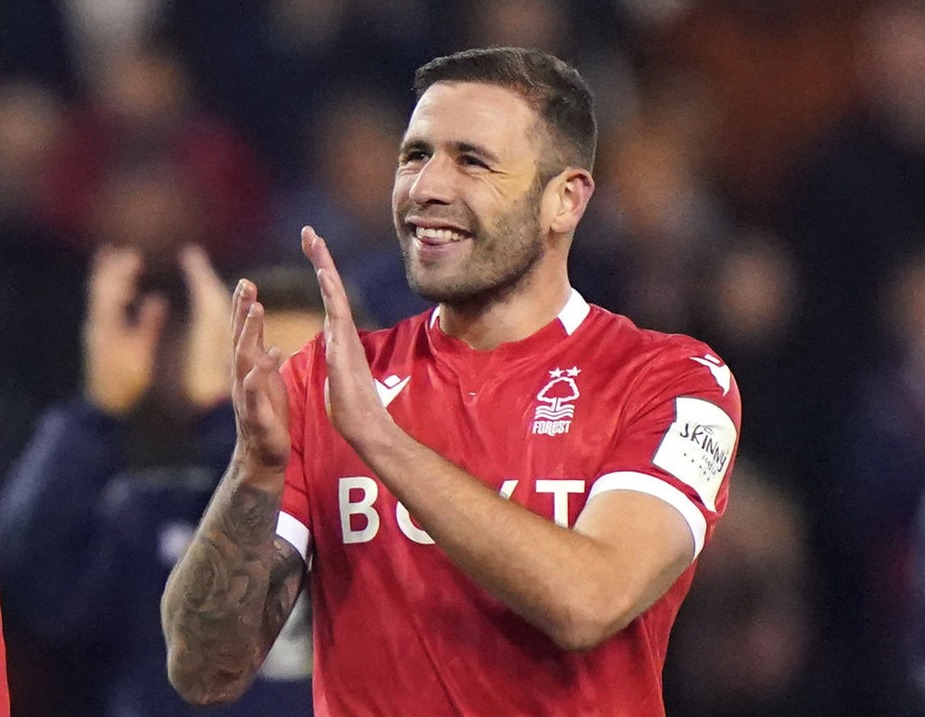 "We don’t have rest days at Forest, there are no training sessions that just pass you by. I’ve been in situations where they have before and that’s not where you want to be.

“Before signing here, I spoke to him on a number of occasions and he was a big factor in me coming here.

“He’s proven and this is a big club just waiting for someone to take them forward and I think he will."

Cook is looking forward to seeing Derby boss Wayne Rooney at the City Ground on Saturday.

The Forest ace has got to know the former England star over the past year after bumping into him while on holiday in Portugal.

Cook has played against him a few times but has never had to go completely head-to-head with him.

I never had a tussle with Wayne Rooney on the pitch because I could never get near him."

He said: “Wayne had worked himself back to central midfielder when I played against him.

“I remember when we went to Man United on the last day of the season and the game was called off because of a bomb scare so had to go up on the Tuesday and Wayne was in the centre of the park.

“He ran the game and took the mick out of us.

“I never got to tussle against him because I couldn’t get near him!

“And I was on the pitch when he was at Everton and Wayne had to leave the pitch with a smashed eye.

“He was a great footballer, so aggressive, and I’m glad I didn’t have too many tussles with him! 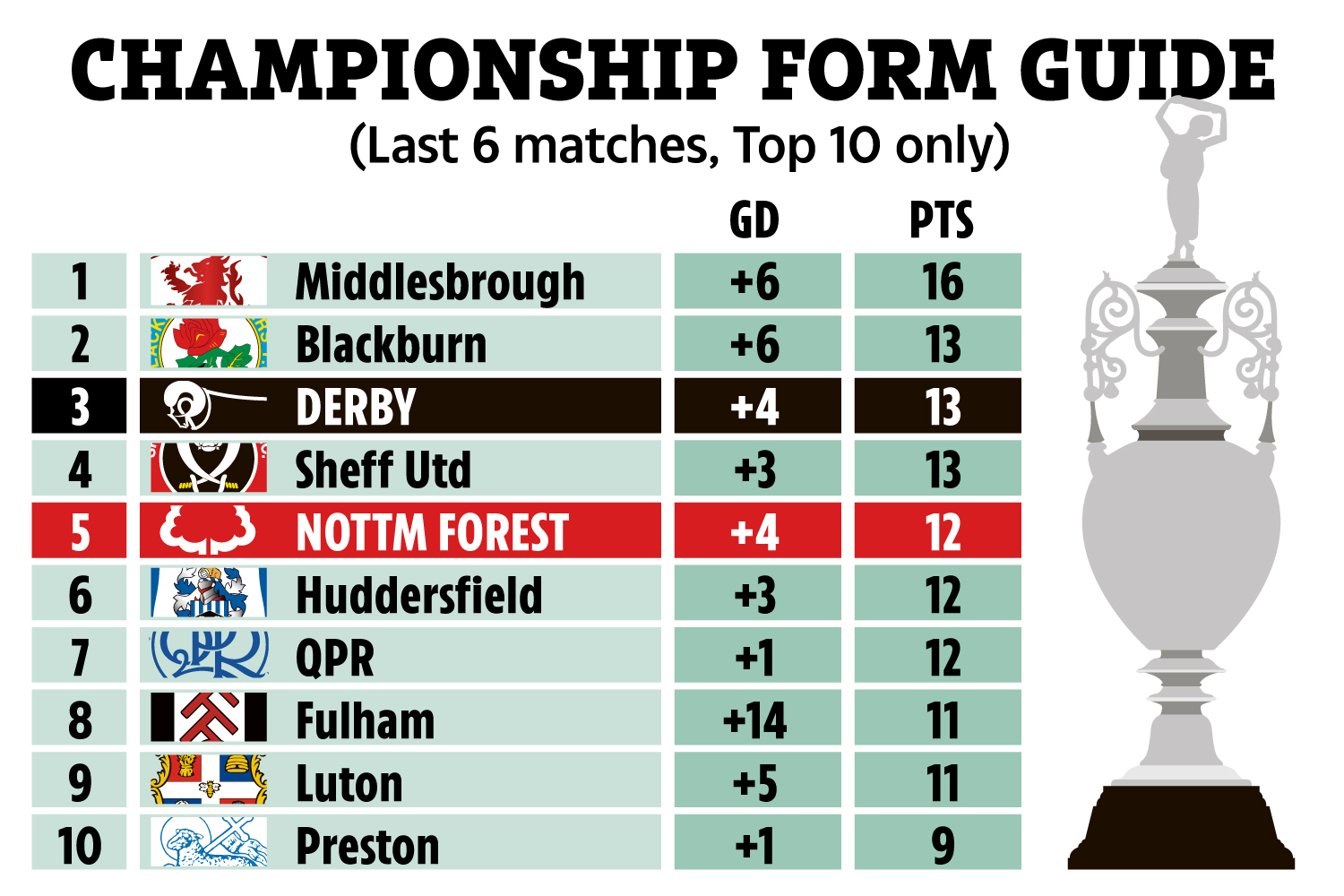 “Over the past year or so I actually got to know him off the pitch from holidays in Portugal.

“The way he speaks about football – he’s got an extremely good footballing brain.

“When he played the fight and desire came from within him.  He really asks for that and Derby are giving him that at the moment.

“That’s where they’re at – they’re fighting for everything.”

Cook knows what it takes to get out of the Championship because he played all 46 games for Bournemouth when they won the title in 2015.

And he hopes to use that experience to help Forest. 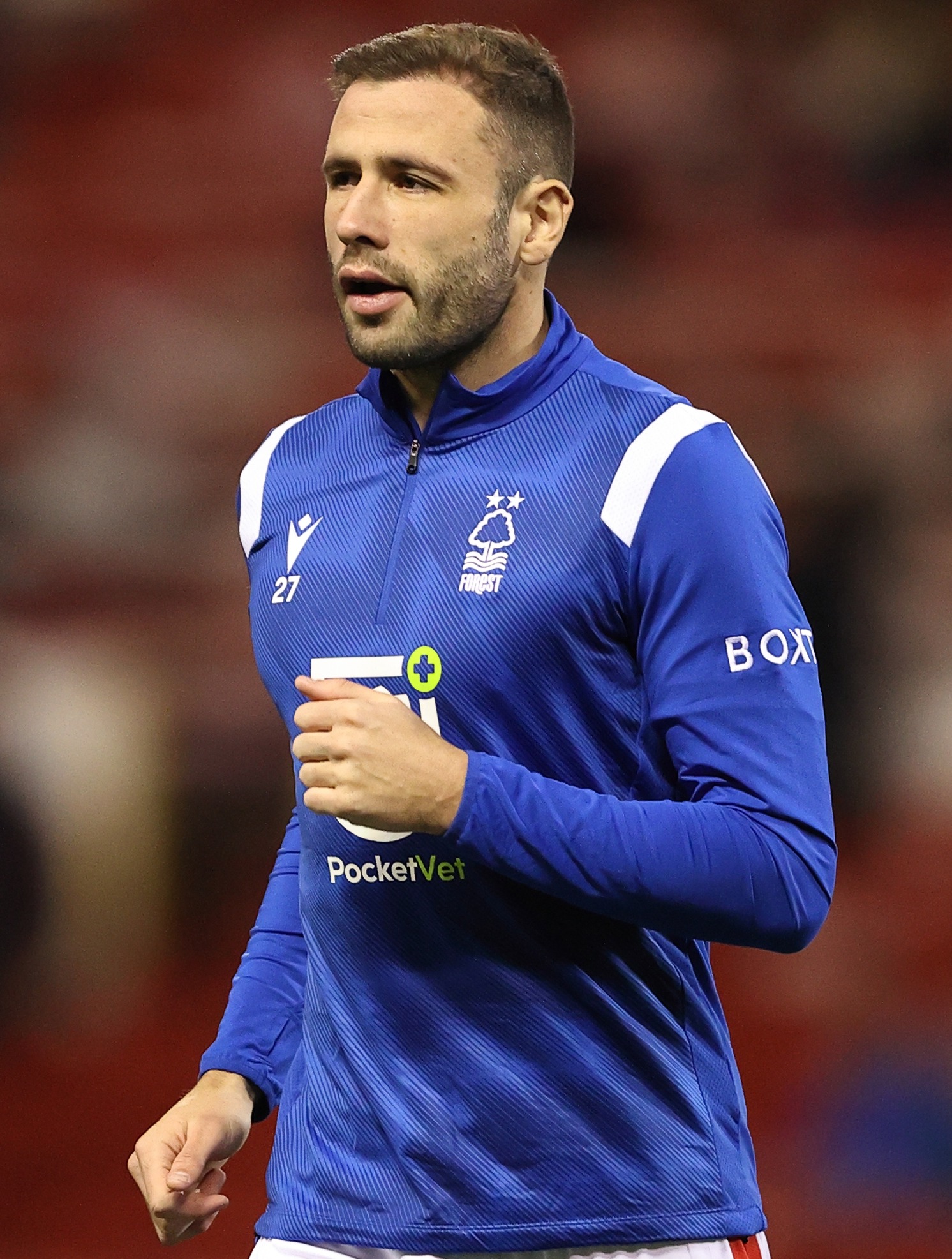 He said: “I was 24 at the time, a similar age to a few of the lads here. I learned how hard it was. It’s a relentless season anyway but when you have to win a lot of football games, you must respond to losses towards the end of the season.

“We didn’t win for five games and were wondering if we’d even make the play-off but then won eight in a row to win the title.

“If you respond well to a loss and go on a run, anything is possible.

“You only have to see where Nottingham Forest were at the start of the season with no wins in seven and bottom of the league and now we’re five points off the play offs with half the season to go. Anything can happen.”