The Egyptian superstar scored twice and set up two as Liverpool hammered Roma 5-2. 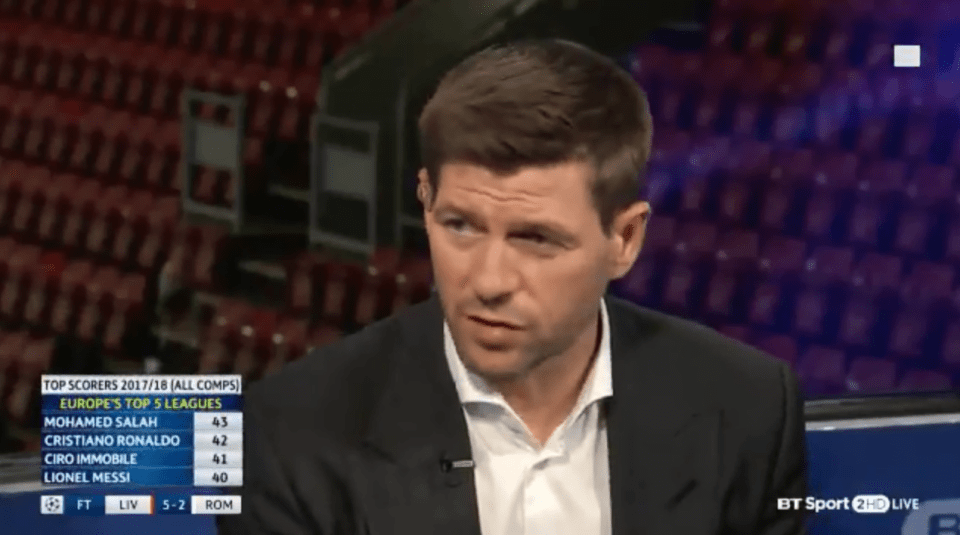 And Reds legend Gerrard reckons even Lionel Messi and Cristiano Ronaldo are behind Salah right now.

He said: "It’s difficult to compare him to your Ronaldo’s and Messi’s because they’ve done it for so long and consistently year in year out.

"But without a shadow of a doubt he’s the best player on the planet right now."

Gerrard also had plenty to say about Salah at half-time. 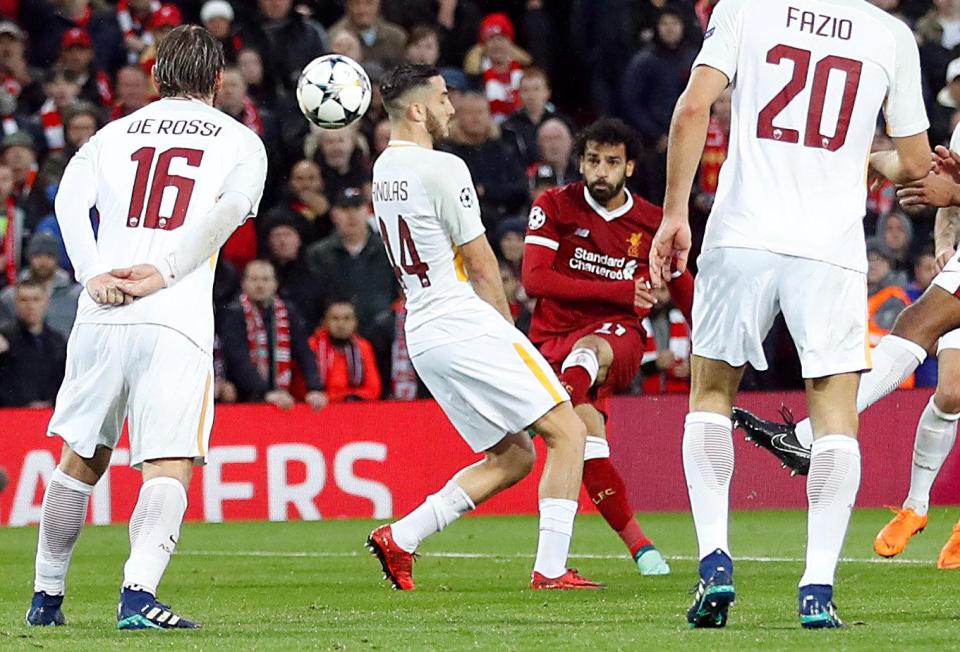 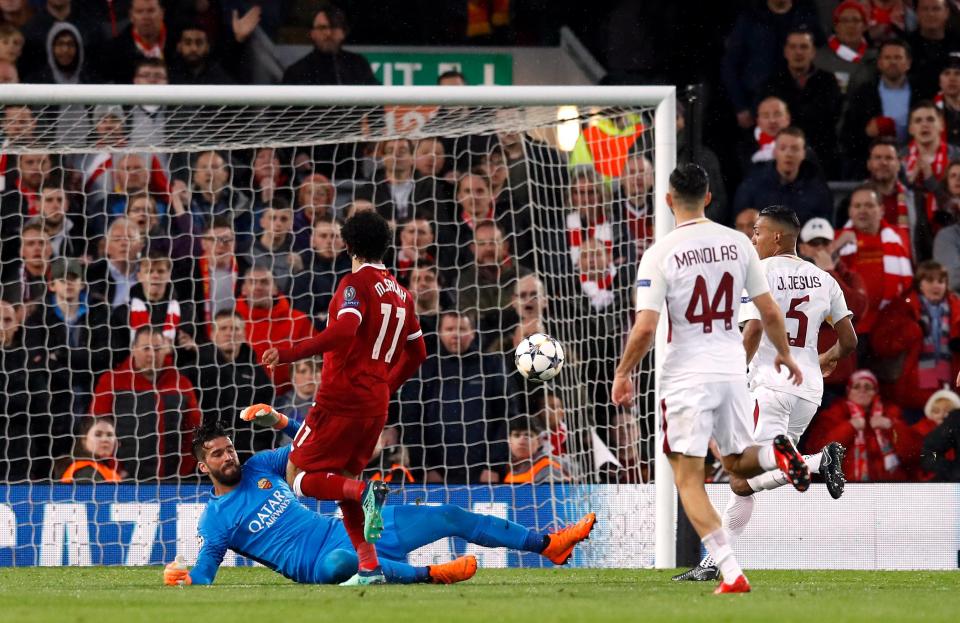 “Two exquisite finishes. The first one, the accuracy in terms of knocking the stanchion off.

“And the second one, the double run at first to kid Juan Jesus the left centre-back. 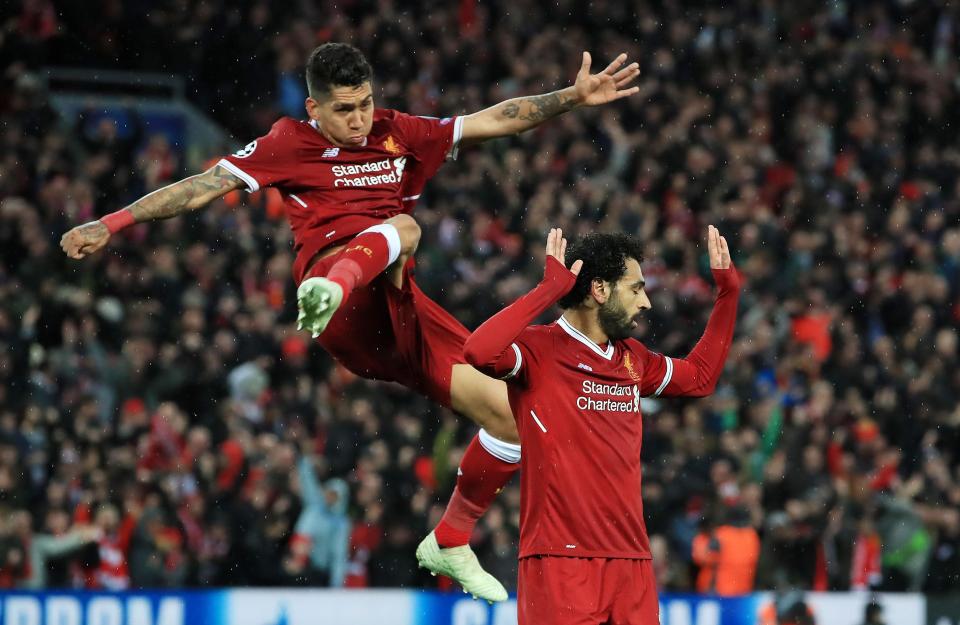 “And then to get in and sit the keeper down with the calmness.

“Liverpool hunting in packs again in the middle of the pitch. (Edin) Dzeko gets caught on it, it’s not a foul.

“(Sadio) Mane picks it up, it’s a great little pass and you think to the defender ‘you have to close him down’ because if you give him that time and space, he can do things like that which is special.”