IT'S all over – Rangers' Invincibles have compiled an unbeaten league season.

Steven Gerrard's squad made light work of Aberdeen, as this 4-0 win saw them finish their 38-game campaign with just SIX draws all season long. 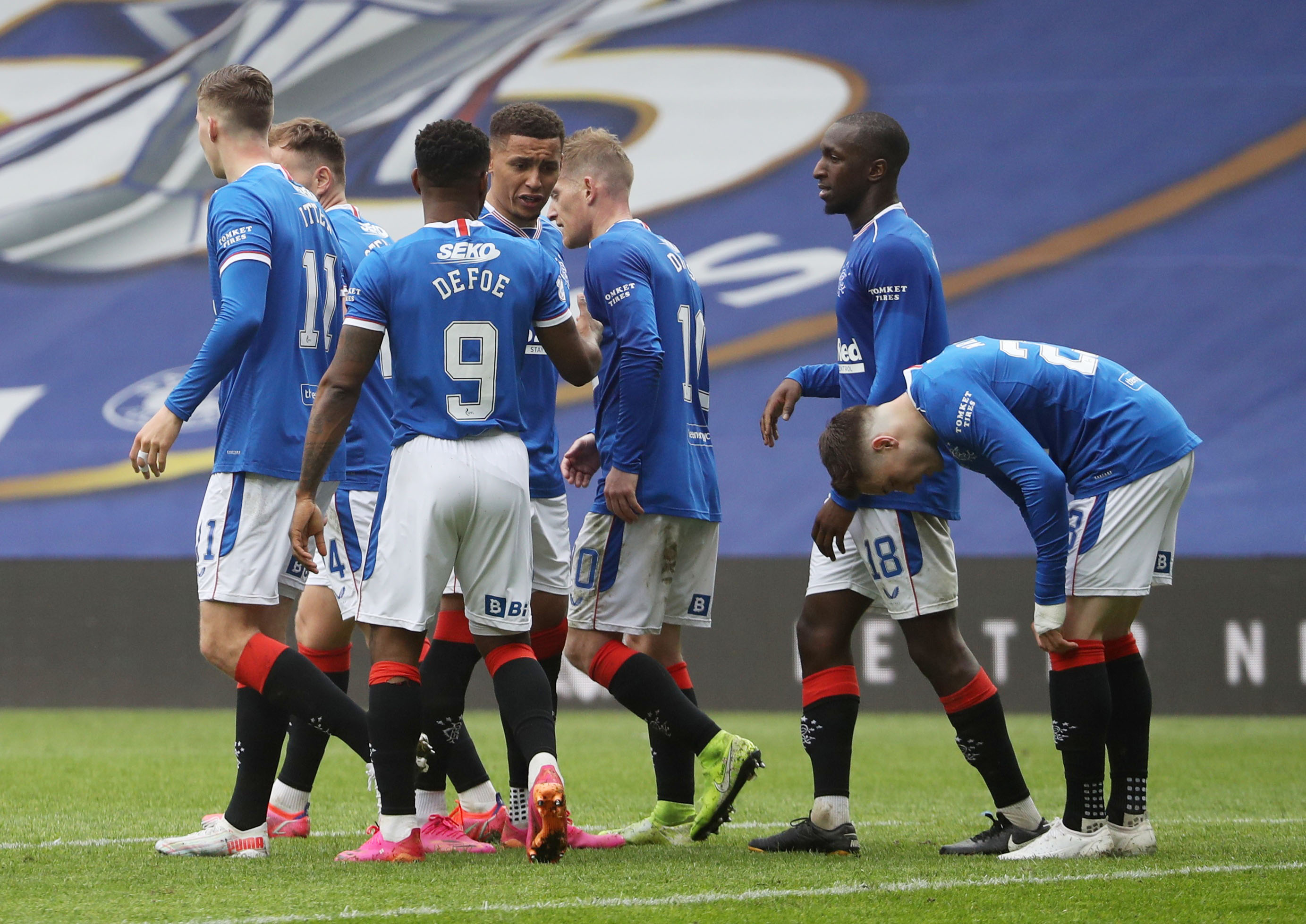 An early Aberdeen own goal, which was added to by a double from Kemar Roofe, did most of the damage.

Jermain Defoe then made it No 4 with a quality strikers' finish as the Gers finished 25 points clear of Celtic.

And while Lewis Ferguson and Fraser Hornby both spurned decent second half chances, it also meant another clean sheet for the resume. 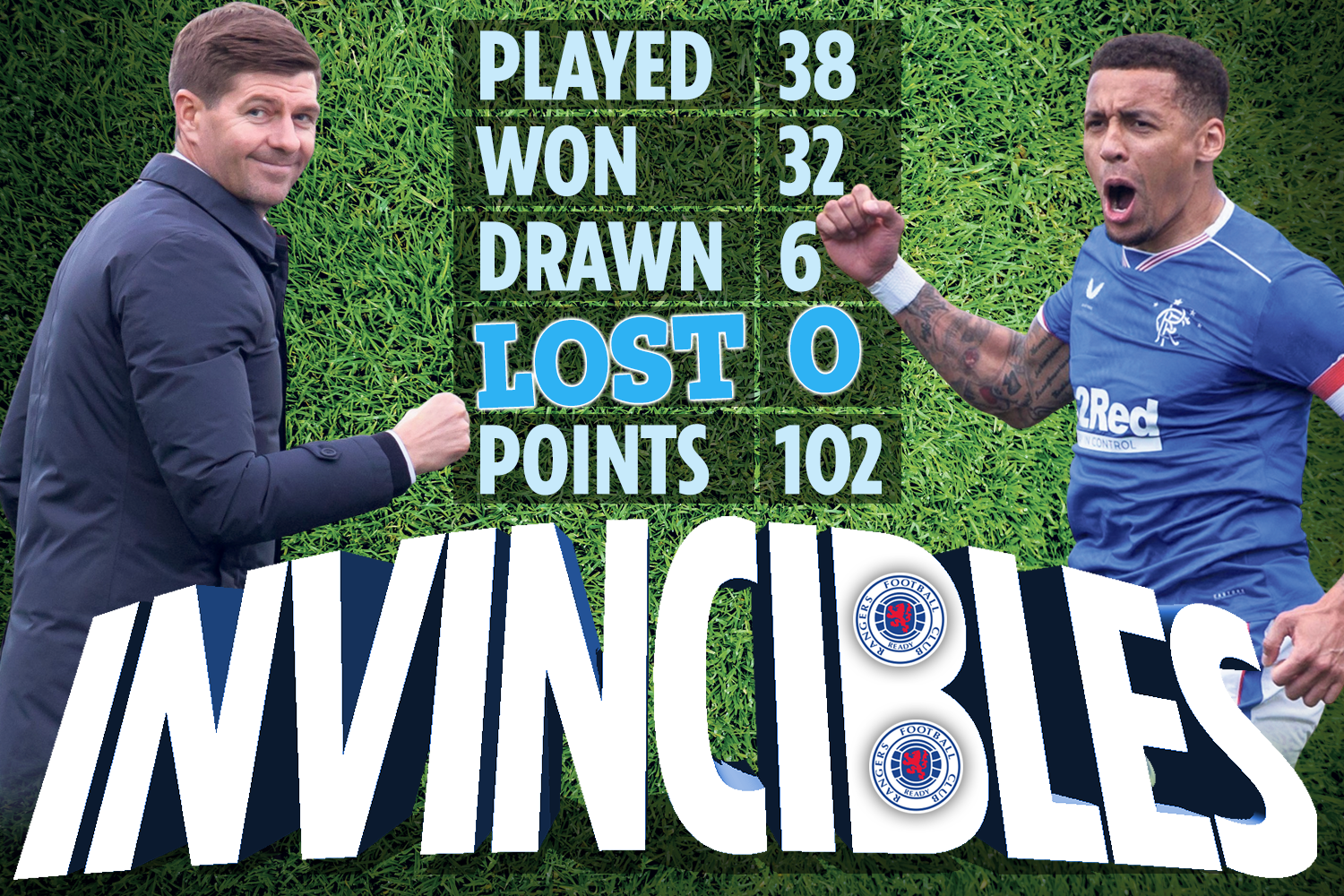 It also sees the Gers finish the campaign with a perfect home record – with 19 wins from their 19 matches.

And it moved them over the 100-point barrier – as they move onto 102 points for the campaign.

Their total of 13 goals conceded over the league campaign is also a new British top flight record – outstripping a mark set by Jose Mourinho's Chelsea.

TalkSPORT host Adrian Durham said this week that he felt finishing the season unbeaten less than a decade after playing in the fourth tier was the GREATEST ever achievement in Scottish domestic football.

Brendan Rodgers' Invincibles at Celtic might argue about that but there is no doubt that this was a huge achievement for the Ibrox side.

They have completed their journey back from the lower divisions in some style.