The Potters' 10-year spell in the Premier League came to an end on Saturday following a 2-1 defeat at home to Crystal Palace. 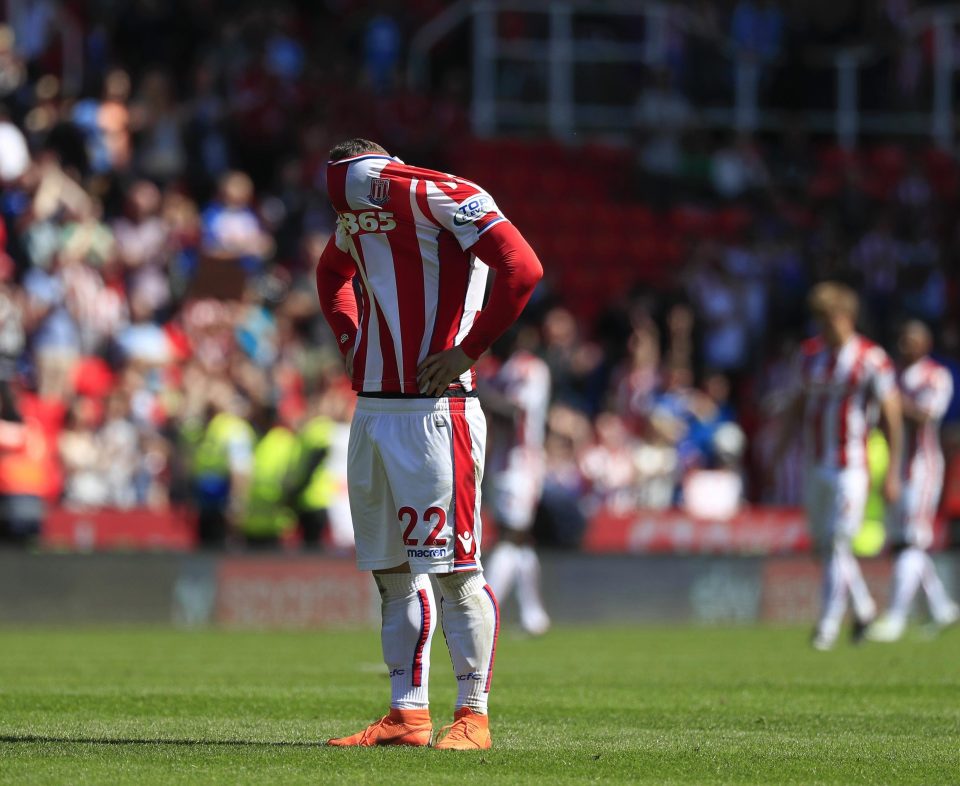 Owner Peter Coates and vice-chairman John Coates released a statement for the first time since their relegation.

And they admitted that "significant errors" were made both in the transfer market and in the dugout.

A section of Stoke supporters wanted Hughes gone before the start of the season with clear signs his side had lost their way on the field.

Hughes was eventually given the axe in January after a run of five defeats in seven left the club in the relegation zone. 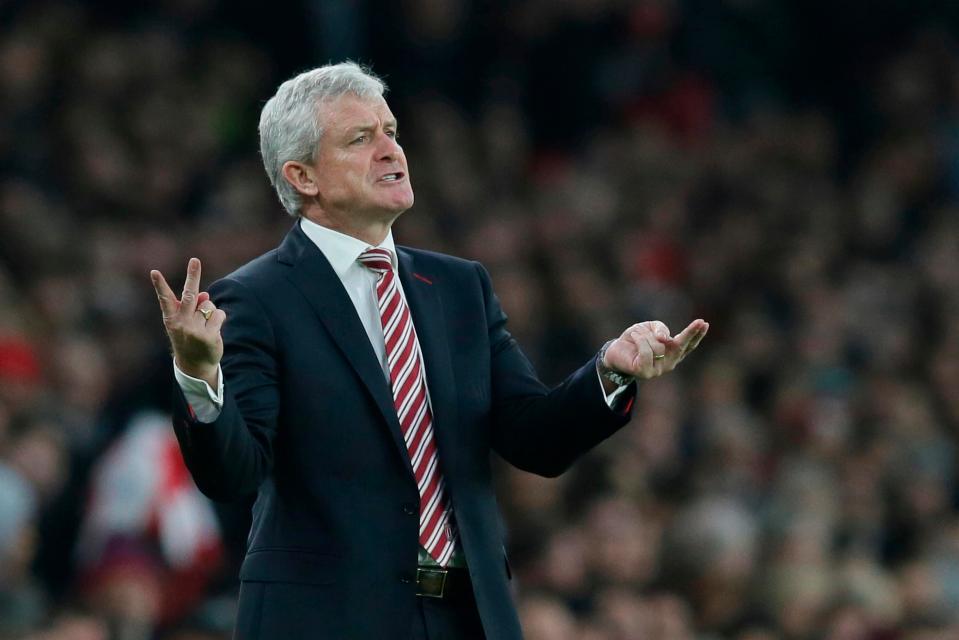 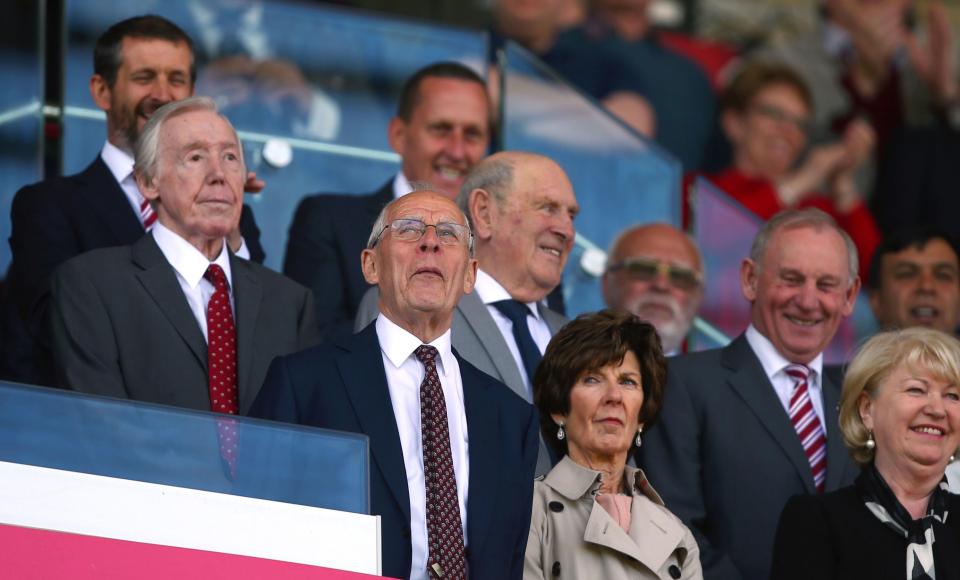 But the timing of the decision meant the club had little time to find a new boss and strengthen the squad during the winter transfer window.

Part of the lengthy statement on the Stoke official website read: "It is right that supporters will question whether we should have made a managerial change sooner,

"As a family we are inherently loyal people and this loyalty has served us well in business.

"However, this does not mean that we always make the correct call and again with hindsight, we perhaps should have made an earlier change." 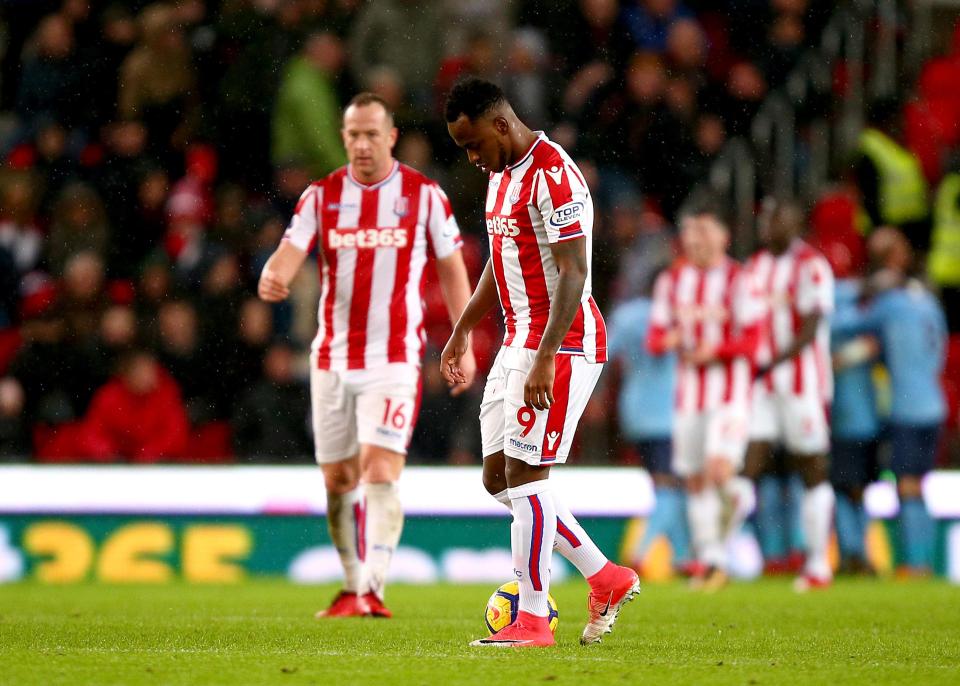 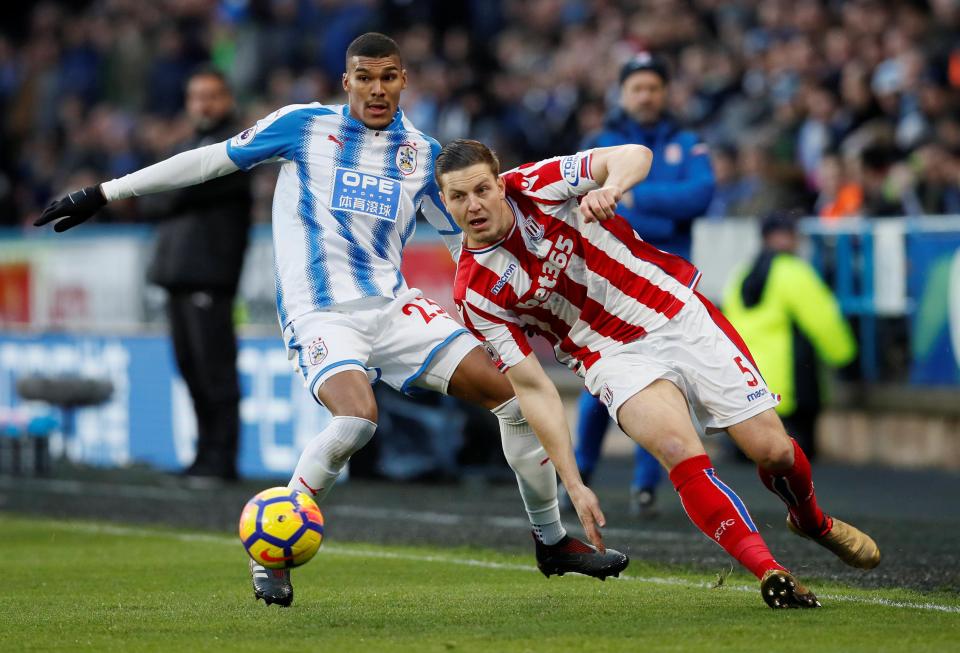 Hughes, who is facing a fierce relegation scrap with Southampton, spent just under £50million on Saido Berahino, Kevin Wimmer and Giannelli Imbula.

All three have been major flops including the loan deal of Jese Rodriguez and Eric Maxim Choupo-Moting.

The statement continued: "It is clear that significant errors were made in the transfer market.

"There was a desire from all of us at the Club to improve the quality of the football we played, both in terms of entertainment and league position, and players were brought to the Club that it was felt had the ability to help us achieve our collective aim.

"Unfortunately the squad became unbalanced and perhaps we lost some of the core values that have served us so well and are so crucial when you have a bad spell." 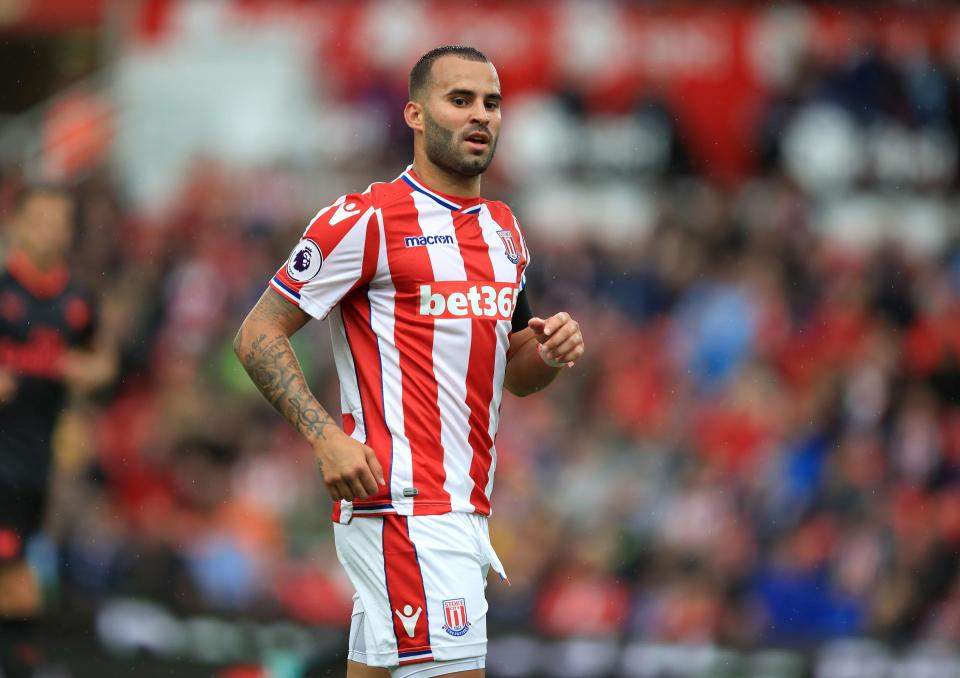 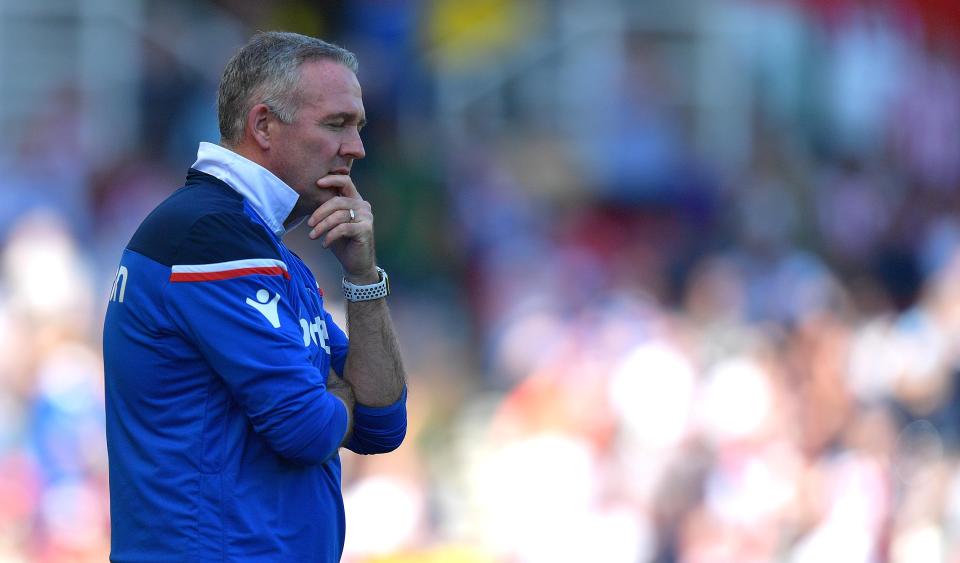 And while the club promise a "major overhaul" they also hinted that Paul Lambert, who has won one game since his appointment in January, will remain as manager.

"We will always give people that little bit longer than most to prove themselves and this will continue.

"It is absolutely clear that a major overhaul is required. We need to regain our identity and focus and the summer will be spent doing this."