The Potters are four points adrift with just three games remaining to save their Premier League status. 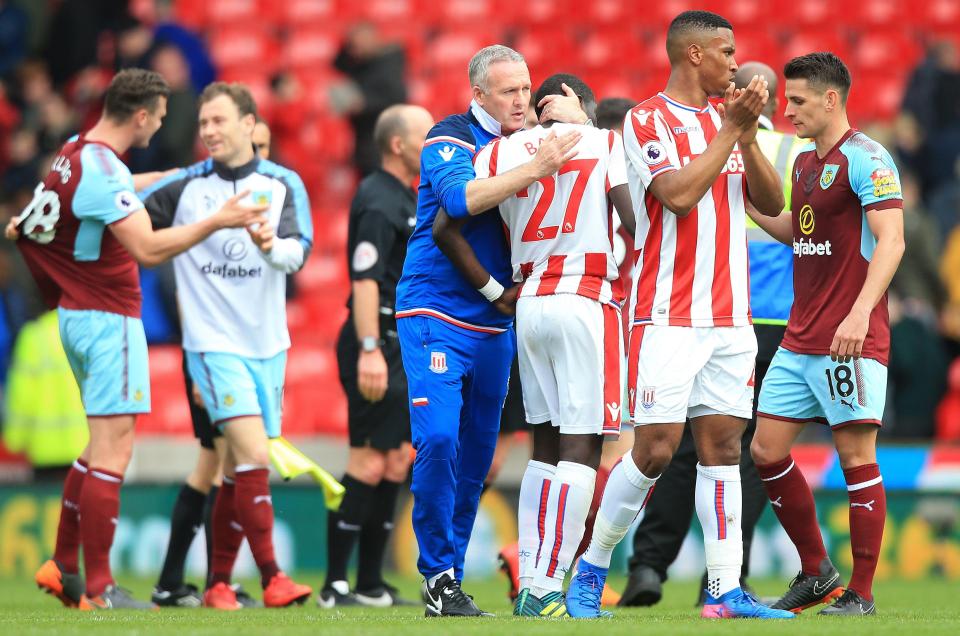 And club chiefs decided not to award a player of the season after a dire run.

She told the Stoke Sentinel: “We were told on Sunday that the awards dinner would not be taking place and were asked not to say anything about it at this time.

"For some reason it has then appeared in a national newspaper. 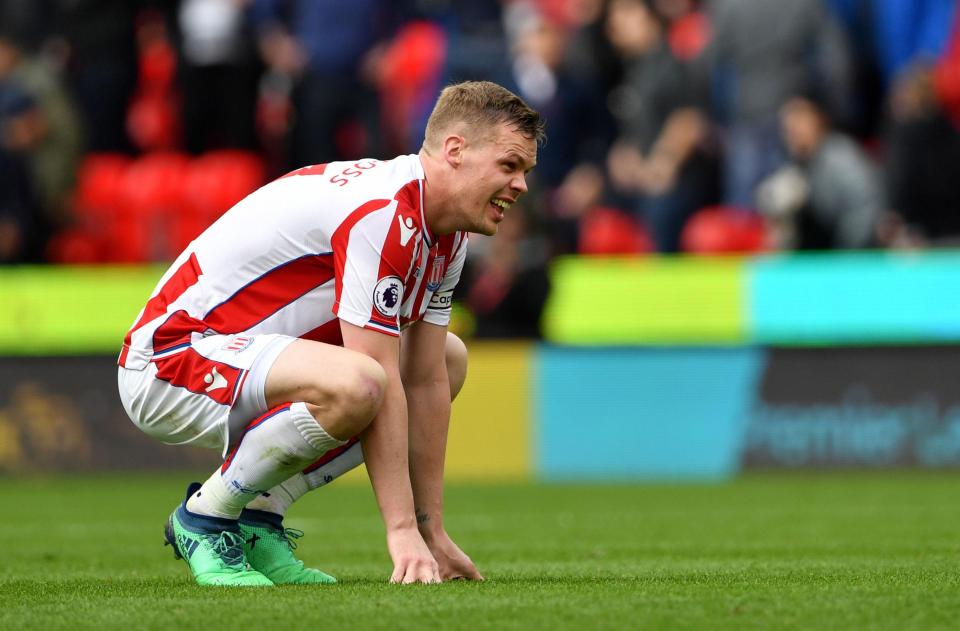 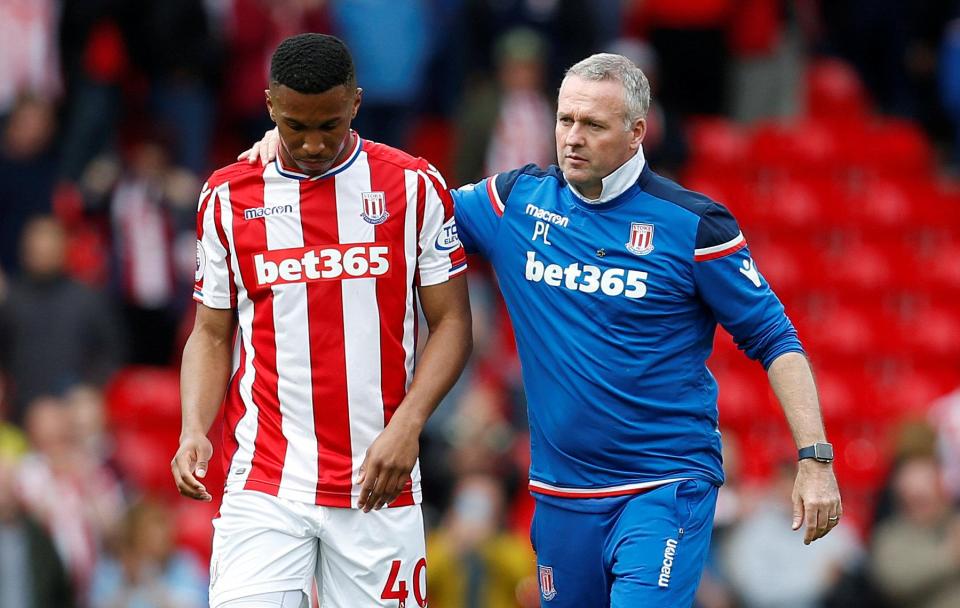 “In effect it would have been rewarding failure so in my opinion this is the right decision.”

But skipper Ryan Shawcross insists the team believe they still can pull off an escape act.

He said: “If there are players that give up, they won’t be playing. Football’s a strange sport and it throws up these surprises so hopefully we can do one.

“Liverpool have had a few upsets at Anfield so hopefully we can capitalise on them. 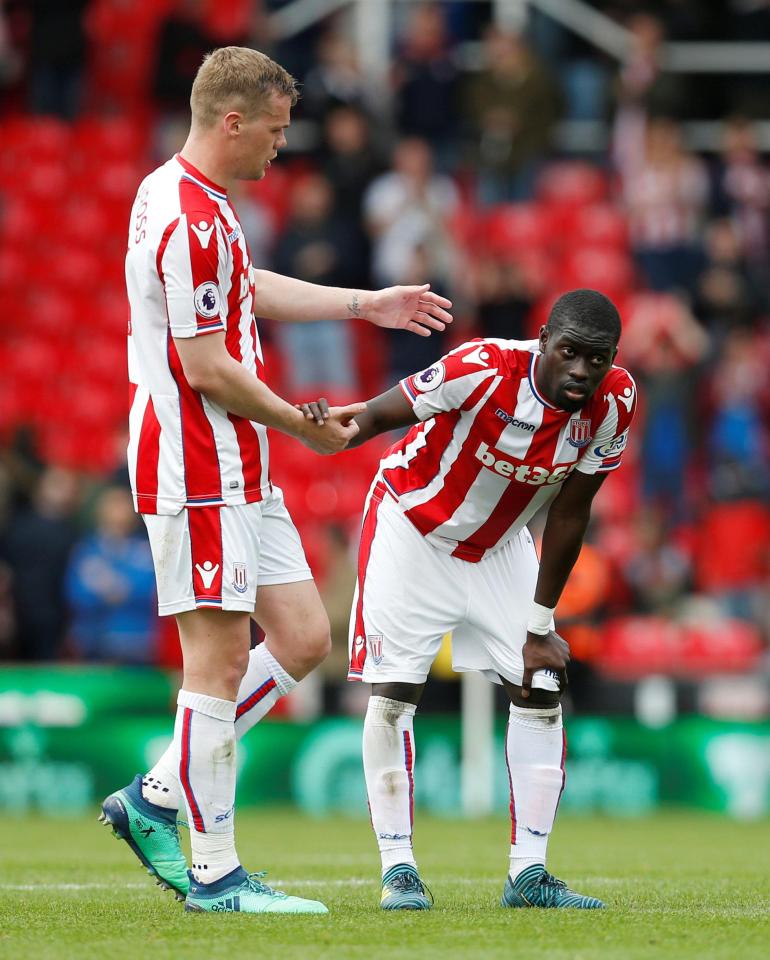 "Obviously they’ve got two massive games in the Champions League, we’re sandwiched in between that so hopefully their focus is away from our game.

“We’ve got to win all three games. It’s difficult but it’s not mathematically impossible yet so we can on fighting and we carry on hoping to pick up those three points.

"It’s going to be very hard but that’s football, you never know what happens.”