The Stoke pair clashed at half-time of Wednesday’s crushing 3-0 defeat by Wigan as Gary Rowett’s disastrous start to the season went into freefall. 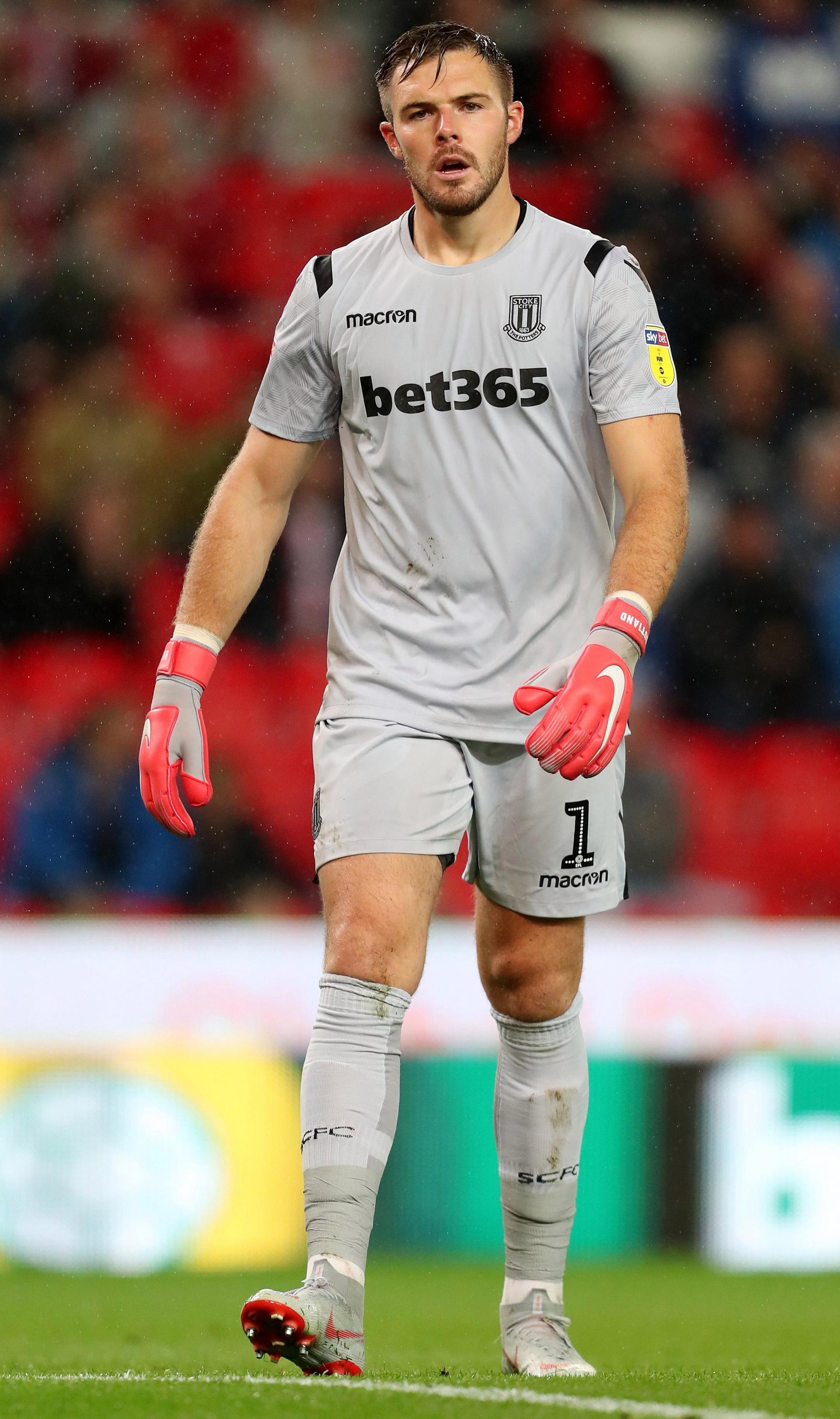 It is understood they have resolved their differences after the clash, which saw them rowing as they went towards the dressing room 2-0 down at the break.

Rowett is battling to turn the club around after their Premier League relegation, but they have NO wins from their opening four Championship games.

And the Potters boss, booed by the fans, admitted “they were both disappointed with each other.”

But Stoke chairman Peter Coates claimed he is HAPPY his players are fighting in the dressing room — if it means getting their season back on track. 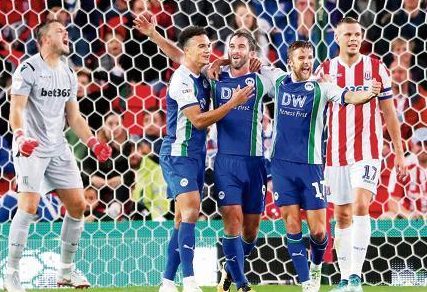 Coates told SunSport: “There’s nothing wrong with that — I don’t mind them arguing among themselves. I’m glad they were and pleased to hear it!

“It was a disappointing result, but for the first 25 minutes, we looked a good side and I thought we were getting it together.

“I talk to Gary all the time, we’ll support him.

“This game’s easy when you’re winning. Now it’s time for us all to stand up. 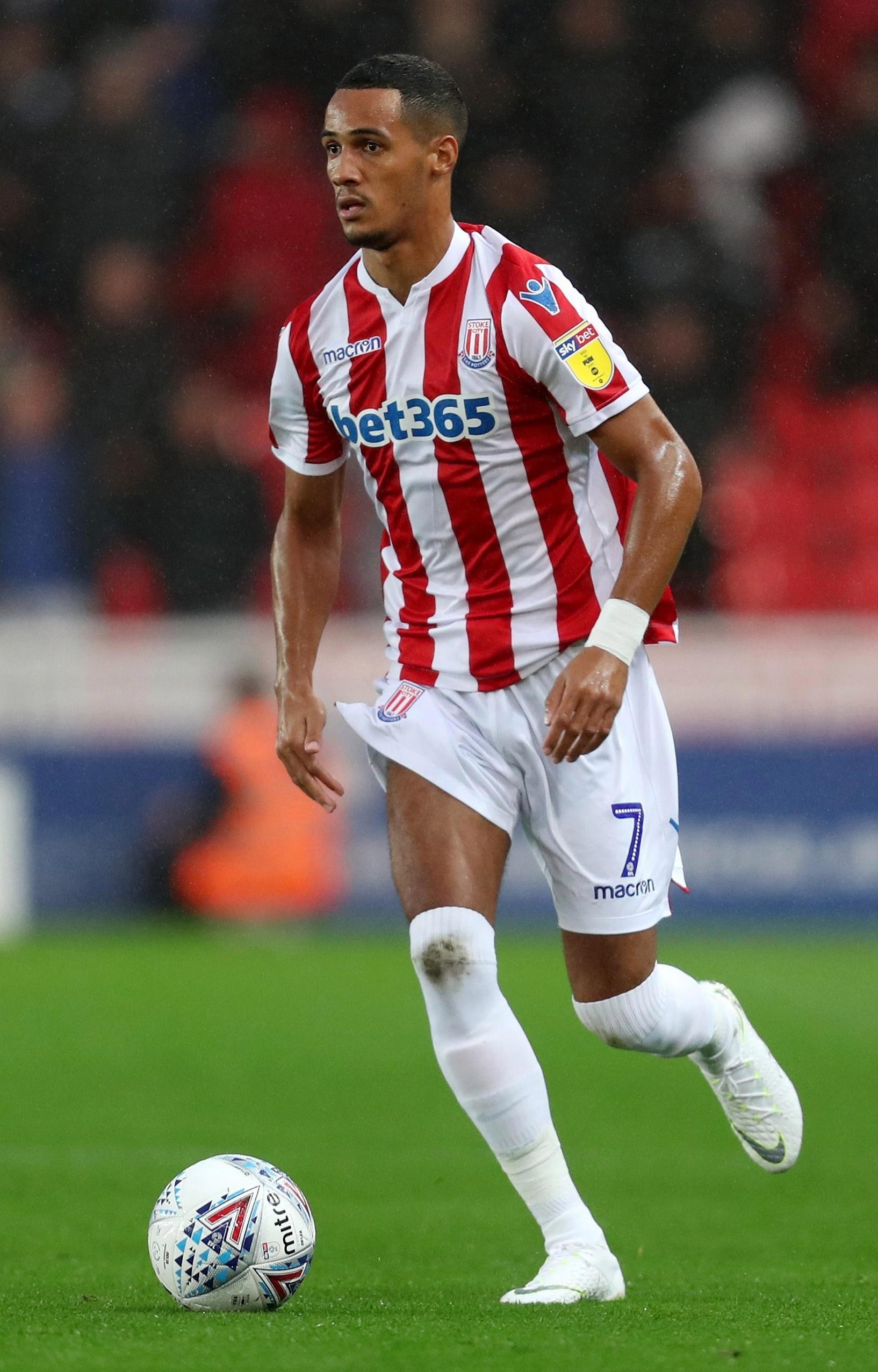 “There is a problem in that we’re not playing well enough to win games, we have to put that right.”

Midfielder Tom Ince, 26, pulled no punches after defeat by the Latics.

He said: “We must man up, grow some balls, put ourselves on the line and actually show some hunger to put things right.

“We have to make this a horrible place to come.”
Rowett admits there is much work to do and added: “We have to stop talking about it and do it on the pitch.”