The England stopper is being heavily linked with a swift return to top-flight action following the Potters' relegation. 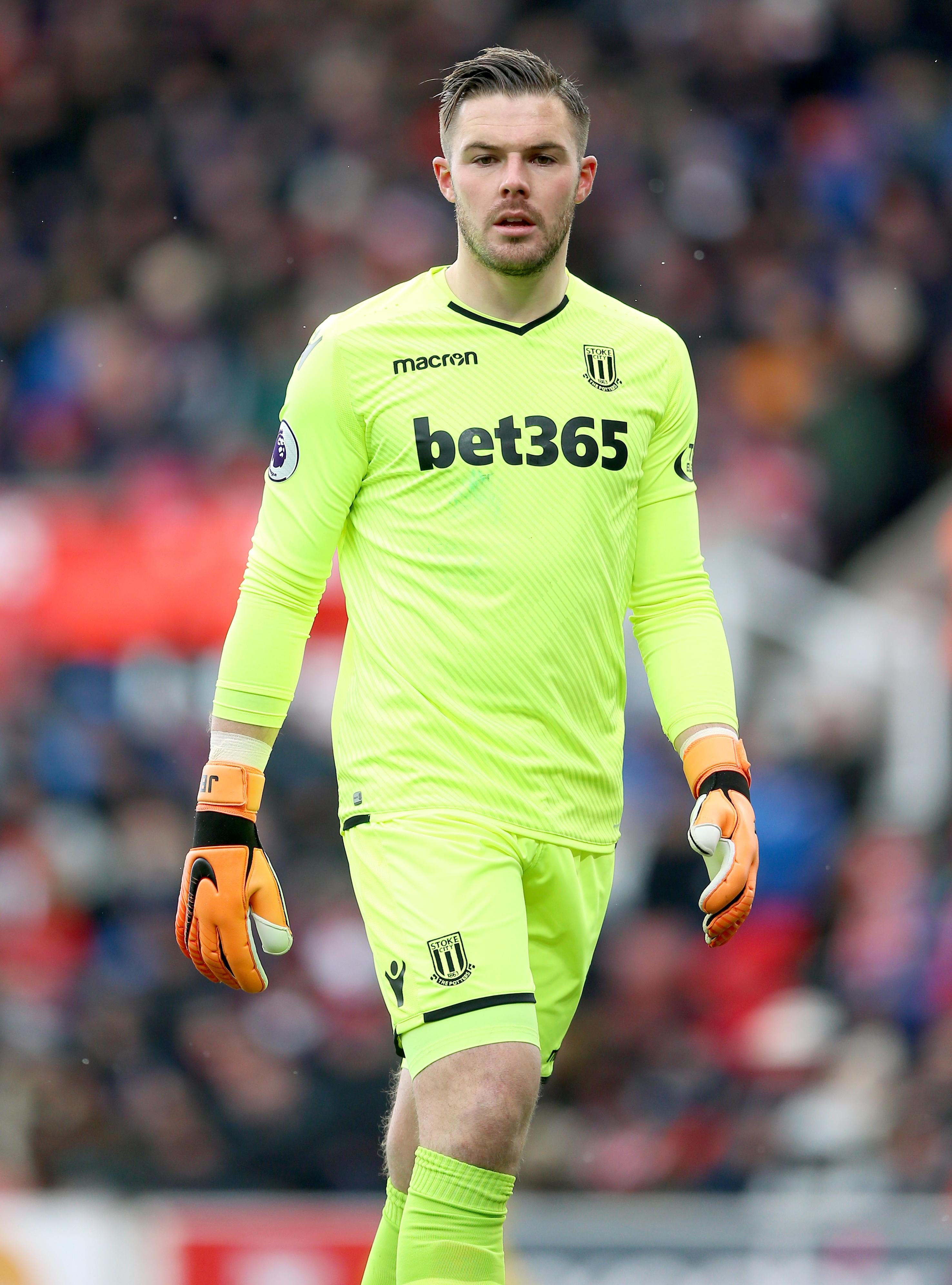 Wolves and Liverpool are interested in signing the 25-year-old, who could cost in the region of £30million.

Jurgen Klopp's Reds are expected to step up their chase for a new No1 following Loris Karius' Champions League nightmare.

And Given, who spent two years working alongside the ex-Birmingham keeper, believes he is good enough to play in most Premier League teams.

He told SunSport: "I've been very impressed with Jack Butland from the first day I went into Stoke, training with him every day. 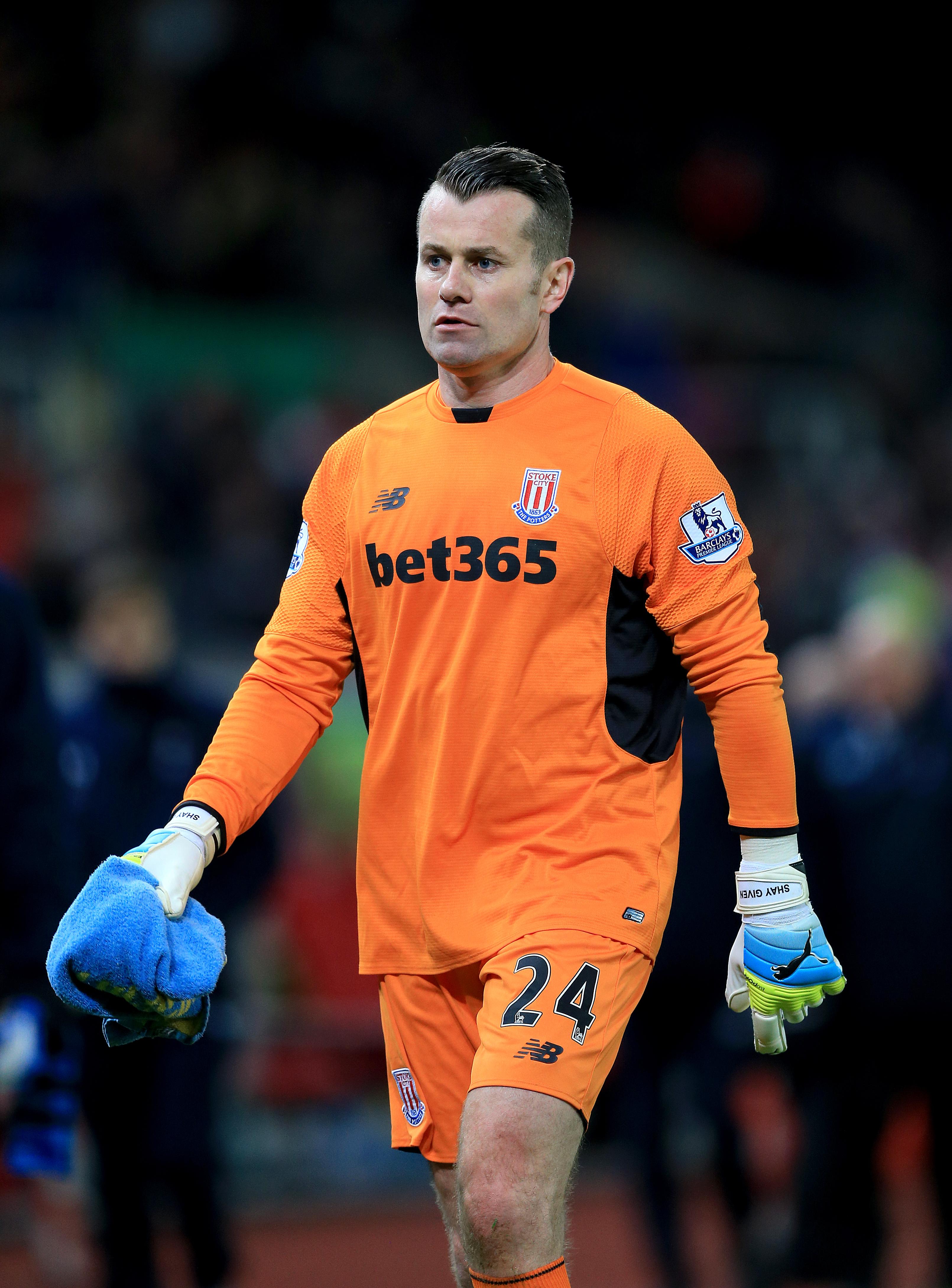 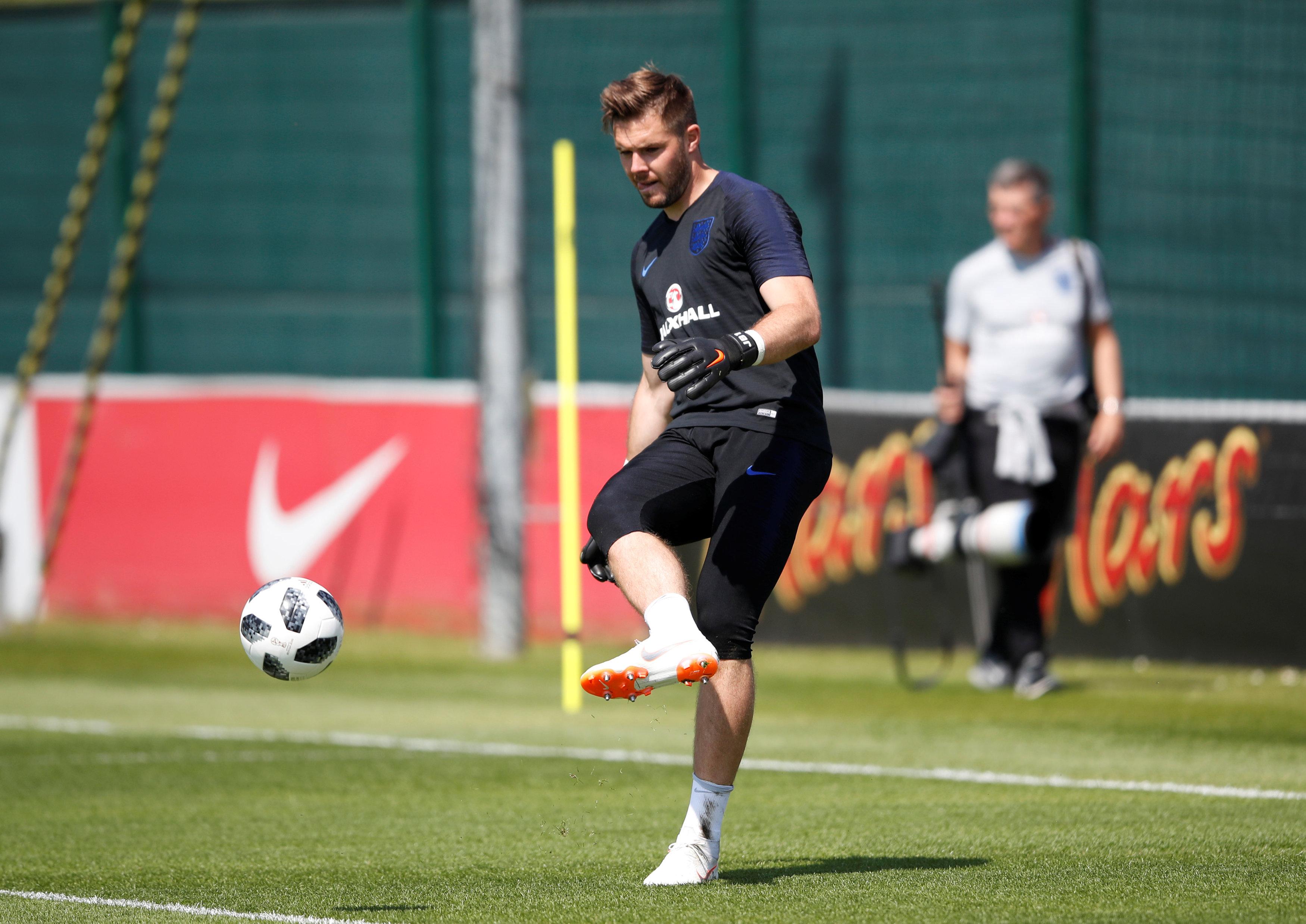 "There's definitely going to be clubs looking at him.

"I don't know if Jack wants to stay with Stoke in the Championship or if he feels he has to move back to the Premier League, especially with his England chances, but I think he's good enough to play in most top-flight teams.

"It depends if he plays in the summer for England – there''ll be a a few Premier League clubs looking at him for sure."

Butland slammed Stoke's signings as "farcical" as their ten-year stint in the Prem came to an abrupt end.

Saido Berahino has yet to score a goal since his move 16 months ago and Stoke ripped up Jese Rodriguez's loan deal following a shambolic stint in the Potteries. 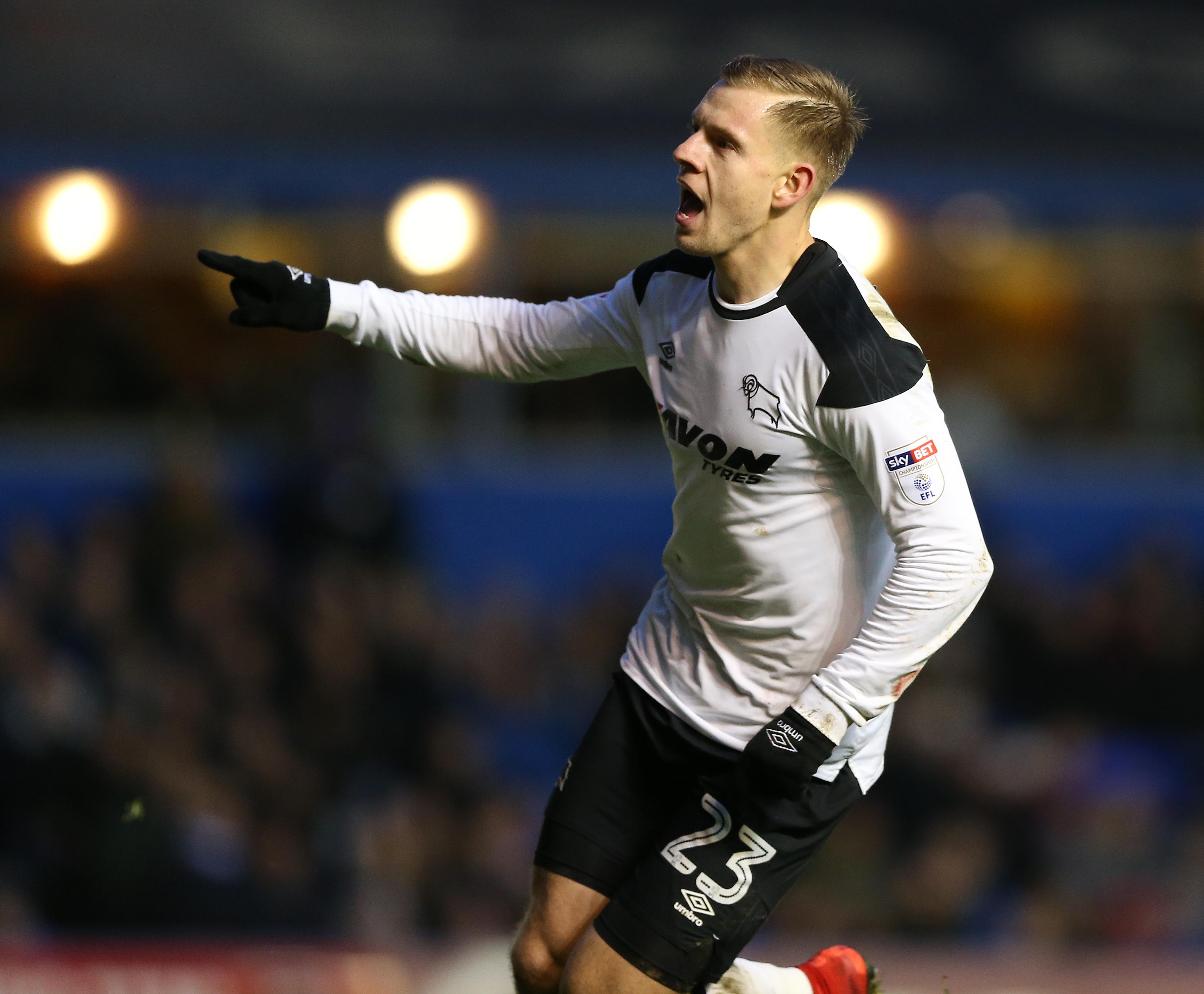 And with talk that Championship top scorer Matej Vydra will follow new gaffer Gary Rowett to Stoke, Given thinks the club must splash out on a proven striker.

Shay Given is working with Cadbury for its new 5-A-Side promotion, in partnership with the Premier League. Football fans can win the chance for themselves and five friends to play with and against five football legends – head to Cadbury5Aside.com to enter