PONTE VEDRA BEACH, Fla. — Phil Mickelson won’t be around to play the weekend at the Players Championship, and neither will his shirt.

Mickelson, who will miss the cut at the Players after following his nightmarish 7-over-par 79 in Thursday’s opening round with a 73 Friday, has been the talk of TPC Sawgrass despite his below-par performance on the course.

That’s thanks to the unconventional golf attire he’s been sporting the past two days — a long-sleeved, button-down shirt made by Mizzen+Main — a company that signed Mickelson to an endorsement deal that includes an undisclosed stake in the company to wear its performance fabric dress shirts on the course.

Mickelson, who was paired with Tiger Woods in the first two rounds of the tournament, debuted the shirt last month at Augusta when he played a nine-hole Masters practice round with Woods. That created a lot of reaction and even spurned a Twitter account for the shirt: @PhilsDressShirt.

He took some ribbing from fellow players, media and fans at the Masters, but that was nothing compared to the razzing he’s gotten this week — particularly with the temperatures in the mid-80s Thursday and eclipsing 90 on Friday. It hasn’t helped that Mickelson has played so poorly while wearing the shirt.

But no matter: According to ESPN’s Darren Rovell, Mizzen+Main, a company based in Dallas and founded in 2012, enjoyed its highest sales rate of the year on Thursday thanks to the attention Mickelson brought to it.

Nick Faldo, on the Golf Channel telecast Thursday was relentless in his chiding of Mickelson, even tweaking him on the air at the end of Mickelson’s round when he joked that “the good news is’’ Mickelson’s wife, Amy, was going to give him a pair of diamond-encrusted cuff links for the shirt.

When Faldo’s barbs were relayed to Mickelson after his Thursday round, the 47-year-old five-time major champion replied: “I think you shouldn’t knock Mizzen+Main until you try Mizzen+Main. It’s the best stuff out there.’’

According to the Mizzen+Main website, the shirt Mickelson has been wearing costs $125.

The company website boasts this about its shirts: “These performance fabric dress shirts have a more crisp traditional look while crafted from a stretchy, lightweight fabric with superior quick dry properties.’’

During his rounds, Mickelson, one of the most popular fan favorites in the game, has listened to funny comments from spectators for two days.

“Who are you wearing?” one fan screeched, as if Mickelson was walking the red carpet at the Oscars.

“Did you get your TPS reports done, Phil?” was another.

“When’s the board meeting?” came another.

There were Twitter memes of Jerry Seinfeld famously wearing the “puffy shirt’’ in one of the iconic episodes.

Mickelson took every one of the fan reactions on the course in stride, responding with his usual smile, nod of the cap and/or thumbs up.

If anything, other than boosting company sales, Mickelson’s attire possibly took some attention away from how poorly he was playing.

Speaking to a small group of reporters after his Thursday round, Mickelson delivered perhaps the quote of the year in golf when he said, “This stuff is stretchy. You don’t even know it’s on. It’s very comfortable. So I actually really like it. I think nobody does kind of slightly overweight middle-aged guy better than me, and this says exactly who I am.’’

He, too, spoke like a salesman about the apparel, saying, “We have short sleeves, too. We have polos and stuff. I just like this. I think that it says that if you can play golf at the highest level, imagine how comfortable it is in the office. It’s very comfortable. I love it. I’ll wear it a lot when it’s cooler.’’

It wasn’t very cool the last two days and, quite frankly, it looked uncomfortable despite Mickelson’s claims to the contrary.

Whatever, this latest “Phil-being-Phil’’ moment will go down with so many others over the years — like the time he used two drivers at the Masters one year, had no driver in the bag for two U.S. Opens and when he flew home the day before the 2013 U.S. Open to attend the eight-grade graduation of his daughter, Amanda.

Mickelson always has walked to his own beat without a care in the world about what anyone else thinks about it. And “The Shirt at TPC’’ will forever be a part of that lore. 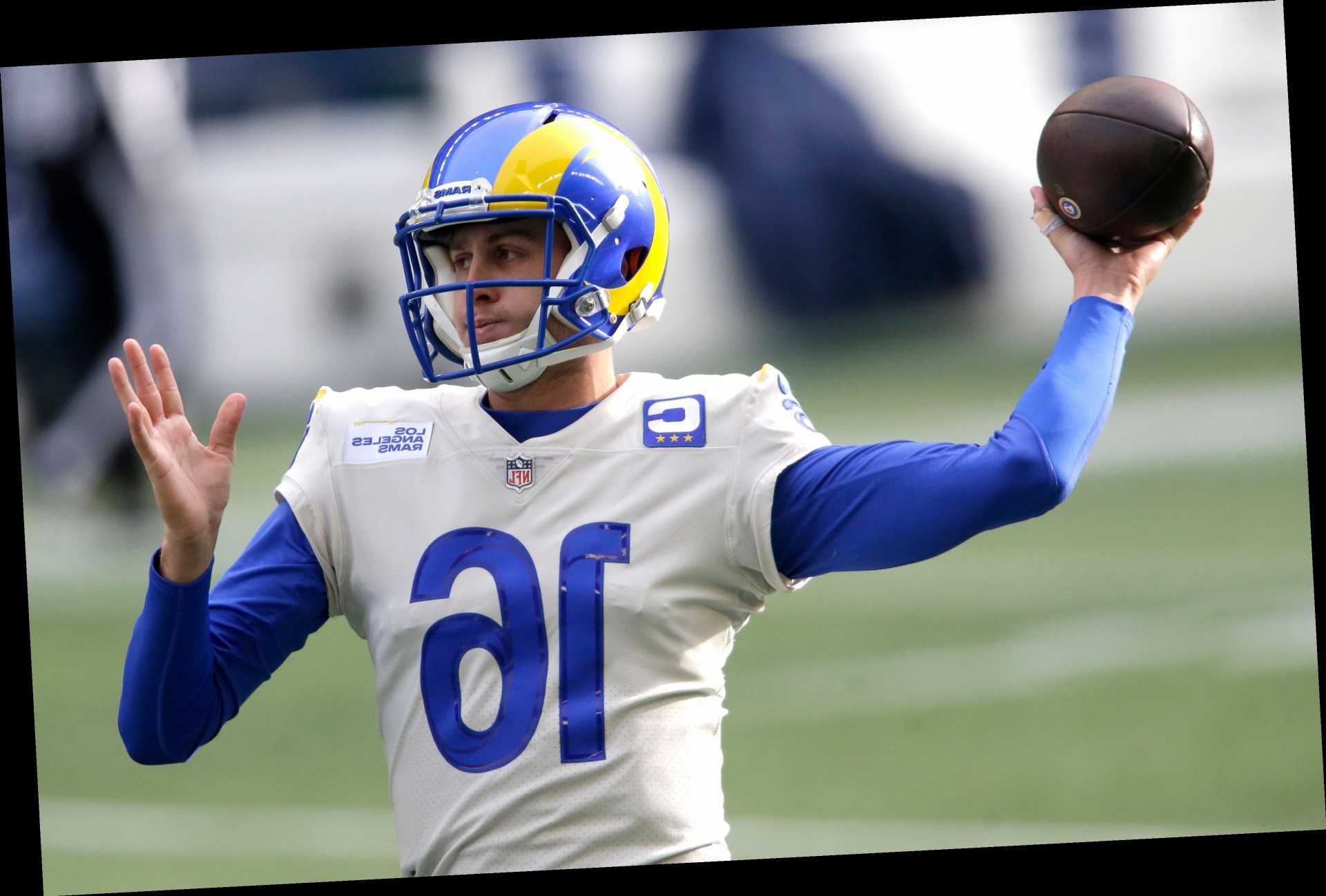