STUNNING Instagram model Julia Rose will be back on our screens this weekend as she features on the Jake Paul vs Ben Askren fight card.

The 26-year-old shot to fame when she flashed her boobs at the baseball World Series back in October 2019. 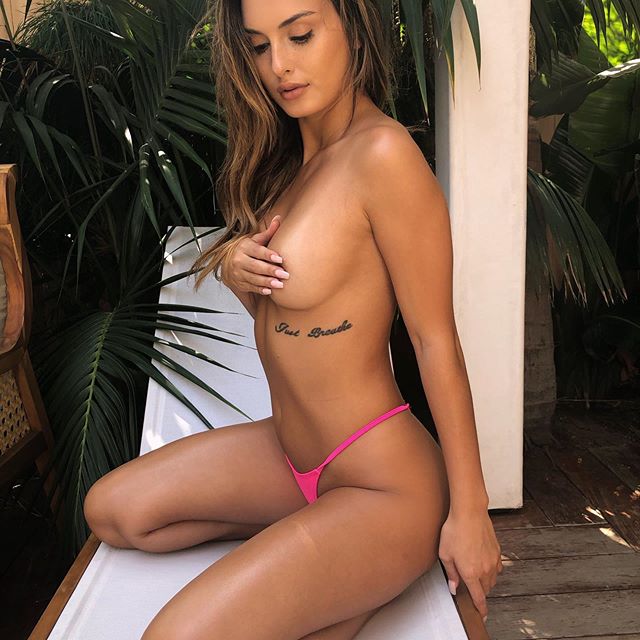 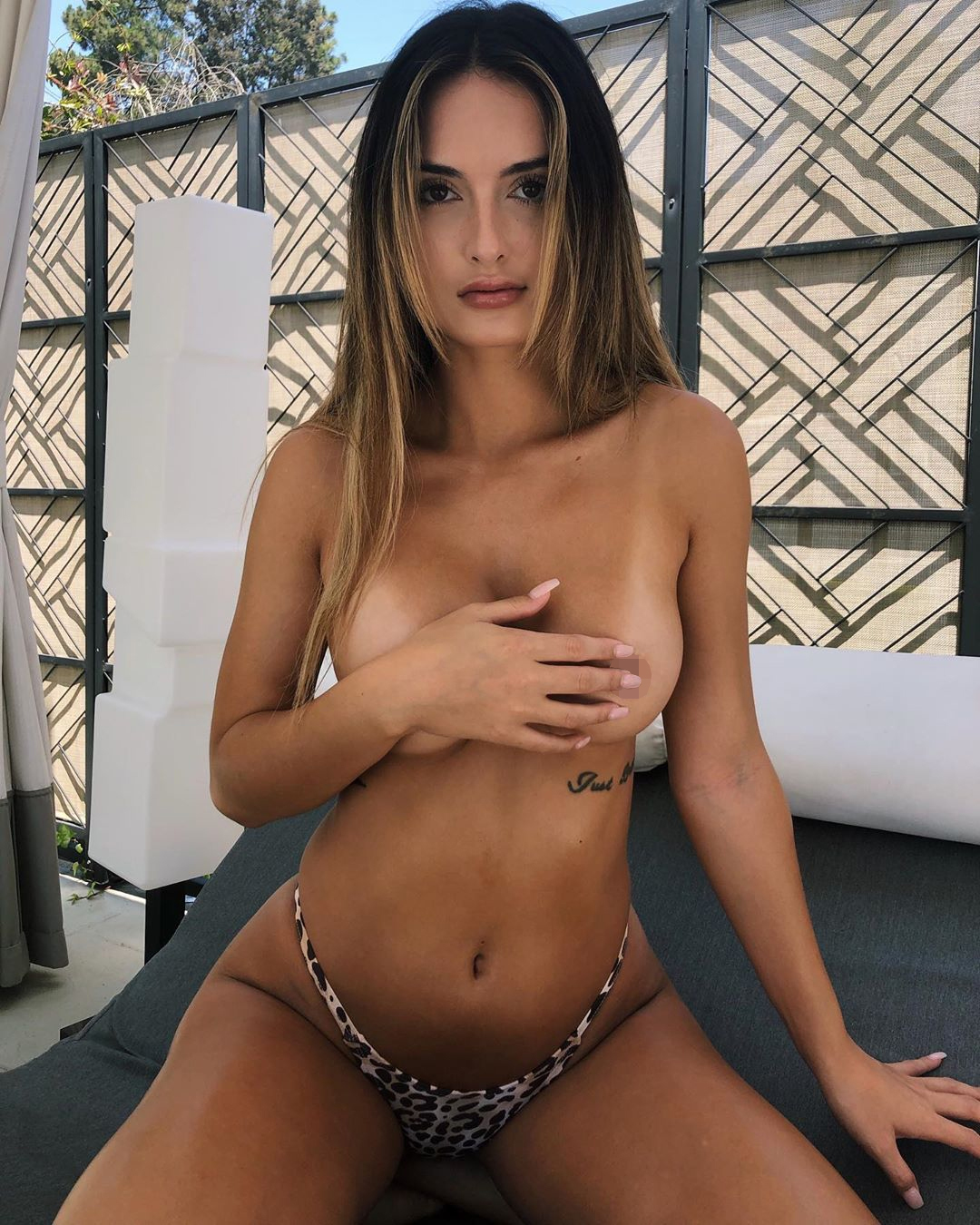 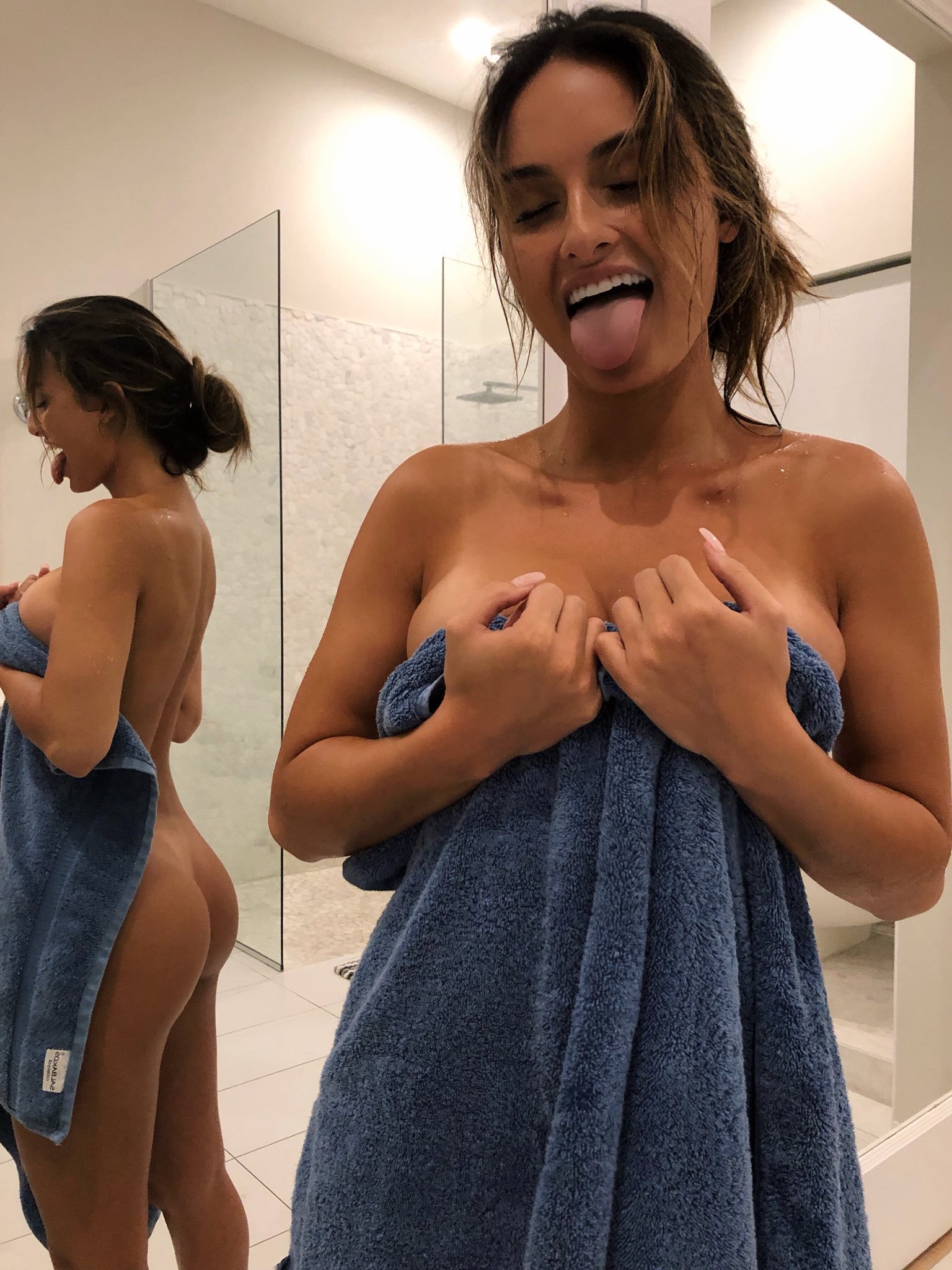 And on Saturday she'll be in the corner of British light-heavyweight Joe Fournier for his fight with Colombian reggaeton star Reykon.

GET £140 IN FREE BETS FOR JAKE PAUL vs BEN ASKREN

Rose had previously spent the entire week with new ex-beau Paul, supporting him ahead of his fight with AnEsonGib.

She also appeared ringside at Logan, Paul's brother's, fight with KSI back in November, 2019.

The Instagram beauty runs magazine SHAGMAG, and encourages people to donate to breast cancer awareness at every opportunity with her racy snaps.

After being banned from Nationals Park following her World Series stunt, she responded by flashing her boobs again, this time outside the venue.

She joked in her caption: "Anyone got tickets to game six? jk I'm banned for life."