The Gunners may have no money for transfers, but they managed to snap-up the Barcelona midfielder on loan until the end of the season. 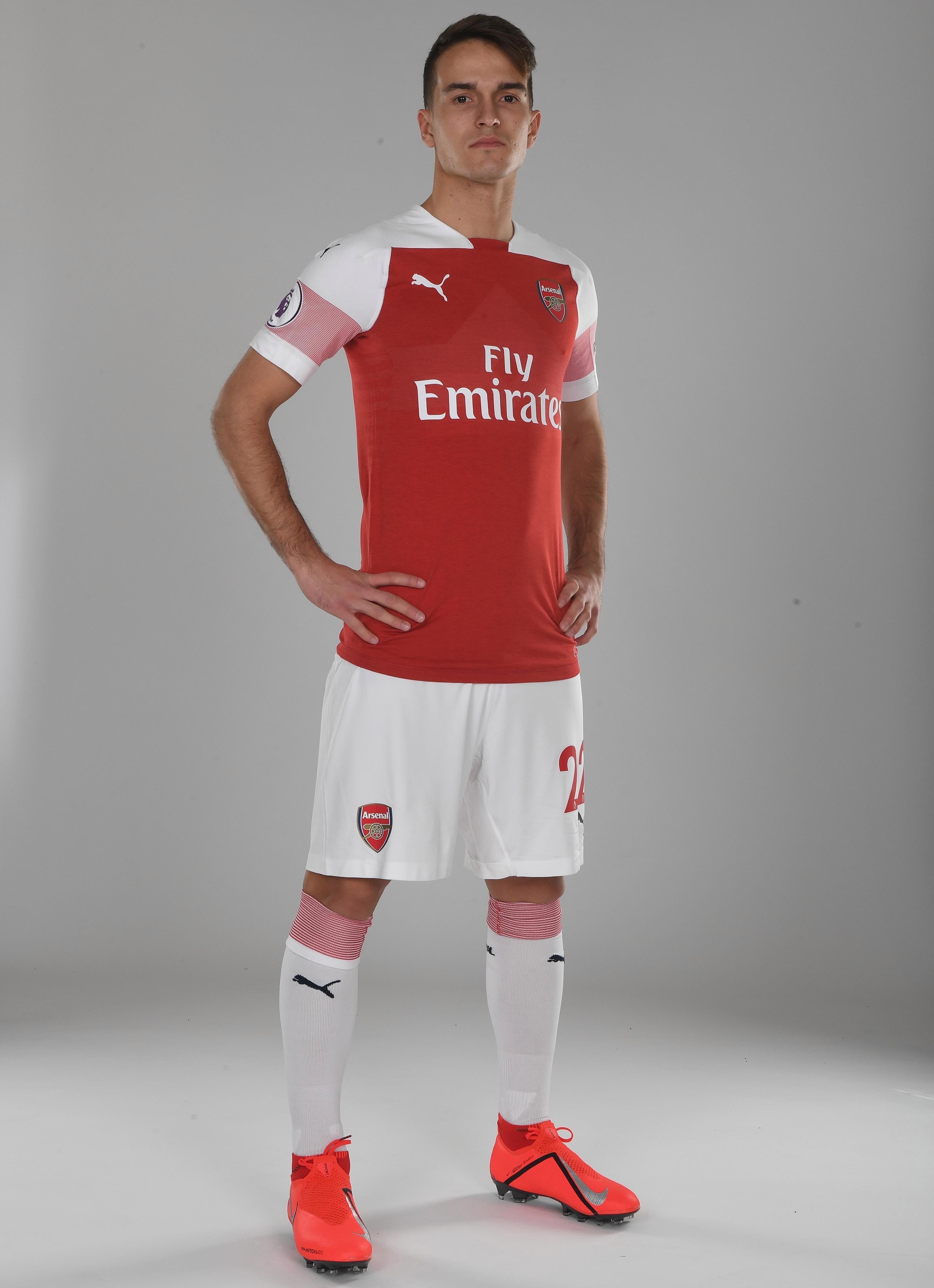 With Suarez arriving, Unai Emery has allowed young star Emile Smith Rowe to join RB Leipzig on loan for the remainder of 2018-19.

Ashley hadn't parted with that much money since 2005, when the Toon splashed £16m on Michael Owen. 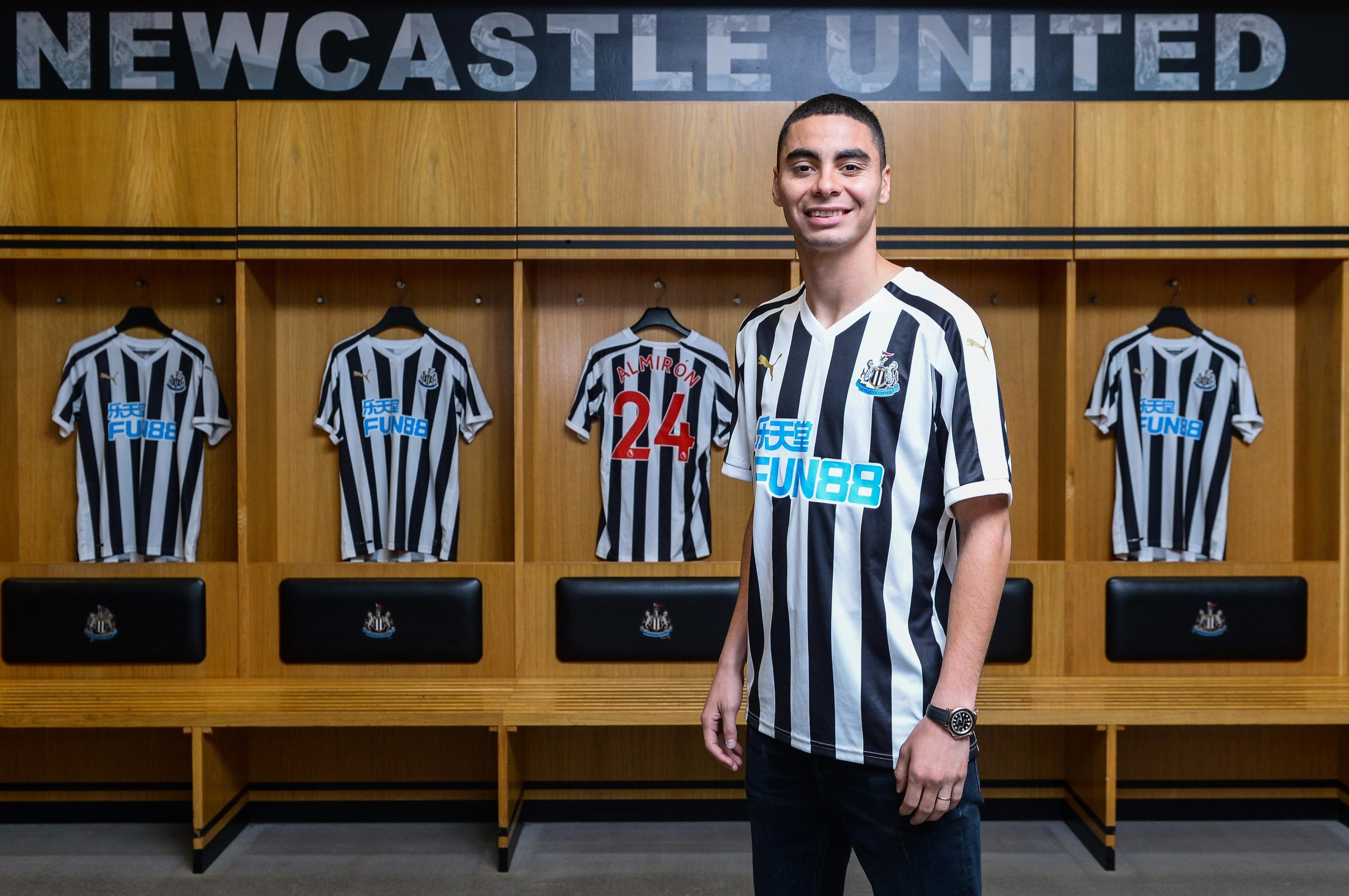 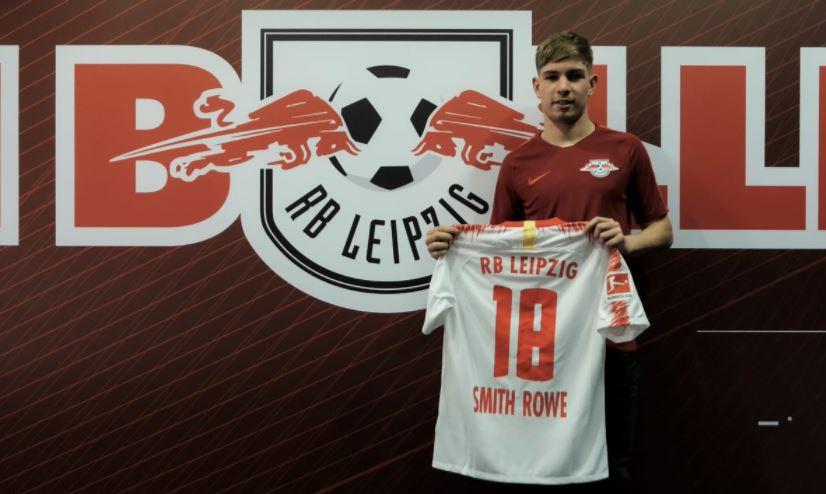 Peter Crouch is back in the Premier League after Burnley snapped him up from Stoke, with Sam Vokes has heading the other way.

Wolves have confirmed Jonny Otto has joined the club from Atletico Madrid on a permanent deal until 2023 after impressing on loan so far this season. 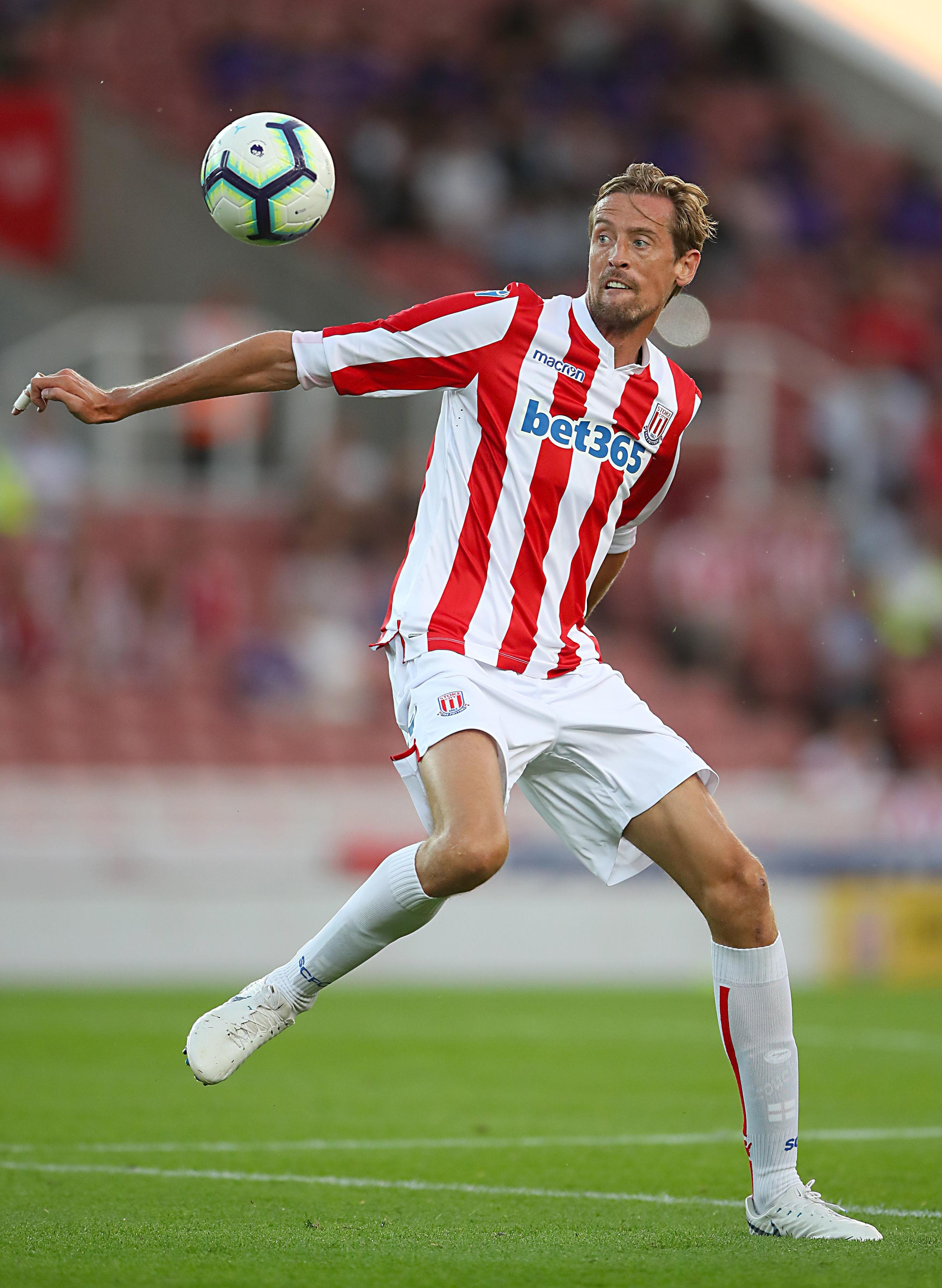 Tyrone Mings has finally had his wish of leaving Bournemouth granted in a bid to earn some first-team football, by signing for Aston Villa on loan.

But Chelsea wonderkid Callum Hudson-Odoi could be staying put after Bayern Munich suggested they were done for the day.