The action might razor laugh with some fans but Sumo officials are fed up with "unsightly" appendages and want to clean up a sport hit by scandals in recent years. 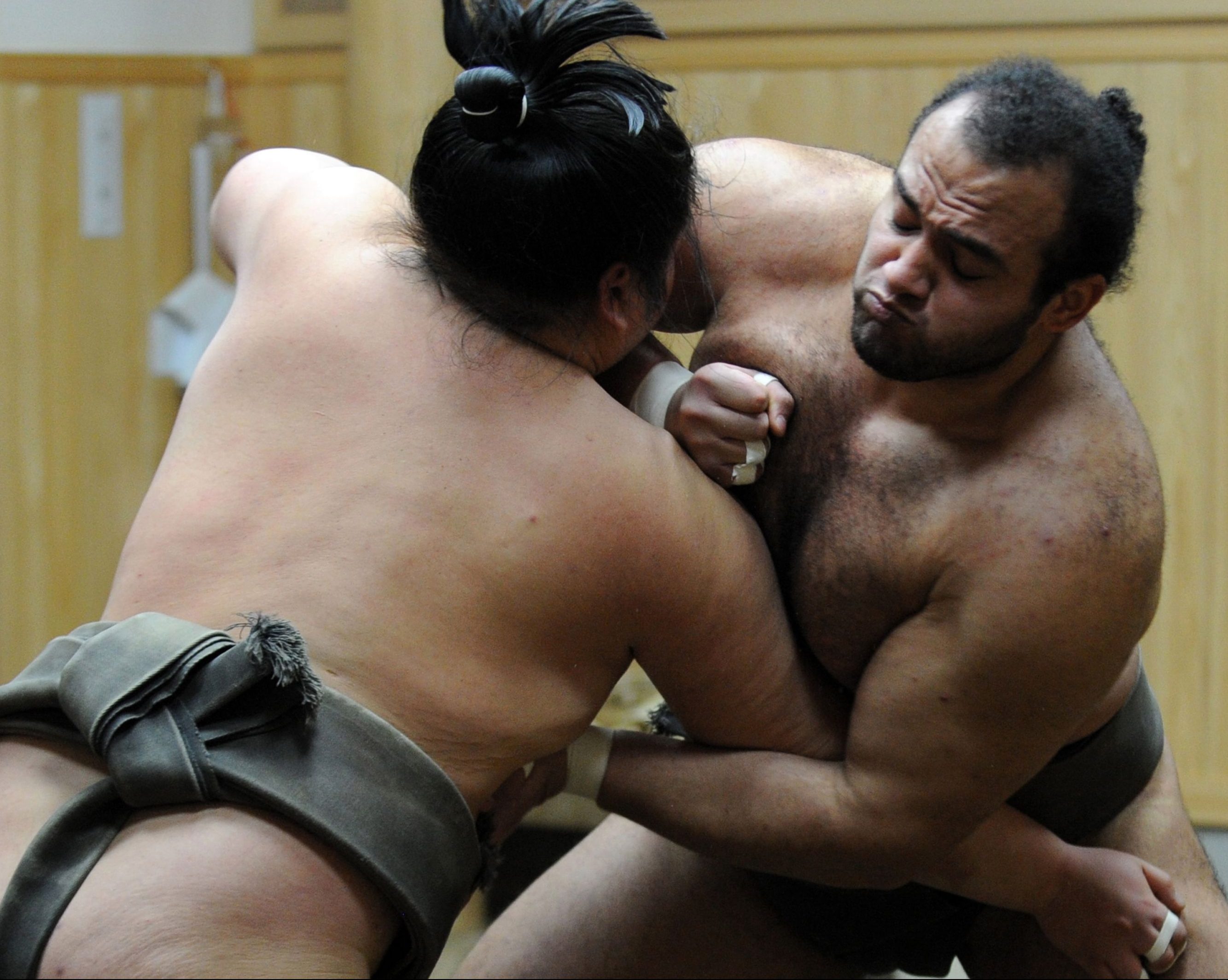 Long nails and tattoos are also being cut out under the new guidelines.

The fighters feel avoiding shaving before competitions helps them triumph when they are just a whisker away from victory. 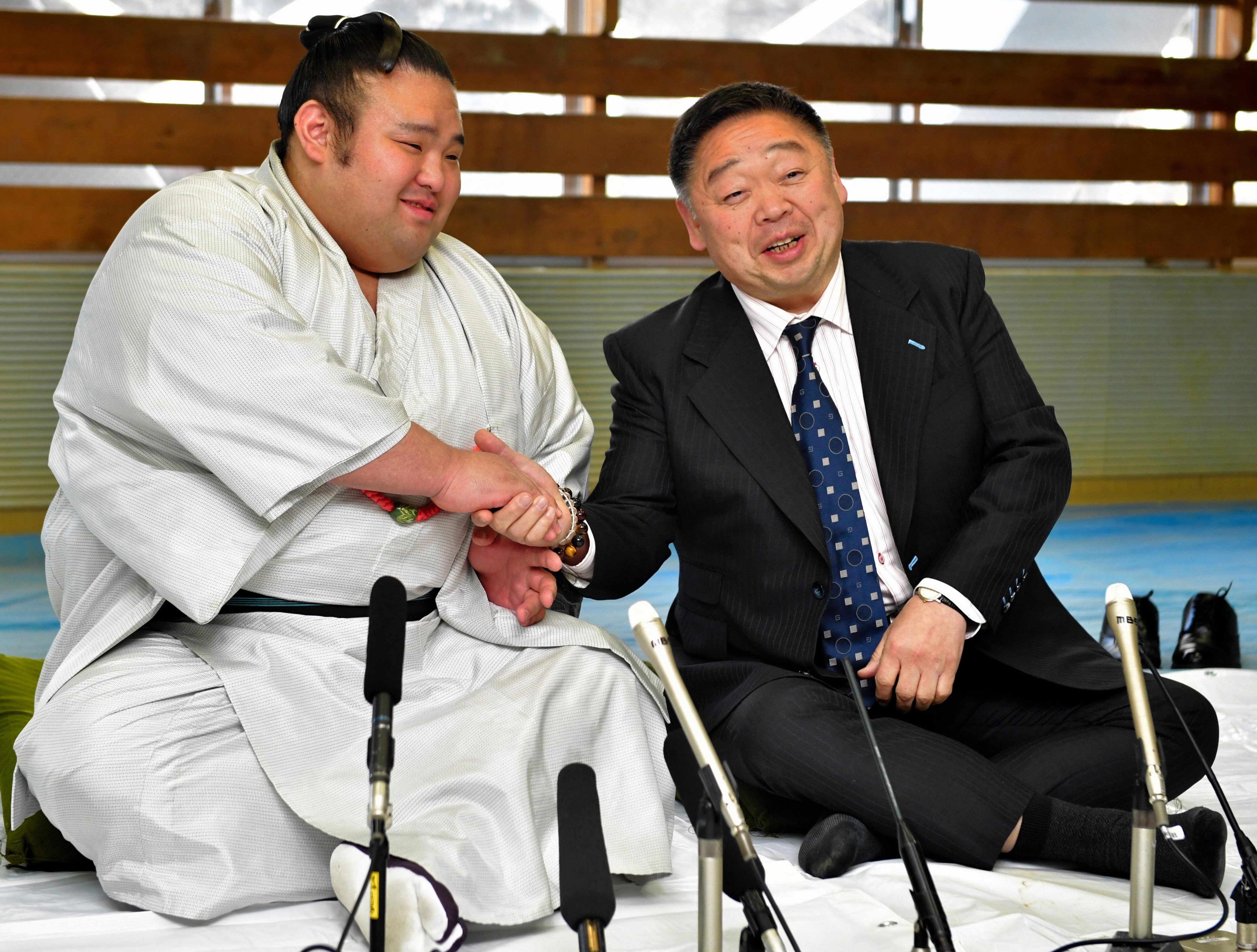 "The dohyo ring is sacred. I want the people to feel good when they watch the sport."

The JSA added improved grooming and appearance to the wrestler’s code after a board meeting this month.

And grand champion Kakuryu – who main man in the sport’s top-2 tiers – claims it is only right to trim the facial freedom of Sumo wrestlers.

He said: "It's an important point so we must absolutely adhere to it."

Sumo is still trying to repair its reputation over controversies including an alleged betting ring and fighters being accused of assault outside the ring.

And now the sport's rulers want no more rough cuts.