JEDD O'KEEFFE hopes Sam Spinner can go one better than finishing second at Cheltenham by winning the Stayers' Hurdle at Aintree next month.

O'Keeffe felt his stable star was back to his best in chasing home the brilliant Paisley Park in the Sun Racing Stayers' Hurdle. 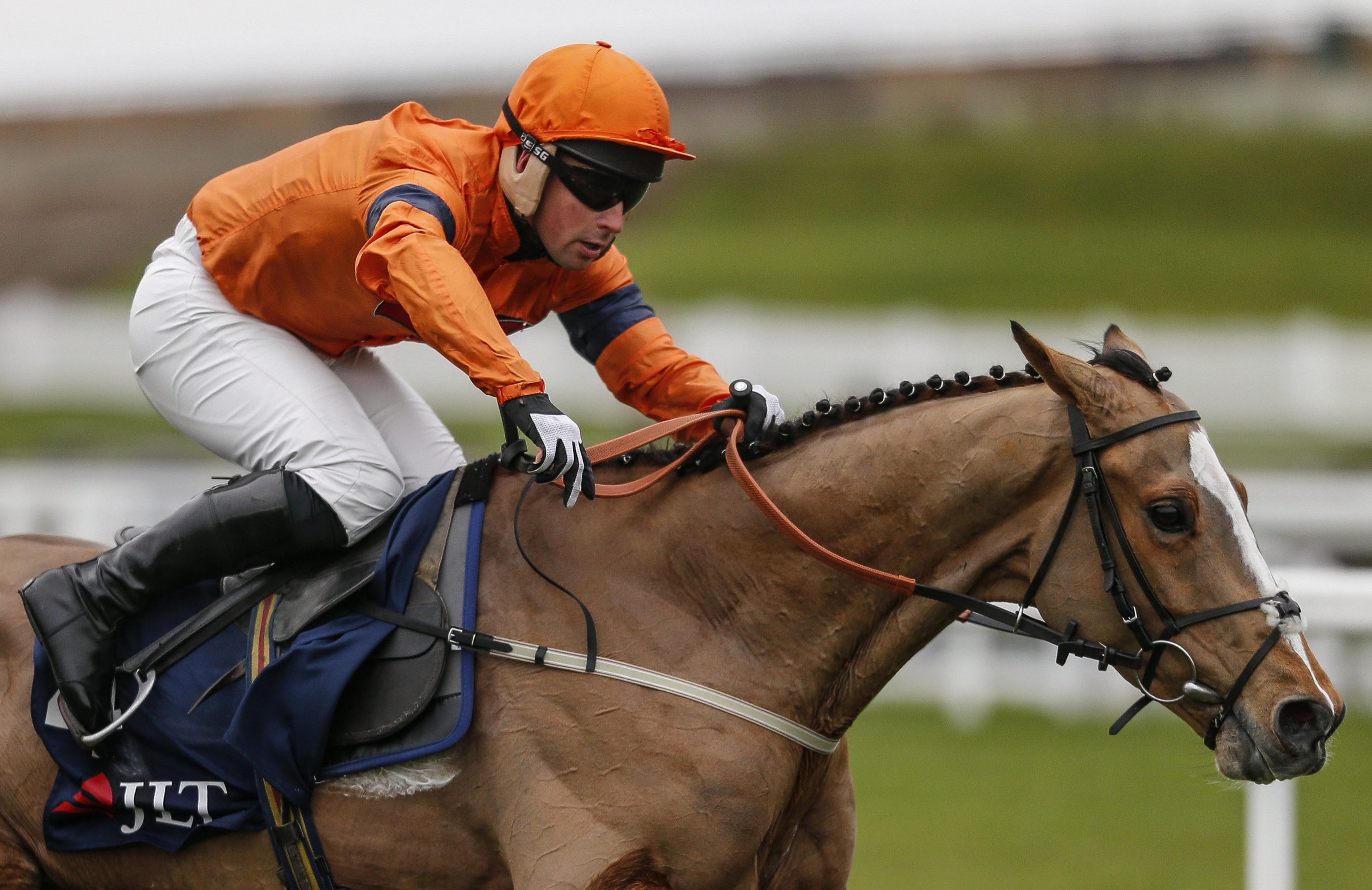 With Emma Lavelle's champion unlikely to make Liverpool, O'Keeffe would be happy to take Sam Spinner to Merseyside and try to improve on his third place last April.

O'Keeffe said: "I was absolutely thrilled. It was great to see him back to pretty much his best. Marvellous, a really good team effort getting him back there.

"Plans are to go to Aintree, possibly Punchestown as well or instead of. We're making plans to go to Aintree at the moment, but more than anything to avoid Paisley Park.

O'Keeffe gave credit to jockey Joe Colliver, who put a pending court appearance for drink driving to the back of his mind and concentrated on the ride on Sam Spinner.

He added: "Joe gave him a fabulous ride which is what I was hoping for.

"We were all aware of what's going on, but he knows the horse better than anybody.

"He knew what he had to do to get it right. We were all thinking about how it might have affected him mentally, what was going on.

"Mentally he is a strong character is Joe. He put those things out of his head and got on with it."

Another horse of O'Keeffe's likely to head to Aintree is Lord Yeats after his smooth victory at Hexham last week.

The smart dual-purpose performer is pencilled in for the Pinsent Masons Handicap Hurdle that concludes the three-day meeting next month.

O'Keeffe continued: "He's come out of his race really well. We're thrilled with him. We've no choice now but to have a go at something better.

THE new Sun Racing app is here – and it's sent the bookies running for cover.

The brilliant new app, which is free to download, features:

"He might go for the conditional and amateurs handicap hurdle at Aintree, the last race on National day.

"And then he's qualified for a big novice handicap hurdle at Sandown at the end of April. That might be his last race jumping for the time being. That's the target, a £100,000 novice handicap.

"Those are the two races we've got in mind at the moment."