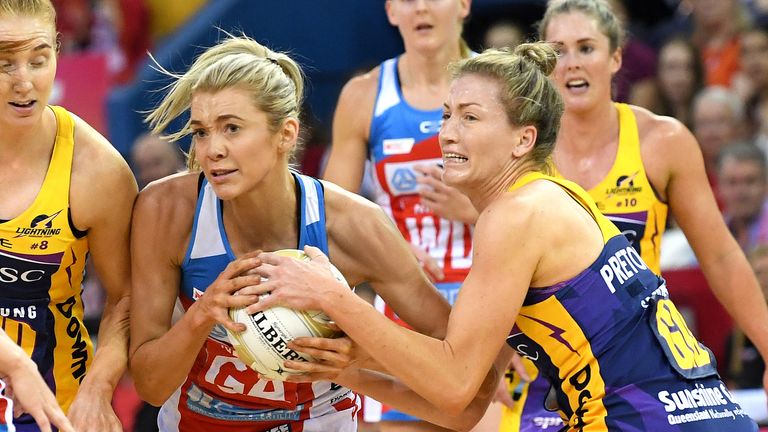 The Suncorp Super Netball Commission has announced rule changes to introduce rolling substitutions and extra-time for the 2020 season.

The two motions were strongly supported by fans in a survey at the end of last season and since that point, research into them continued.

Following further analysis, trials within the 2019 Suncorp Team Girls Cup and 2019 Deakin University Australia Netball League season and consultation with various stakeholders, the new rules are set to be introduced.

Chris Symington, Suncorp Super Netball CEO, has said that the changes will add another element of excitement to league matches.

“The continued evolution of Suncorp Super Netball is a result of listening to our fans and partners to ensure we are bringing our audiences the best possible product each week,” he said.

“With a significant rise in drawn matches and questionable injury substitutions, it was something we had to look at.

“We think the introduction of these two changes will create further interest and enjoyment of our great game.” 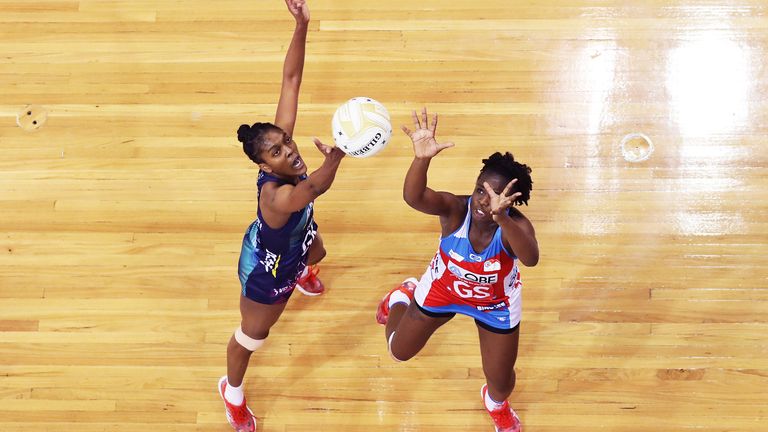 With regard to rolling substitutions, teams will now be able to make personnel changes during play, as well as during stoppages and intervals.

As expected, all players must observe the offside rules as they enter/exit the court and not interfere with the umpire’s movements. When it comes to extra-time, if two teams are tied at the end of 60 minutes, a 90-second break will be taken before five minutes of extra-time starts.

Teams will not swap ends, the centre pass will follow on and teams will play without break.

If at the end of that period, they remained locked on the scoreboard, the match will be declared a draw. Goals scored during extra time will not be included bonus point calculations for the fourth quarter.

Teams will be allowed to make substitutions in the break before extra-time, and normal injury and rolling substitutions can occur during extra -time.