SUNDERLAND have sacked manager Jack Ross with the club lying sixth in League One.

Ross, 43, has paid the price for a disappointing run which has seen them win just one of their last four league matches. 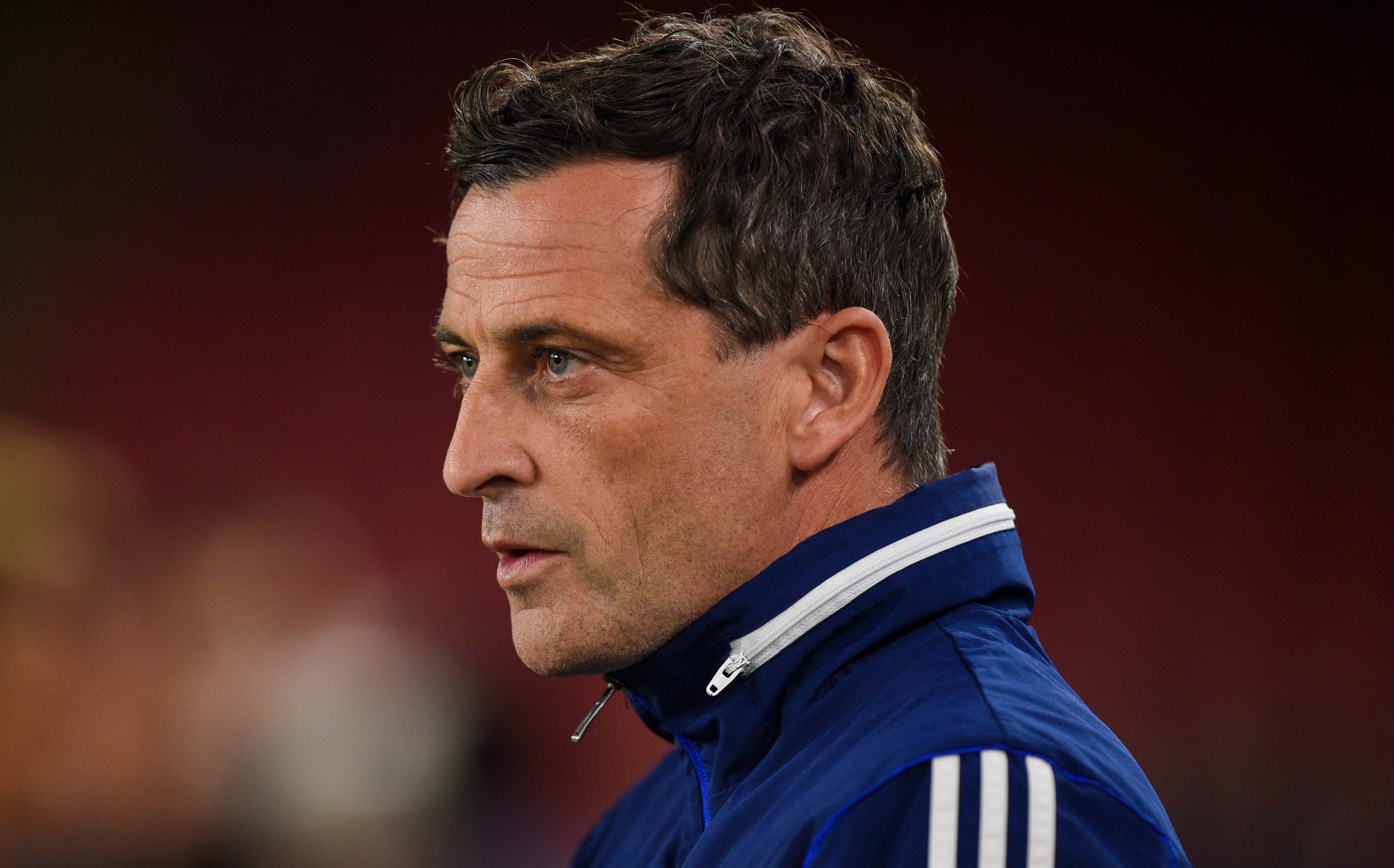 The decision to swing the axe comes after SunSport revealed a potential takeover by an American consortium had collapsed.

The Black Cats board decided to act swiftly following Saturday's 2-0 defeat at Lincoln because they feel the Scot is not the right man to lead a promotion challenge this season.

Sunderland chairman Stewart Donald said: “This is a decision that has been made with a heavy heart.

"When we arrived at the club 18 months ago, we appointed Jack because we felt that he was the right man to take Sunderland forward over a number of years.

“Jack has worked extremely hard, and has helped us achieve stability at the club, and I sincerely thank him for his efforts.

"I hope and believe that he will go on to have a successful career in management.”

Ross was targeted by Donald after impressing in Scotland with St Mirren.

He was brought in to arrest the alarming slump which had seen the club tumble down from the Premier League to the third tier.

And last season, in his first in charge at the Stadium of Light, the popular boss was finally able to lift the air of gloom around the club by offloading flops and building a new squad on a tight budget.

That led to Sunderland reaching the play-off final – but they lost at Wembley to Charlton.

Having done such a good job in difficult circumstances in his first year, the hope was that the club would make easy work of automatic promotion this season.

But the form has been inconsistent and they have only won five of their 11 games so far to sit eight points adrift of leaders Ipswich.