They will take on LA Rams as they look to lift the Vince Lombardi trophy following their shock defeat to Philadelphia Eagles last year. 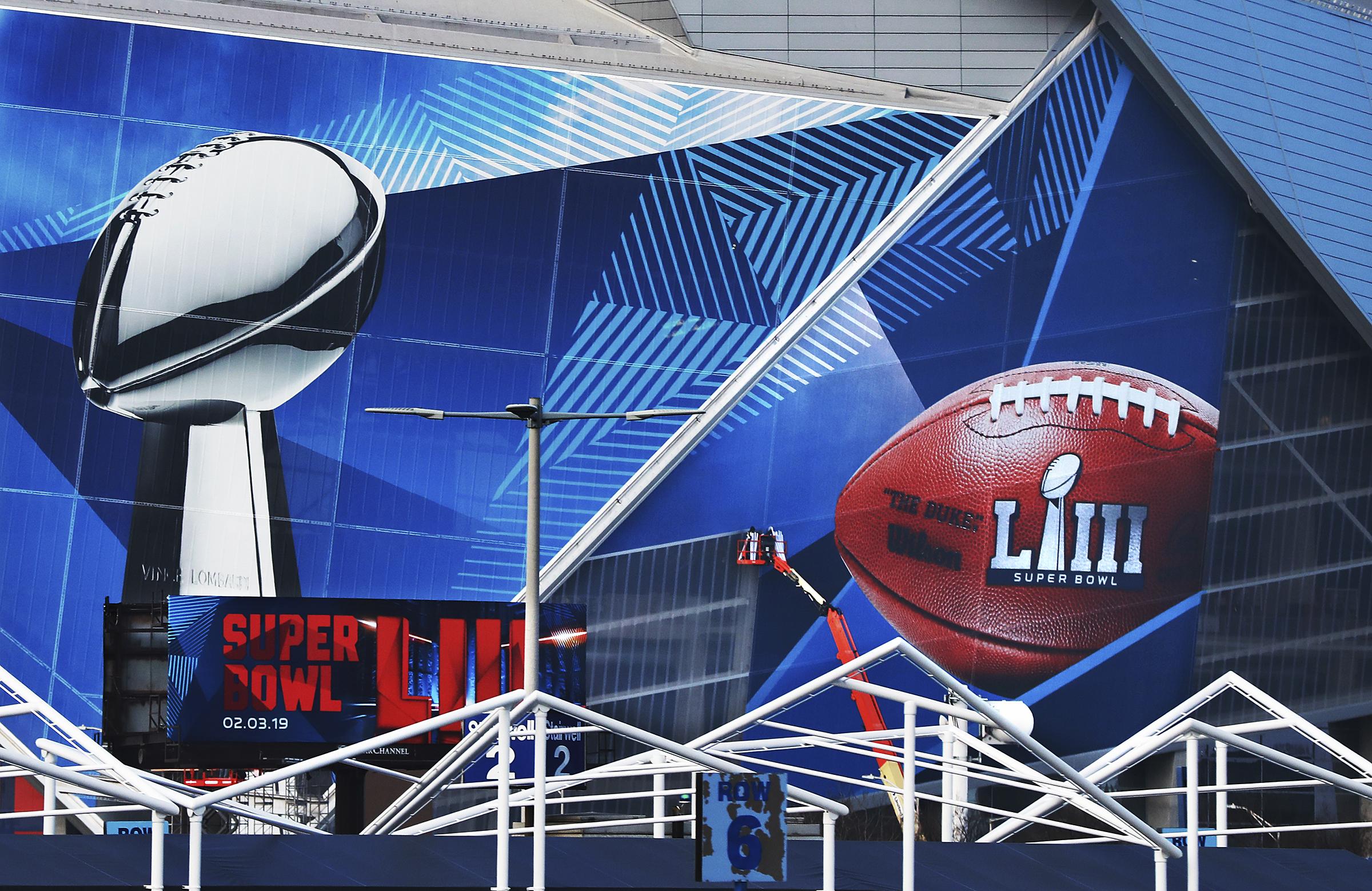 It will be held at the Mercedes-Benz Stadium, Atlanta – home of the Falcons.

The stadium, which opened in 2017, is the third in Atlanta to host a Super Bowl final.

Fans will be able to chose between BBC and Sky Sports in the UK, with the coverage coming to both via CBS.

More information will be announced once the two teams have been decided.

Which teams are competing for the Vince Lombardi Trophy?

Tom Brady is chasing his sixth championship as the New England Patriots make it through to the Super Bowl for the third year in a row.

They beat Kansas City Chiefs 37-31 in overtime in the AFC Championship.

It is a repeat of the 2002 final which saw one of the biggest upsets in Super Bowl history when they beat the Rams (then of St. Louis) 20-17 to win their first title.

LA Rams will take on the Patriots for the trophy after edging out New Orleans Saints – also in overtime.

It is the first time in the Super Bowl era that both the AFC and NFC Championship games have gone to overtime.

The Rams were behind for most of the NFC Championship game and took the lead after a controversial call denied Saints a chance to win.

Who is singing the national anthem?

It has been announced that Gladys Knight will be singing the national anthem before the LIII Super Bowl.

She follows in the footsteps of Pink who performed the song at last year's game. 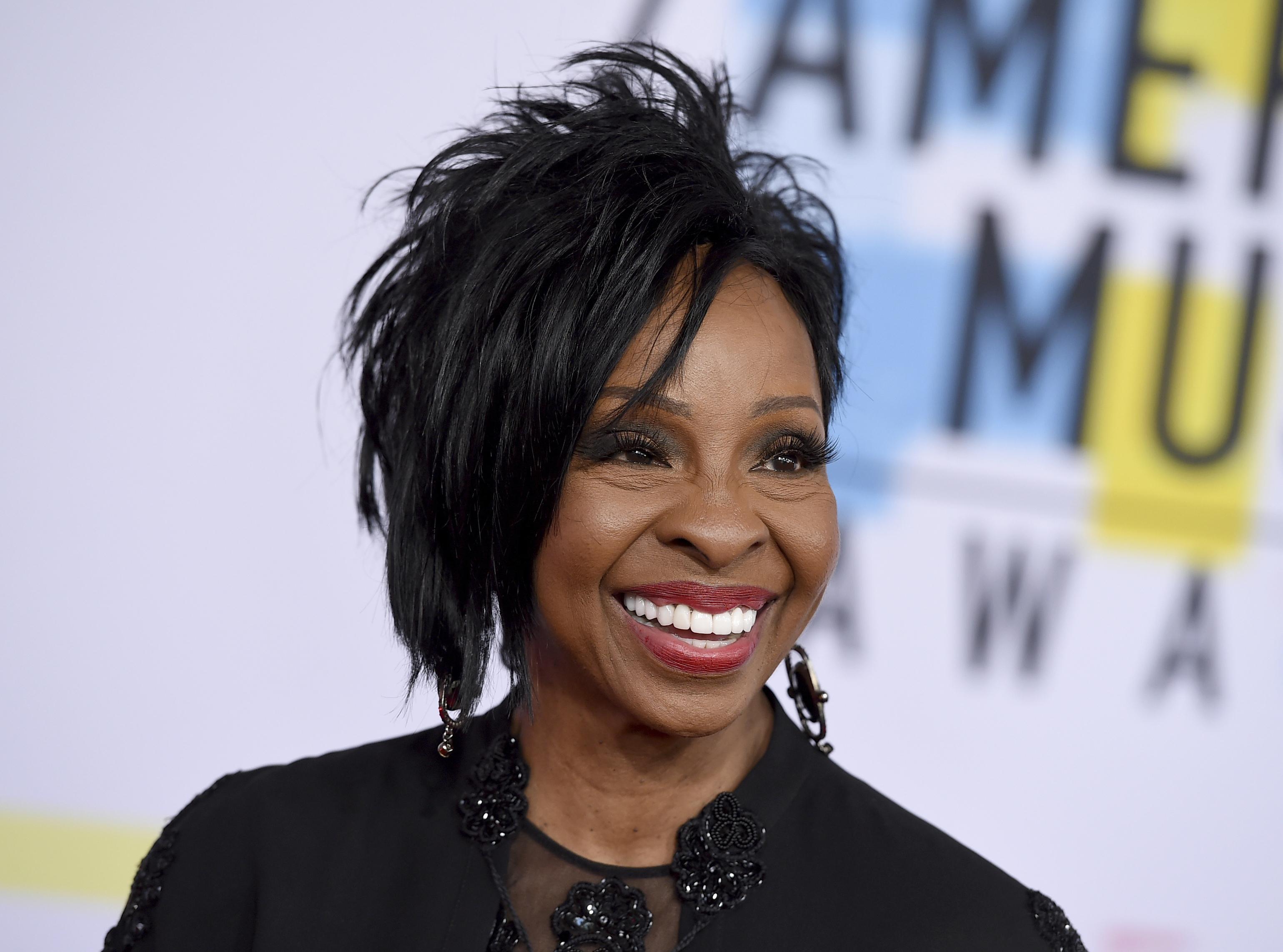 Who is doing the half-time show?

The half-time show will be performed by Maroon 5.

They are to be joined by special guests which include Travis Scott and Big Boi.

There are expected to be a number of surprises in the show as well.