Here is when you can expect to see Maroon 5 on stage at Mercedes Benz Stadium. 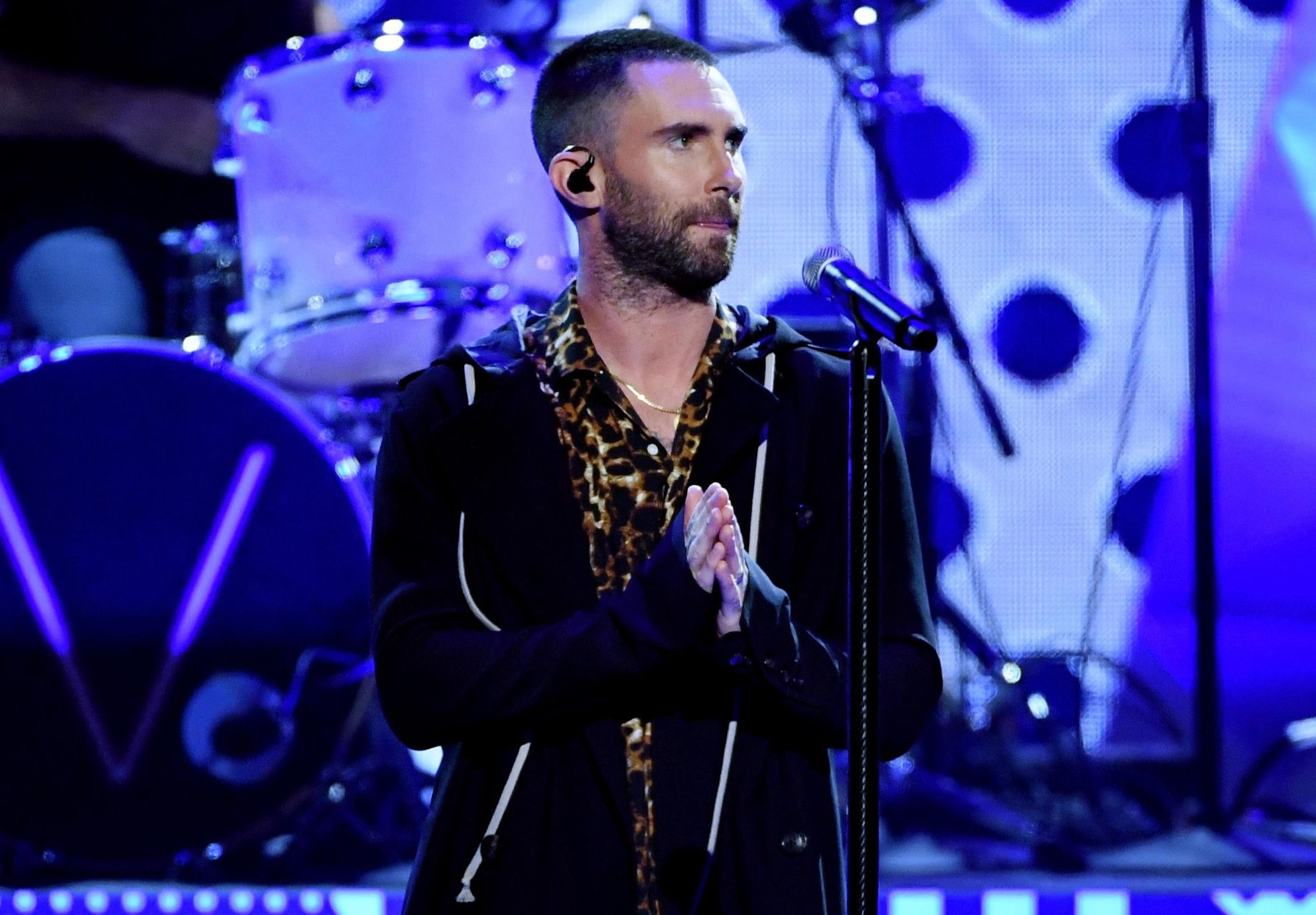 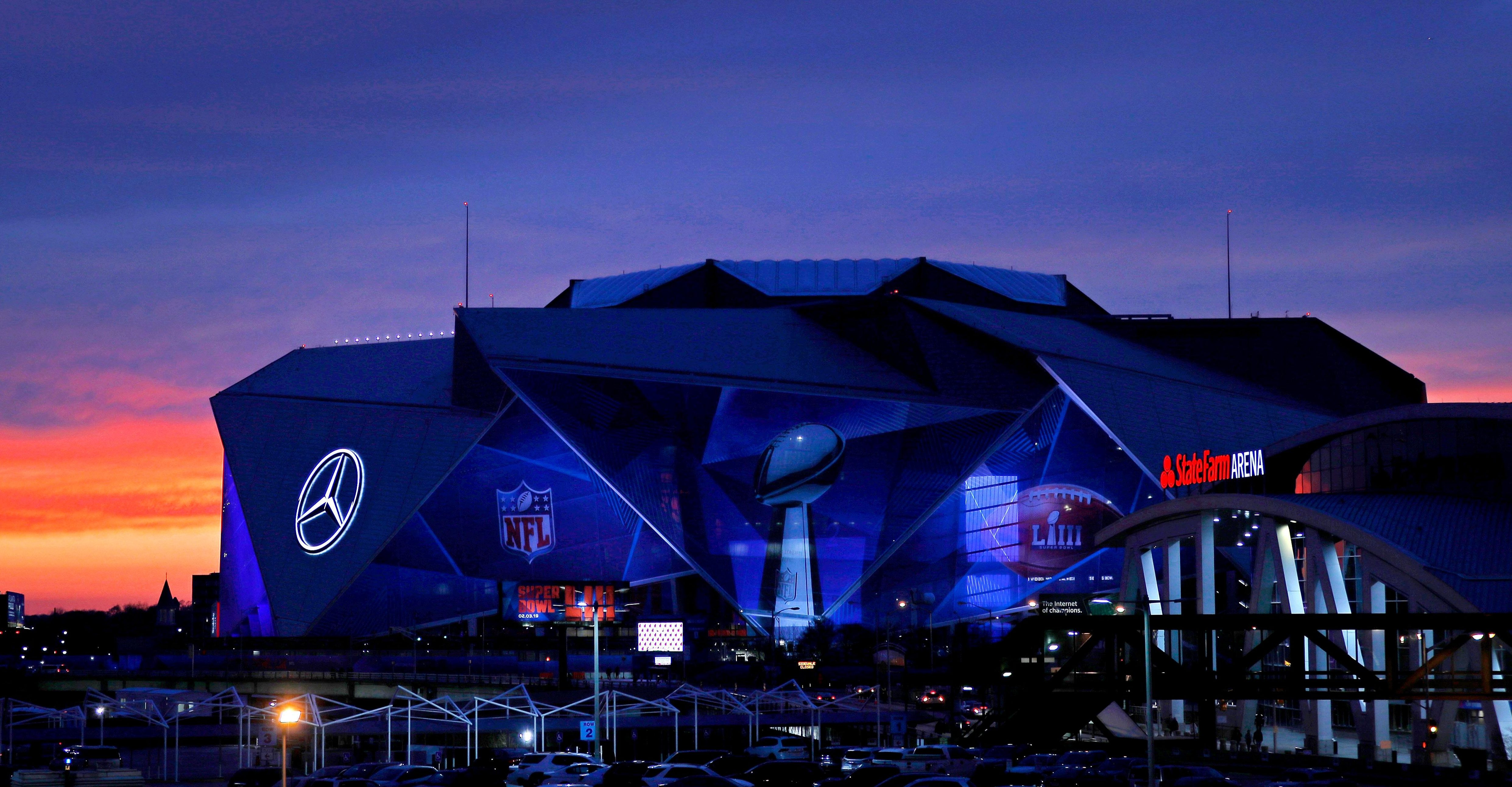 What time will the halftime show begin?

Expect Maroon 5 to be on stage around 1am UK time, which is 8pm local time in Atlanta.

Maroon 5 are from California and started out in 1994. They have recorded six studio albums, five of which reached the top ten in the UK charts.

Kick-off between the Patriots and Rams is set for 11.30pm GMT – 6.30pm for those in attendance at Mercedes Benz Stadium.

One half of an NFL game usually takes around an hour and 20 minutes, so after a short time to set up Maroon 5 will be ready to rock. 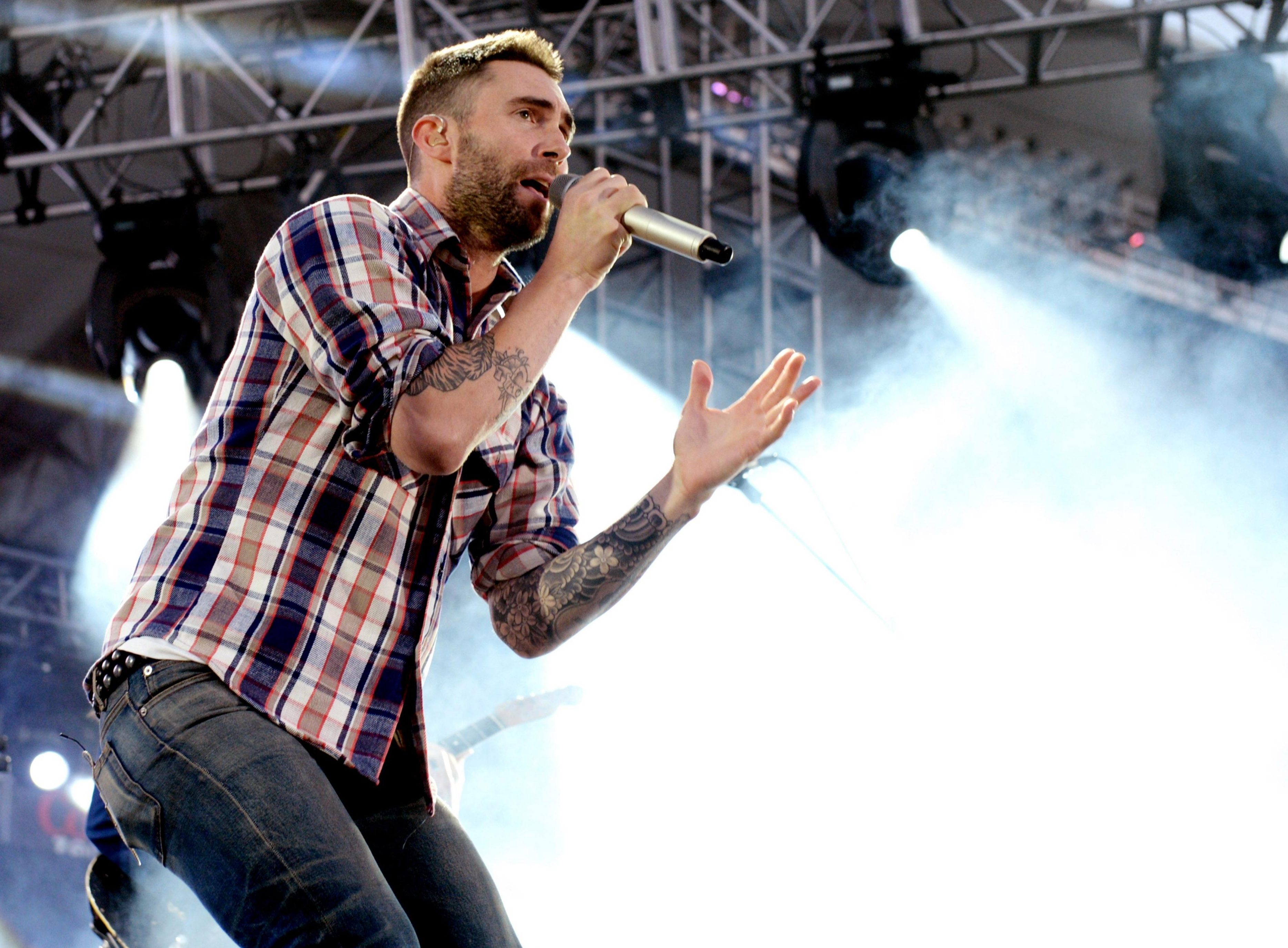 Are there any special guests?

Maroon 5 will be the headline act, but Travis Scott and Big Boi have also been confirmed as halftime show performers.

Rapper Scott is one of America's biggest hip-hop stars and currently on a tour of North America.

Big Boi, meanwhile, is from Atlanta and used to be part of band Outkast but has since gone solo.

Which teams are playing in the Super Bowl?

The Patriots are making their third straight appearance in the NFL's showpiece event, and ninth under the leadership of quarterback Tom Brady.

The Rams, meanwhile, are back for the first time since 2002 – when they were based in St Louis and lost to the Patriots.