The longest off season in Australian sport comes to an end this weekend with the highly anticipated return of Super Netball, more than 10 months on from the Giants' grand final loss to Sunshine Coast. 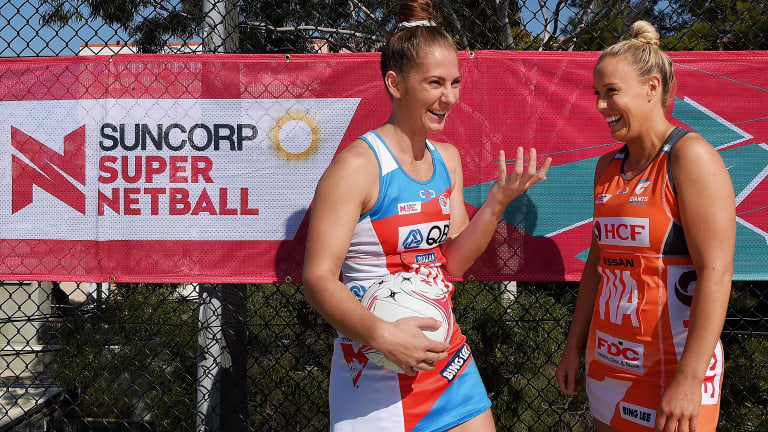 "They put us on the bikes to make it seem nice, then when we got to Hill Road they absolutely smashed us. It's just a disgusting hill, it's big but it's not very wide. You can run the base of it, so we were going up and over, around the bottom, it was horrific. It's super steep, it's not a nice place. We learned a lot about ourselves and each other on that two hours we spent on that hill. It really brought us together as a group."

The Swifts have had one of the least disjointed pre-season campaigns of all eight clubs, given England's gold medal winning hero Helen Housby was their only Commonwealth Games representative.

Heavyweights Collingwood, meanwhile, had four players on Australian Diamonds duties at the Games which left the club to train with almost half of its roster unavailable for about a month.

That was not before their entire playing list experienced a gruelling pre-season-season of their own. 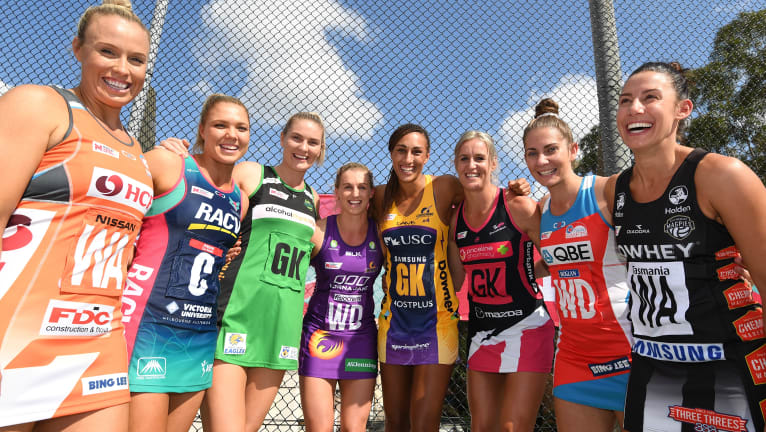 "We went out to an obstacle course on the Mornington Peninsula, there was mud, there were scratches, there were people falling over, there were people scared of heights," Magpies captain Madi Robinson said. "It was as much a learning experience as challenging as it was mentally and physically. Some of our staff did it so it was a really good time for us to connect with them and understand a little bit more about them.

"We've got to make sure we enjoy it and not resent all the coaches for putting us through the really tough paces all the time as well."

'It's been a tough pre-season, six months is probably a bit too much for the old girl over here but we're really pumped to get out there."

Desperate to go one better than last year, the Giants placed a huge emphasis on increasing their fitness levels, which captain Kim Green said meant endless days of "suicide runs" up and down the court.

"You do 20 of those with like 10 seconds off, by the time you get back you look at yourself and say holy sh*t why am I still playing," Green said. "Normally pre-season-season goes for three months. In terms of putting us through our paces, we've done sand dunes, we've done all that, they're all bloody tough, whether you're on a grass field or at sand dunes or on a netball court, they make it bloody tough for you.

"We've had a couple of chuckers along the way. It's been a tough pre-season, six months is probably a bit too much for the old girl over here but I think we're really pumped to get out there now."

Super Netball will operate under a modified points system this season which dishes out bonuses for winning each quarter. Four points is distributed to the winning team of each match, but an extra point will also be handed to the winner of each quarter.