The Champion Chase winner didn't have to come off the bridle to land the Grade 2 prize. 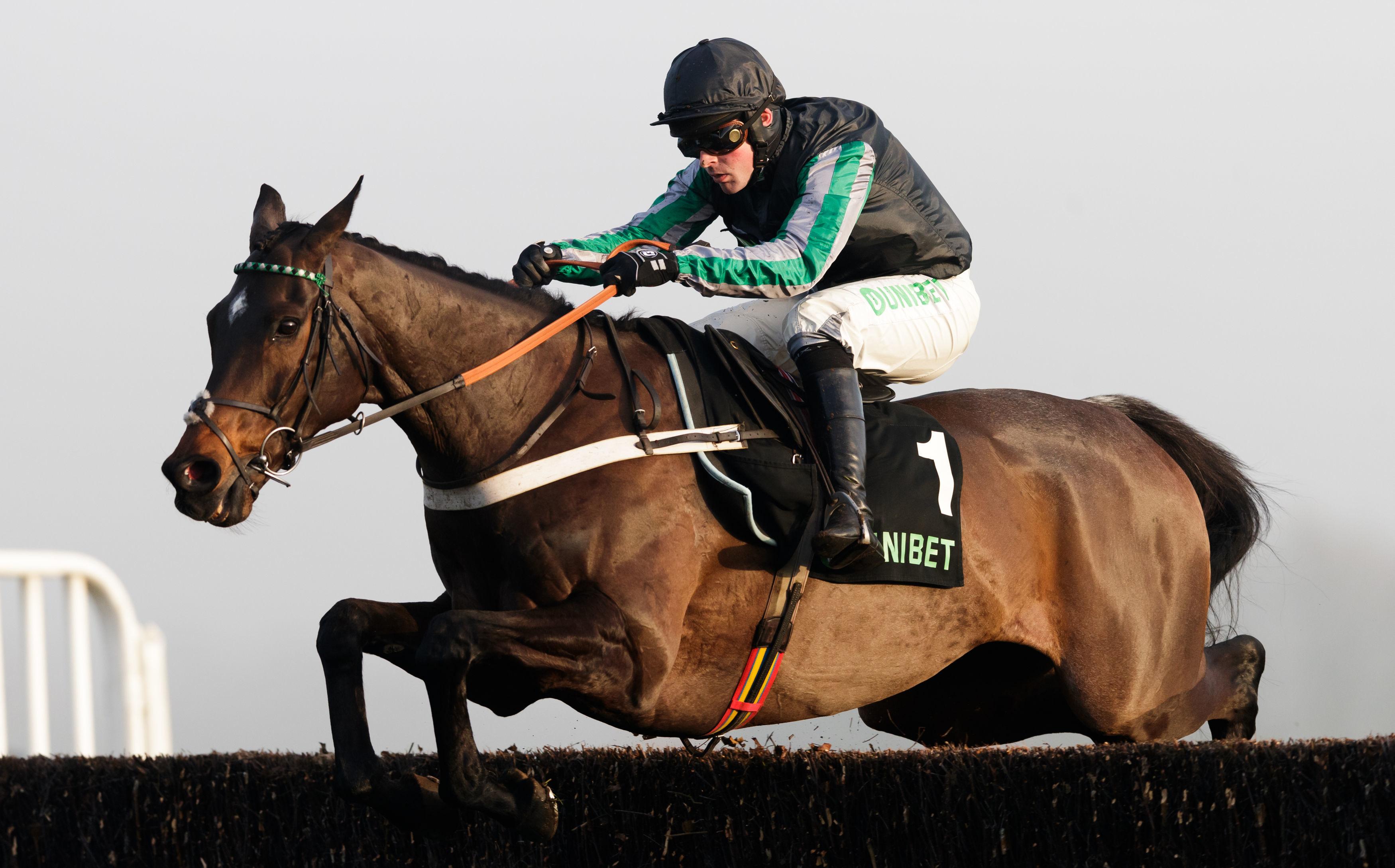 Nicky Henderson could smile again after a miserable week as Altior showed class is permanent.

The stable may not be firing on all cylinders at the moment but his superstar chaser certainly did, his electric cruising speed providing the Seven Barrows maestro with a late Christmas present.

Kept to the inside by Nico De Boinville, the pair tracked a strong pace set by front-runner Special Tiara, twice a winner of the contest himself.

Rounding the home turn, the son of High Chapparral crept up on the Irish raider, who immediately began to look leg-weary, and from then on there was only going to be one winner.

Diego Du Charmil was the only other feasible danger but clearly didn't have the pace to land a blow, and Altior breezed clear for an impressive victory.

Nicky Henderson's gelding shortened from 1-2 to 2-5 for the Champion Chase in March. 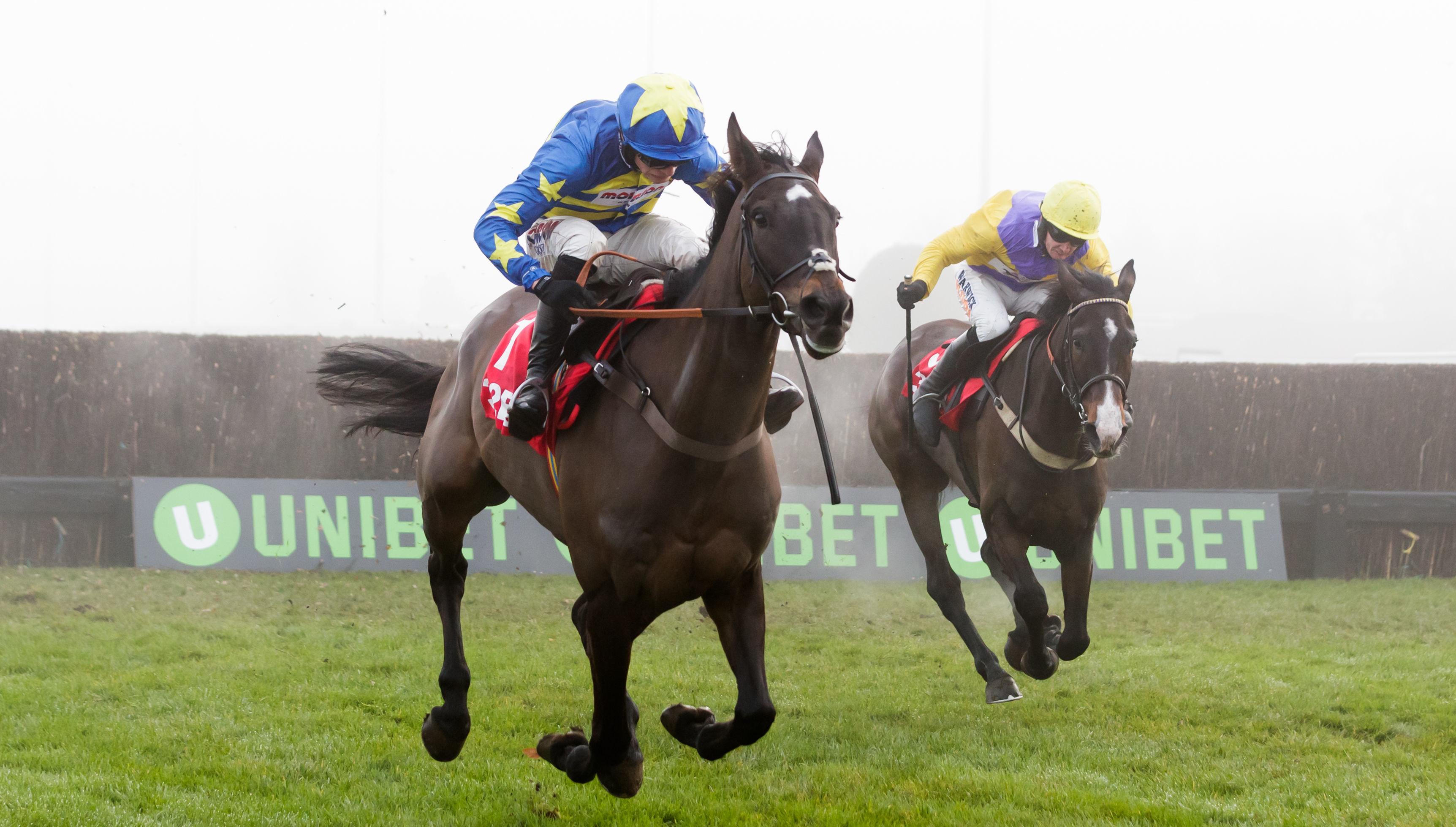