The Welsh club are all-but relegated from the Premier League, needing a ten-goal swing in the last round of games to stay up. 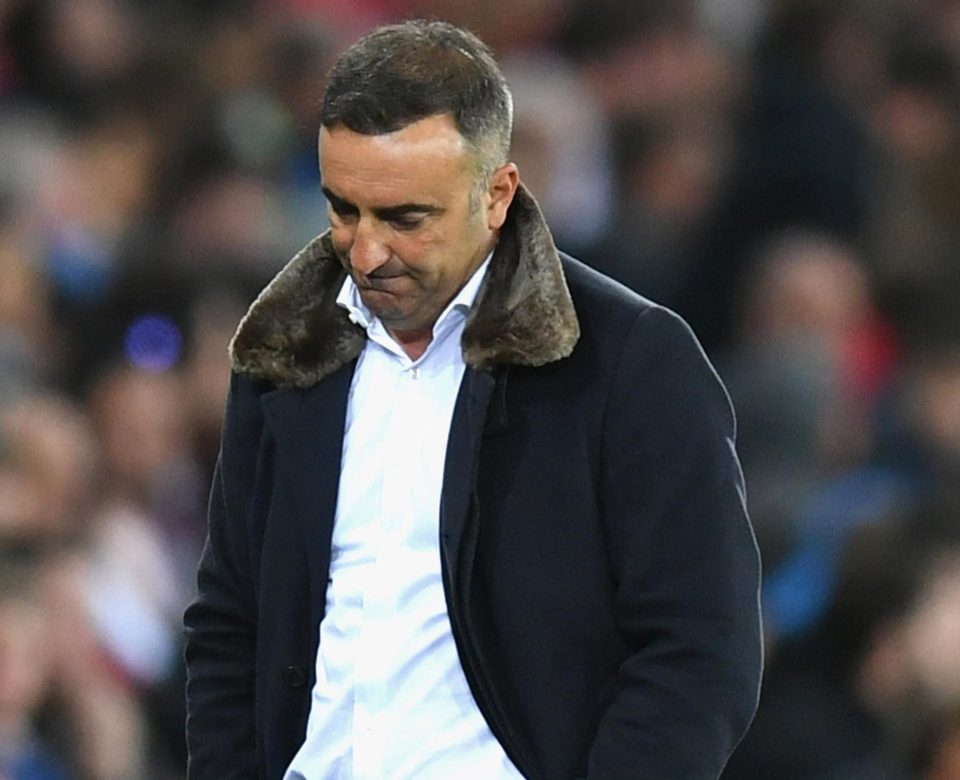 They lost a huge six-pointer at home to fellow strugglers Southampton on Tuesday night that left them hoping other teams to do them a favour.

But last night Huddersfield bagged a battling point away at Chelsea to guarantee their Premier League status for another season.

That means the only possible way the Swans could avoid the dreaded drop into the Championship is if they beat Stoke while Southampton lose at Manchester City with a ten-goal swing.

The former Sheffield Wednesday gaffer had been in talks with the club over extending his contract at the Liberty Stadium. 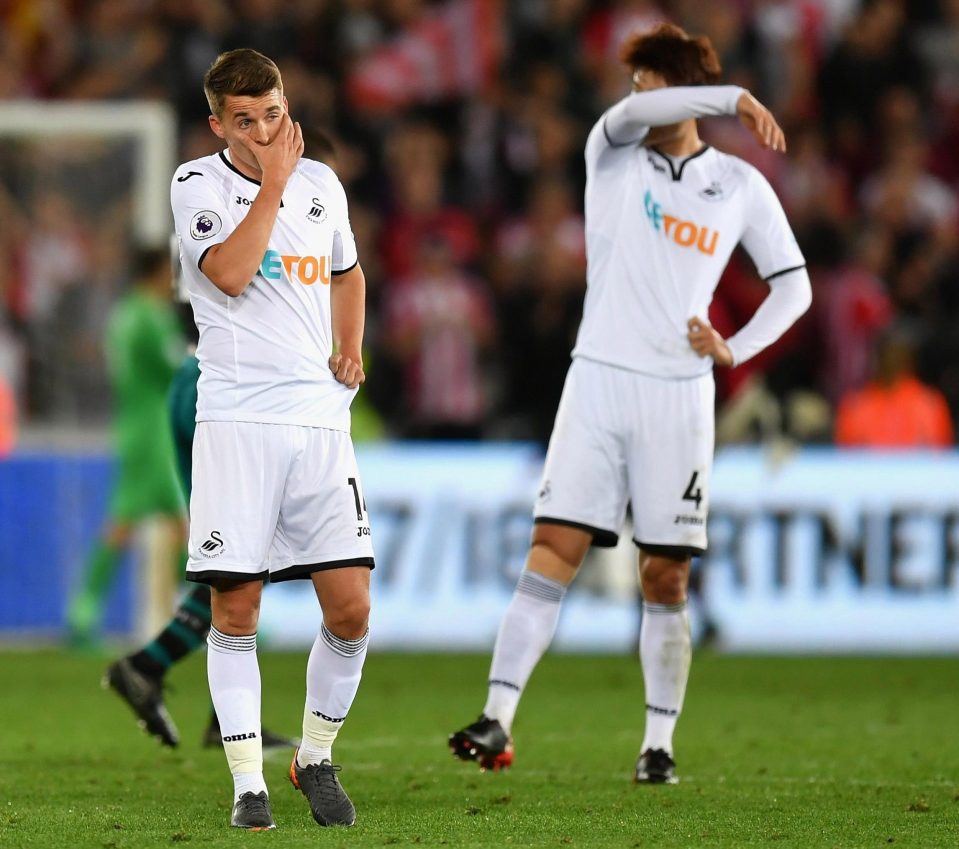 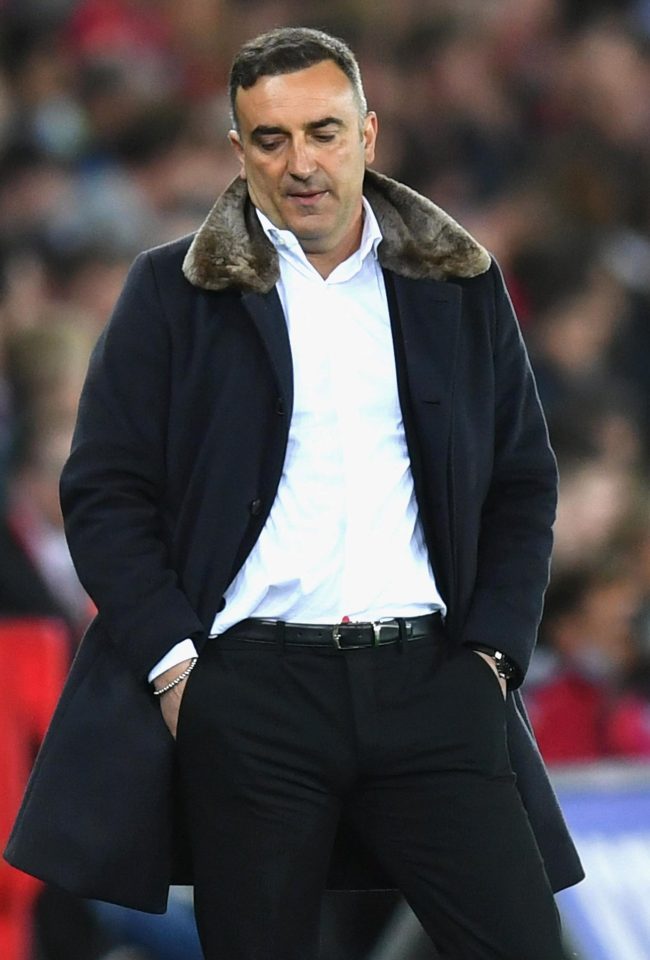 His current deal runs out at the end of the current campaign.

But following the dismal end to their season, the BBC are reporting that the Swansea board "have decided not to renew Carvalhal's contract after eight games without a win".

Carvalhal, 52, turned around their fortunes when he took over from Clement earlier in the season and masterminded victories over Liverpool and Arsenal.

But they have not won since thumping West Ham 4-1 at the start of March and have now lost four on the bounce.

The 52-year-old had a one-year extension that was triggered if he kept Swansea up.