The midfielder, despite the Dee’s struggles in the Scottish Premiership has made a huge impact north of the border since his move from Arsenal last year. 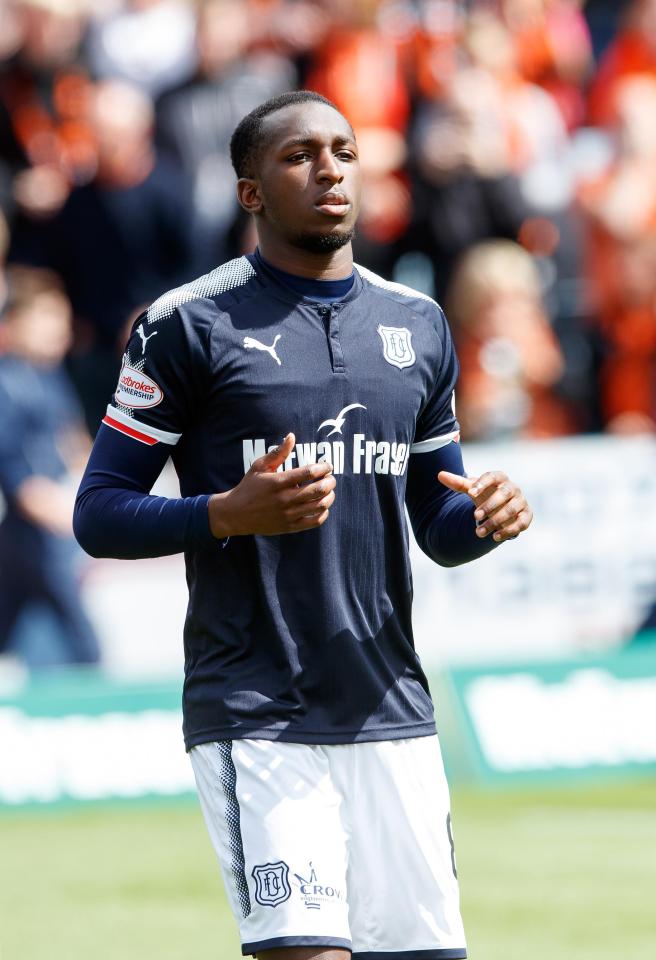 Kamara, 22, is regarded as one of the best midfielders in Scottish football and his impressive displays have caught the eye of the Old Firm.

He underlined his progress this year with a strong performance in the draw at Celtic earlier this month.

Rangers are also keen and ran the rule over Kamara again in the 4-0 win at Ibrox recently.

But Swansea are looking to take the Finland international south, and he could be available for a cut-price £1million this summer. 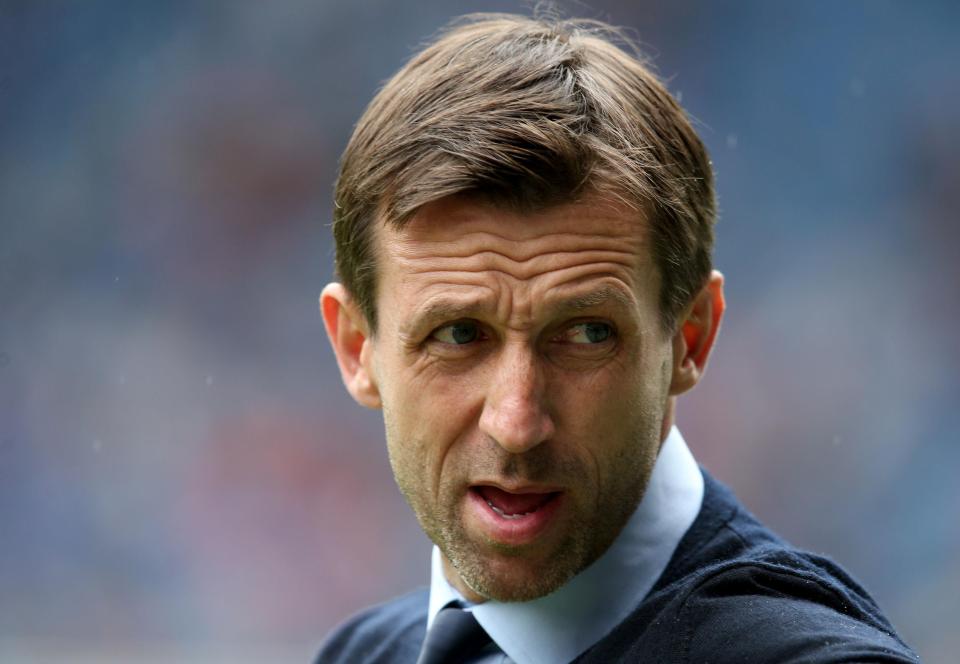 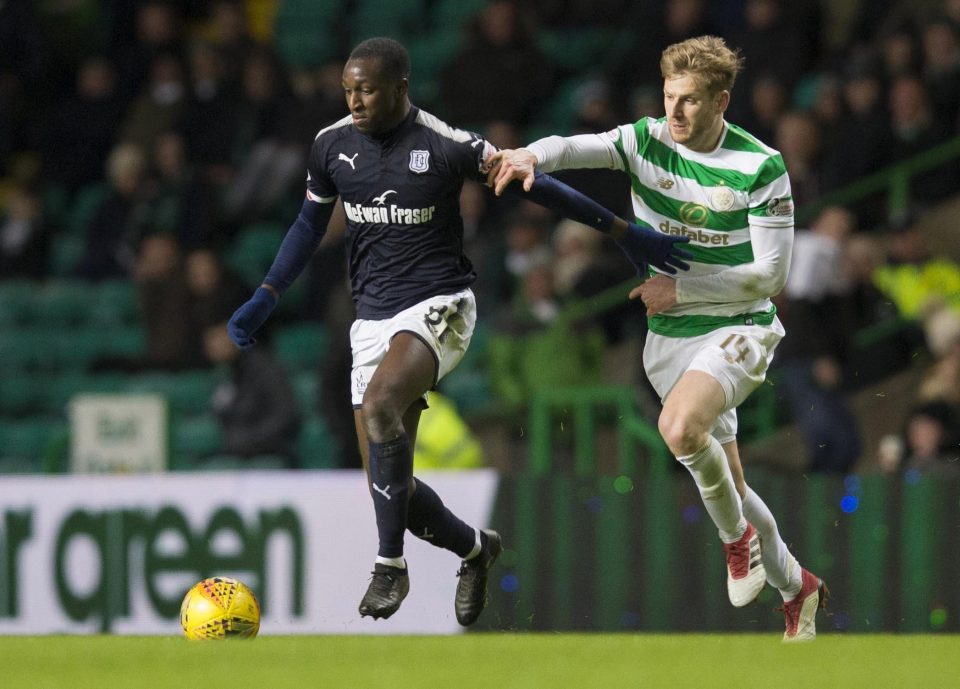 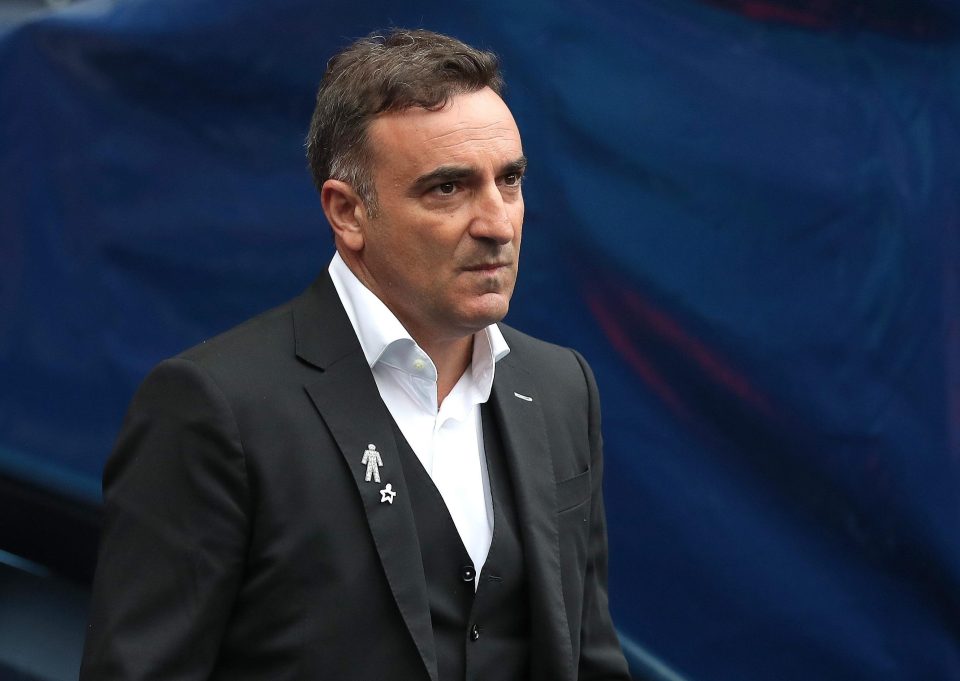 Dundee boss Neil McCann will be desperate to keep his highly-rated man for another season.

They will not be able to match the money the Old Firm can offer Kamara, who took a pay-cut to kick-star his career in Scotland.

And if Swansea step up their interest, Dundee will be resigned to losing the Gunners academy product and hope to spark a summer bidding war for his signature.

Swans boss Carlos Carvalhal is planning for another season in the top flight despite no wins in the last five Premier League games.

Carvalhal has been linked with a swoop for Benfica winger Franco Cervi and Strasbourg striker Stephane Bahoken.

The Welsh side face Chelsea at the Liberty stadium on Saturday and finish the season with home games against strugglers Southampton and Stoke.