The Kosovo midfielder tripped himself up by kicking the ball with his left leg as he pulled his right foot back to shoot in a 3-0 Championship loss at West Brom.

The Baggies quickly hooked the ball away – while Celina picked himself up in a daze.

One tweet described Celina's sorry effort as the "worst pen in football history."

Other comments included "dreadful" and "oh my haha".

And the only consolation for Celina might be that the miss was more embarrassing than costly. 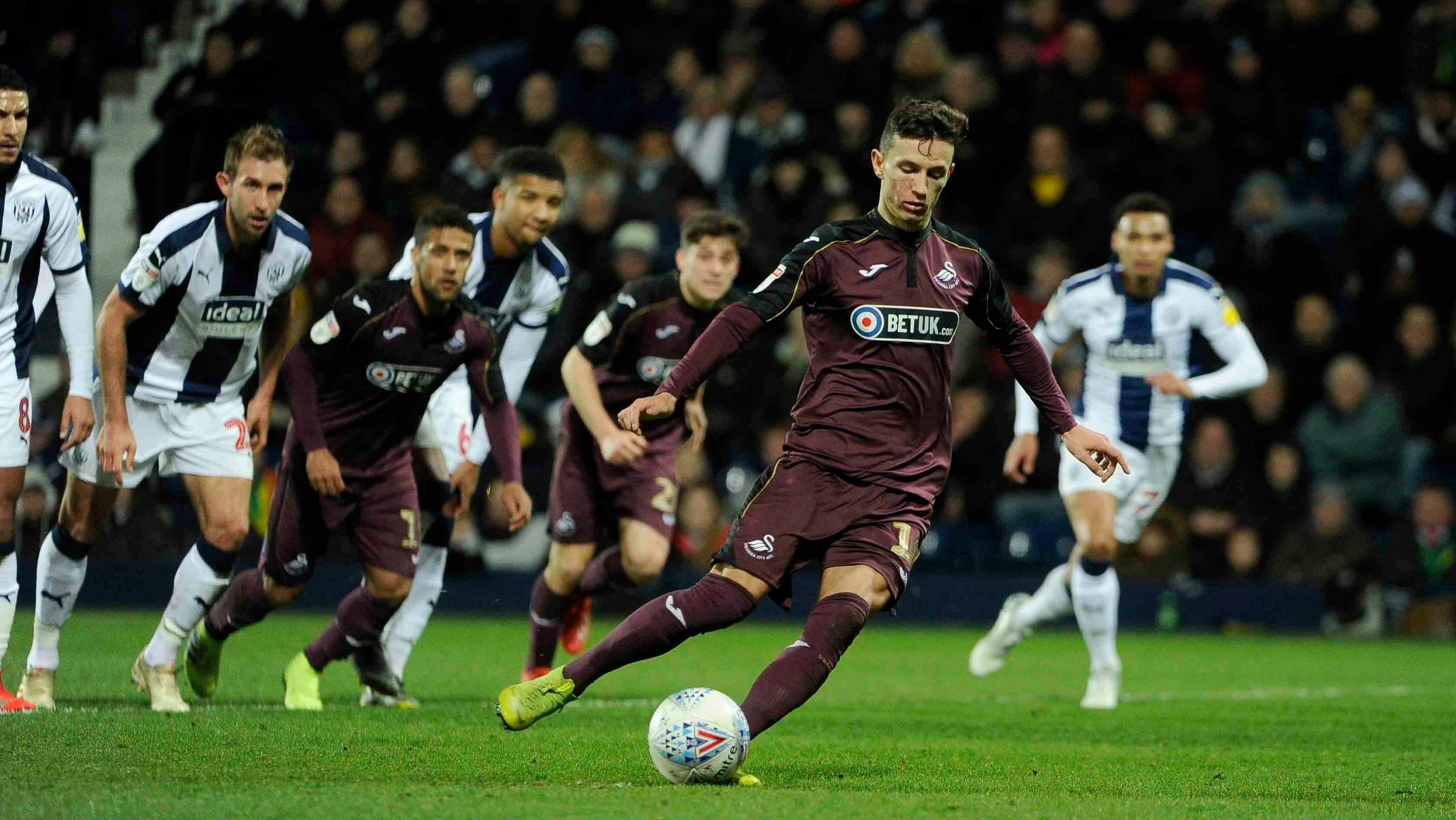 Then it was wideman Brunt who crossed for Mason Holgate to double the Baggies' lead soon after the break.

And striker Jay Rodriguez fired home late on to round off a deserved romp that cemented West Brom's position in fourth. 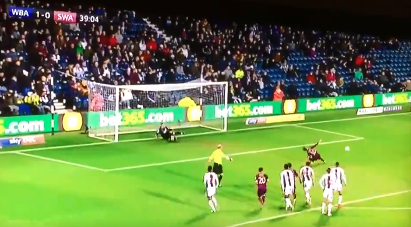