PLAY in the Cricket World Cup contest between Sri Lanka and South Africa was stopped due to BEES on Friday.

Players from both sides joined the umpire in lying on the floor as the flying insects buzzed overhead. 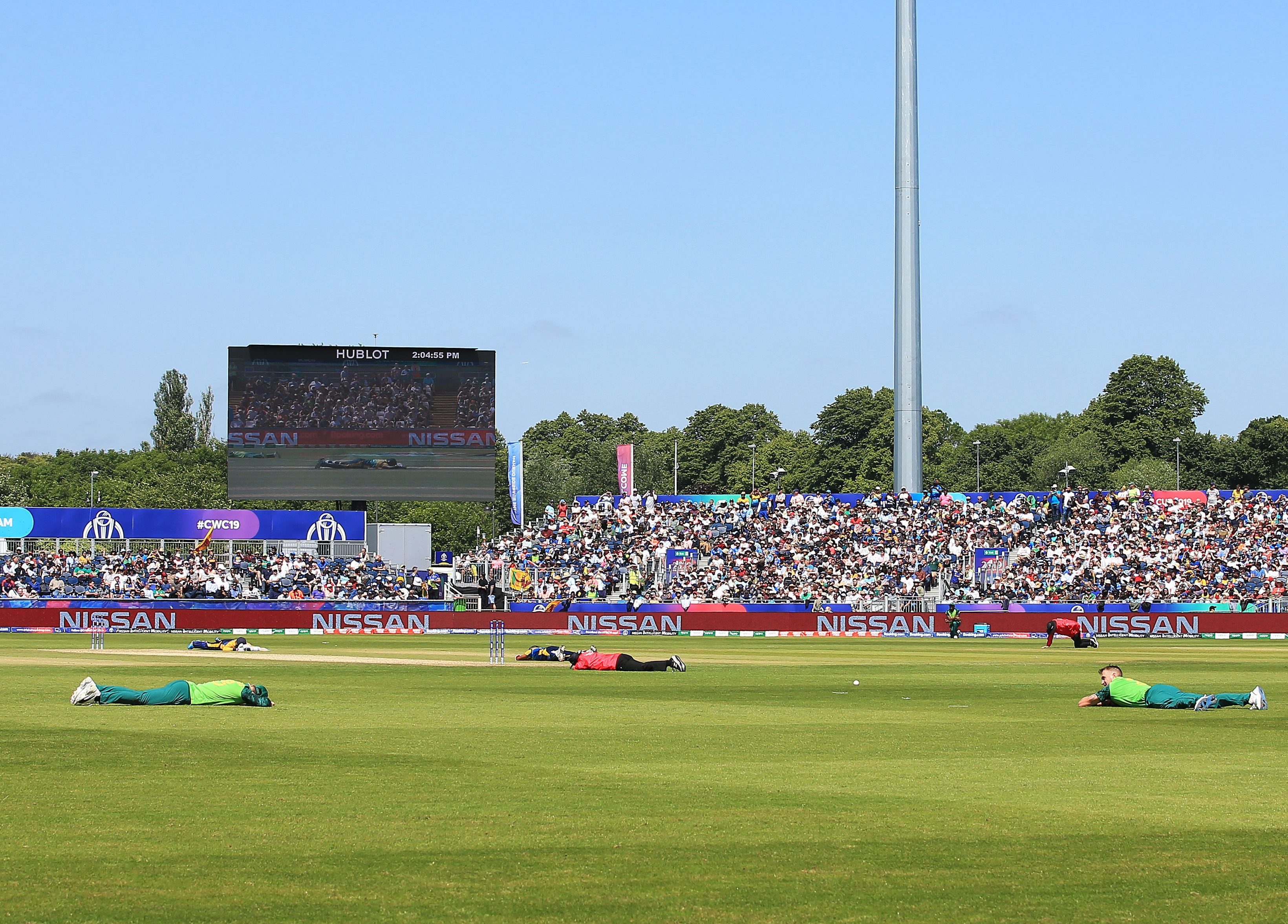 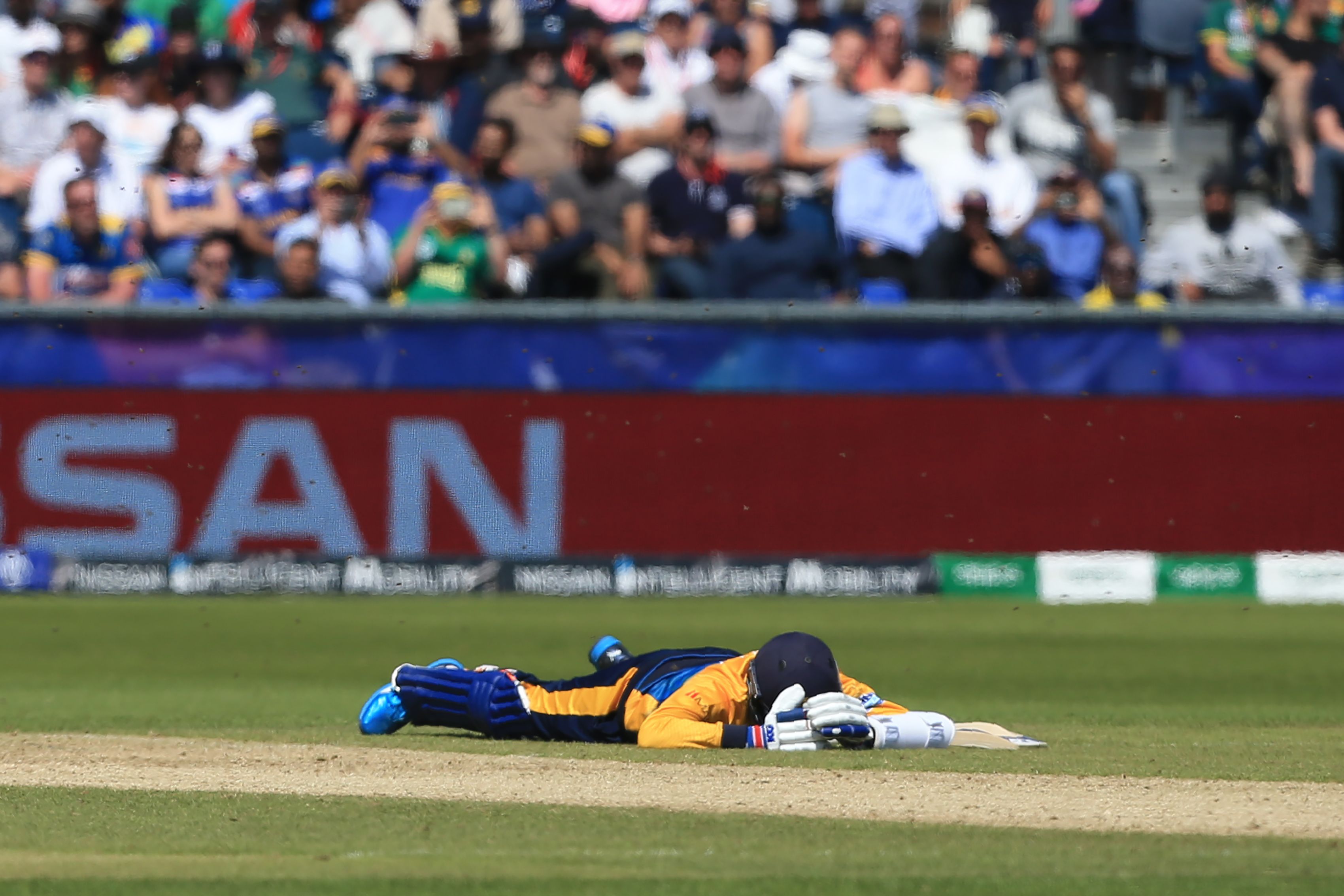 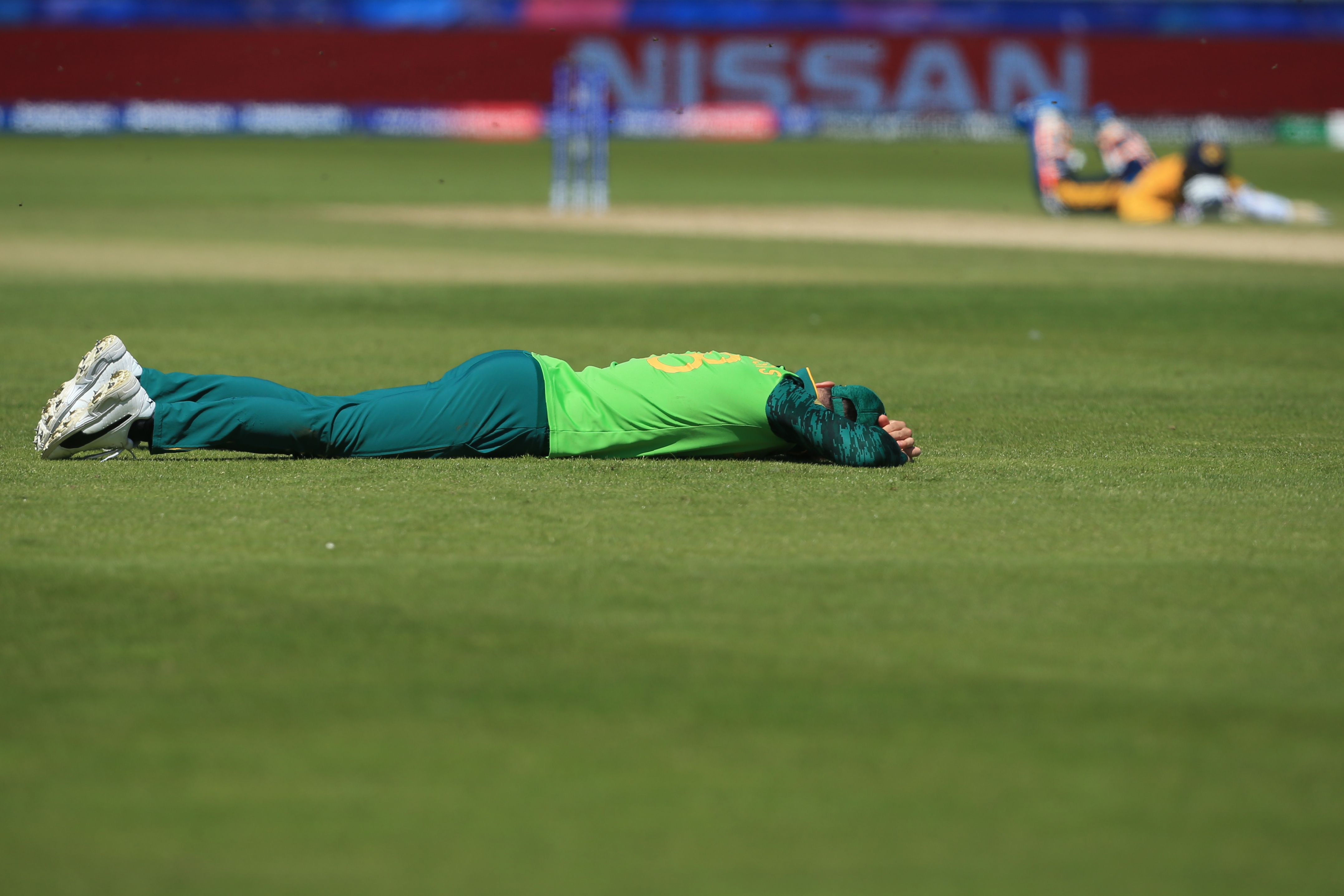 Oddly, the swarm seemed entirely centred around the batsmen's crease with spectators looking on without any fear of being stung.

Former England coach Paul Farbrace told BBC Test Match Special: "Not one spectator was stretched or bothered, and yet all the players were on the ground.

"There must have been some people wondering what on earth was going on. If you're new to that game you'd go home going 'not only do they stop for a drink but halfway through the game they all lay down! Stressful game, cricket!'"

The World Cup clash was far from the first to be halted due to an insect invasion, but Durham is an unusual location for such an incident.

Cricket grounds in warmer climates tend to be more vulnerable to bee attacks, five people taken to hospital after stings during an England Lions game against India A in Kerala earlier in the year.

Incredibly, the same teams were unable to play on when bees swarmed over Wanderers Stadium as South Africa hosted Sri Lanka in Johannesburg in 2017.

But the extra rest couldn't help the batsmen as they were bowled out for just 203 with three balls left spare.