England stand on the brink of their first World Cup semi-final since 1990.

After dispelling their penalty hoodoo with a shootout victory over Colombia in the last-16, Gareth Southgate’s side now face Sweden in the quarter-finals in Samara.

Jordan Pickford and Eric Dier were the heroes in Moscow on Tuesday night as the Three Lions won their first penalty shootout in 22 years.

In their way are the unfancied Swedes, who have already help send Germany home in the group stage and defeated Switzerland in the round-of-16.

The competition is hotting up as we approach the latter stages, with Belgium knocking Brazil out on Friday night after France’s win over Uruguay.

A semi-final against hosts Russia or Croatia await the victors on Saturday.

Join Sportsmail’s JONATHAN SPENCER and LUKE AUGUSTUS with all the live action from the 3pm (BST) kick-off, with our reporters providing all the updates from the Samara Arena.

Carlsberg, the official beer of the England team, poked fun at IKEA on Twitter on Friday but the Swedish company hit back with a few quips about their solid flat pack four’ which resulted in a bet.

Here it is for you all to see…

Vanarama have got into the spirit by releasing some brilliant images of UK artists producing stunning World Cup artwork in van dirt.

Here are some of the best images… 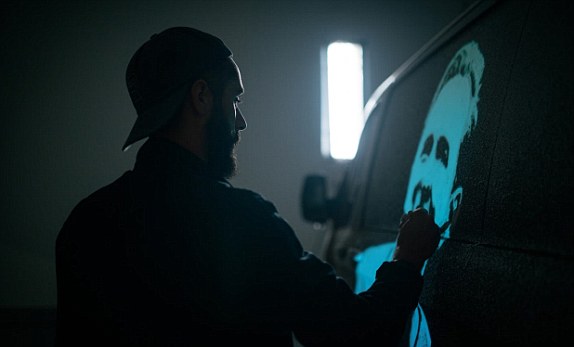 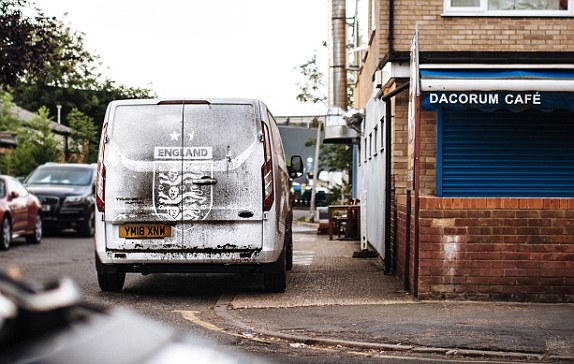 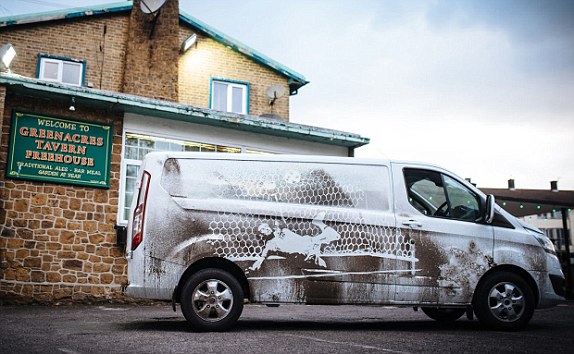 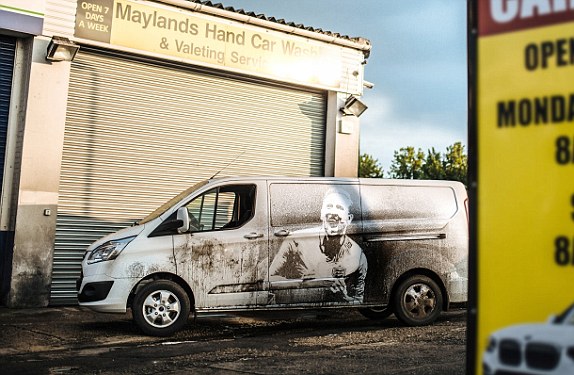 With England taking on Sweden, you just know there will be plenty of IKEA jokes.

World Cup fever has gripped the nation more than ever before.

With Gareth Southgate’s side just two matches away from a World Cup final, chants of ‘Three Lions’ have been sung proudly and loudly in the streets of England.

And it is catching on all over England… even British Airways are making references to the famous and popular song.

Sweden had a rude awakening hours before they were set to take on England in the World Cup quarter final on Saturday.

The Swedish squad were turfed out of bed before breakfast, after a fire alarm was activated at 8am (local time) in their five star hotel in the centre of Samara.

England’s Harry Kane and his team were tucked up in their beds a few miles away, oblivious that their opponents preparations for the big match had been disrupted.

MARTIN SAMUEL: On Saturday in the city that put the first man into space, Gareth Southgate will attempt a very English rocket launch: to the semi-finals, maybe beyond?

The impossible is being made possible. How long have we heard that it cannot be done? How long has it been accepted that the England manager must be beleaguered, reviled, mocked and unpopular?

Everyone thinks they can do his job. His position is hopeless, his ambitions unachievable.

Yet here is Southgate in Samara, still the centre of Russian space exploration, two games from a World Cup final and, for now at least, the nation’s hero. 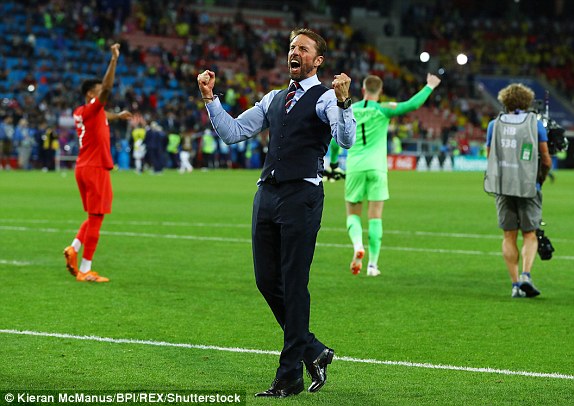 Gareth Southgate’s waistcoat has become quite a talking point among England supporters and the item of clothing took on new heights at Warwick Castle on Friday.

At the request of radio station Capital Birmingham the waistcoat, a replica of which is worn by Three Lions boss Southgate for matches, replaced the flag atop a turret in the early morning.

To add to the feelgood factor of what was billed a monumental moment of national pride, a bird of prey landed on the turret to mark the waistcoat at full mast.

Hello everyone, here we are… the big day has finally arrived and we are absolutely buzzing!

It’s England vs Sweden for a place in the semi-finals of the World Cup. 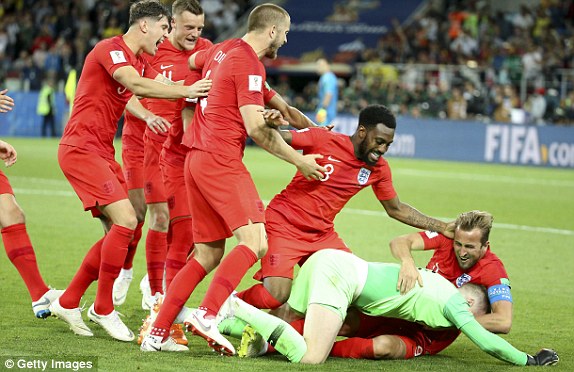