Back in 2003, Paolo Maldini and Christian Vieri put their footballing allegiances aside to join forces for the sake of fashion. 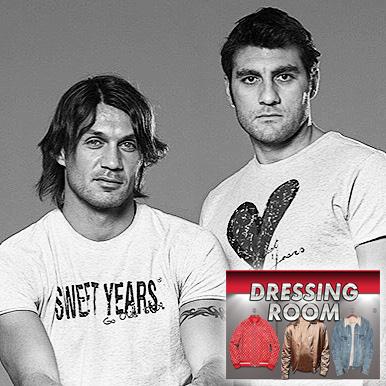 At the time they were fierce rivals. Maldini was an icon at AC Milan, while Vieri was banging in goals for Inter Milan.

But that didn't stop them in forming forward-thinking clothing label, Sweet Years.

At first, the fashion label became synonymous among high-end Italian brands thanks to its distinctive heart-shaped logo emblazoned across T-shirts, hoodies and sweatshirts.

Sweet Years managed to shift three million of their famous T-shirts – becoming a major player on the high-street. 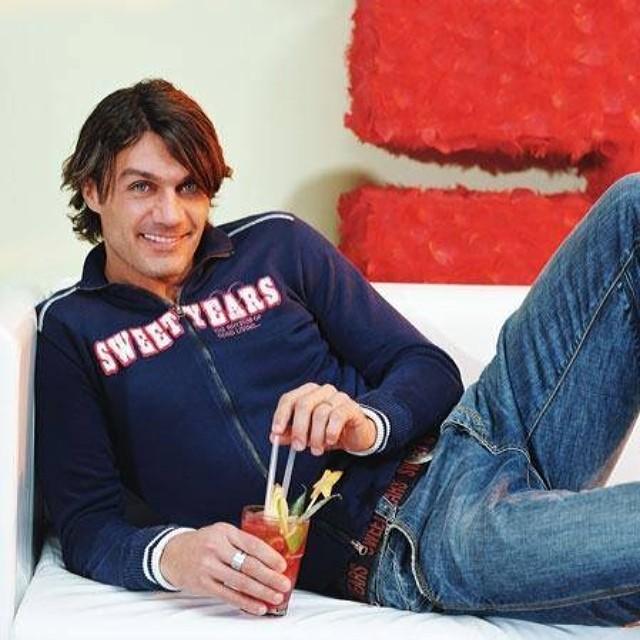 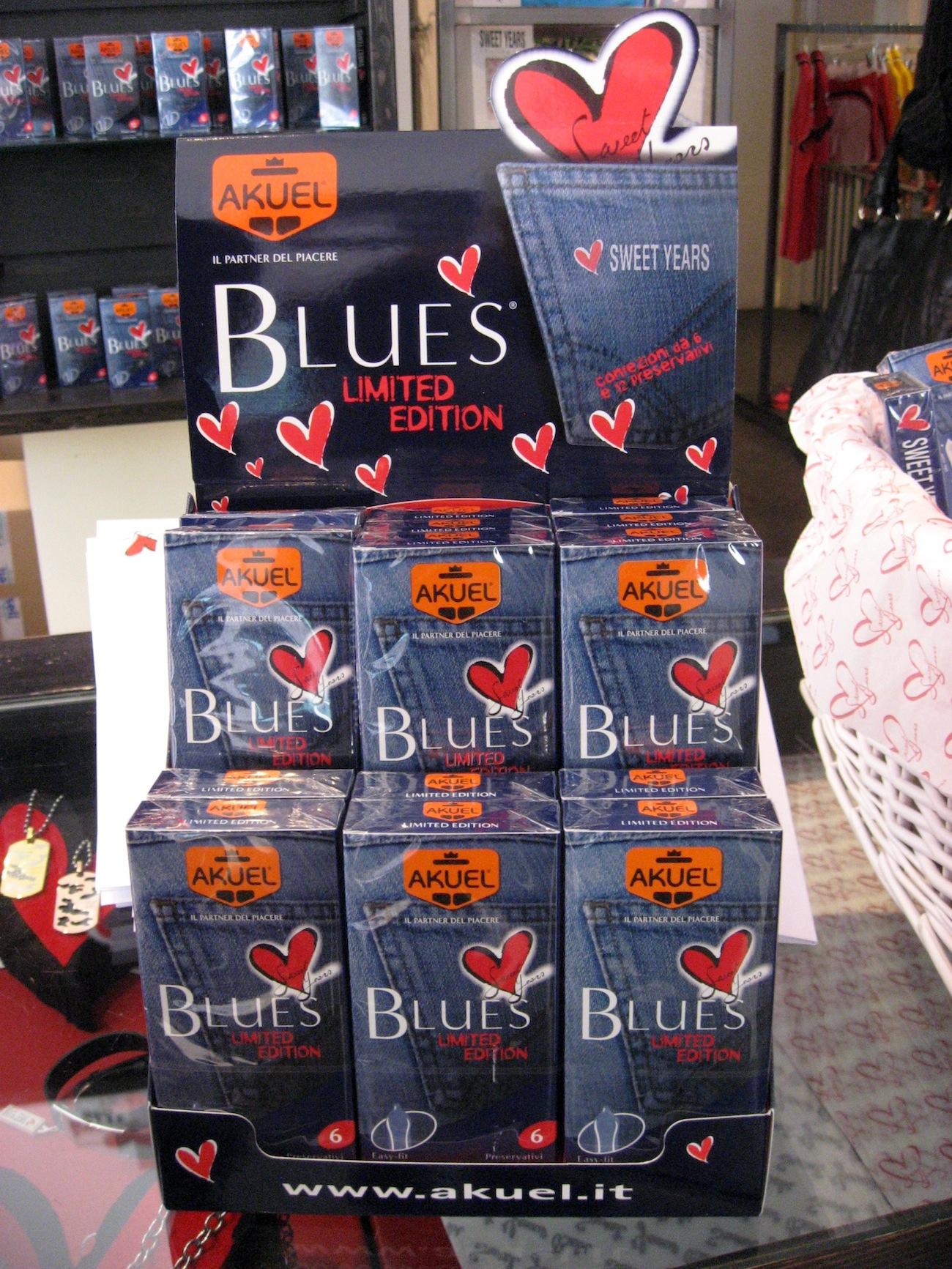 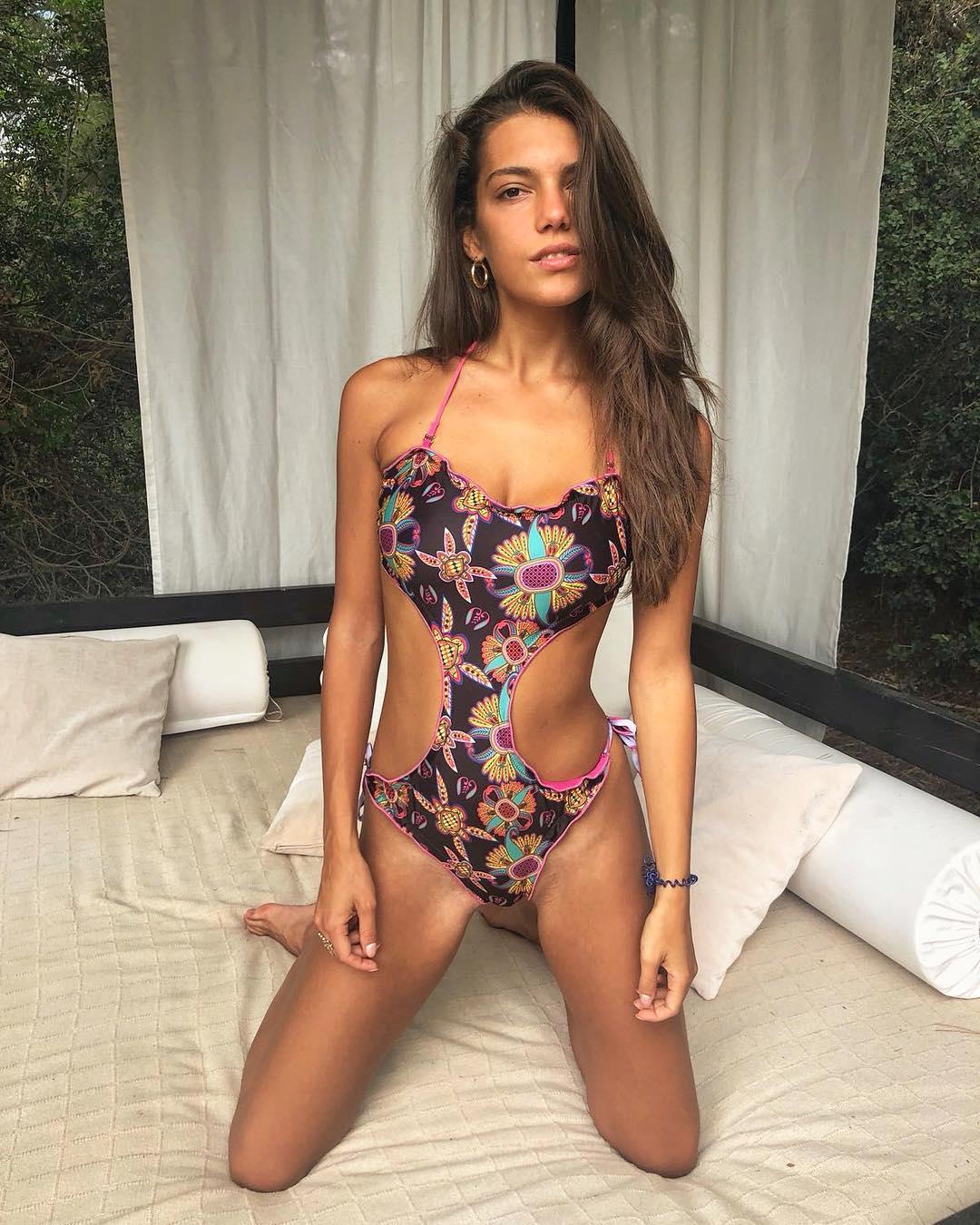 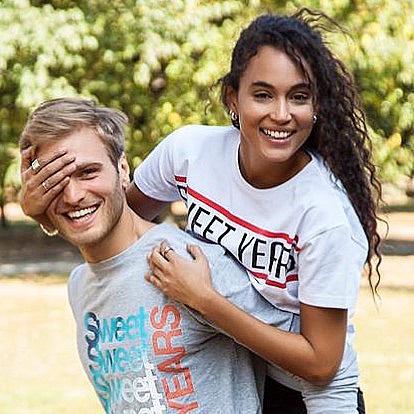 But it was back in 2009 that Sweet Years made headline news when Vieri and Maldini launched their own range of condoms through the fashion house.

MODEL PROS Footballers and their fashion labels: From Ronaldo to Ibrahimovic, superstar players who branched out with clothing lines

Now celebrating their 15th anniversary, they are continuing to go from strength to strength, 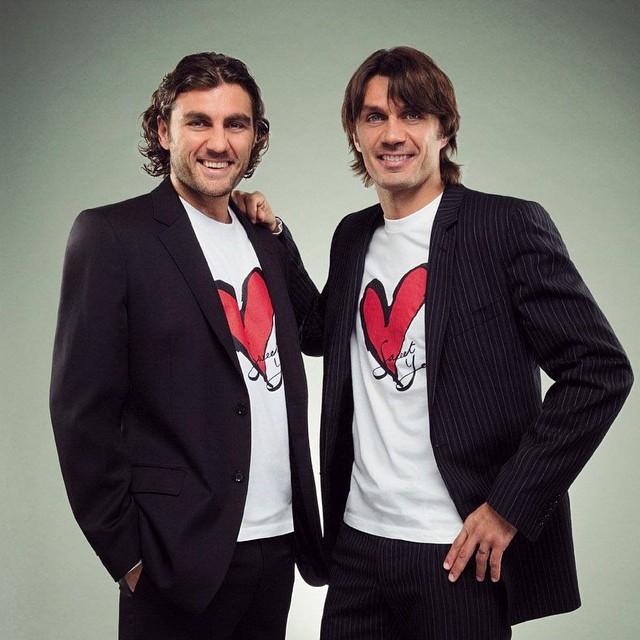 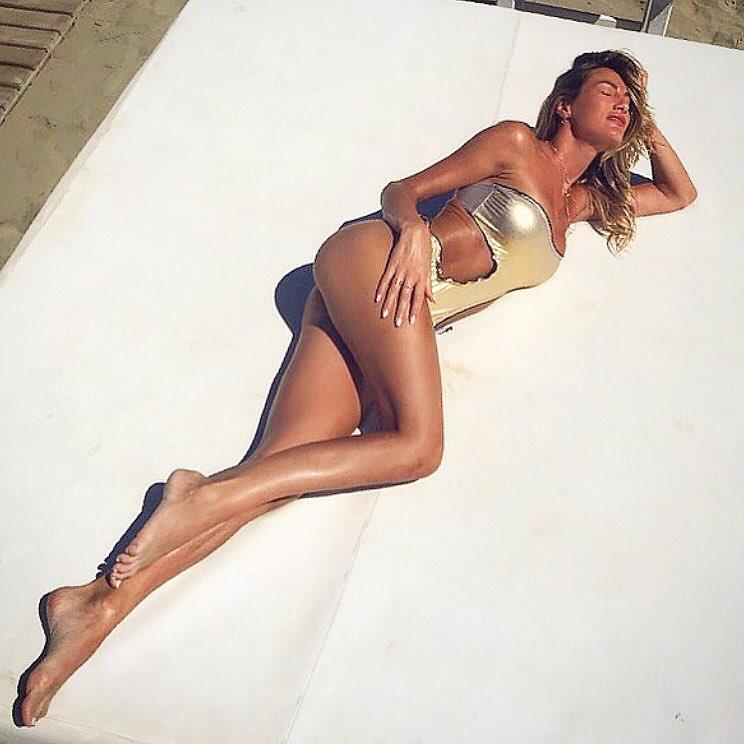 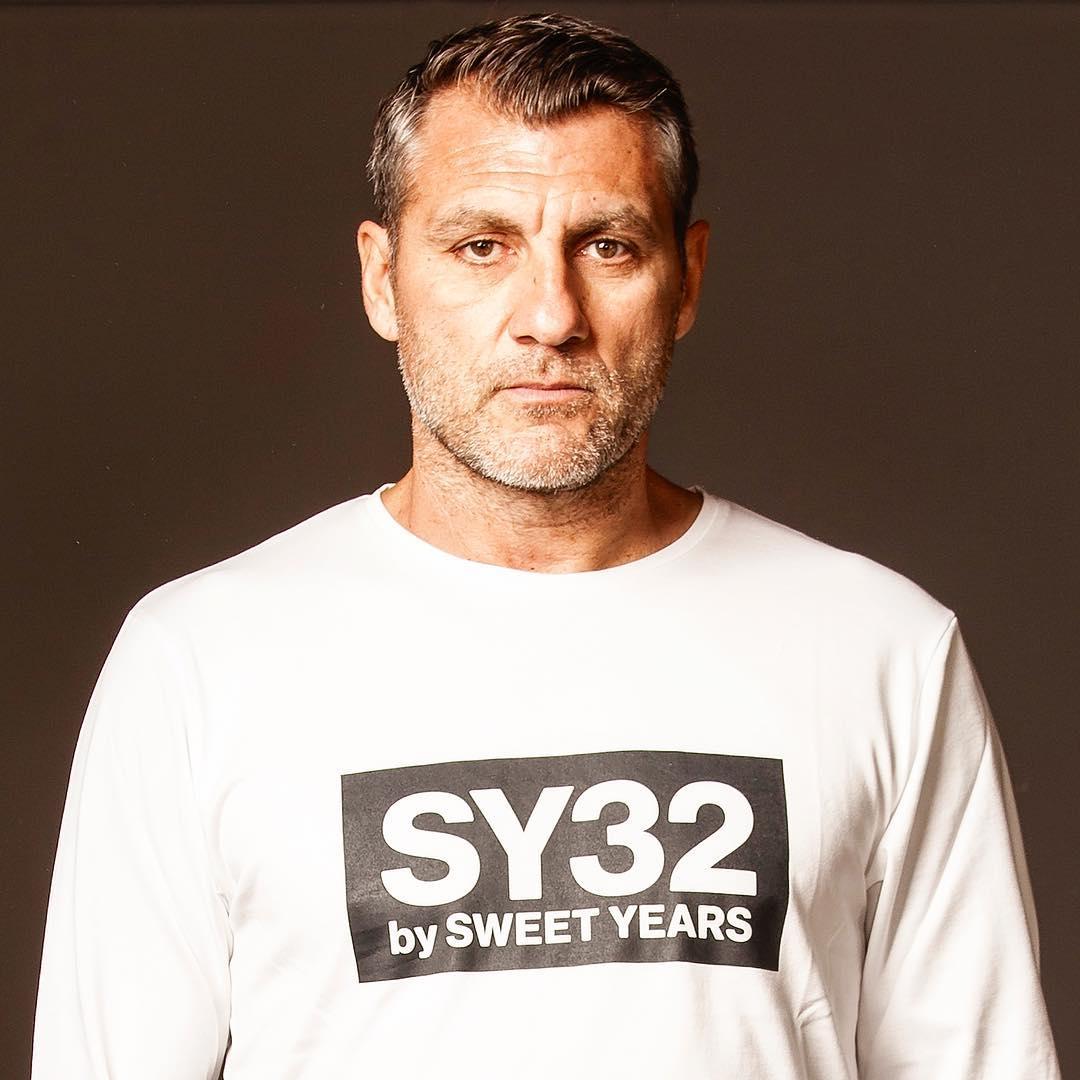 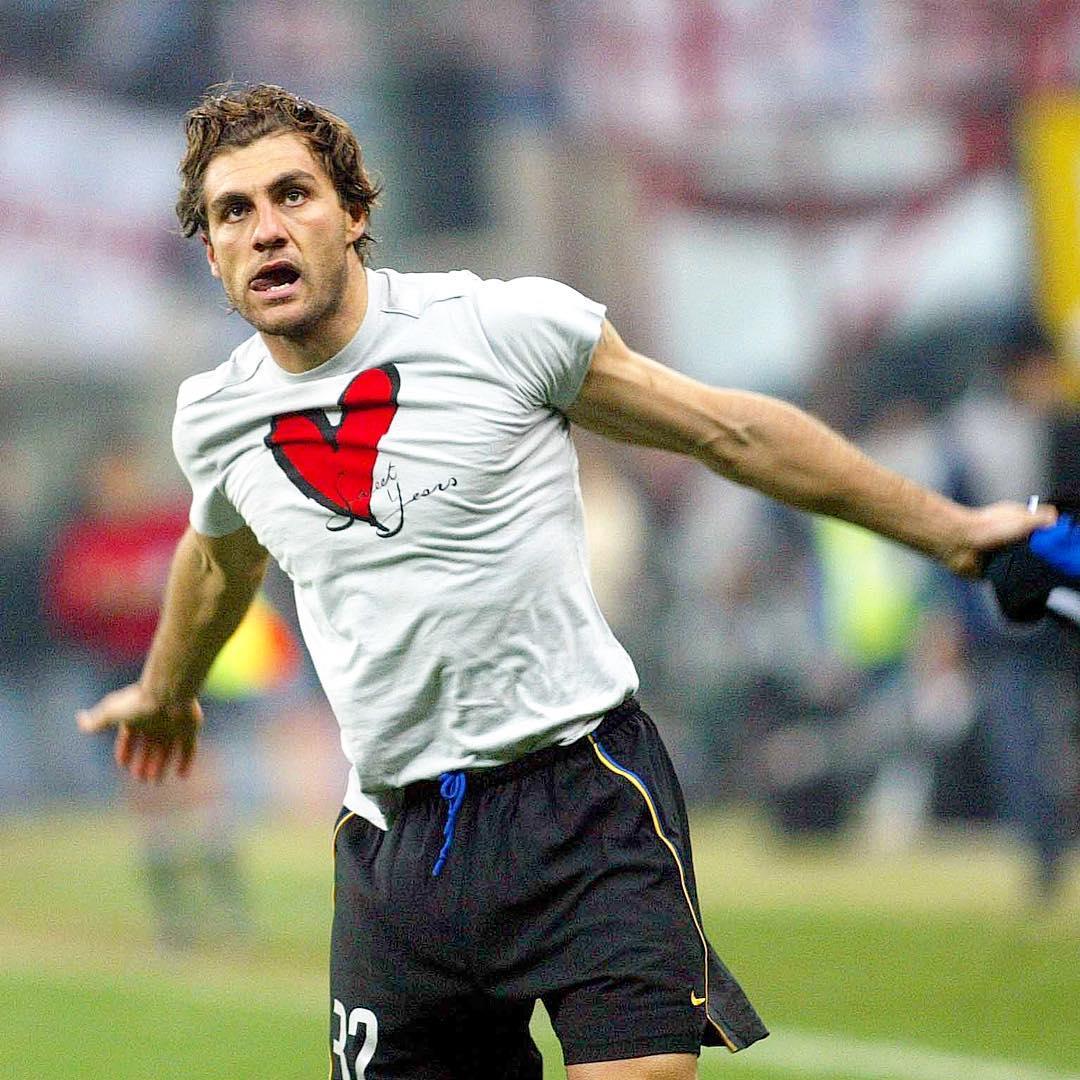 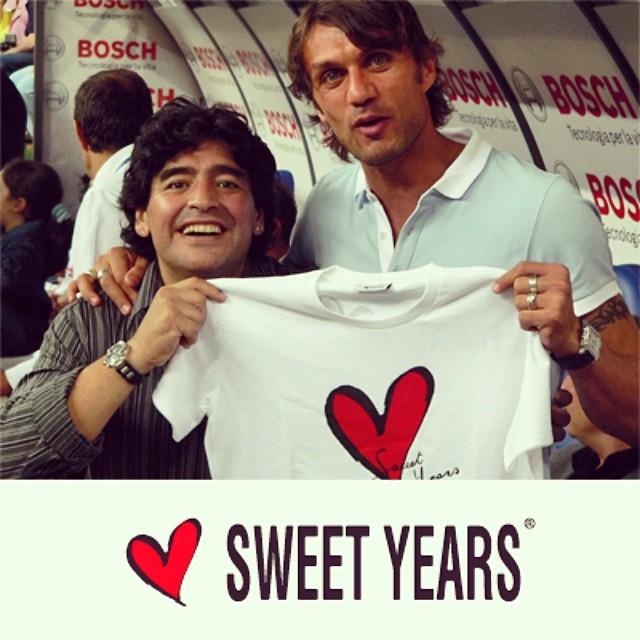 Fusing football and fashion, it features raincoats, caps, hoodies, tracksuits sold online that wouldn't look out of place in a Yohji Yamamoto showroom.

And Sweet Years are covered for Summer too, designing a cool swimwear range for him and her.

Their diverse collection proves that there's something for everyone – and it's all reasonably priced too.

Hoodies and sweatshirts roughly go for £70, while T-shirts cost around £25. 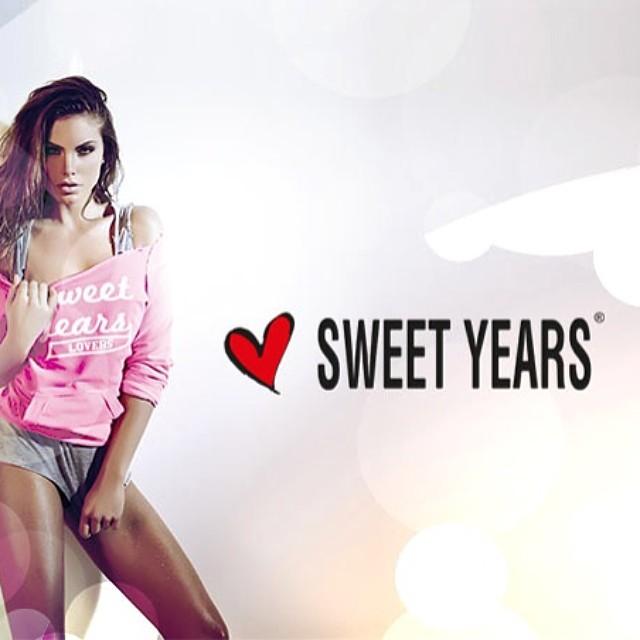 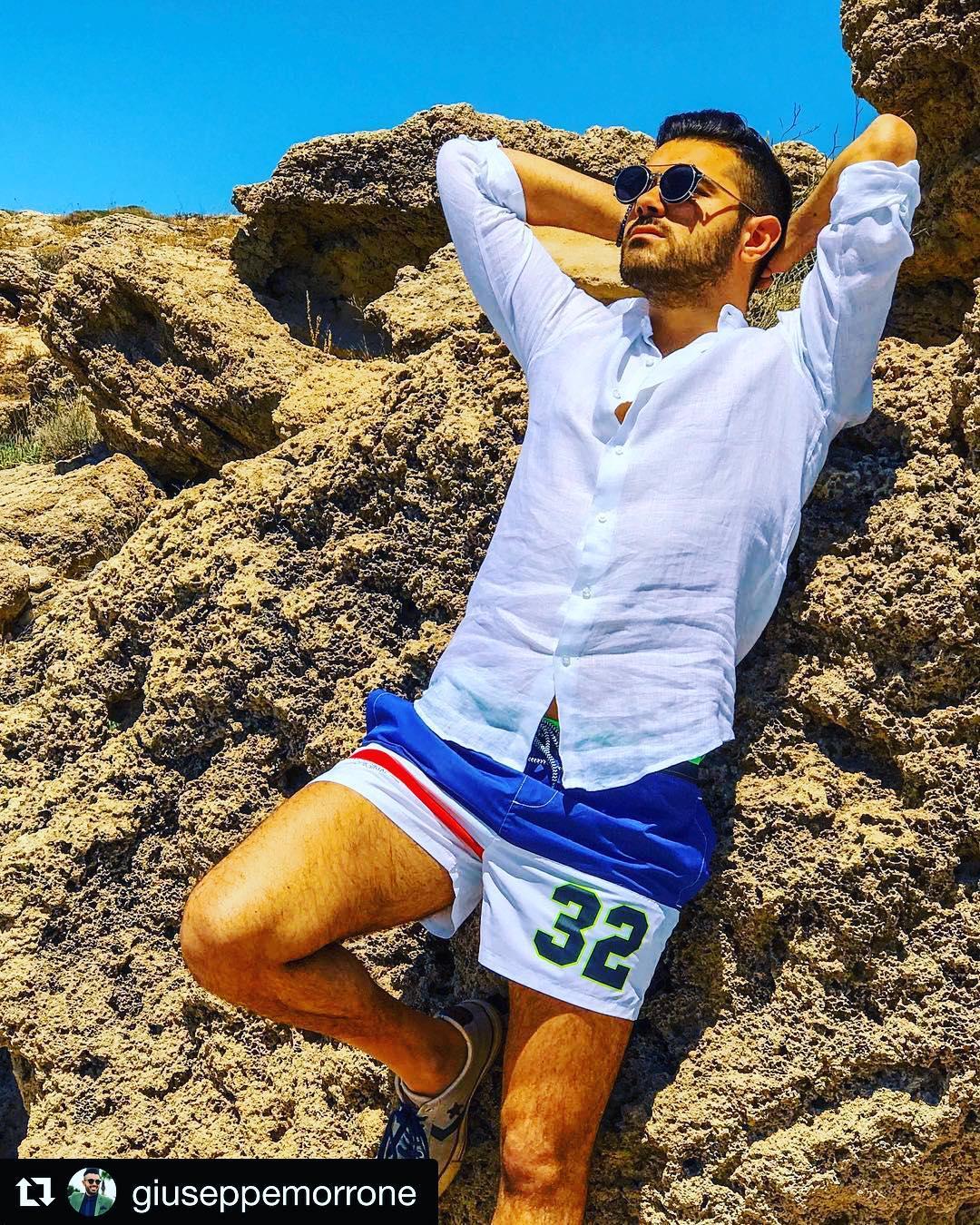 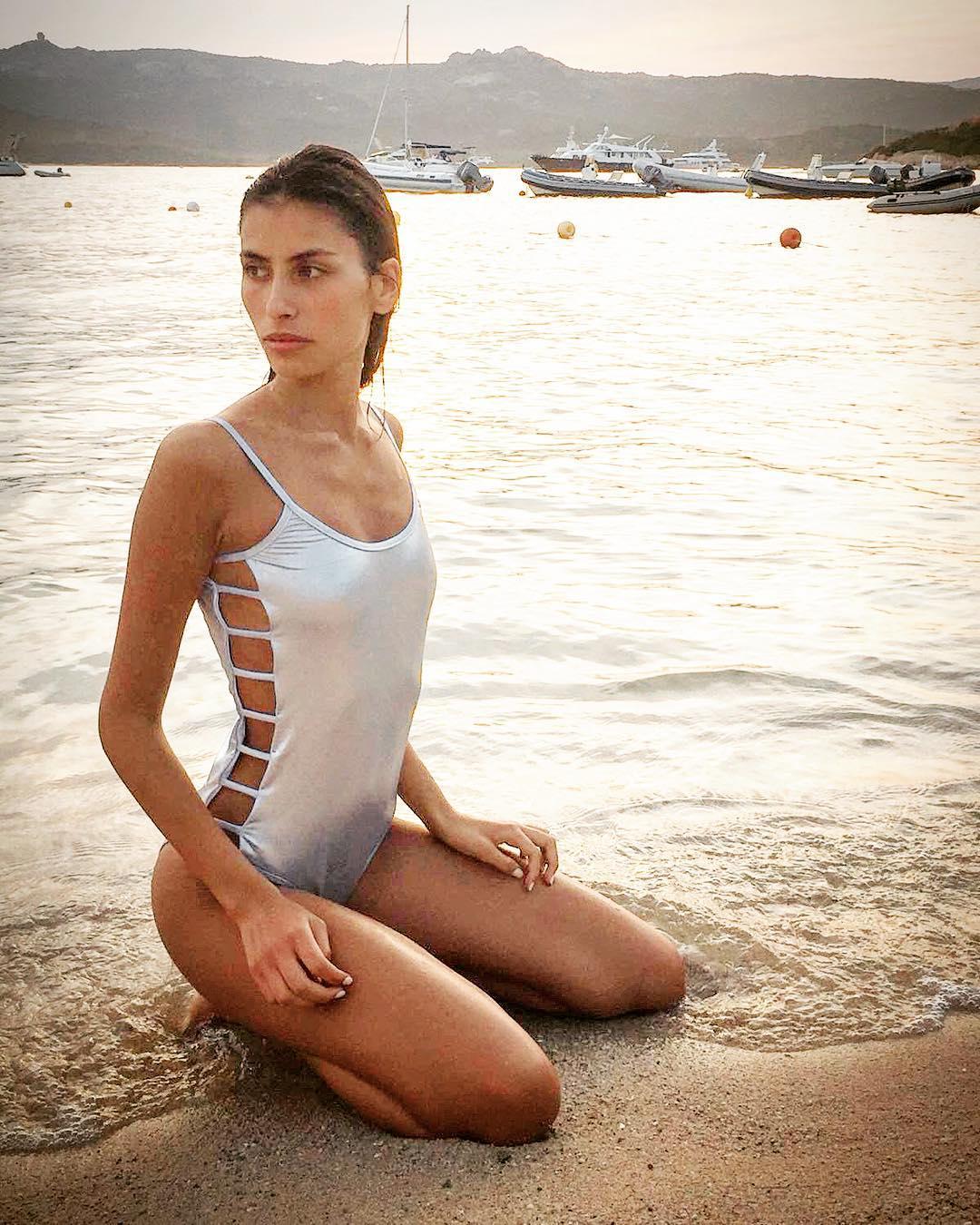 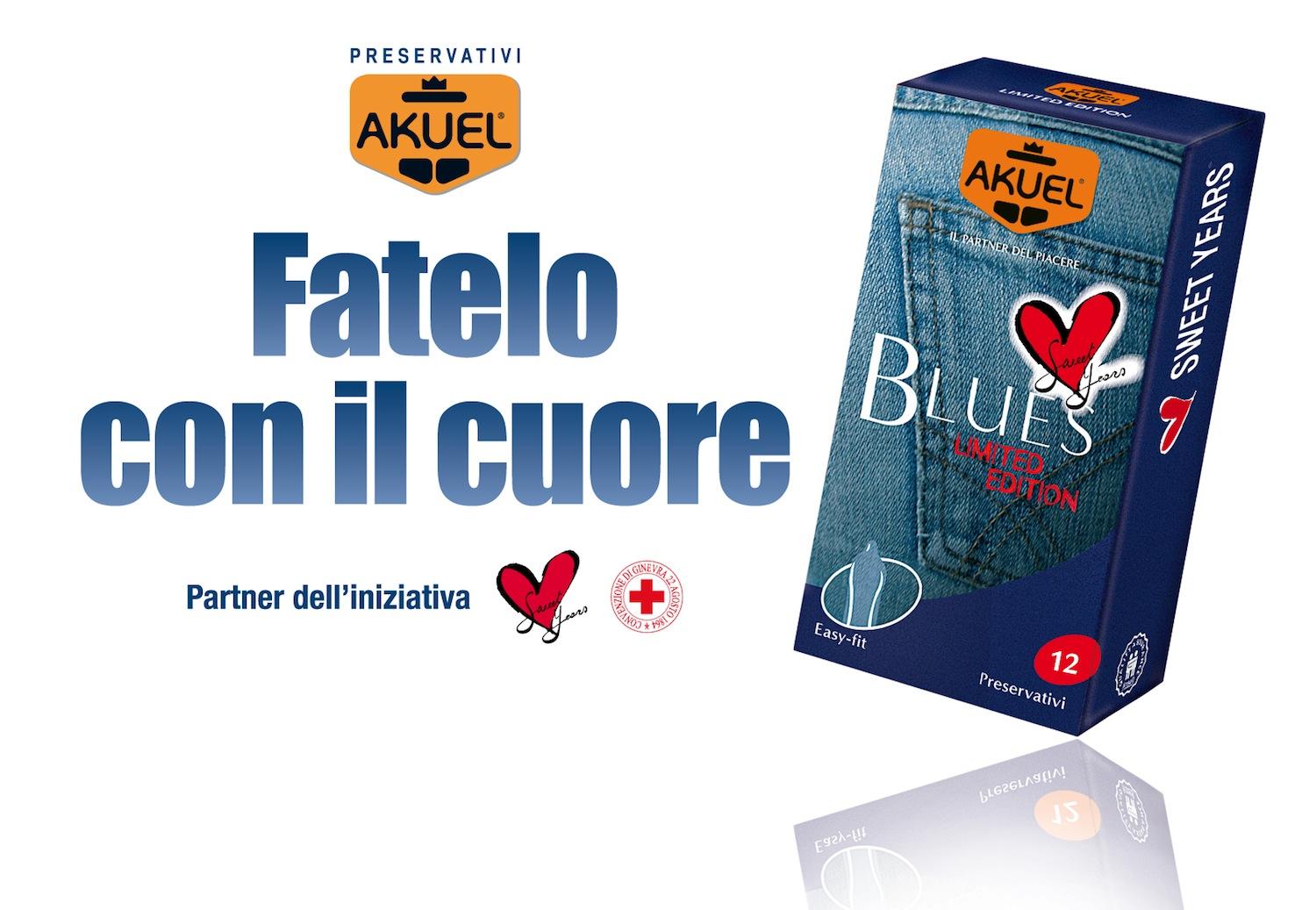 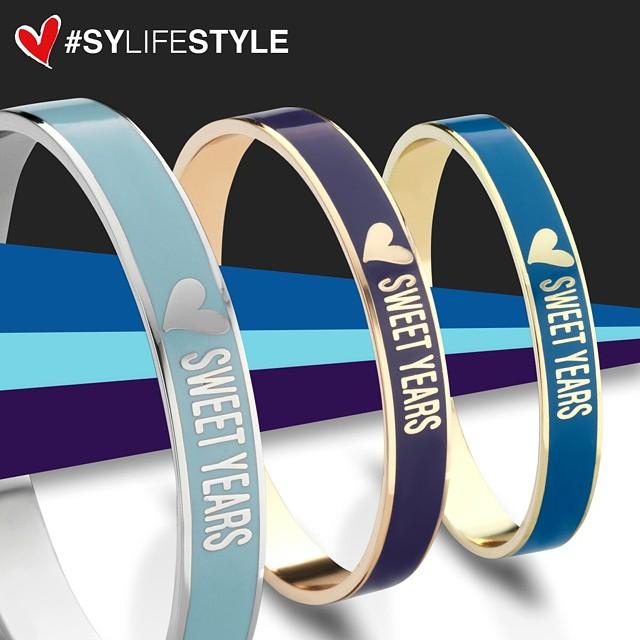 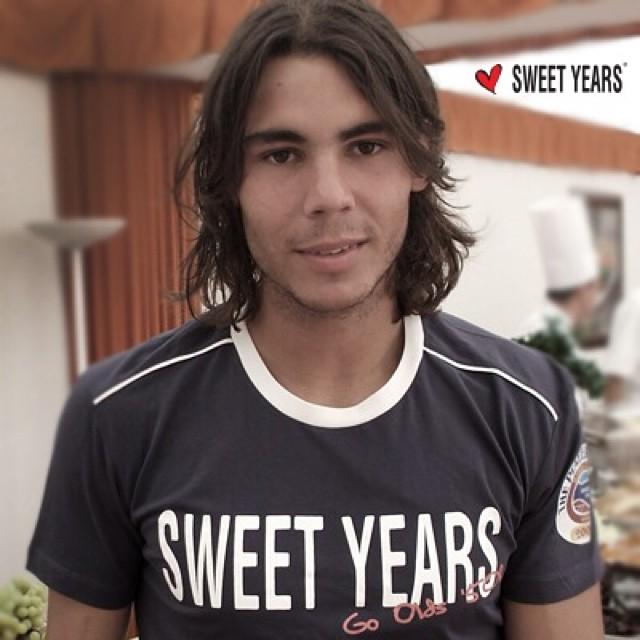 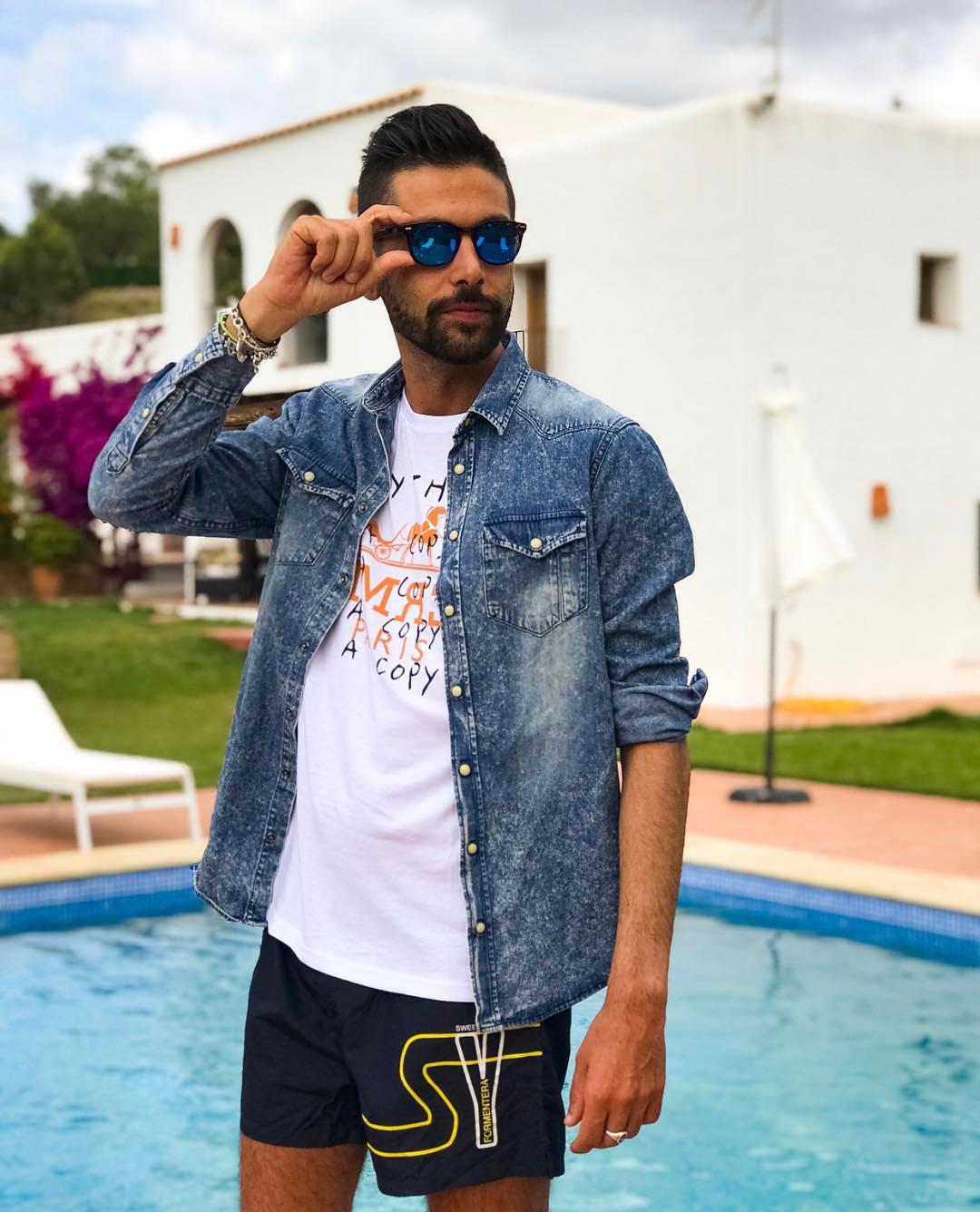 Swimsuits start at around £40, so again all the clothing is affordable and made of high quality materials.

Such is their success and stature in the world of sport, Maldini and Vieri have been supported by their sporting pals.

The likes of Roger Federer, Rafael Nadal, Valentino Rossi and Diego Maradona have all been seen endorsing the label.

They've since ceased on the condom front, but have branched into accessories including perfumes, sunglasses and jewellery.

Take a look at their range for yourself by visiting their website.