West Coast remain the only undefeated team after four rounds of the Super Netball season following the Fever's comfortable 63-54 win over the NSW Swifts in Perth on Sunday.

The pressure Fever applied was the difference with the turnovers created and deflections. West Coast finished with 14 intercepts to seven, six of which went to Diamonds defender Courtney Bruce.

Jamaican shooter Jhaniele Fowler bagged 53 goals from 59 attempts for the Fever with Nat Medhurst terrific again, consistently setting her teammate up and hitting all eight of her own shots. 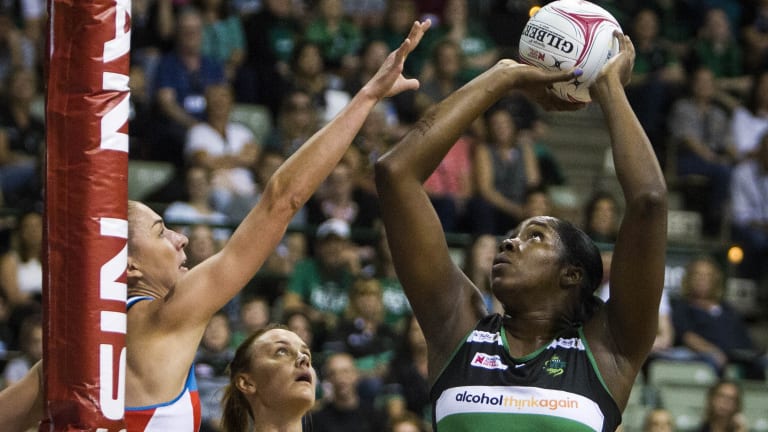 Helen Housby and Sam Wallace scored 24 goals each for the Swifts with Sophie Garbin adding six in the second quarter replacing Wallace.

Both the first two quarters followed similar trajectories, going goal for goal until the last couple of minutes. In the first, Fever scored the last five goals and eight of the last nine to lead 16-11. 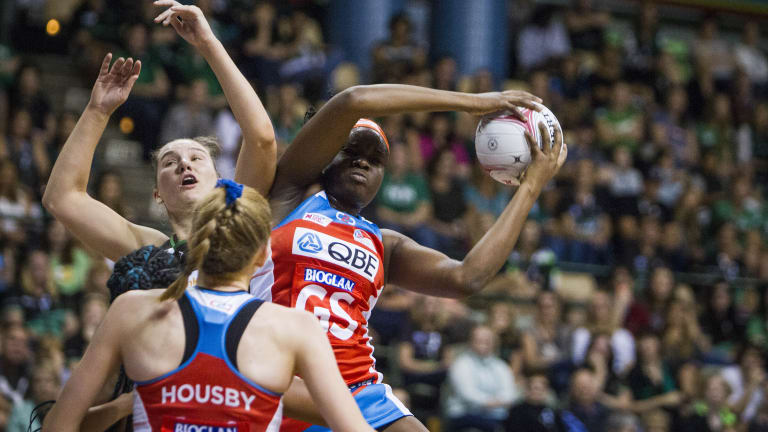 Then in the second quarter, despite Garbin offering Housby good support in attack, West Coast hit six of the last seven goals to win the quarter 19-14 and lead 35-25 at halftime.

Fever again claimed the third quarter bonus point outscoring the Swifts 14-12 on the back of the last three goals.

The Swifts finished strongly with 12 of the last 19 goals to win the last quarter and take home a bonus point.

West Coast improved to a 4-0 season record and have been supremely impressive beating Collingwood and NSW at home, and the Adelaide Thunderbirds and defending champions Sunshine Coast Lightning away.

The Swifts slip to 2-2 and while they were good in patches, they couldn't match Fever's intensity over each of the first three quarters that created the match- winning advantage.

Packers back in NFC Championship game after pull away from Rams