Swimmer, 17, disqualified for showing too much butt after suffering a huge wedgie – The Sun

A TOP young swimmer has been disqualified – after her swimsuit gave her a massive wedgie and showed off her bum.

A poolside referee ruled that Breckynn Willis, 17, was revealing too much of her backside after she won the 100m freestyle in a school contest. 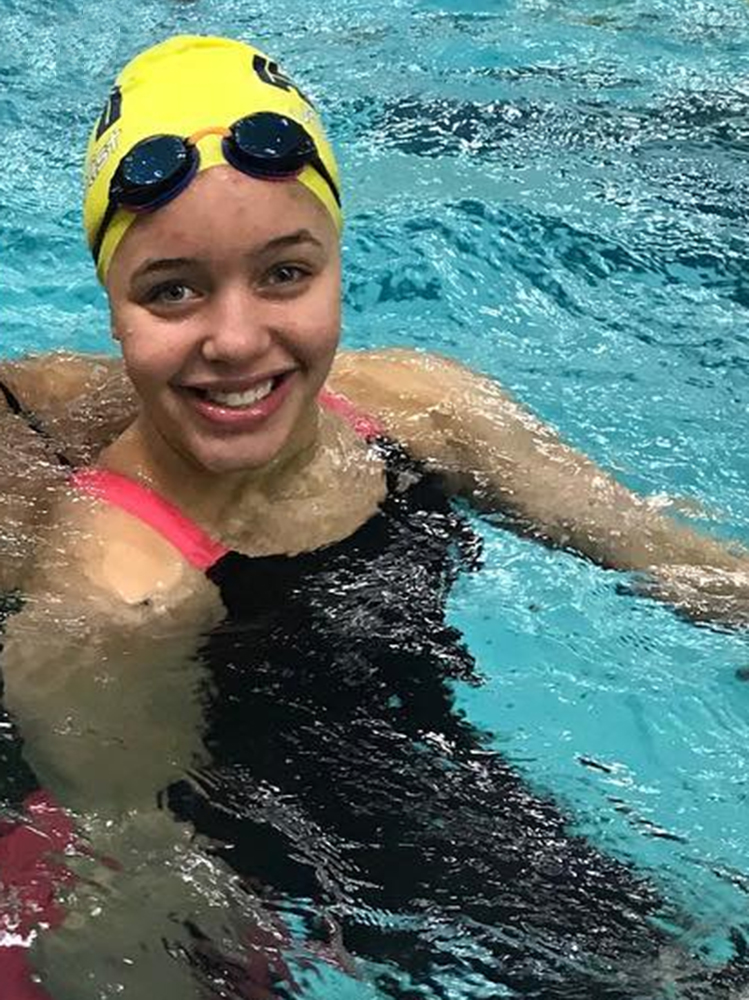 Willis was reportedly ‘heartbroken’ when she was told of her disqualification as she climbed out of the pool.

Media in Anchorage, Alaska, US, claim the referee said the girl’s swimsuit “was so far up I could see butt cheek touching butt cheek.’’

Some other coaches even said the teen intentionally hiked up her swimsuit to make it more revealing.

But swimming coach Lauren Langford said “We have a term for it — it’s called a suit wedgie, and wedgies happen.

“It’s uncomfortable. No one’s going to walk around that way intentionally.”

Officials have now been accused of racism and sexism, as Willis is the only mixed-race girl on the team – and was the only swimmer to be disqualified. 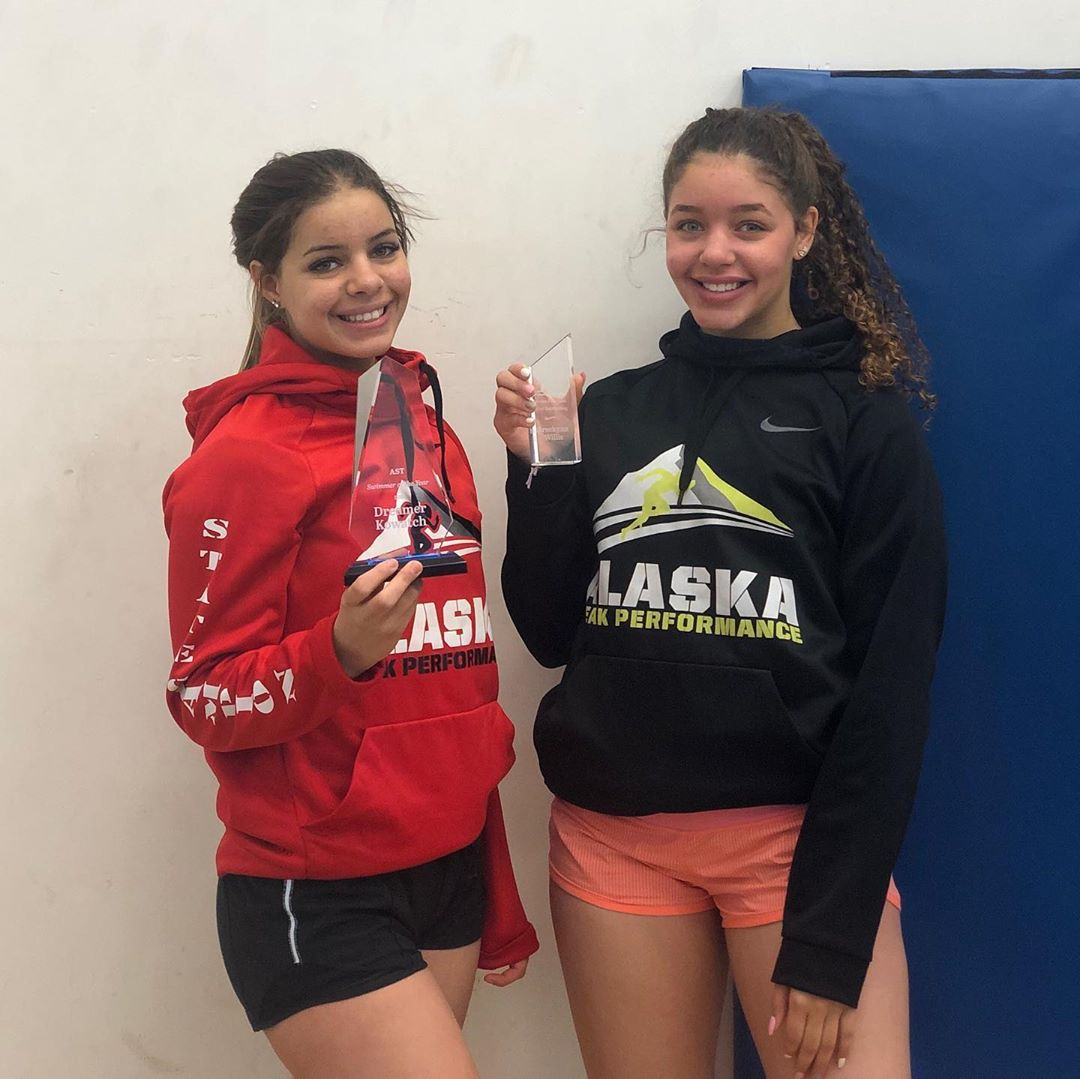 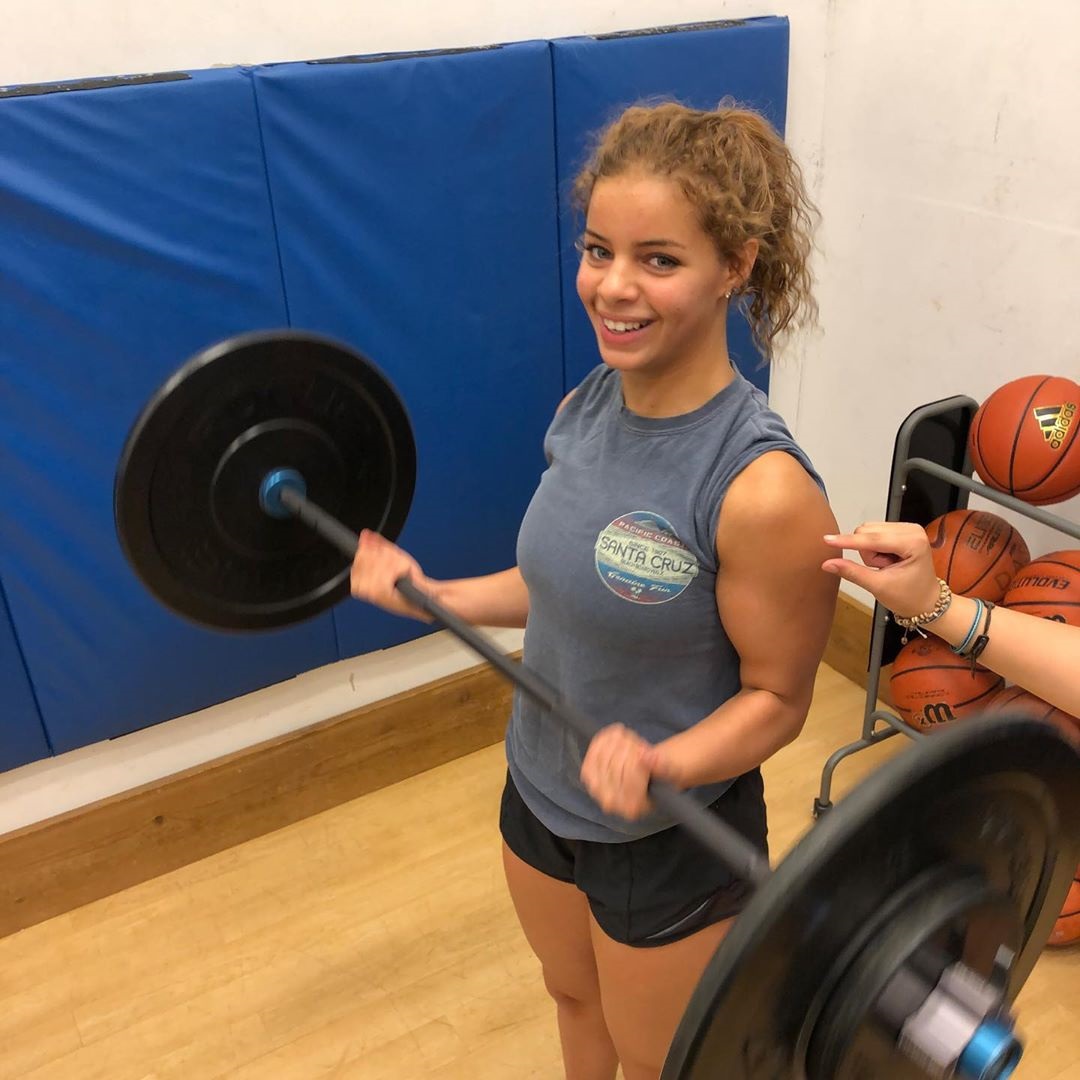 Langford said: “All the girls are wearing suits that are cut the same way.

“And the only girl who gets disqualified is a mixed-race girl with rounder, curvier features.”

School bosses have since confirmed that Willis was wearing an approved official swimsuit — the same one all her teammates wore.

She had also worn it in two previous races earlier in the meet and was not sanctioned in any way.

The swimmer also returned to the pool in the same swimsuit after her disqualification to swim in a team relay and received no penalty. 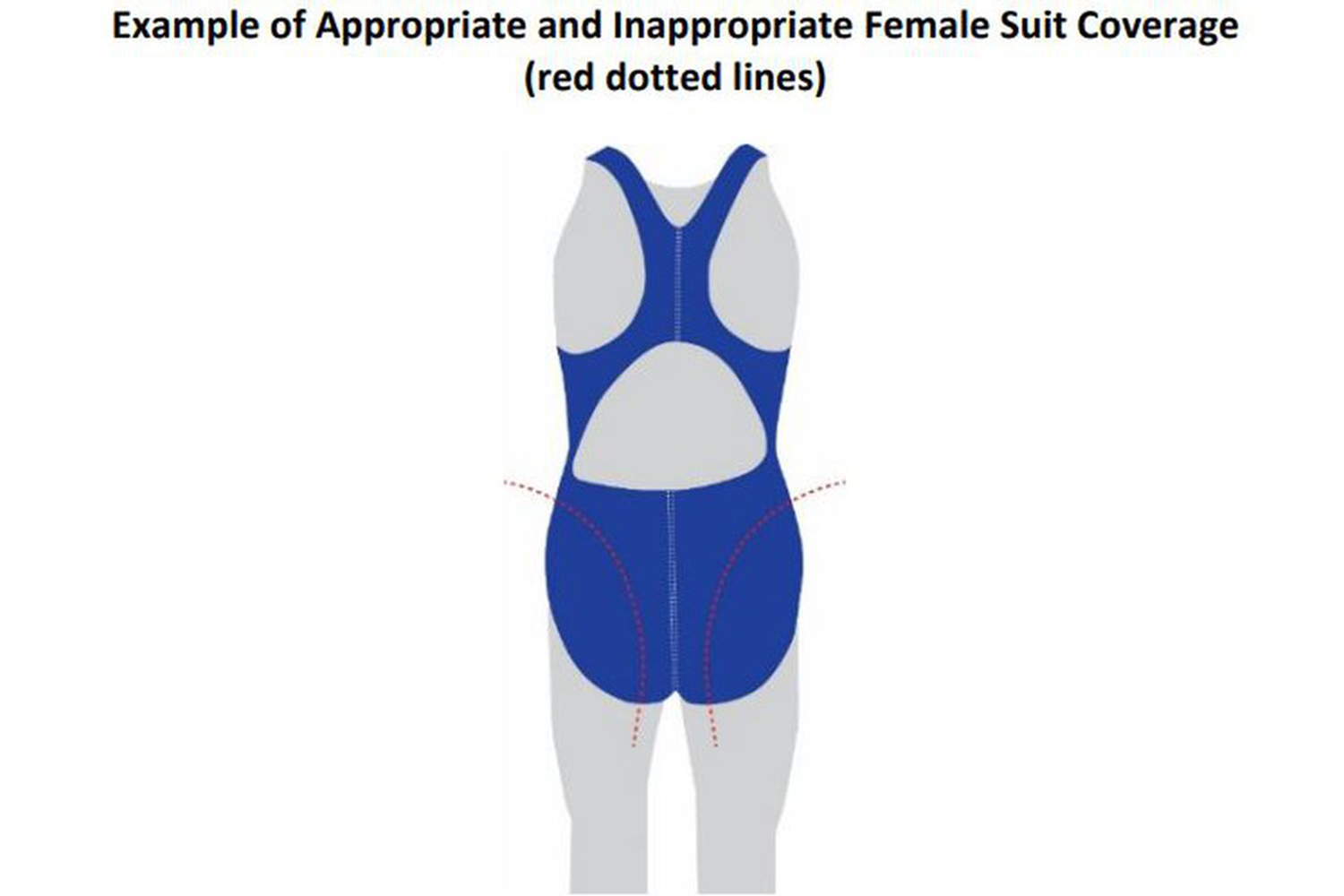 Langford said Willis was “heartbroken” after the event on Friday night to think people believed she deliberately hiked up the sides of her swimsuit.

“The fact that she’s been told she’s intentionally trying to draw this sexual attention has really crushed her,” Langford said.

Willis’ mother Meagan Kowatch has told media in Alaska that the same judge also criticised her other daughter and Breckynn’s younger sister Dreamer for also revealing too much of her buttocks at an earlier swim meet.

The disqualification was later overturned by the Alaska School Activities Association, the governing body of Alaska high school sports.

The school district, in a written statement, said the decision to single out the girl for a uniform violation was “based solely on how a standard, school-issued uniform happened to fit the shape of her body.”

“We cannot tolerate discrimination of any kind, and certainly not based on body shape,” the district said.