IT was mission accomplished for Liverpool as Jurgen Klopp's men beat Middlesbrough on Sunday to secure a top four finish.

But the Reds have one more assignment before they can go on their summer holidays. 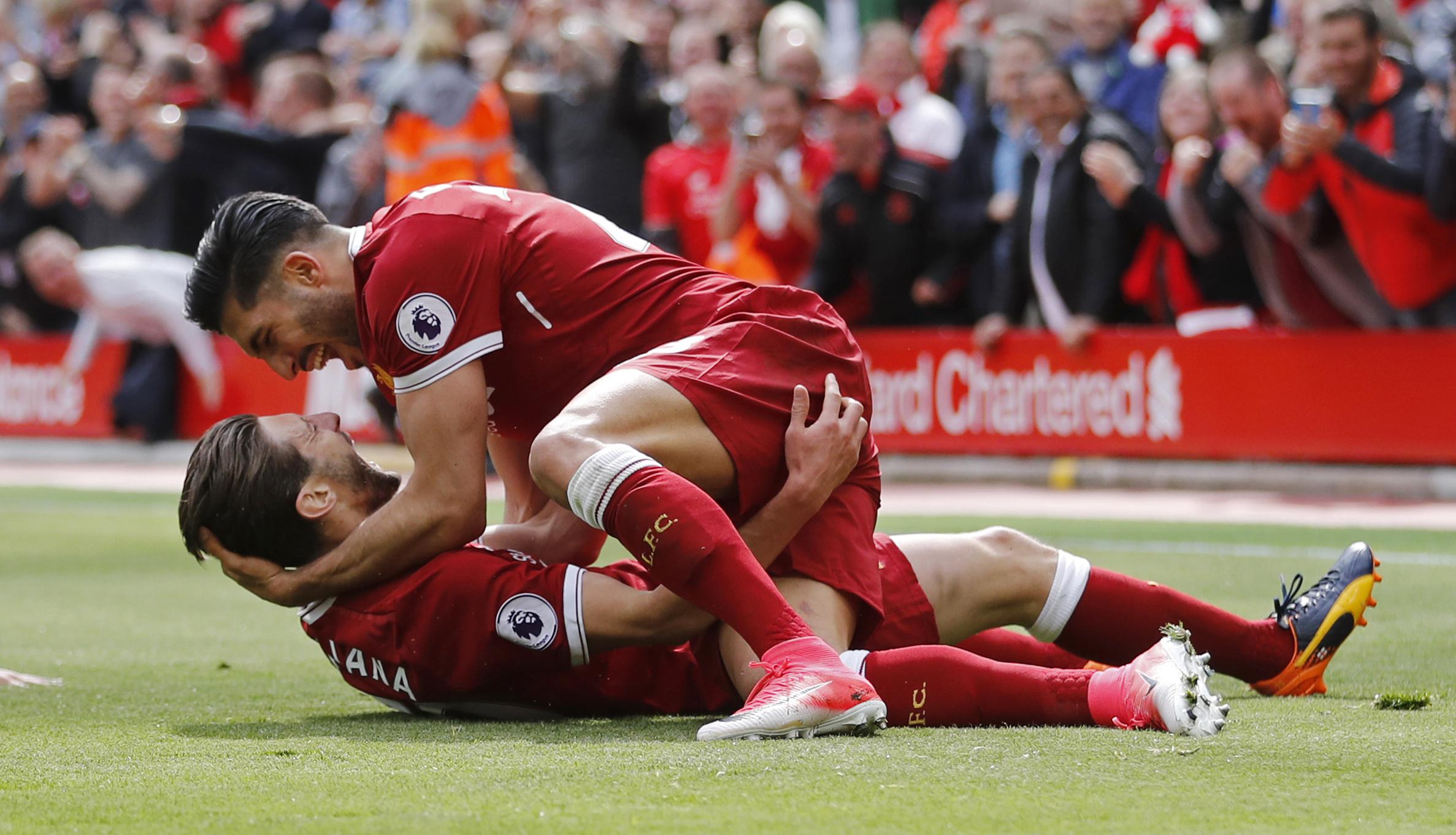 Here is everything you need to know about Liverpool's trip to Australia.

When is Sydney FC vs Liverpool and what TV channel is it on?

Sydney FC vs Liverpool will kick off at 11am, or 8pm local time, on Wednesday, May 24.

The match will take place at the ANZ Stadium, which also hosted the 2000 Olympics and 2003 Rugby World Cup final.

Tickets can be purchased on the day from the Northern end of the stadium with an incredible 83,000 sellout expected.

The match will be shown live on LFCTV.

Why are Liverpool playing in Sydney just days after the season has finished? 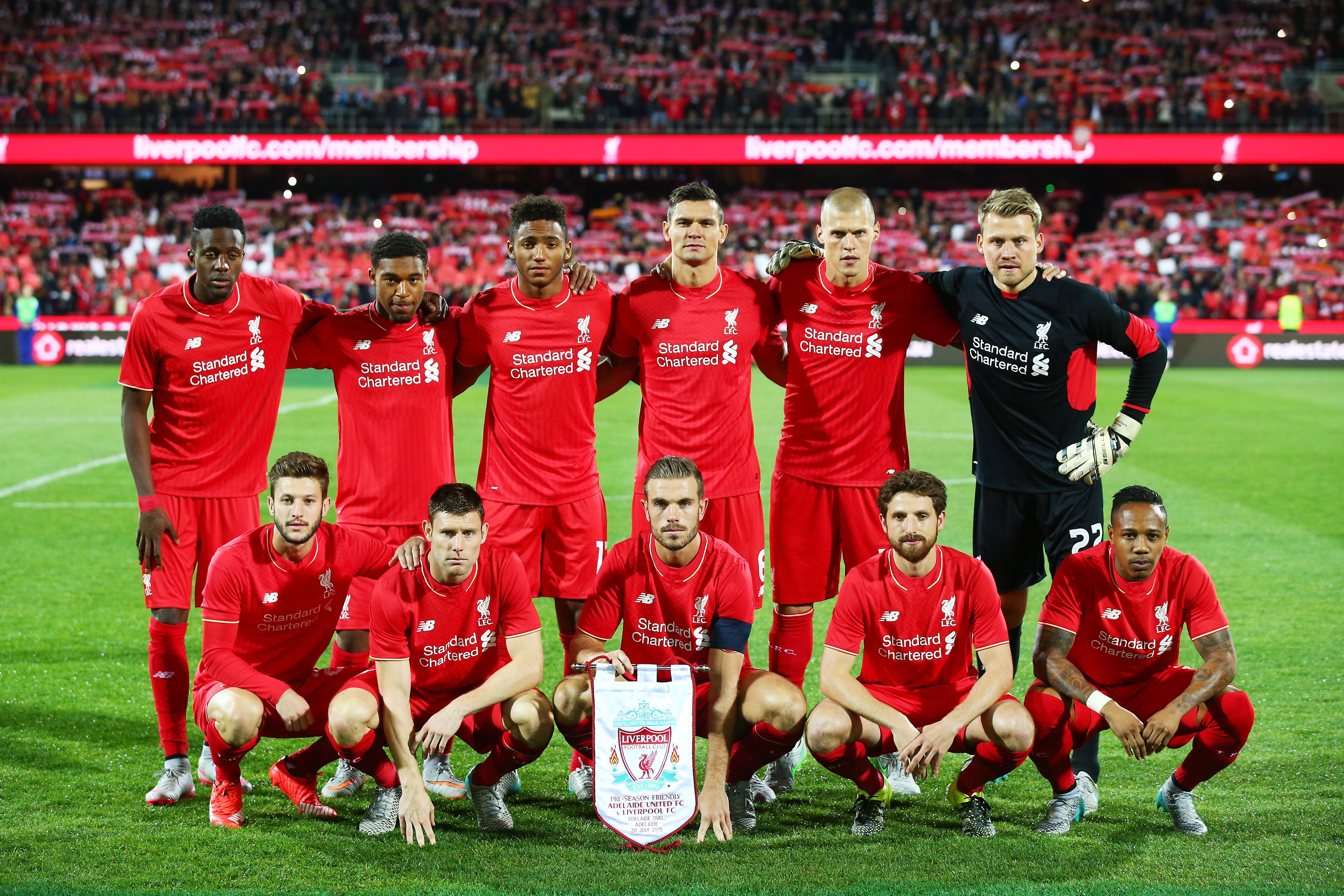 The Reds are extremely popular in Australia, having sold out the MCG in 2015, but Jurgen Klopp didn't want a trip down under to interfere with his pre-season preparations.

The German has already trimmed down the Liverpool's schedule in July, with the club only embarking on a short tour of China and Hong Kong with matches in Germany.

Liverpool have also turned down the chance to compete in the International Champions Cup.

Post-season tours are becoming a steadily more popular way for Premier League clubs to broaden their appeal overseas while leaving the manager to prepare for the following season his way.

Tottenham have also arranged a post-season friendly, in Hong Kong on Friday, against Kitchee SC. 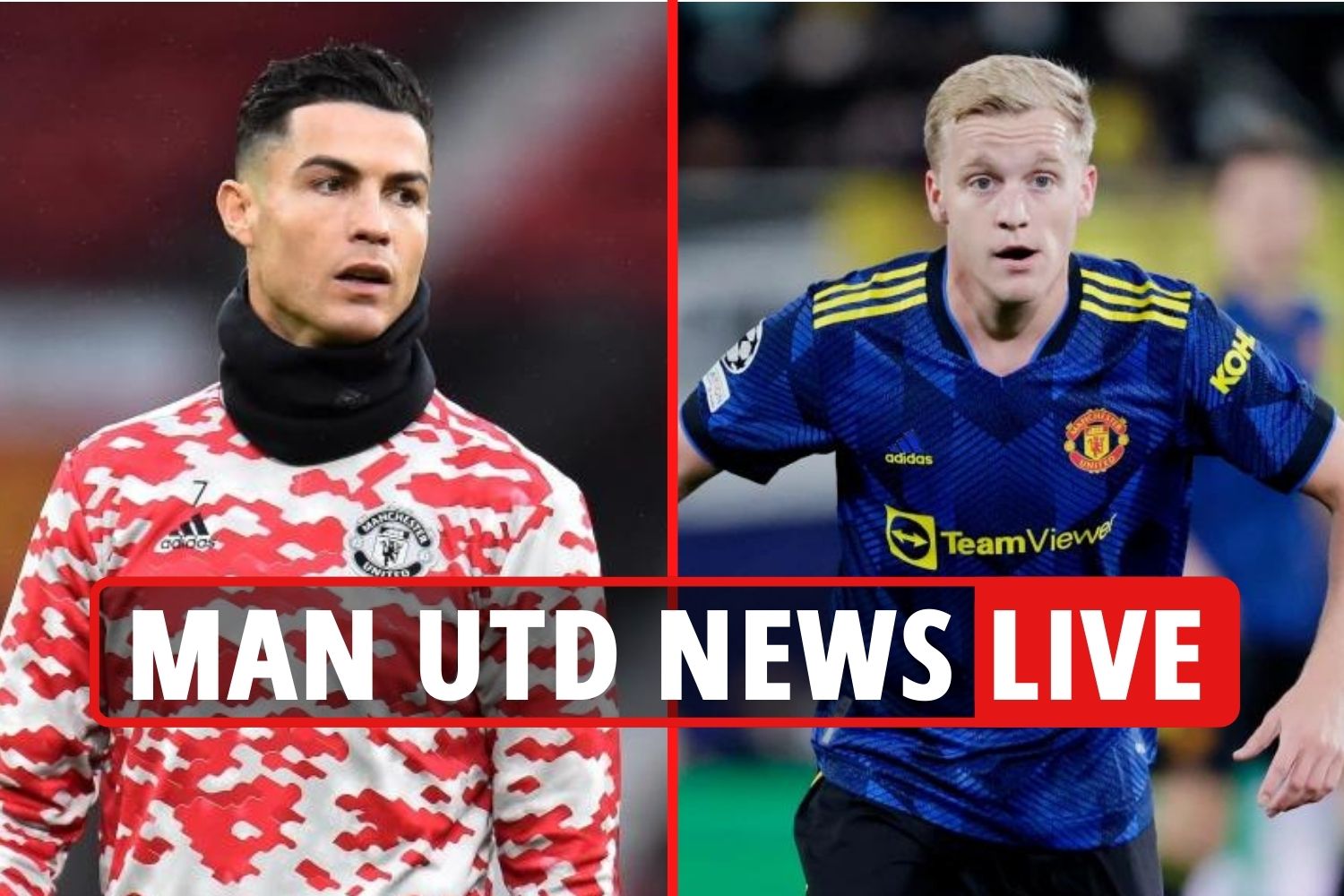