Ahead of the weekend’s GAA action, we look at the main talking points.

Four teams are still in the hunt for two Division 1 final berths, with Kerry, Galway, Mayo and Tyrone all vying for the two spots.

With a national title on the line – a rarity for these counties in recent years given Dublin’s dominance, it’s unlikely anything will be held in reserve.

The Tribesmen’s visit to Omagh is sure to be an intriguing tie, with both teams aiming to build on promising 2018 campaigns and bring real momentum into the summer. Meanwhile, a league title would represent a dream start for the new managements of either Kerry or Mayo. 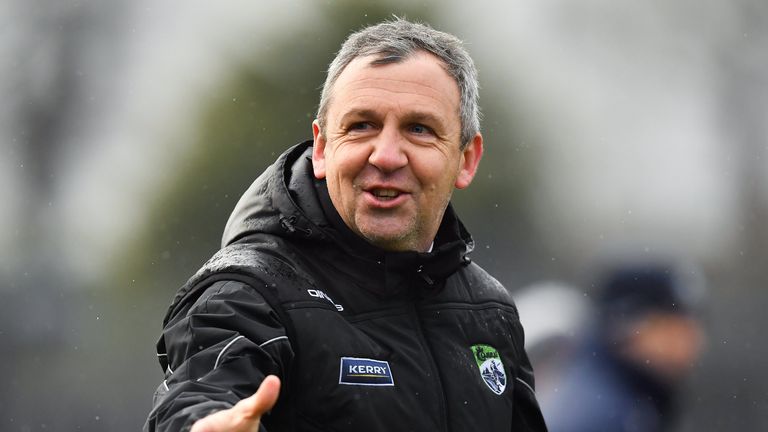 For the first time since 2012, Dublin will not compete in the Allianz Football League final. The Sky Blues have lost three games in the league campaign, meaning they are one of the few teams in the country with nothing to play for this weekend.

Their trip to Breffni Park on Sunday will be their last game before the Leinster Championship, with many suggesting that they won’t face a fellow All-Ireland contender until the Super 8s.

The Sky Blues have failed to hit their stride in the league campaign – could they suffer the consequences in high summer? 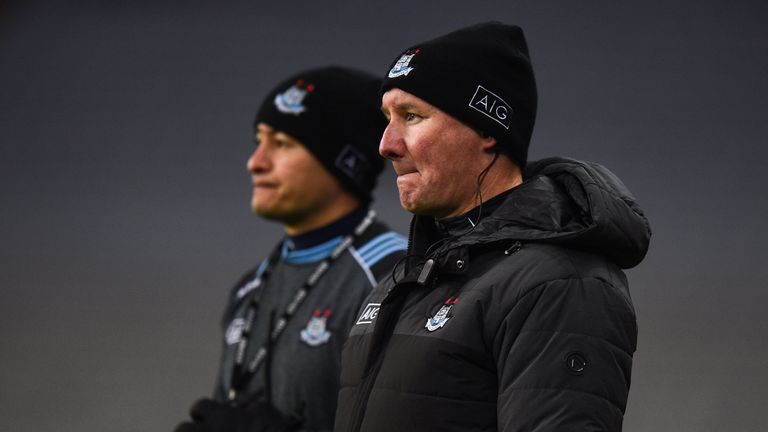 Right now, it looks likely that Cavan and Roscommon are the two teams that will be relegated from Division 1. It’s the third year in a row that the two sides have collectively yo-yoed between the top two tiers. Is it a case that they’re trapped in no man’s land?

With Anthony Cunningham and Mickey Graham coming in as new managers to the counties, it was always going to be tricky for the Rossies and the Breffni to hold their own at the top table, given that they were adapting to new regimes.

Nonetheless, it does pose the question if both counties have hit a glass ceiling. 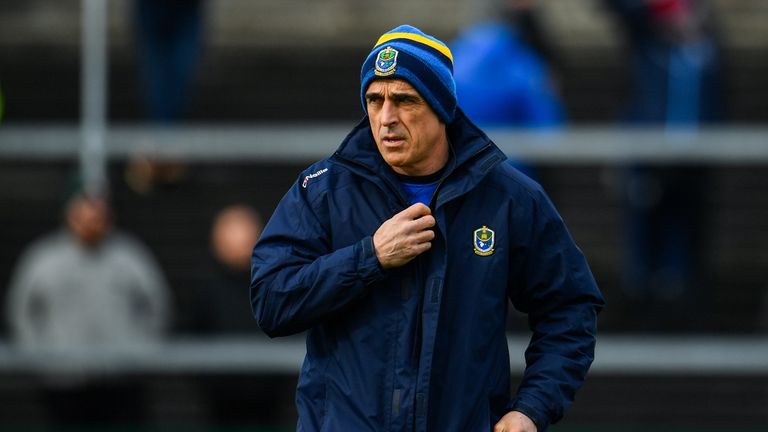 Two of Tipperary, Clare and Cork will be relegated to Division 3 for 2020. Currently all sitting on three points in the table, it makes for bleak reading from a Munster perspective. Of their three collective wins, two have come against each other. There have been 14 games in the campaign that pitted a Munster team against the other five sides, with Tipp’s victory over Donegal the only Munster triumph from those 14 ties.

With Kerry blazing a trail in the top tier, it would appear that the Kingdom’s current run of six consecutive provincial titles isn’t going to end anytime soon. Who would a hurling league title benefit the most?

The Allianz Hurling League semi-finals take place in Nowlan Park on Sunday afternoon, with what look like two crackers on paper.

Two of the three quarter-finals last weekend flattered to deceive, as Waterford and Galway ran out 14 and 10-point winners respectively.