England striker Abraham is on the brink of completing an £18m move to Molineux this month. 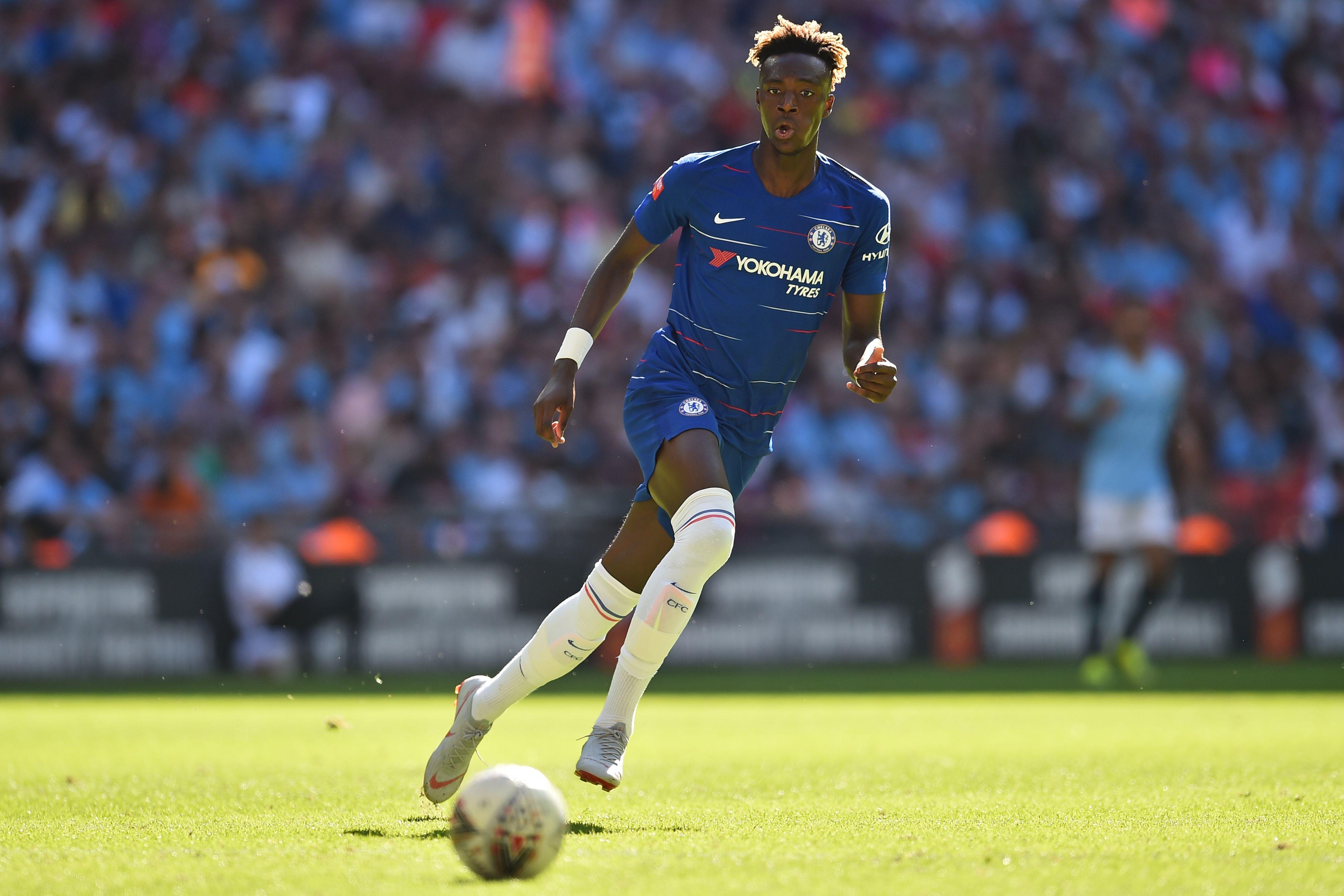 The 21-year-old is set to hold talks with the Midlands club as he looks to cut short his loan deal with Aston Villa mid-season.

But there have been claims the forward would not be able to play for Wolves due to a technicality in Fifa transfer regulations.

Under the rules, players are not allowed to play for more than two teams in any one season.

Some fans have questioned whether Abraham would contravene those rules because he has already turned out for Chelsea and Villa during the current campaign. 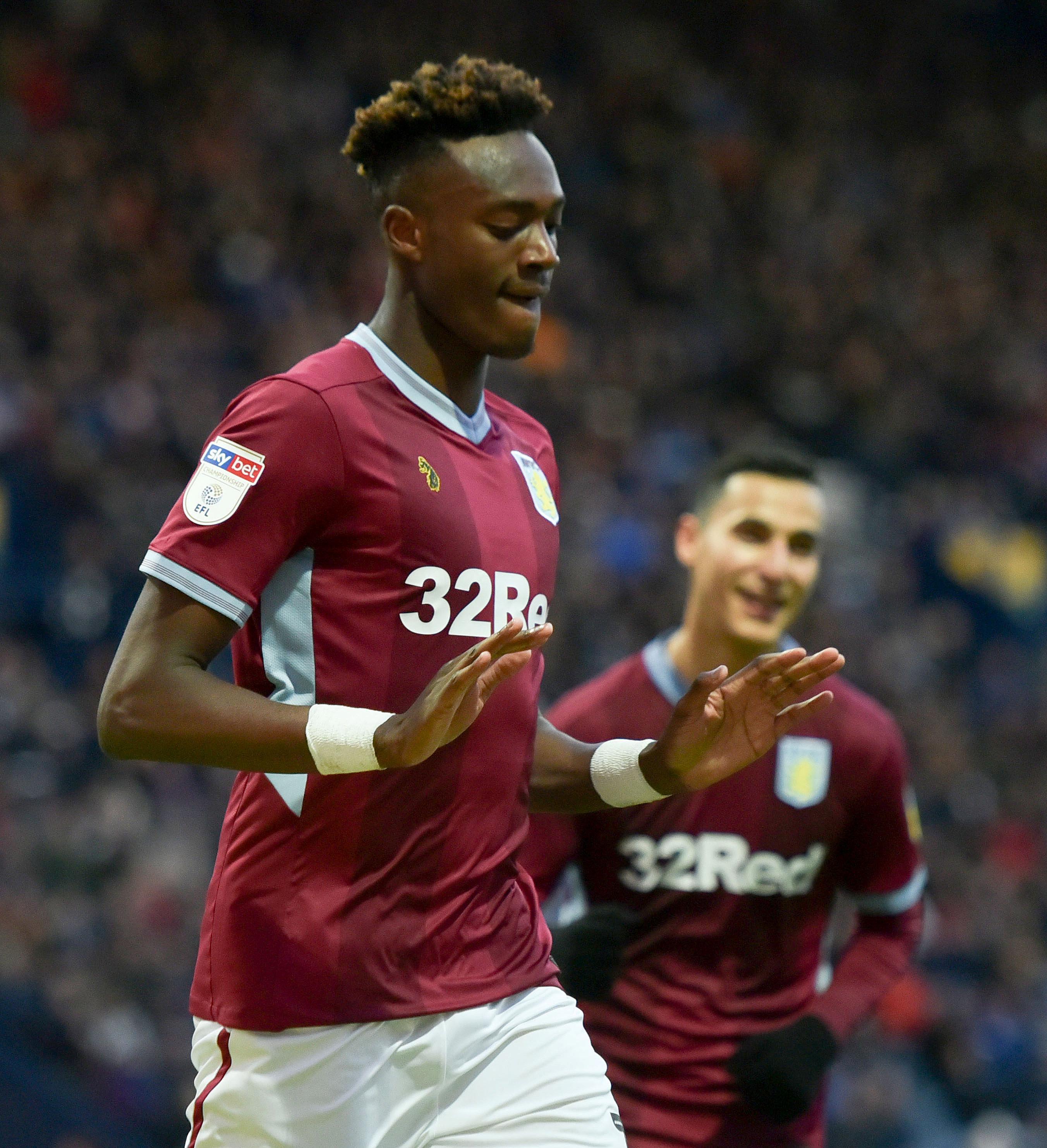 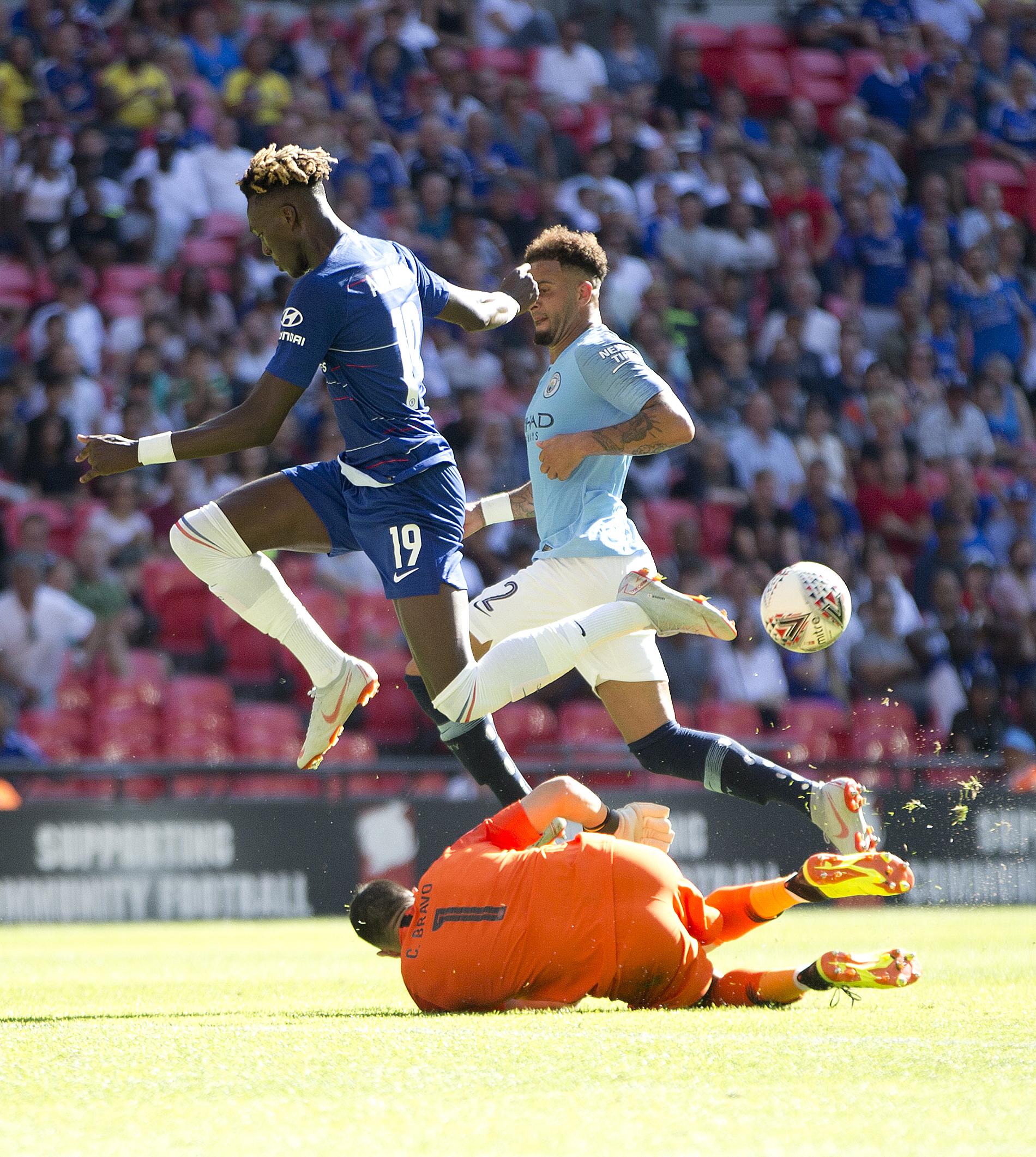 The striker came off the bench for Chelsea in their Community Shield defeat by Manchester City back in August.

And he has since gone on to make a big impact at Villa Park, scoring 16 goals in 20 appearances for the Championship club.

But the FA decided the Wembley curtain raiser did not count as a first team or competitive match a decade ago.

Abraham’s appearance is therefore counted only as a “pre-season friendly”, allowing him to complete his move to ambitious Wolves.

The switch gives Abraham the chance to finally establish himself in the Premier League and prove he can be a success in the top division.

It also represents an opportunity to stake a claim for a place in England’s squad for the Euro 2020 qualifier that start in March and the summer Nations League tournament in Portugal.

Abraham made two appearances under Gareth Southgate in 2017, in the friendly draws with Germany and Brazil, but has not figured since.