TOTTENHAM are lining up a move for midfielder Franck Kessie that could see Tanguy Ndombele join Barcelona in January.

Antonio Conte and Spurs are big fans of AC Milan man Kessie – having both previously tried to sign him. 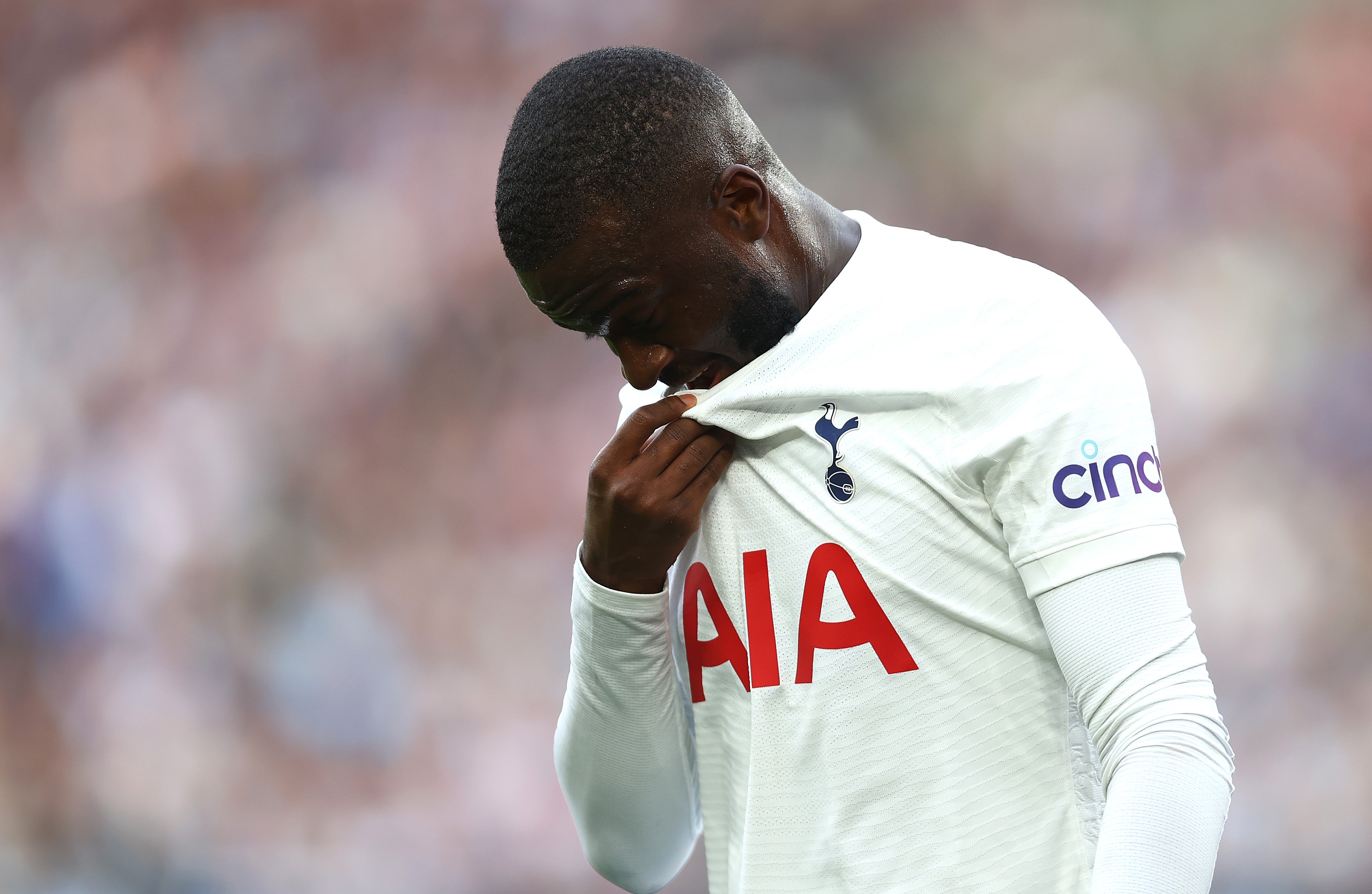 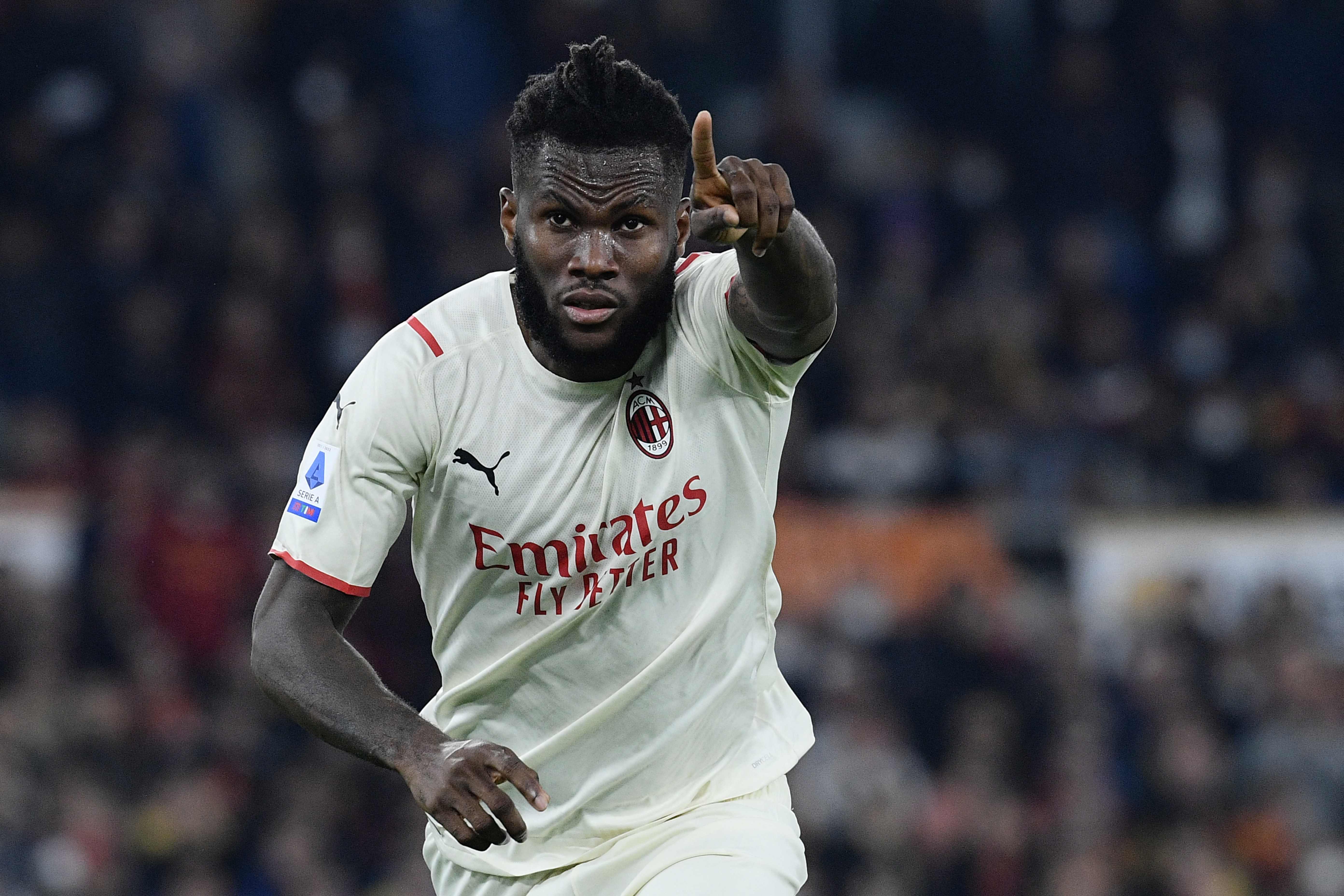 According to Spanish outlet Sport the Catalan giants are in the market for a midfielder with Ndombele, 24, reportedly 'within reach'.

And with Spurs in talks for Ivorian Kessie, 24, the door could be open for Ndombele to move on.

He is said to have been keen on an exit back in the summer with Barcelona long-time admirers of the Frenchman.

Ndombele was previously earmarked as a 'priority' target by Ronald Koeman, and despite the Dutchman being sacked the club remain eager to sign him.

That's after they missed out on Gini Wijnaldum who joined French giants PSG from Liverpool.

Spurs would prefer a permanent deal for Ndombele to try and recoup some of the hefty money shelled out for him – while cash-strapped Barca are pushing for a loan move.

Barcelona are rumoured to have made an offer for Ndombele before he joined Spurs for £54million two years ago.

And they could finally get their man should Kessie make the switch to North London.

An agreement doesn't seem far away, with Spurs reportedly 'close' to sealing a £165,000-a-week deal for the AC Milan man.

That could come as soon as January with Kessie out of contract at San Siro in the summer.

The Rossoneri could be forced into selling their star man for a cut-price fee in the New Year to avoid losing him on a free in the summer.

Or Spurs could decide to hold out until the end of the campaign and try to land him without paying a penny.

But that strategy comes with risk attached to it.

Other clubs are said to be sniffing around the midfielder – with Manchester United also being linked with a move for Kessie in recent weeks.