GARETH TAYLOR thinks it will be a huge coup if Man City can swipe Chelsea’s WSL crown during his first term in charge.

And Academy Stadium boss has thrown his weight behind plans to provide the women's game's top referees with access to training given to Prem and EFL match officials. 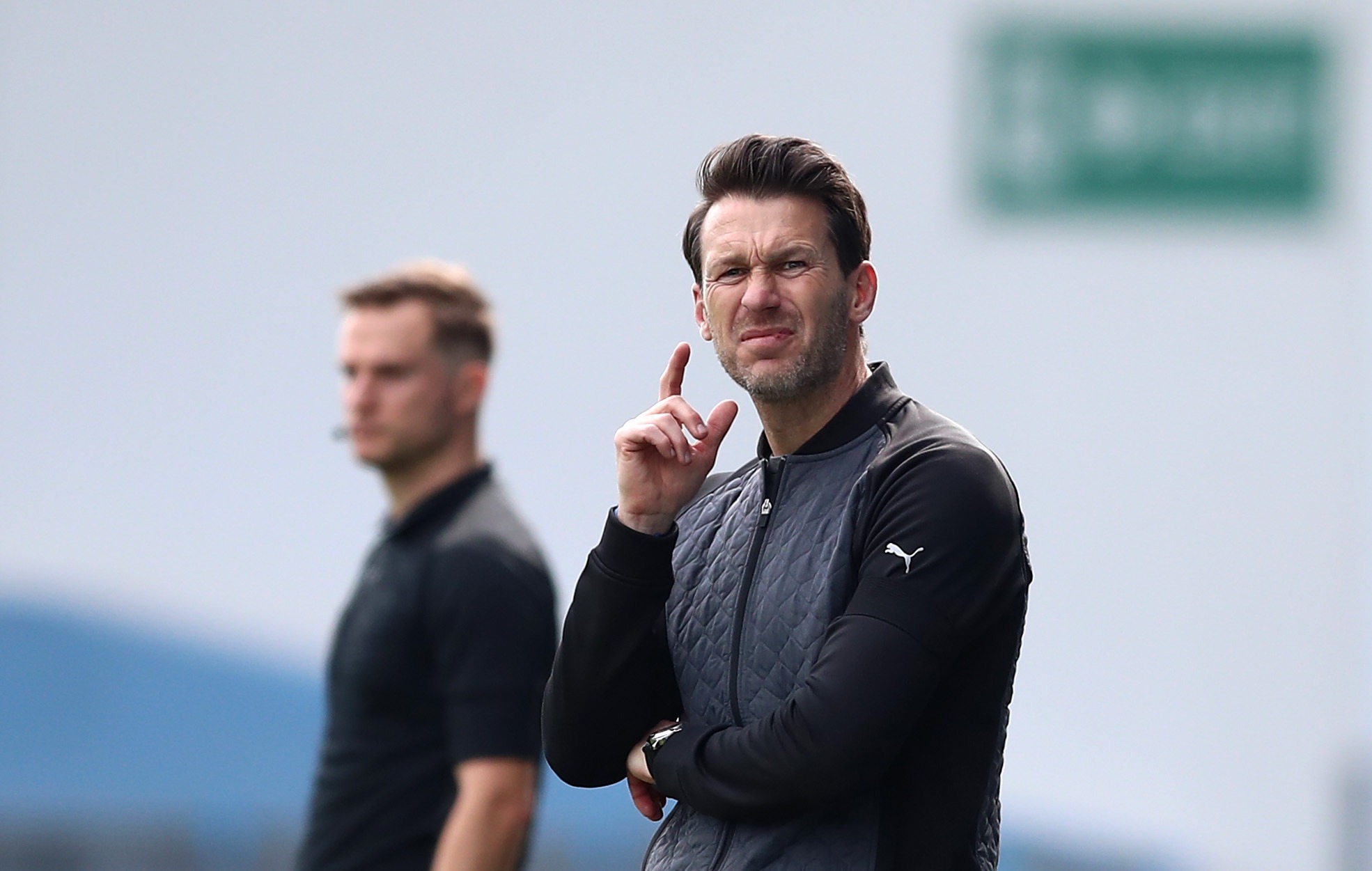 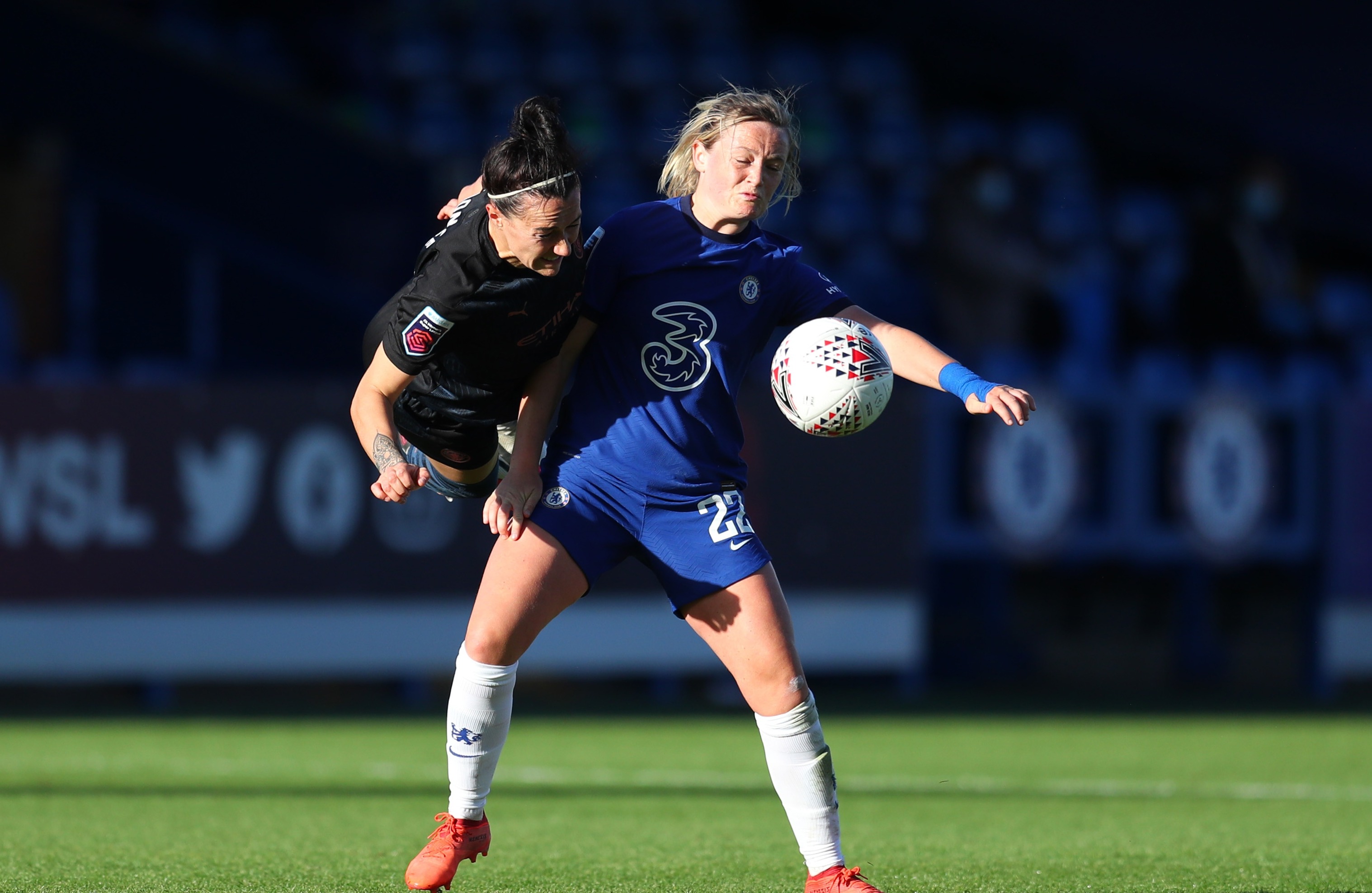 City, who are without injured skipper Steph Houghton, will battle with the Blues for the first time since their 4-2 Conti Cup quarter-final loss to the champions in January.

And Taylor expects his side will face a stiff test as they look to avenge that defeat and pick up their tenth win on the bounce before a clash with Birmingham.

Should City triumph the club will be two wins away from securing their second WSL title and their first since Taylor took charge in September 2020.

Taylor, 48, said: “This is obviously a result we need. But we know afterwards that we need another two wins.

“It's important for us that we focus on this game and get this job done. To win the title would be big, let's not dance around it.

"It'd be a huge achievement for us especially considering the run that we needed to go on in order to be successful.

“In the WSL unfortunately with just 12 teams and only 22 games, it doesn't really allow for any inconsistency at all.

“It's not really been a season where you're able to kind of run away with points. 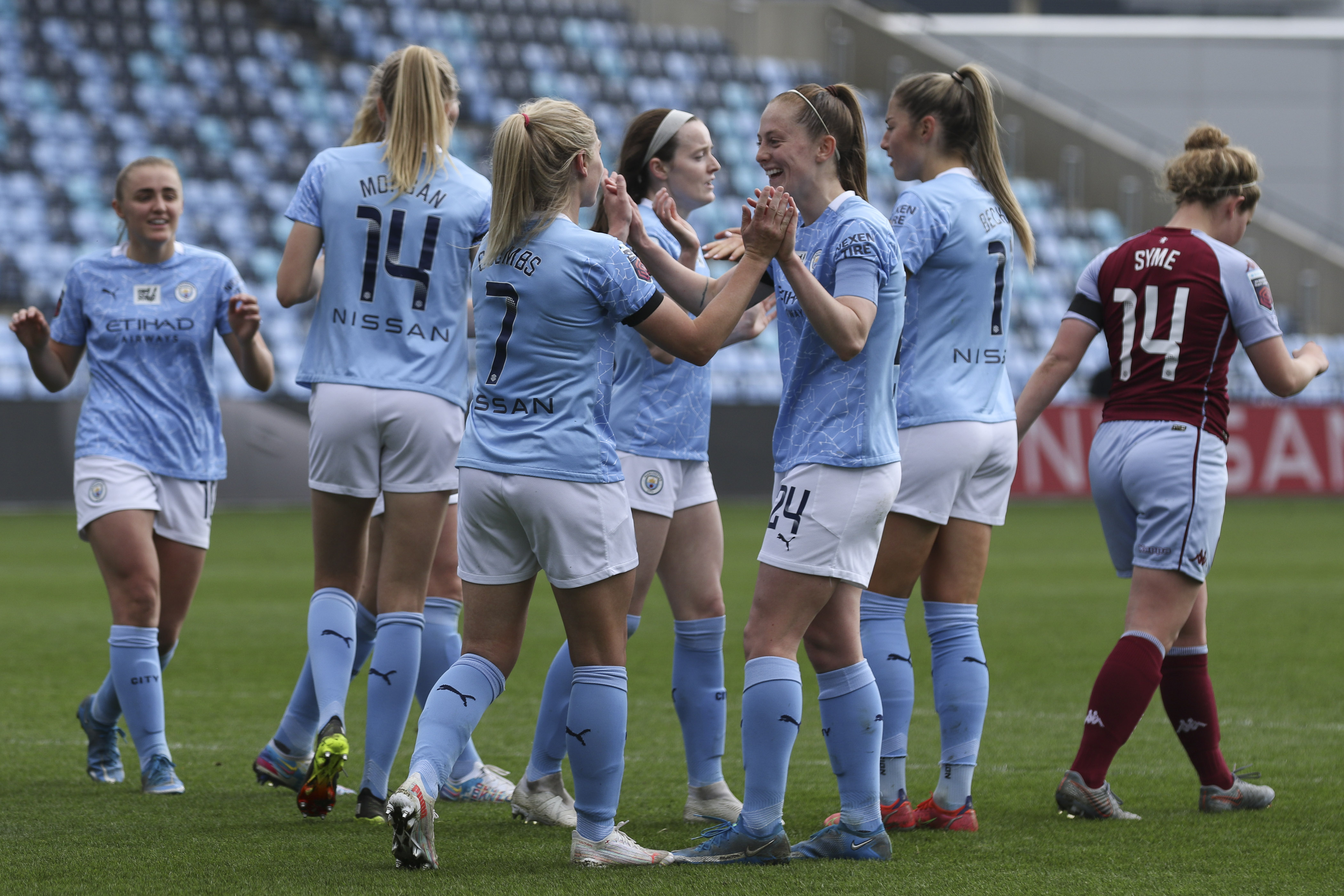 City’s game against Chelsea comes a day after the FA revealed PGMOL ref chiefs will oversee the management of WSL match officials from next season.

The standard of refereeing in the league has at times been questioned by club bosses with some officiating decisions coming in for criticism.

It is hoped the move will help ramp up the quality of officiating following growing calls for full-time refs at the highest levels of the women’s game.

"We’re always wanting to look at ways that we can revolutionise the game and add quality and this is a really positive step forward." 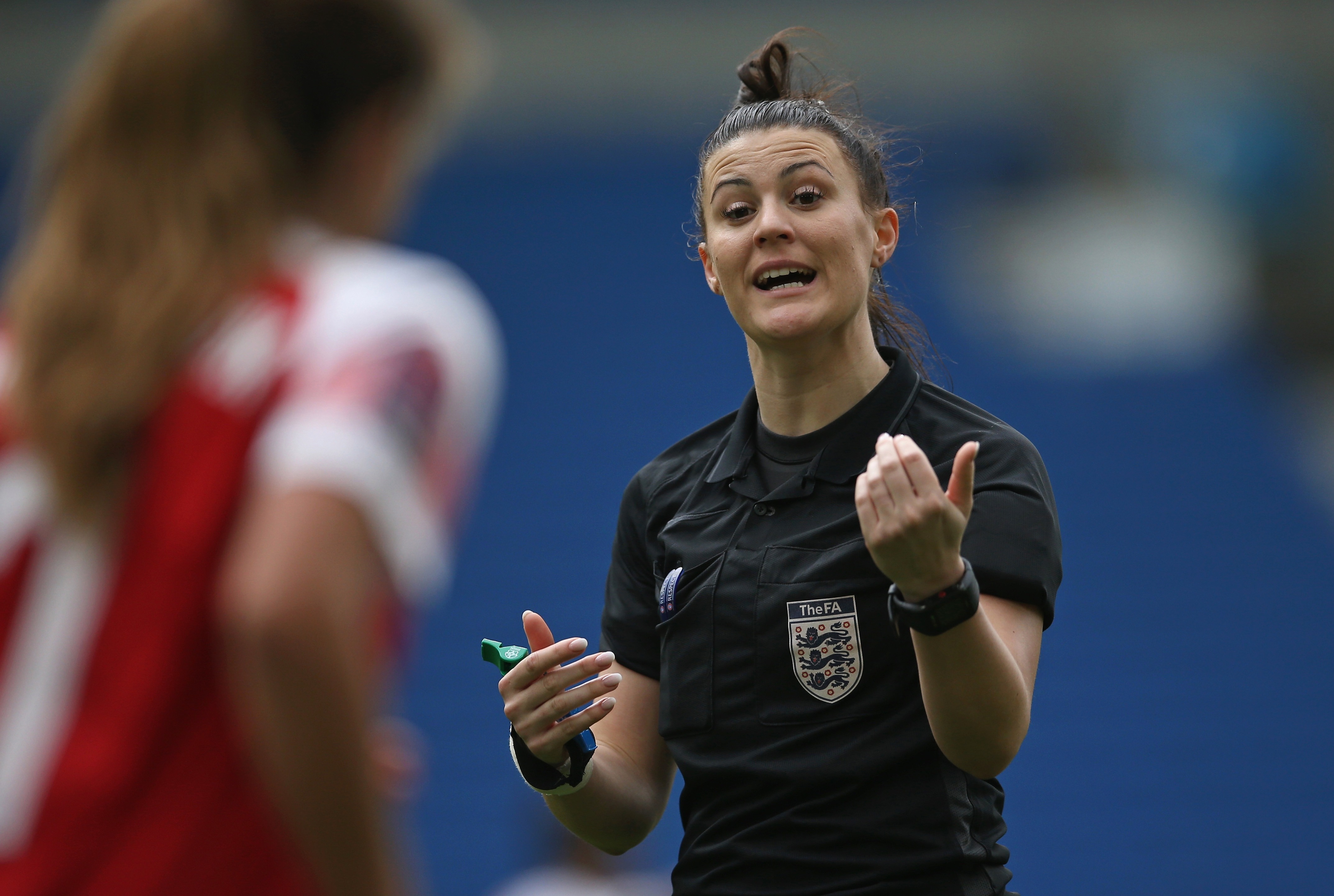 Meanwhile, Ann-Katrin Berger reckons the outcome of Chelsea's clash with City will determine who will become the WSL’s top dogs this term.

And the Blues stopper, who has kept 10 clean sheets in 14 league games this term hopes her side can pick up a second win at the Academy Stadium.

Berger, 30, said: “We're two strong teams that know how to win. And I think it will be harder for us because it's not on our ground.

"But I think because we won for the first time there this year, we can have a little more confidence in this game.” 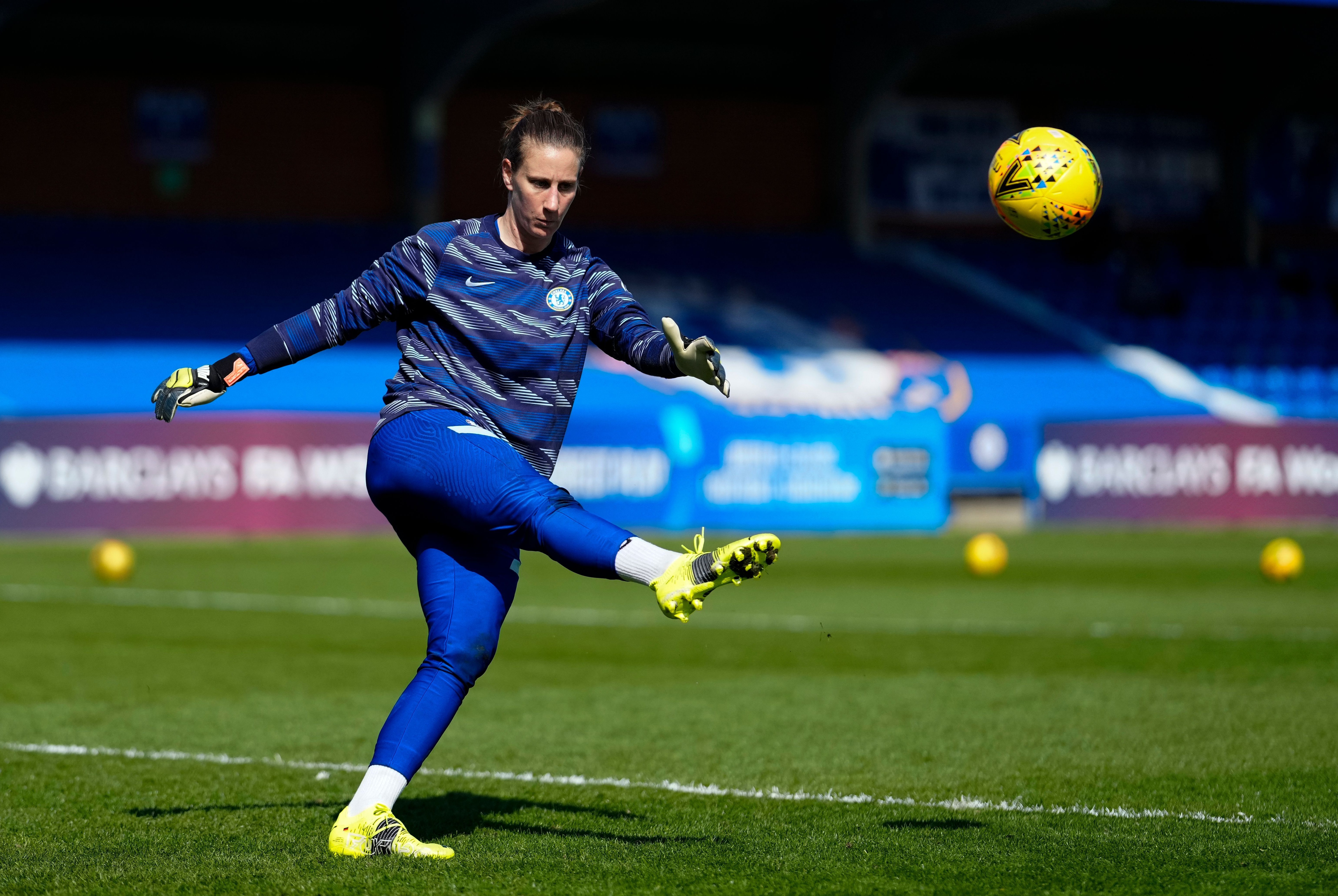