TEAM GB athletes have been threatened with strict SIX-day hotel quarantine spells when they arrive in Tokyo for next month’s Olympics.

And all athletes taking part in the Games have been warned they face fines, disqualification, being stripped of medals, or even deportation if they break Covid protocol requirements THROUGHOUT their stay in Japan. 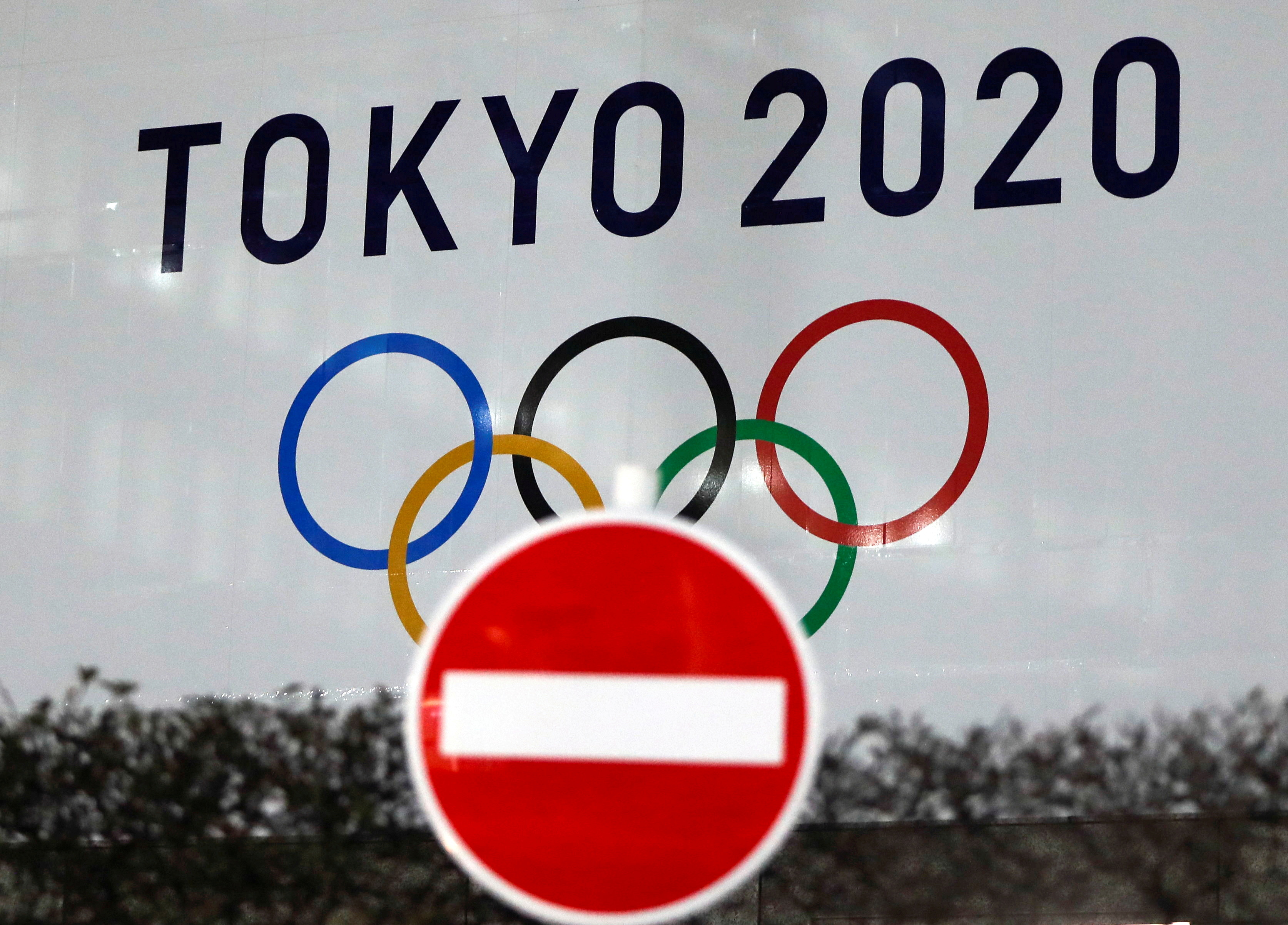 The Japanese Government is currently locked in a stand-off with Olympic chiefs over Covid rules.

But the UK and India are among countries on Japan’s “red list” requiring what is in effect seven nights of one-room incarceration on arrival, with the first evening viewed as “Day Zero”.

The latest official “Playbook” for the Games, published today, said: “Border measures may be strengthened upon entry to Japan in relation to the handling of Covid-19 variants of concern.

“The Government of Japan may implement additional restrictions, for Games participants from designated countries."

Asked to confirm that meant six days of quarantine for UK athletes, Tokyo 2020 Operations Chief Hidemasa Nakamura replied: “Yes. Quarantine for six days is required for some countries where the same treatment will be imposed on athletes and media.

"This is for countries with the variants — we wanted to make sure we have a counter-measure with variants.

"Now the Japanese government and the IOC are currently in ongoing discussions about what our counter-measures will be during the Games.

"Our perspective is that we have to make it absolutely a safe Games and these are the things that we are looking at.”

Team GB chiefs have sought to protect British athletes from the toughest measures by ensuring all squad members have received two vaccinations before travelling and pledging they will be doing everything possible to minimise any risk to the people of Japan.

Christophe Dubi, executive director of the Games, signalled the IOC’s efforts to prevent the quarantine measures being forced on Team GB.

He said: “Those countries that are affected by the variants have also made a pledge that was sent to Tokyo 2020 and the IOC, whereby they will take extra measures on their side.

“They will ensure that a maximum number of their people are vaccinated.

“If there is a problem, of course we will follow the rule as established by the authorities, but we can do more, and this is what these delegations have pledged to do.”

Team GB bosses are hoping that the IOC win the battle on their behalf, avoiding the most severe restrictions.

But in addition, the IOC has given ground on punishment for any athletes who ignore the strict testing and other Covid requirements.

Any athlete testing positive on arrival will be forced to stay in a “quarantine hotel” outside the Olympic Village and all competitors and officials must take DAILY tests for the first fortnight in the country.

Potential punishments range from a simple warning for minor infractions, to temporary or permanent withdrawal of accreditation, short-term or permanent exclusion, disqualification, fines, medals being stripped and forced deportation.

Nakamura added: “The Government has said there must be actions where there are malicious violations that impose risks to health or life and for those who break border controls.

“We have to give confidence to the Japanese people.”

Dubai added: “I will not speculate on what will happen and we do not believe anybody will be coming to breach the rules.

“But if they do, there is a disciplinary commission for all those who contravene the rules.

“And we will also have random testing to make sure all the daily saliva samples are being properly collected and treated, to prevent people cheating.”