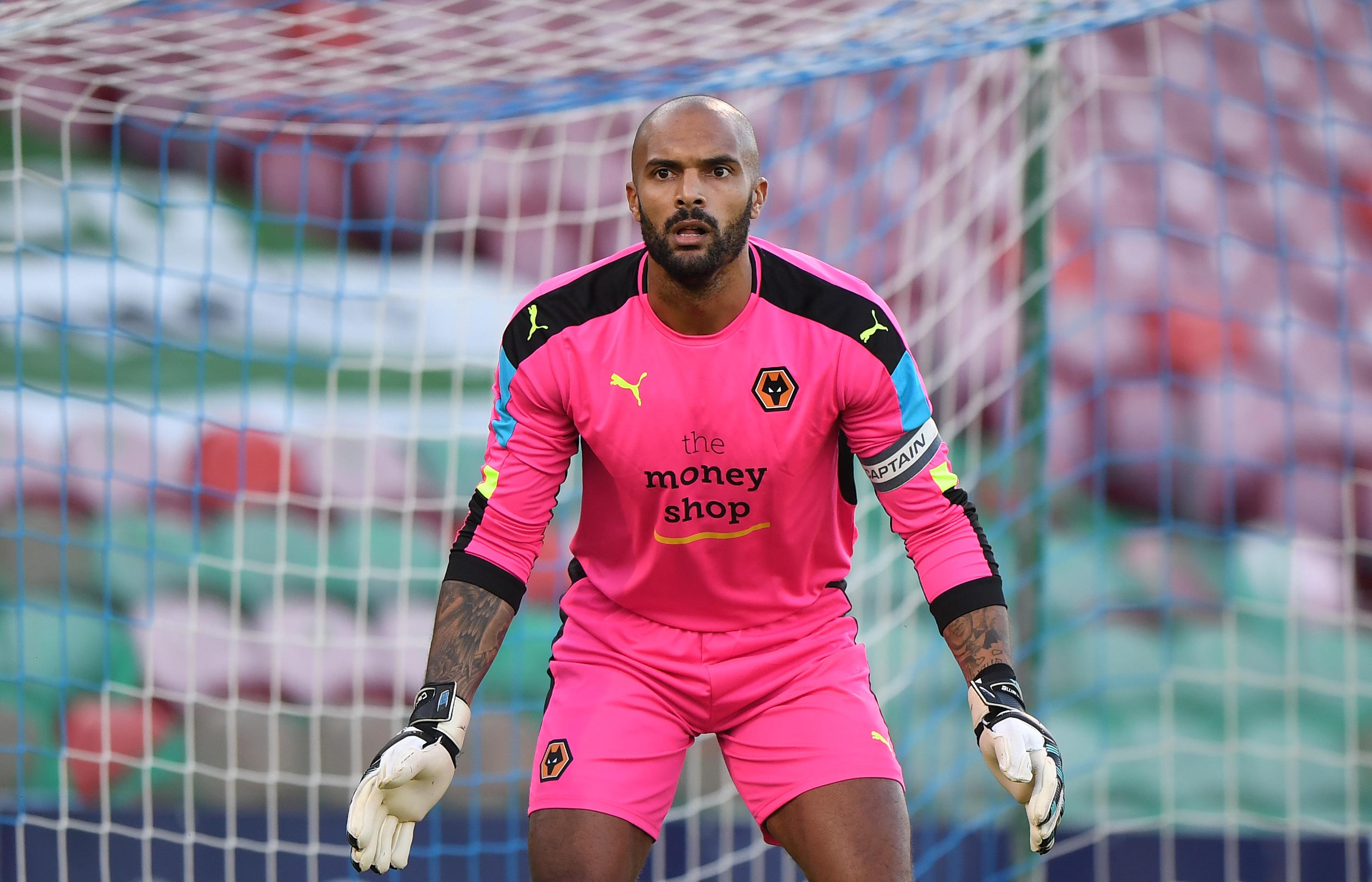 Ikeme has just been given the all-clear after a successful battle with leukaemia but has decided to retire to spend more time with his family.

Wolves spread the word around the goalkeepers' union asking for players from across the globe and covering all levels to take part in sending Ikeme their best wishes.

And the response surprised everyone – with Petr Cech, Jack Butland, David Seaman and the entire Leicester goalkeeping staff among others getting involved. 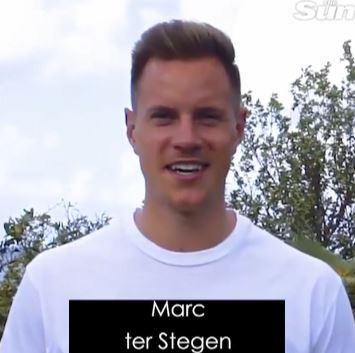 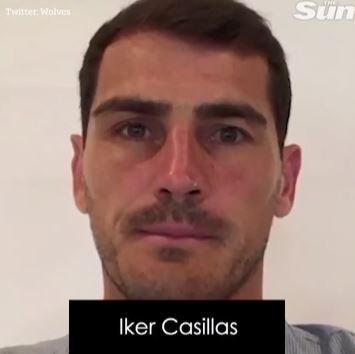 And he was followed by the scores of others who play the position all repeating the same mantra.

Ikeme made 274 domestic career appearances in all competitions, with over 200 of them coming for Wolves, the club he joined in 2000 as a 14-year-old.

The stopper went on to win two promotions, and ten international caps for Nigeria.

Ikeme said: "Speaking to the doctor, he said I should retire, just because the treatment and the toll it's taken on my body.

"I can't really risk trying to come back, I just want to be here for my children and family and friends.

"It's difficult when you look back at the things you've gone through in your football career but in the grand scheme of things with your life in danger, it's the minimum price to pay to have a life with my family." 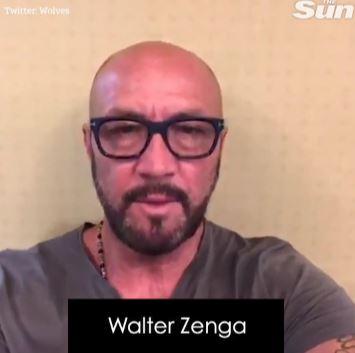 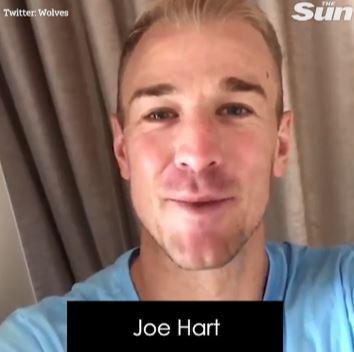 Managing director Laurie Dalrymple said: “While this news will undoubtedly leave the Wolves family feeling sadness for someone they care about deeply, it also gives us the opportunity to celebrate an exceptional career and a true servant of this football club.

“A brilliant goalkeeper who deservedly earned promotions and international caps, Carl’s exemplary application on the pitch was matched off it by tireless hard work and a positive attitude that will continue to be an inspiration for young players coming through our Academy for many years to come.