Nicky Henderson has lined up the Grade 2 race on Cheltenham Trials Day for the grey. 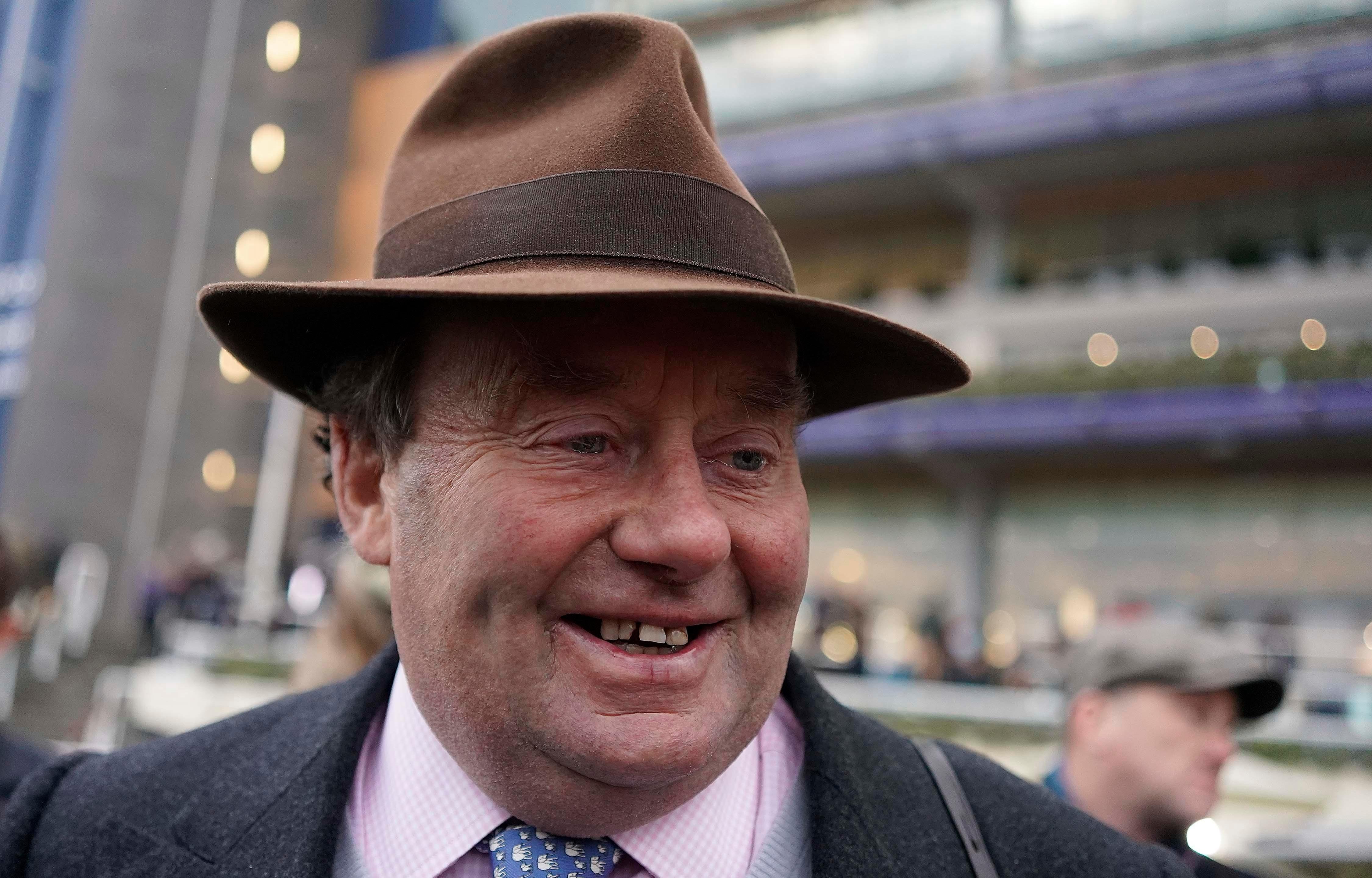 If bouncing back to the form, the six-year-old could launch an audacious attempt at the Cheltenham Gold Cup for which he can backed at 66-1 at with Betfair.

The French import burst onto the scene as a five-year-old last year with wins in a pair of Grade 1s at Sandown and Aintree.

But on his first start this season he was tailed-off behind Elegant Escape when a 4-6 shot at Listed level.

Anthony Bromley, racing manager to owners Simon Munir and Isaac Souede, said: "He had a hamstring strain and we had to ease off on him.

"He is entered in the Gold Cup and the Ryanair Chase and we will have to see how he gets on on Saturday."