Melbourne has this week hosted the Federation of International Cricketers Association annual conference, with the health of the sport, in particular an increasingly crowded schedule, one of the major issues.

Australia's schedule has been a source of frustration this season, with even coach Justin Langer declaring it had been challenging heading into the blue-chip series of the summer – a four-Test campaign against India, beginning next week in Adelaide. 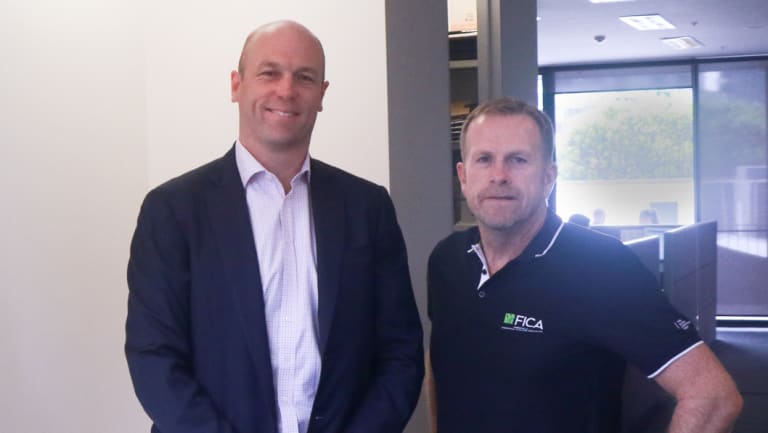 "I think long term Test cricket has to be sustainable … because if it just continues to be subsidised, you will find, like anything, it will start dying off," he said.

"It will be a great pity if we are talking about only one or two countries playing Test cricket. It needs to be sustainable and we need to find a way to make it sustainable. And that's got a lot to do structuring, competition formats and the economics of the game. Players need to make sure that it's part of a player's career to play Test cricket.

"I think it's well known that some countries are cutting back the Test cricket they play – it just depends on how long they keep incurring losses around it."

Under the new Test championship, the nine top-ranked Test nations will play six series, home and away, in the two-year cycle with the top two teams to play off in the final in June 2021, expected to be in England.

The points system is yet to be finalised, but there is a push for points to be awarded for each match, thereby eliminating dead rubbers, instead of series wins.

"Countries need to be competitive in Test cricket. Test matches are finishing in two or three days …  that's not going to help Test cricket," Irish said.

This championship has formed part of the four-year future tours program, expiring in 2023, when Irish says a greater overhaul will likely be needed.

He said the ICC could have done more in terms of restructuring the calendar when it came to the Test championship, for instance having another window outside of the IPL for Twenty20 competitions, thus ensuring the best cricketers continued to play Test cricket.

"What is happening is that players are increasingly moving to the T20 landscape so there needs to be balance if you want to keep Test cricket healthy," he said.