Houston Texans safety Justin Reid was “shocked” to learn he would be a healthy scratch in Sunday’s game against the New York Jets, a matchup that ended with Houston’s ninth loss of the season.

Reports before the game indicated that Reid would be a healthy scratch for violating team rules but the third-year starter told FOX26 Houston that he was told it was over a “disagreement” during a team meeting earlier in the week. 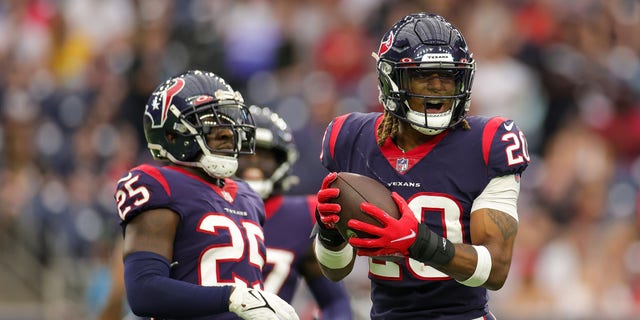 Justin Reid (20) of the Houston Texans reacts after missing an interception during the first half against the New England Patriots at NRG Stadium on Oct. 10, 2021 in Houston.
(Photo by Carmen Mandato/Getty Images)

“It is what it is. I’m shocked that it happened,” he added. “I’m just gonna root for the guys out there and just keep cheering my teammates on. It’s always tough when you’re not playing. The best I can do is be there in spirit and root my guys on.”

Culley declined to elaborate on the benching after the game, calling it a “disciplinary” decision.

“We’ll keep that internal,” he said. 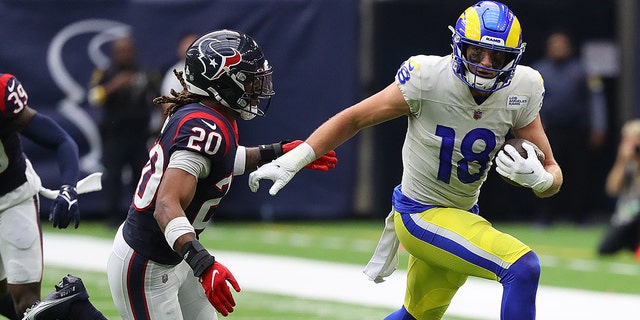 Ben Skowronek (18) of the Los Angeles Rams runs with the ball after a reception as Justin Reid (20) of the Houston Texans pursues at NRG Stadium Oct. 31, 2021 in Houston.
(Bob Levey/Getty Images)

Quarterback Tyrod Taylor echoed that sentiment when asked during his postgame presser.

“It’s always tough, but coach said from day one we’re gonna hold everybody accountable for their actions,” Taylor said. “He made a decision. As a team, we support our coaches and our leadership decisions, and we continue to keep moving forward.” 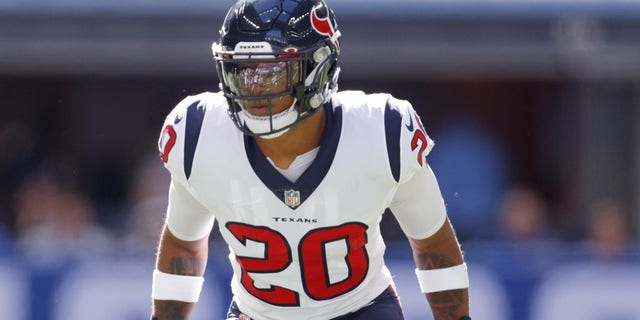 Justin Reid of the Houston Texans during a game against the Indianapolis Colts at Lucas Oil Stadium Oct. 17, 2021 in Indianapolis.
(Photo by Michael Hickey/Getty Images)

The Texans hoped to build on an upset of Tennessee last week that ended an eight-game losing skid, and it looked good early. Taylor threw two touchdown passes in the second quarter to give Houston a 14-3 lead, but the Texans couldn’t do anything offensively after that.

Taylor threw for 158 yards with two touchdowns and an interception.