Racing NSW chief executive Peter V’landys is no longer pushing for his branchild, The Everest, to get a coveted group 1 rating, believing instead that it should be the first Australian race in a new category of global "elite" races.

As the field of 12 was completed by Le Romain, Viddora and Home Of The Brave, V’landys said the traditional rating system for races did not apply to the $13 million slots race that will be contested at Randwick on October 13. 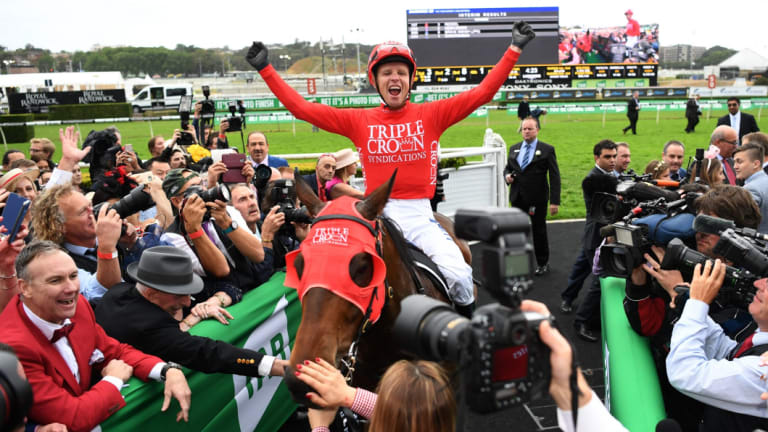 “It doesn’t need to be a group 1 race, it's too good for that. It's beyond that,” V’landys said. “There are too many group 1s and they have lost their value because they are a dime in a dozen.

“The Everest should be in its own category as an elite race. It is the perfect race to be the first race to be given that title.

"There are races around the world that are beyond group 1 level and this race has moved into that elite category in just a year. Everyone knows those races and everyone wants to win them and The Everest is one of those races.”

V’landys believes the field for the second edition of The Everest is even stronger than the line-up Redzel beat last year and he expects it to be the highest rating race of the year in Australia.

“You look at this field and there is a three-time group 1 winner from Europe and the best sprinters in Australia,” V’landys said. “They are our best horses and have won our best sprint races.

"They needed to be recognised and The Everest does that. They all want to be in the race and target it from a long way out. It is definitely something that is a different and it challenges everyone and everything in racing.”

The Everest is transforming spring racing in Australia, and the intrigue around which horses wil be secured by which slotholders is taking much of the attention away from the traditional build-up to the Melbourne carnival.

In the past couple of days, the drama around three horses being taken out of their Everest slots and replaced due to injury and lack of form has added to the excitement.

V'landys couldn't have imagined the interest in 12 slots would be so high when he came up with the concept last year.

“It is a race for the new age,” V’landys said. “We wanted to target a new market, a younger market and they don’t like old.

"They don't want anything to do with tradition. They don’t do things because they have always been done that way. They want short sharp moments and The Everest gives them that.

“We had to get into that way of thinking. If you don’t innovate, you don’t move forward and that is what The Everest does, it takes racing into the 21st century. 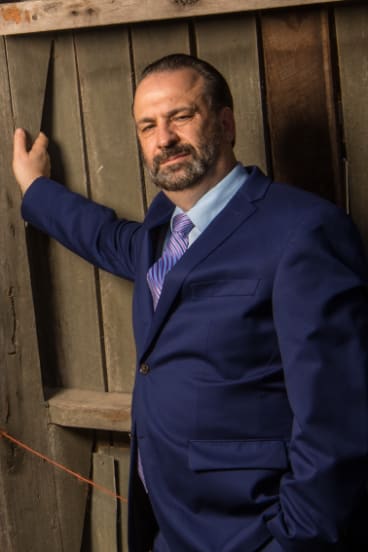 Racing NSW boss Peter V’landys believes The Everest is in a league of its own.

"We have been doing things the same for the past 30 years and racing was getting smaller. This race is making racing bigger. That is why we don’t need the group 1 title because it is old. We want something new, something elite.”

Meanwhile, Adrian Bott hopes to have Invincible Star and English, which were dropped by Everest slotholders this week, ready for the Sydney Stakes on Everest day.

"They haven't missed any work [despite being found lame] and we are working closely with Racing NSW vets to have them ready for that day," Bott said. "It's a unique situation that you don't want the horses to let anyone down, owners or slotholders, with the amount of money involved in buying slots.

"It was disappointing that they won't be in The Everest but it is going to happen with a race like this."

There is a chance that English and Invincible Star, which Bott trains in partnership with Gai Waterhouse, could end up as emergencies for The Everest should they be cleared to run in the Sydney Stakes.

"If they are ready for the Sydney Stakes, I would think that it would be logical that they are among The Everest emergencies because they are among the best sprinters around," he said.

"It could be a strange situation if they were to get a run, but that's what can happen with The Everest."